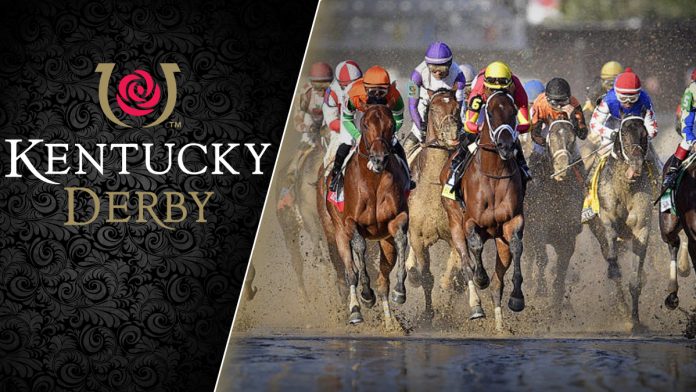 There is plenty of intrigue as this year’s Kentucky Derby approaches, as there is no clear favorite in the field, especially now that Omaha Beach has been scratched due to illness. In situations like this one, the savvy bettors will take a long and hard look at the longshots, as there is definite value to be had there if one of them is able to come away with the surprising victory.

The field certainly has its top candidates to win but don’t be surprised if this year’s race does not go according to plan. With that in mind, the Kentucky Derby longshots are a worthy group to be wagered on.

There is a group of five horses that are expected to be among the front of the pack, with Game Winner now coming into the Kentucky Derby as the favorite without Omaha Beach in the field. Tacitus, Roadster, Improbable and Maximum Security are also expected to be in the mix.

However, there are also plenty of other horses in the race, and some of them have a good enough chance that some money on the longshots makes a ton of sense.

Win Win Win is a horse that has been inconsistent of late but has the pedigree to be in the mix. He won the Pasco Stakes in January and as a strong closer, could benefit from the length of the Kentucky Derby and try to come from behind to clip the leaders at the finish line. At +2253 odds, it is certainly something that should be taken into consideration.

War of Will gets the 1 post, which won’t make things easy, but this is a talented colt. At odds of +1616, it’s not out of the realm that War of Will can use his early speed to get off the rail and become a contender.

By My Standards is coming off a win at the Louisiana Derby and now returns to his home turf for this race. There are elements of his racing styler that could bode well in this one, including the ability to start fast and finish with a nice kick.

Spinoff is one of the more intriguing horses in the field. While he couldn’t quite beat By My Standards at the Louisiana Derby, Spinoff had to use a lot more steps and still made it close at the end. There is a lot of unknown with this horse because it has been lightly raced, but the ability is there to make things interesting.

Country House is not going to be near the front of the pack at the beginning of the Kentucky Derby, and thus could get caught up in the traffic and get his chances torpedoed from the outset. However, this is a very fast finisher, and if a lane opens up, don’t be surprised if Country House makes a run toward the end.

Our staff pick: Spinoff to win the Kentucky Derby at +2554 odds

There are a lot of intriguing longshots in the Kentucky Derby field, especially considering there is not a horse this year that seems capable of competing for the Triple Crown. The odds say that a pick or two among these candidates is the way to go as it wouldn’t be a shock for one of them to finish ahead of the pack.

Spinoff has improved his speed every time out and has the raw talent to be in the mix. The odds are right for this longshot and a victory at the Kentucky Derby would pay off handsomely.

Check out the latest Kentucky Derby betting odds and contenders.