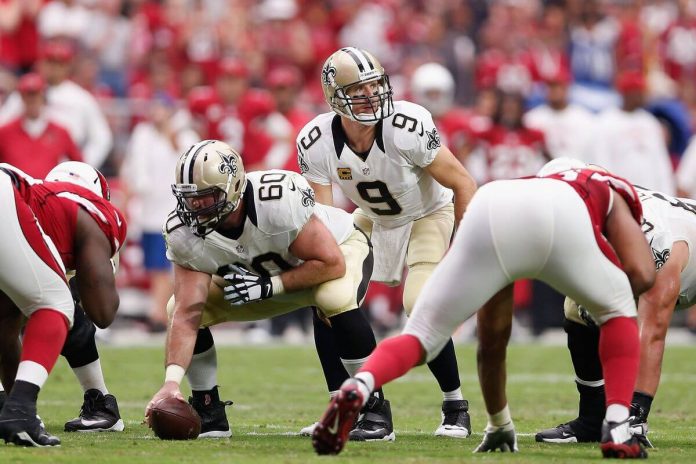 The Arizona Cardinals’ rookie quarterback, Josh Rosen, had a rocky debut. He will look for a better outing in his second NFL appearance. Rosen is expected to get some time with the first team when the Cardinals hit the road to face the New Orleans Saints on Friday in Week 2 of the preseason.

Rosen is not expected to unseat Sam Bradford for the starting quarterback job but preseason experience is valuable as he figures to get the reins at some point down the line. The Saints do not have any such quarterback questions as Drew Brees remains as one of the most dominant passers in the NFL.

New Orleans is gearing up for what could be a special season, but there isn’t much to figure out during the exhibition calendar, as backups will play the majority of the time. The Saints are at home in this matchup and are decent favorites.

The game will be held at the Mercedes Benz Superdome in New Orleans, Louisiana at 8 p.m ET on Friday, August 17th, 2018.

The Saints are listed as 3.5-point favorites, which is a nice cushion for a preseason game. New Orleans is gathering about 55 percent of the action to cover. The Cardinals are the +160 underdogs to pull the upset, while New Orleans is the -185 favorite on the moneyline.

The scoring total is listed at 41.5 points, with the “under” the more common choice in NFL odds.

The Saints began the preseason with a 24-20 win over the Jaguars. Brees didn’t play but his backups looked pretty good. Taysom Hill completed 8-of-9 passes for 72 yards while Tom Savage was also accurate. Hill also carried the ball seven times for 52 yards and a touchdown as he turned some heads with that performance. Stars like Alvin Kamara, Michael Thomas and Mark Ingram all saw some action.

The Cardinals won in coach Steve Wilks’ debut, beating the Chargers 24-17. The first-team offense had a nice showing, as star running back David Johnson carried the ball twice for 14 yards in his return to the field after missing 15 games in 2017 with a dislocated wrist. Rookie Chase Edmonds capped the team’s first drive with a 2-yard touchdown run on fourth-and-goal. Linebacker Jeremy Cash returned a fumble 15 yards for a touchdown in the third quarter but he later tore his ACL and is out for the season.

Low snaps and pressure made it an uncomfortable debut last week for Rosen. He was playing with the second-stringers and now should get some time with the starters. If a better line gives him some help, Rosen should improve. It will be interesting to see if players like Johnson and Larry Fitzgerald are in the game with Rosen to give him elite weapons to throw to.

The UCLA product has talent but the NFL is still a lot comprehend, and it wouldn’t be a big surprise if he struggles again in Week 2.

Cardinals vs Saints – Who To Bet On

The Saints may not give Brees a lot of work, but the Cardinals are also not expected to put Bradford in the game for too long. Hill was very impressive in the opener and could have himself a nice game against the Cardinals’ backup defenders. Rosen’s first start on the road won’t be easy.

Look for the Saints to both win this game and cover the spread. The “under” is the choice on the scoring total.