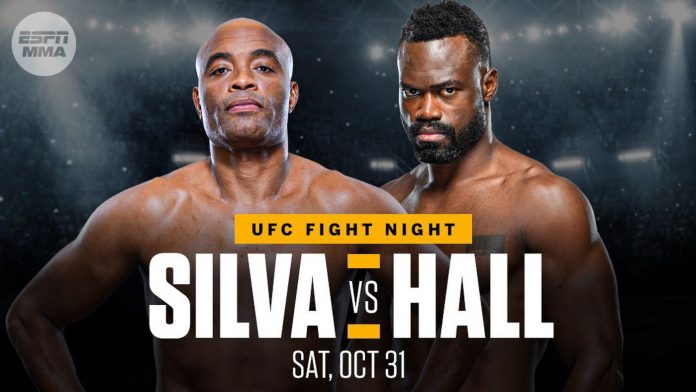 Anderson Silva is undeniably one of the greatest to ever lace up the MMA gloves. But like so many legends before him, The Spider is aging quickly in a young man’s game. The Brazilian has set records for the longest title reign in UFC history – an era that spanned seven years – but since then he’s lost all but one of his past eight fights.

During that 1-8 slide, Silva has had a ton of not-so-great moments: he snapped his shin in half, had his gall bladder removed, popped hot for PEDs (and had to use the dick pill defense) and suffered yet another major leg injury in his last matchup. This is probably a good time to remind you that Anderson is 45 years old and about to make his 45th pro fighting appearance.

It’s time for this legend to follow Khabib Nurmagomedov into the sunset. Silva confirmed that the last fight of his UFC career would be this Saturday – during a pandemic, with no fans in attendance. This is just sad on so many levels: we lose one of the best of all time, and he doesn’t even get a proper sendoff in Brazil where he’s a megastar.

The good news is that Silva has still looked somewhat competitive despite his age. And Silva vs. Hall is the type of fun fight that big names get when they’re no longer in contention – Cowboy Cerrone is an example of a guy that is all about fun fights. Hall is a recognizable name, and beating him carries weight. While he’s never lived up to the massive expectations set on him coming out of The Ultimate Fighter, Hall’s talent has earned him fights against guys like Kelvin Gastelum, Thiago Santos, Gegard Mousasi, Robert Whittaker, Derek Brunson and Paulo Costa. People will watch Hall because there’s always the chance he notches a flashy, explosive KO.

This isn’t a headliner that will have much impact on the 185-pound title picture, but it’ll be a good time regardless. And maybe we’ll have a chance to watch Anderson recapture his old magic – that alone would be worth the price of admission. Let’s take a look at the UFC odds at BookMaker.eu and break down your best betting options. 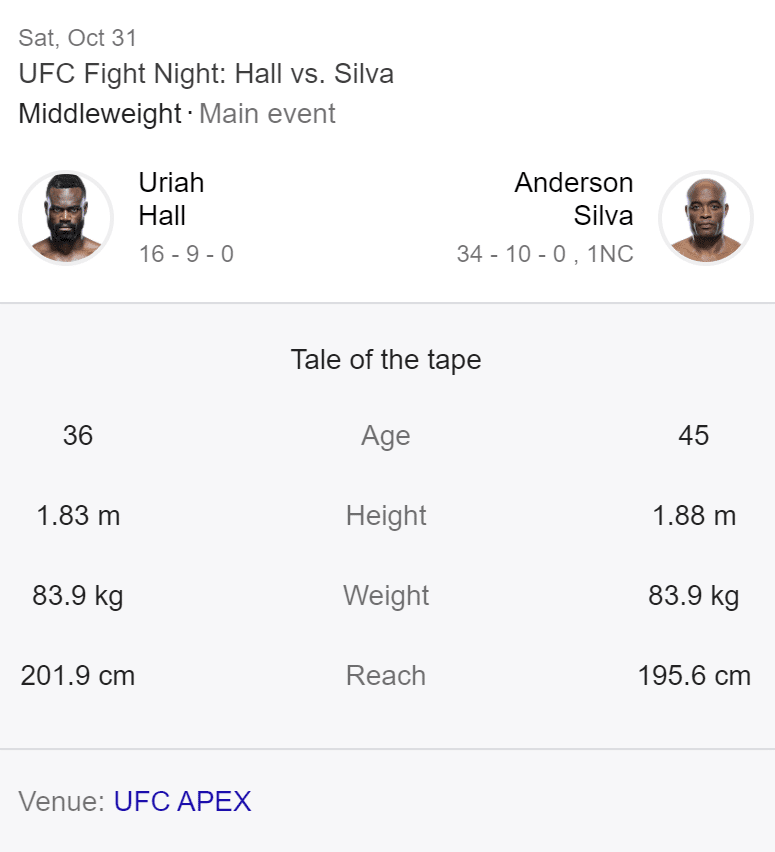 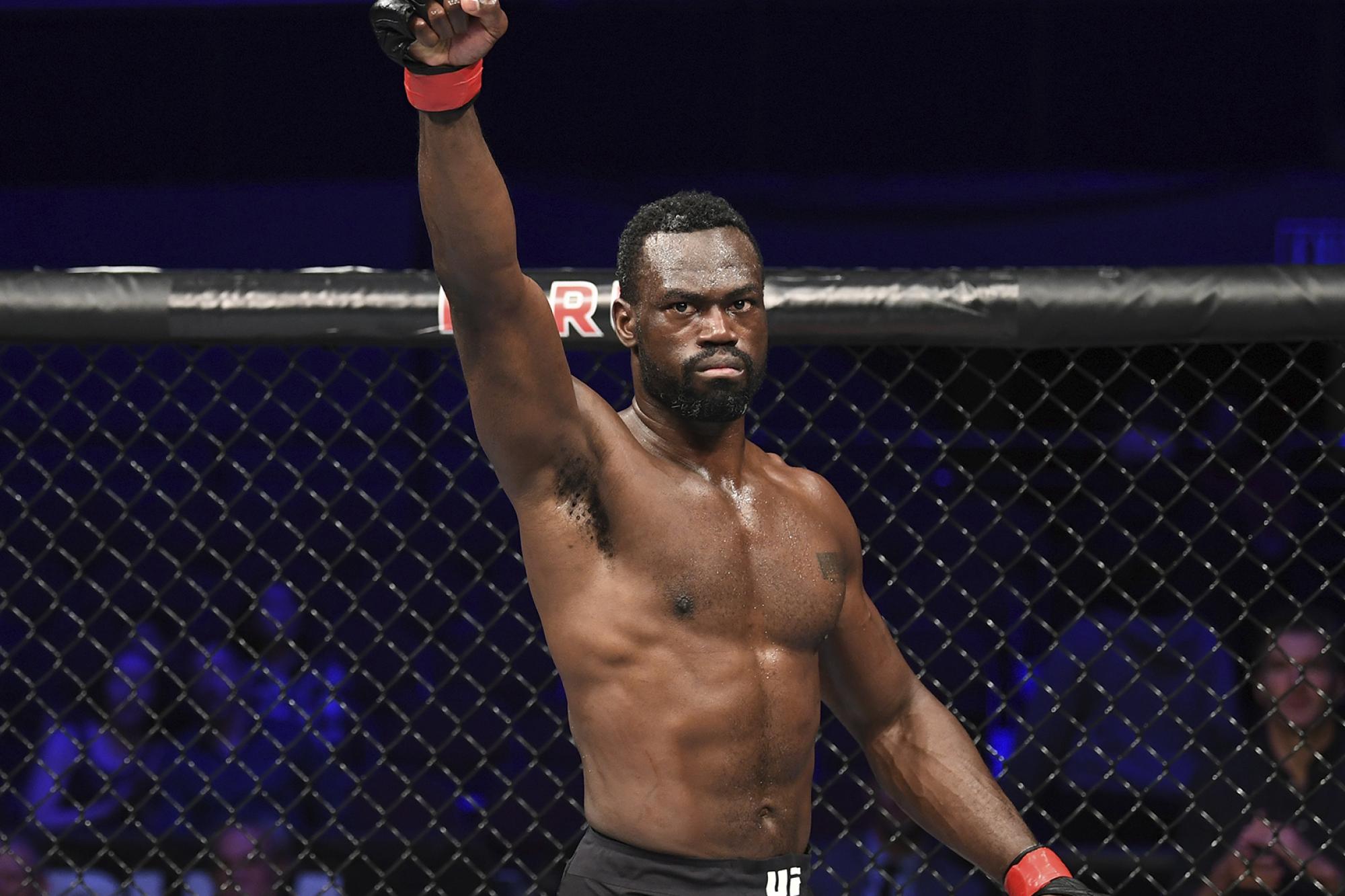 Given that both men do their best work when countering, there will likely be long periods of feinting and probing. Also, Silva can kinda go overboard with his showboating, so there will probably be some of his kung fu hands action thrown in there as well. But these are two very high-level strikers we’re talking about, so expect to see some serious eight-point striking in this matchup.

While Silva’s peak far eclipses Hall’s best days, the question is whether this current version of the former champ is good enough to win. We can’t confidently say that it is. Hall doesn’t have the best fight IQ, and there is a huge risk that he just lets a winnable fight slip away. But at the end of the day, he’s nearly 10 years younger, faster and more explosive than Silva. The physical advantages that Hall possess should carry him to the win in this matchup.

Despite Silva’s physical decline, he’s remained an extremely difficult fighter to finish. Though he was TKO’d in his last matchup, that was the result of a leg injury than a knockout blow. Prior to that, he went to decision in four straight matchups, which is saying something considering he fought elite talent like Daniel Cormier and Israel Adesanya.

Hall has the ability to knock out anyone, but we just don’t see that happening against a stellar defensive striker like Silva. Take the fight going to decision.