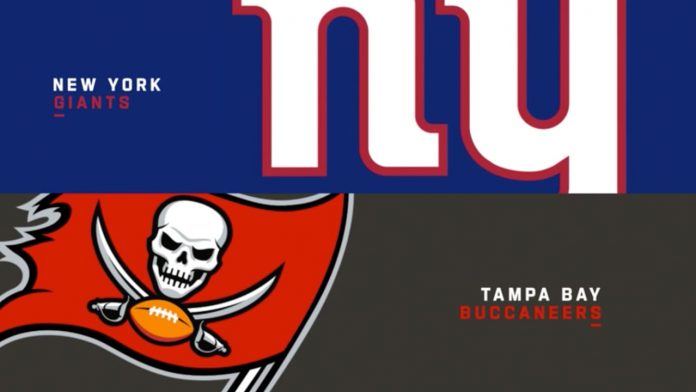 Despite their admitted rebuild the New York Giants are still a miserable lot.  Rookie coach Joe Judge is finding out just how different life is away from the New England Patriots.  New York’s offense continues to struggle in finding consistency.  While their defense was reliable until last Thursday’s loss at Philadelphia.  Judge is yet another member of Bill Belichick’s disappointing coaching tree. This week Judge will see and old buddy from his time with the Patriots.  Tom Brady and the Tampa Bay Buccaneers will be in town for a Monday Night game.  Recently the Buccaneers are one of the NFL’s hottest teams. Naturally the Buccaneers are going to be a hot NFL Lines bet with the public.  New York is one of the most unappealing teams on the board with the masses. The Buccaneers are coming off a 45-20 win at Las Vegas as 3.5-point road favorites as over the total of 51.5 paid too. Tom Brady threw for 369 yards passing and four touchdowns.  He enters this game in utter GOAT form.  Tampa Bay stands at 5-2 straight up, 4-3 against the spread and 4-3 over the total.  The Bucs rank third for scoring offense and eighth for points allowed.  Brady was ridiculed for losing count of downs three weeks ago at Chicago.  He has been flawless since that miscue.

Not Many Giants for Joe to Judge

Last week on Thursday Night Football the Giants blew a 21-10 lead with six minutes to play at Philadelphia in a 22-21 loss. The Eagles won the game on a late 18-yard touchdown pass.  New York beat themselves with three turnovers and nine penalties.  Further it was an off night for New York’s defense as the Eagles Carson Wentz passed for 359 yards and two touchdowns.  New York stands at 1-6 straight up, 4-3 against the spread with 2-5 under the total.  New York has NFL rankings of 31st for scoring offense and 14th for points allowed. Tampa Bay Bucs vs NY Giants Against the Spread

In the last eight games between the Giants and Buccaneers the Bucs have covered only once. The last five meetings between these teams cleared the total. In the Big Apple the Bucs are 2-1-1 on the board with their last two visits going over the total.

In this situation the Giants will get little in the way of public support.  Tampa Bay with Tom Brady on a Monday night against a bad team plays right into the wheelhouse of squares.  But as we mentioned earlier New York owns this head to head series.  Furthermore, Tampa Bay hasn’t been a good long-term wagering value.  In this situation New York’s underrated defense should come out with a full effort in this high-profile matchup.  Nobody wants to bet the Giants which is what makes them so valuable.  Fading the public means betting with the house.  That’s usually a good thing.