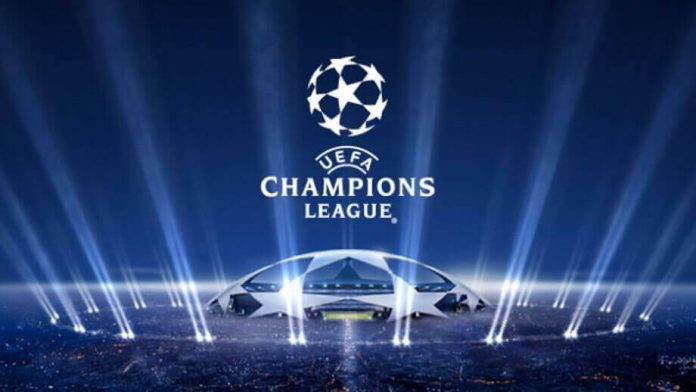 So, that’s half of first legs done and dusted in the round of sixteen in the Champions League. Soon the other half will be played and will get to see more thrills and spills from soccer’s greatest club competition. Everyone will be hoping for some ties that match the brilliance of Juventus and Tottenham while having the same seesaw back and forth as Real Madrid and PSG.

What we could do without, arguably, is more one sided shellackings between teams, as we saw when Liverpool rolled over Porto and Man City put Basel to the sword. The four matches though, all still have some great potential for making some money. There are still some very interesting bets to make and odds to be had, even in the two ties that are basically settled. There will still be lots of punters going onto a top UK sports betting site and having a punt on both the City and the Liverpool games, which retain interest for gamblers, if not fans.

The ties this coming week are a little harder to gain insight into, there are too many variables and a few too many aspects of those games which make them hard to understand and to bet on. It makes far more sense to focus on the second legs of the ties that have already happened. They will be played on the 7th and the 8th of March so there is still plenty of time to explore and examine what will happen in those games, as well as where the best value is for betters. Here is an in depth look at each tie, with some tips for clever bets that will hopefully allow you to make some money while enjoying great games. 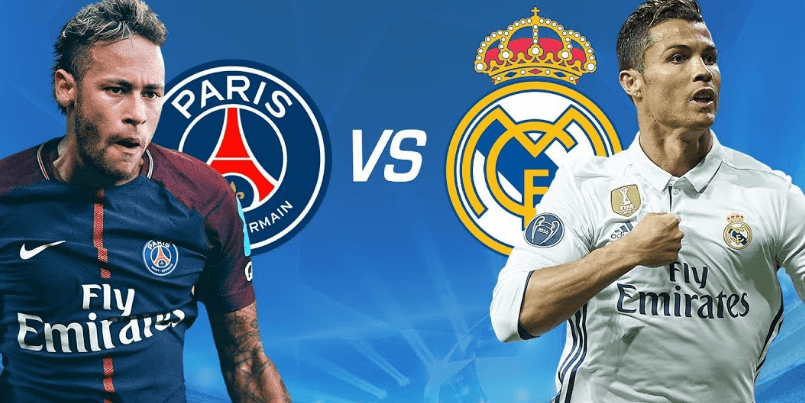 After winning at home, the reigning champions Real Madrid look like the favourites to make it through and knockout moneybags PSG, as well as their superstar signing Neymar, ending the French sides season and consigning them to another embarrassing Champions League night. However, while that might seem like the best bet, PSG have shown at home that they are an excellent and formidable side, like when they beat Barcelona 4-0 last year. Their attack just did not click against Real on Wednesday but if it does they could well knock out their illustrious opponents. The best value then could just be betting on PSG to finally step up and prove themselves to be a big club, so back them to go through. 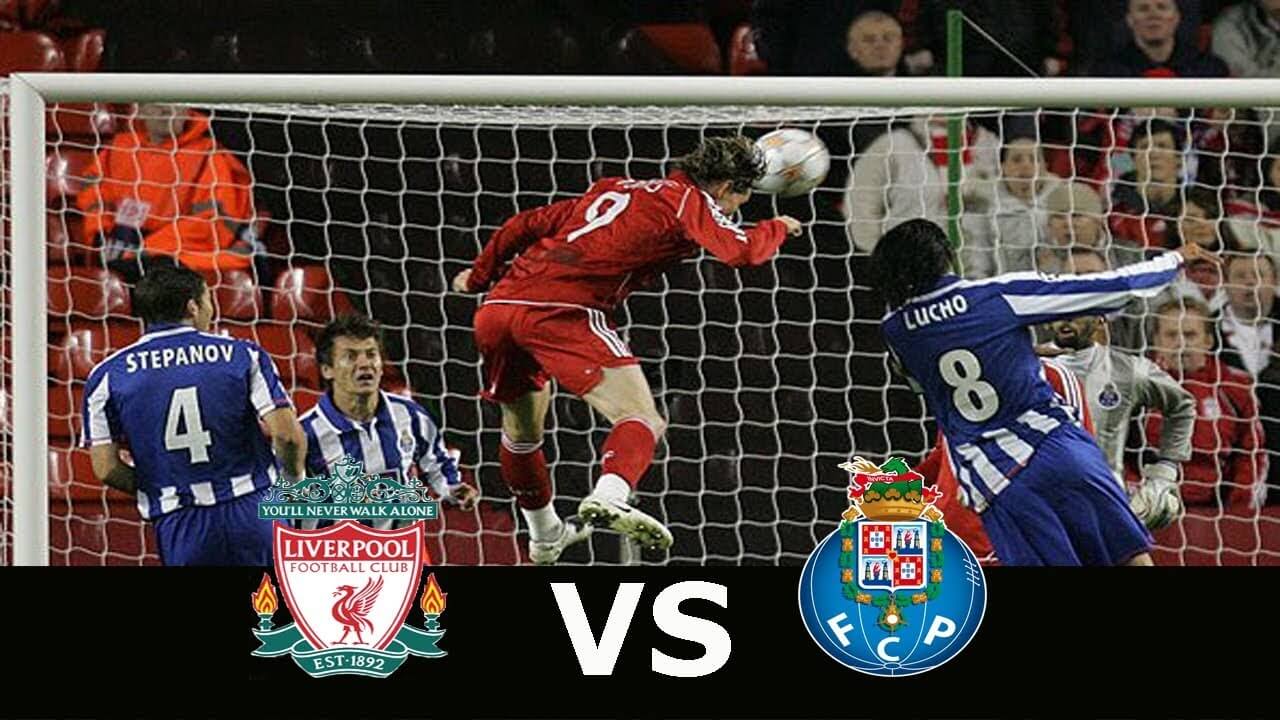 Liverpool have killed this tie off by winning the away leg 5-0, however Porto will be hoping to at least leave their fans with a bit of a smile when they go to Anfield, while Liverpool might be willing to rest some of their stars as they have the tie in the bag. Porto might not have enough to beat the five times champions of Europe, but a score draw could be a sensible bet as Porto go for it and Liverpool play the game in second gear. 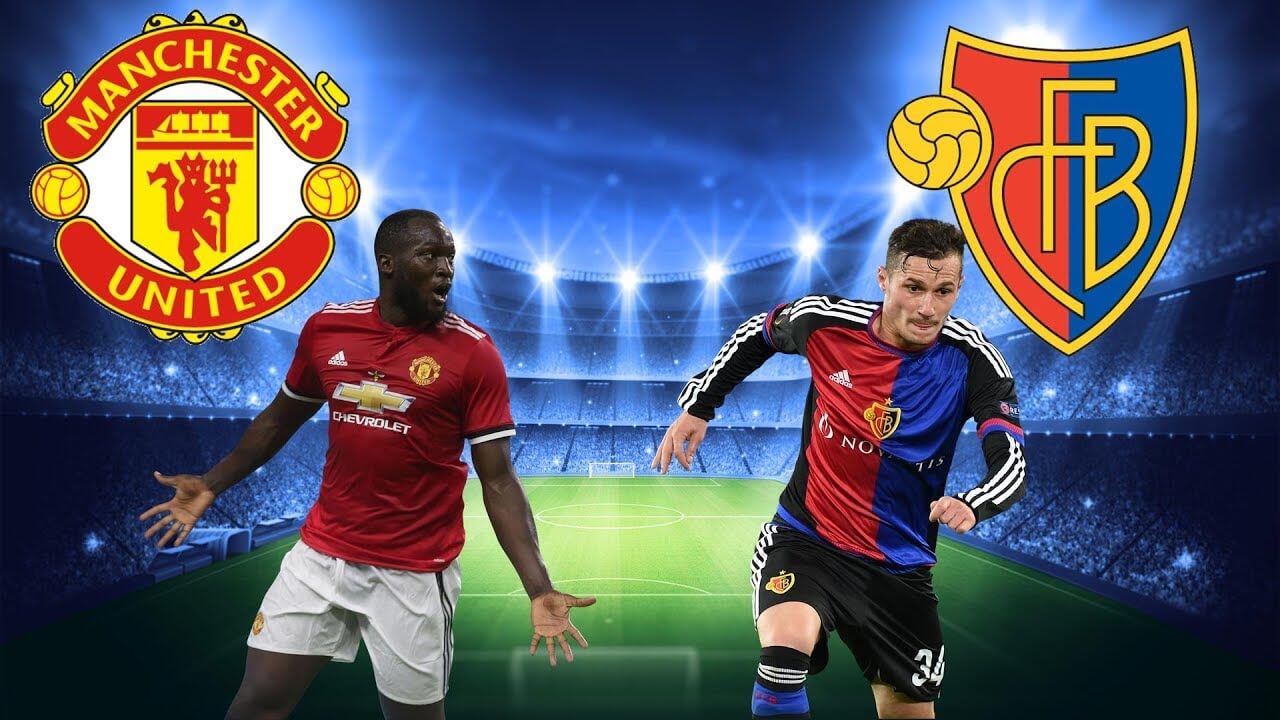 As with Liverpool, this game is over, City won 4-0 in Switzerland and are a far far better team than Basel. Guardiola, City’s coach, is not a fan of taking his foot off the pedal and while he will likely rest players, he will be giving his young starts like Phil Foden the opportunity to play in a big game, and they will aim to impress. Foden shone when England won the U-20 World Cup and registered an assist as Manchester City beat Leicester in the Premier League, bet on him to go one better and score against Basel. 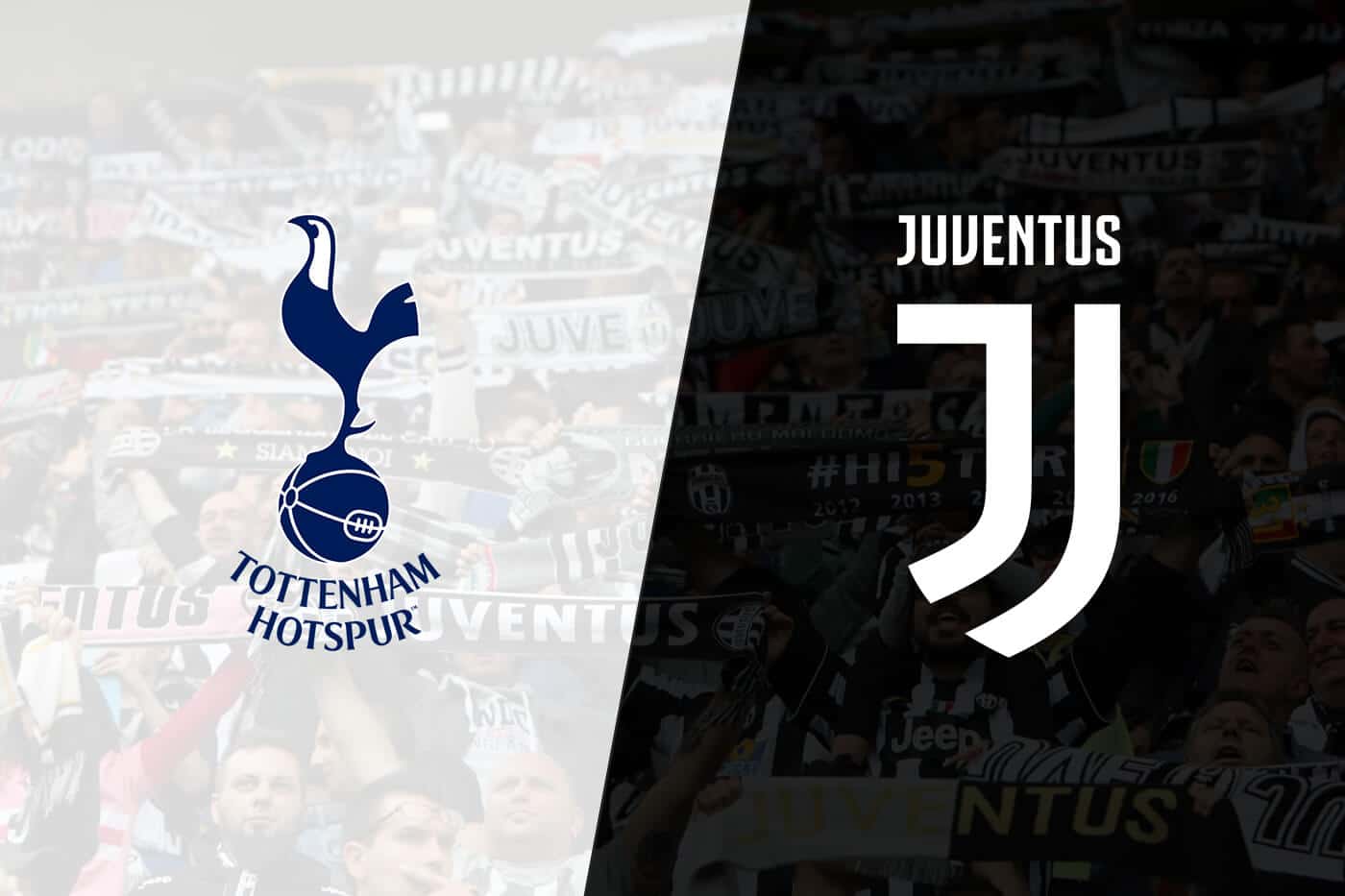 This is the big one, this is the game of the round and will likely produce as enthralling and as watchable a game as the first leg did. Spurs take a slender lead owing to away goals, after a 2-2 draw in Turin, and will be hoping to knock out a side that made two of the least three finals. Juventus though are seasoned campaigners making this one very tough to call. I think, while it is a real shot in the dark, the best bet might be on Juventus to go through and bet against both teams scoring. Juventus have always been led by their superb defence and I feel they will keep Tottenham out at Wembley and win it 1-0.