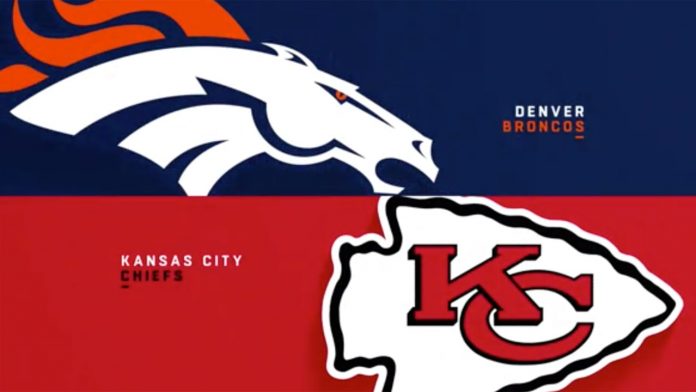 On nearly all occasions NBC Sunday Night Football gets the best games on the board.  However, this week’s matchup lacks Betting on NFL gravitas.  The defending Super Bowl champion Kansas City Chiefs certainly qualify for the marquee.  But the Denver Broncos do not.  Specifically, Kansas City remains one of the most difficult teams in pro football to beat.  With Chiefs quarterback Patrick Mahomes no lead is ever safe.  Teams seem more terrified when they lead the Chiefs than when they trail them.  Denver does boast one of the NFL’s best defensive minds in coach Vic Fangio.  By contrast Chiefs coach Andy Reid is an offensive mastermind.  A big factor for the Chiefs improvement in 2020 is their defense.  Defensive Coordinator Steve Spagnuolo has turned the unit into an asset.  Complementing it all is a much more reliable rushing attack let by rookie first round draft pick Clyde Edwards Helaire. 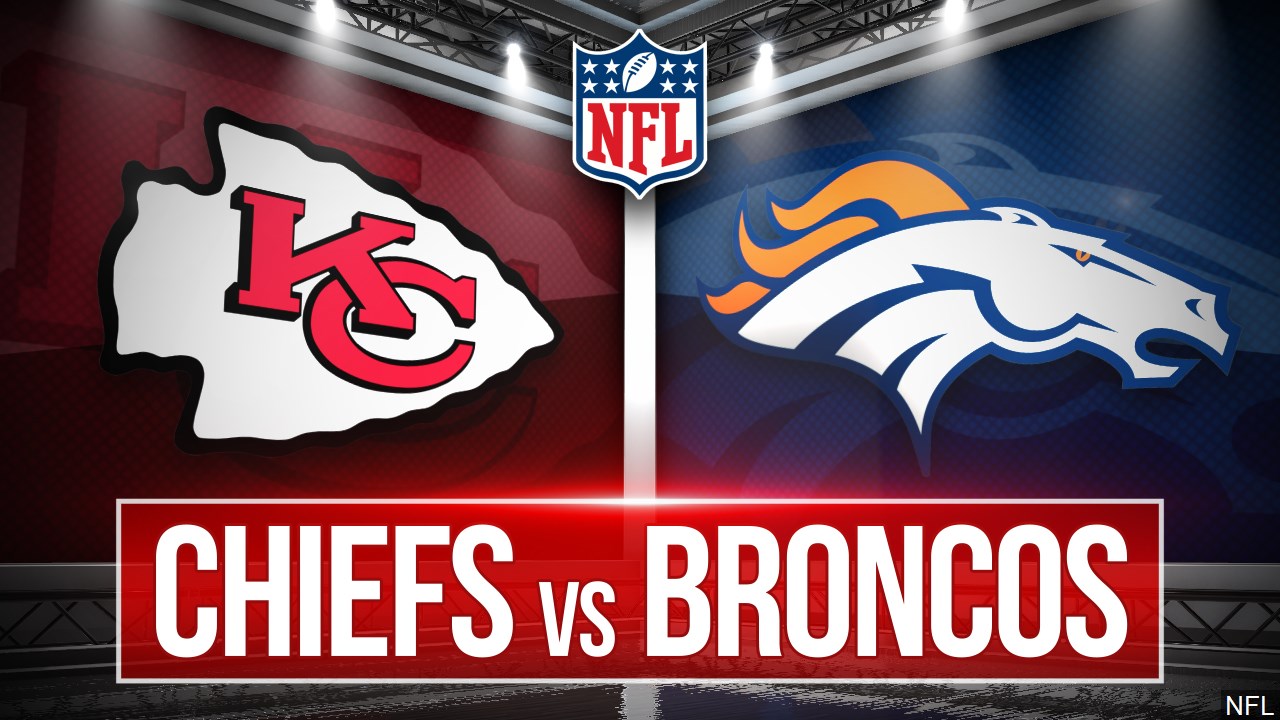 On this occasion the public will flee from Denver and to the champion home chalk Chiefs with the NFL odds.  It will be important to confirm the return of Denver’s quarterbacks from COVID. 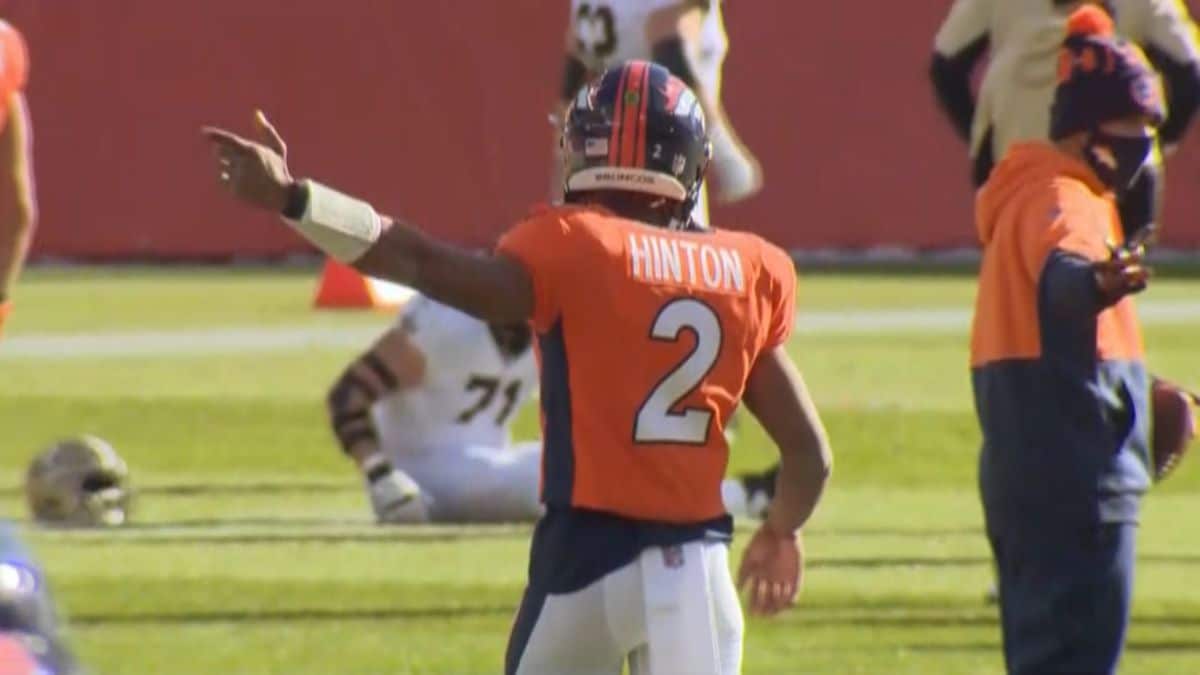 Last week the Denver Broncos were dead men playing as their entire quarterback corps was wiped out of the lineup due to the pandemic.  Thus, Kendall Hinton was the emergency quarterback thrown to the wolves.  And things turned out as expected.  Hinton was 1-9 passing for 13 yards with 2 interceptions.  New Orleans won 31-3 as 17-point road chalks.  Under the total of 36.5 paid too.

The Broncos are now 4-7 straight up, 6-5 against the spread and 5-6 under the total.  Denver ranks 28th in the NFL for total offense, 31st for scoring and dead last for turnovers.  On defense Denver ranks 10th overall but 24th for points allowed. 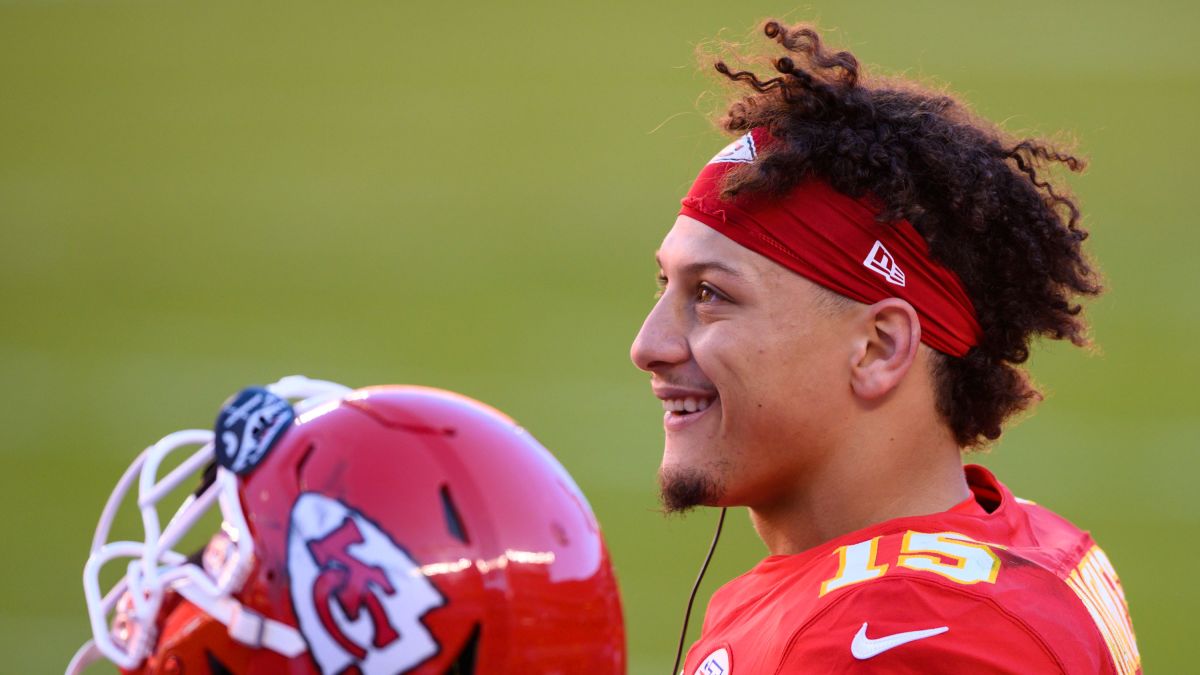 Chiefs Getting Wins but Not the Money

Kansas City is coming off a 27-24 win at Tampa Bay as 3.5-point road chalks with under the total of 56 paying too. Kansas City won but failed to cover for the third straight time.  Now the Chiefs are 10-1 straight up, 6-5 vs. the odds, and 5-6 under the total.  KC ranks first for total offense and second for scoring.  Defensively they’re 6th for points allowed.  Patrick Mahomes has already thrown for 3497 yards with 30 touchdown passes.  Kansas City has proven their merit as the team to beat for the Super Bowl.

Denver Broncos vs Kansas City Chiefs Against the Spread

Previously on October 25, the Chiefs routed the Broncos 43-16 as 7-point road chalks.  Over the total of 46 got the money as well. 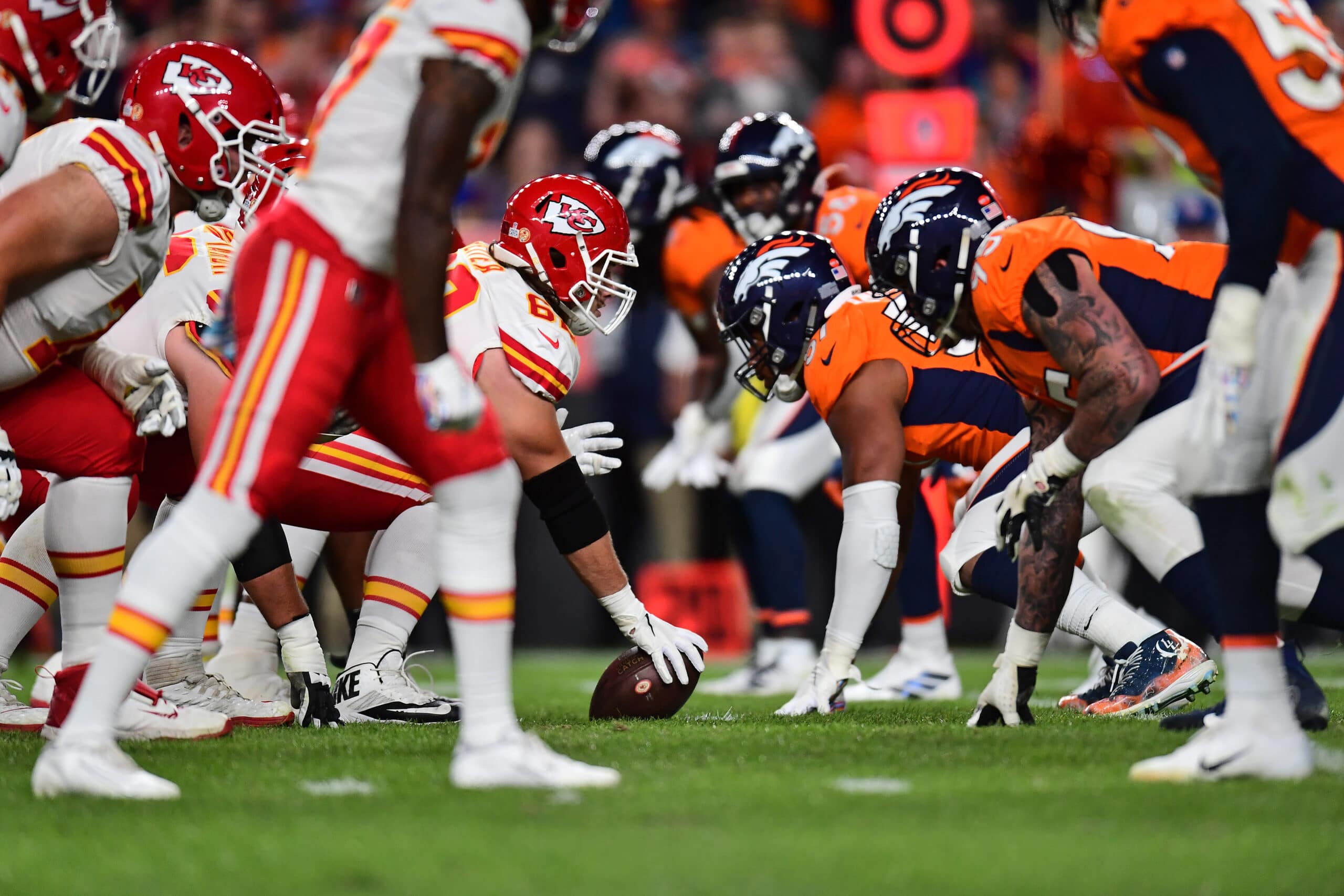 As mentioned earlier the Chiefs own this NFL lines series.  And they also possess the much better players.  Regardless of their quarterbacking situation the Broncos are completely outclassed in this one.