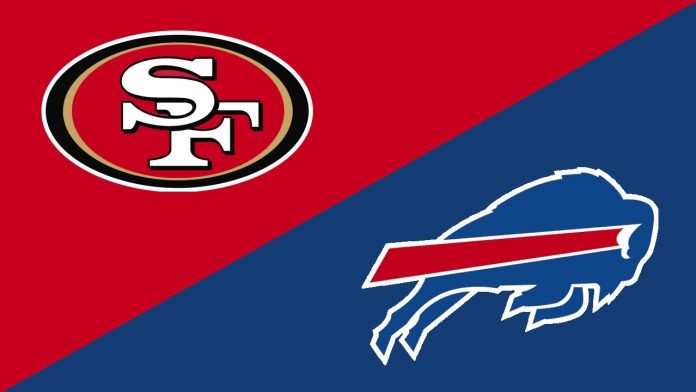 49ers Play at “Home” In Arizona Against Buffalo Monday Night

There was a time when the state of California was known for its free spirit.  Millions migrated to what was called the Golden State for freedom and fortune.  Those were the days, my friend.  Fast-forwarding to now California has become the most restrictive state in the union.  To illuminate their state restrictions are so extreme that the San Francisco 49ers have temporarily moved to the state of Arizona.  Incredibly enough the preseason chalk with the pro football betting odds will share the home of the Arizona Cardinals for at least for the next couple of weeks.  Monday Night will be their first “home” game in Arizona as the Buffalo Bills will come calling.  The AFC East leading Bills are looking playoff bound.

For this Monday Night game, the online sportsbook handle should be relatively even.  Both teams are respected by the public and San Francisco’s win at the Rams impressed many on Sunday.  However, gamblers correctly still worry about the 49ers injury list.  By contrast the Bills are being taken more seriously as a legitimate AFC contender and continuously improving team. 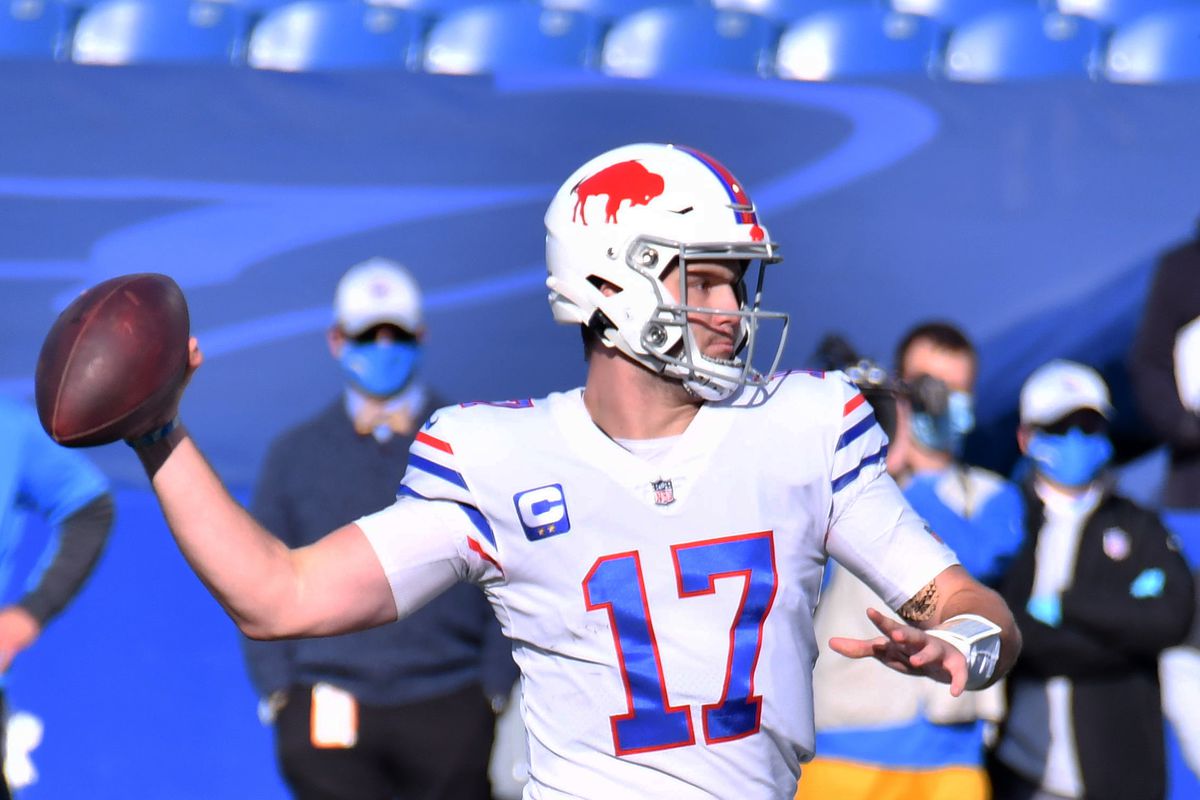 Buffalo Paying the Bills for Gamblers

Buffalo has shown increased NFL Betting value in recent weeks.  Helping the Bills case is three straight covers against the board. Last week the Bills beat the Chargers 27-17 as 4.5-point chalk as under the total of 51.5 saw the cashier’s cage too.  Buffalo is 8-3 straight up, 6-5 vs. the line, and 7-3 over the total.  First place in the AFC East belongs to the Bills with the Miami Dolphins one game behind.  Buffalo ranks 11th for total offense and 10th for scoring while defensively they’re 21st in the NFL and 18th for points allowed.

Quarterback Josh Allen has a 102.3 QB rating for Buffalo with 22 touchdown passes and eight interceptions.  So too is Allen averaging 7.8 yards per pass attempt.  Running back Devin Singleton is keeping defenses honest with 483 yards rushing and 4.4 yards per carry.  Meanwhile Stefon Diggs has dominated the receiver corps with 80 catches good for 945 yards and 4 touchdowns. 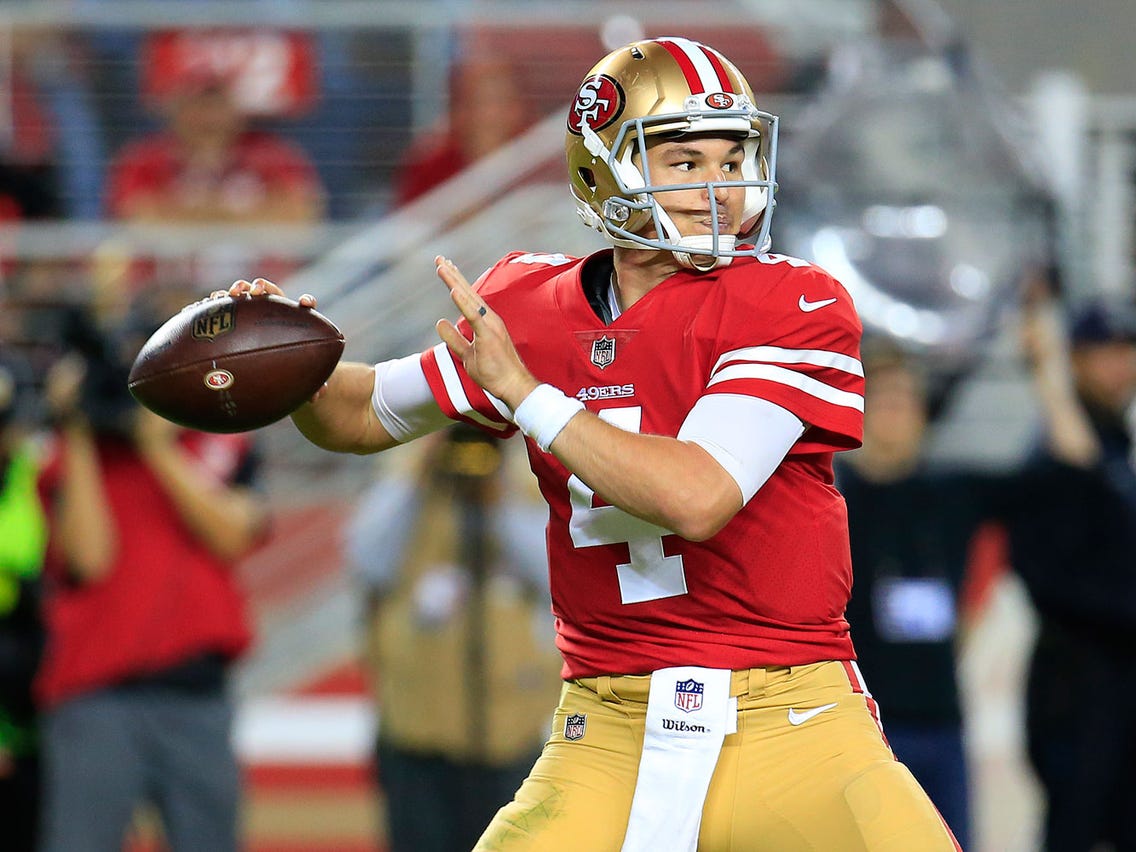 The injury battered San Francisco 49ers did get some pro football betting glory at Los Angeles last Sunday as they beat the hated arch rival Rams 23-20 as 5-point dogs.  Under the total of 45 was a winner too.  With the win San Francisco is a combined 5-6 straight up, against the spread, and over the total.  Offensively the 49ers rank 14th in the NFL and 20th for scoring.  A big eyesore is a ranking of 29th for turnovers.  Defensively San Francisco ranks 6th in the NFL and 11th for points allowed.

Nick Mullens has been wildly inconsistent filling in for Jimmy Garoppolo as the 49ers quarterback.  So far Mullens has an 87.1 rating with six touchdowns and seven interceptions.  Against the Rams, Deebo Samuel had 11 catches for 133 yards.  Another big factor was that the 49ers had four takeaways against the Rams.

Buffalo Bills at San Francisco 49ers Against the Spread

Buffalo has gone over in eight of their last 11 games.  So too are the Bills 2-5 against the spread on the road.  Buffalo is 14-7 to the over on the road.  San Francisco is 4-2 straight up when hosting the Bills. 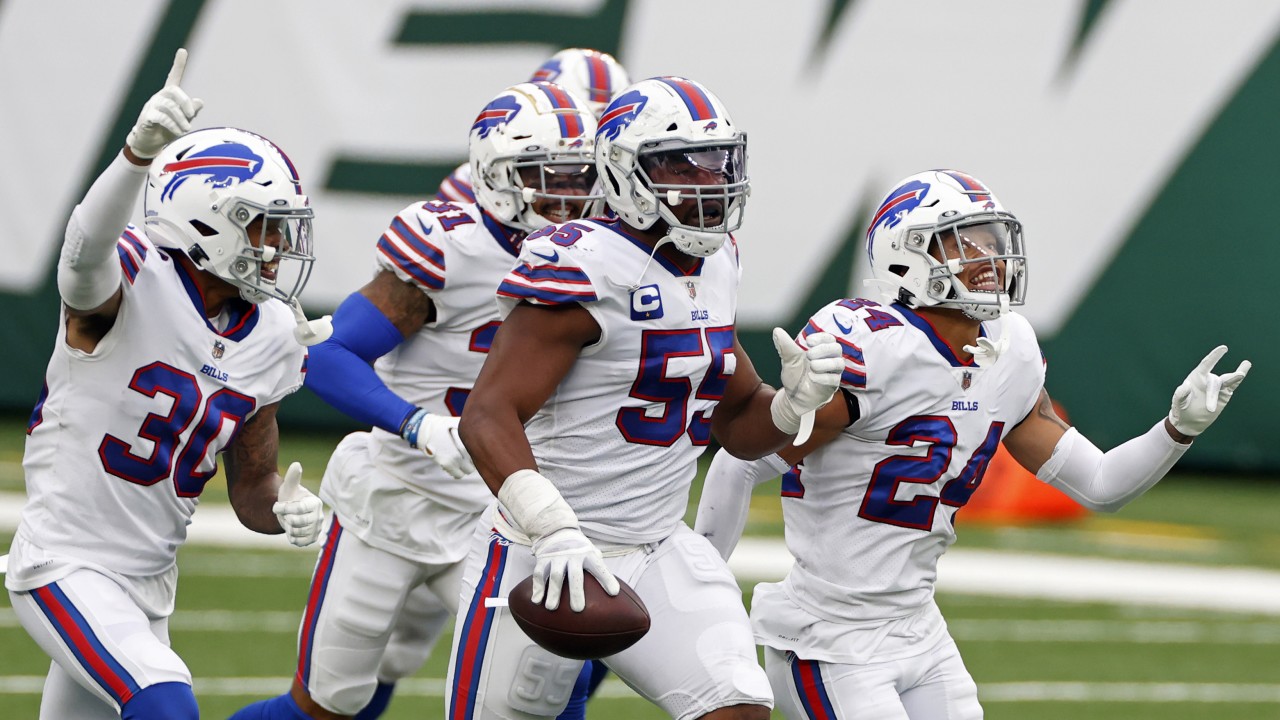 In this situation the Bills have the edge at quarterback.  San Francisco’s entire environment has been disrupted and the 49ers still have severe injury problems.