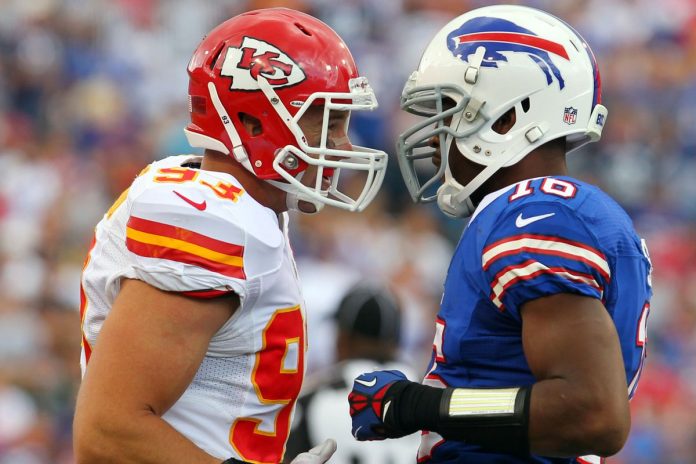 The two best teams in the conference battle in the AFC Championship, but we may not see the best players. The Kansas City Chiefs are hopeful Patrick Mahomes gets medical clearance after sustaining a concussion in the win over Cleveland. They’ll need the former NFL and Super Bowl MVP to knock off the scorching hot Buffalo Bills, who extended their overall winning streak to eight with a hard-fought victory over the Baltimore Ravens last week. Kansas City earned the right to host the conference title game for a third straight season by taking down the Bills in their Week 6 regular season meeting.

The AFC Championship game between the Buffalo Bills and Kansas City Chiefs will take place on Sunday, January 24, 2021, at 6:40 p.m. ET from Arrowhead Stadium in Kansas City. The game will be televised nationally on CBS. 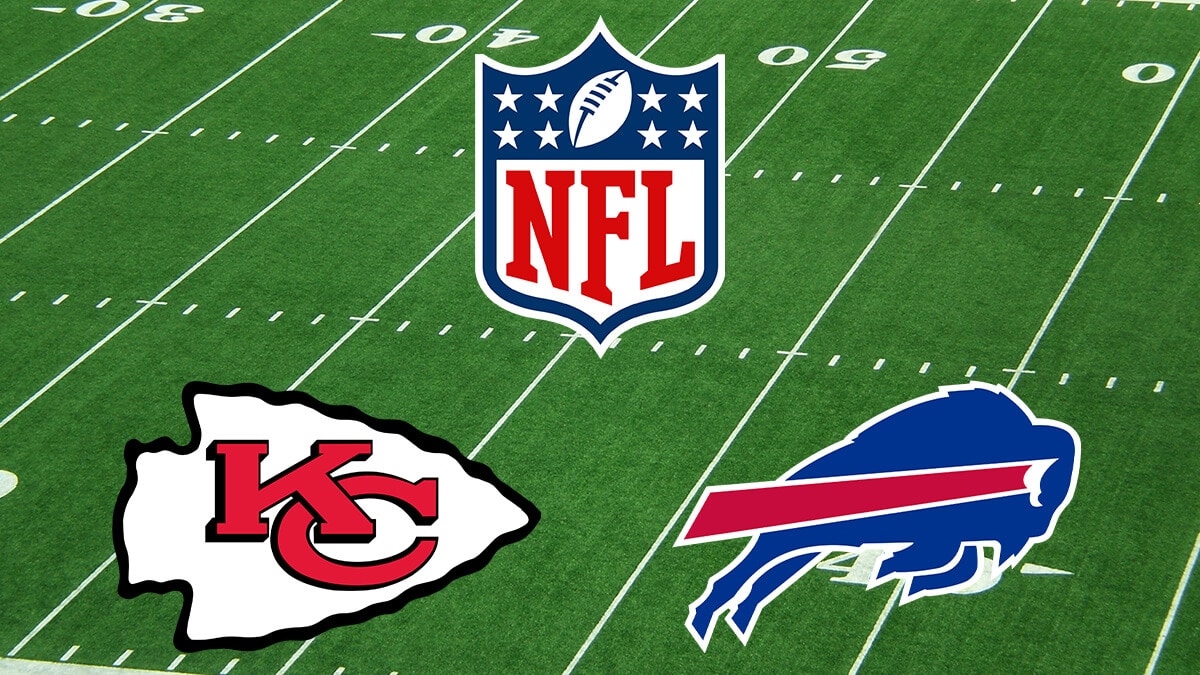 Oddsmakers didn’t hesitate posting an opening line even though the status of Mahomes is in question. The Bills are catching 3-points on the current spread, though that could and likely will change when Mahomes’ status becomes official. The Bills have to prepare as if Mahomes is going to play and they proved last week they can shut down and explosive quarterback holding Lamar Jackson in check in their 17-3 win. Since their 26-17 loss to KC in Week 6 the Bills have been on a major heater going 11-1 SU and 9-3 ATS.

The Chiefs have played a bunch of close games over the last few months. And proving their championship mettle they’ve won most of them. Starting with a 2-point win over Carolina in Week 9, the Chiefs are 8-1 with every victory by six points or less, including last week’s 22-17 decision over the Browns. Over that span they are just 1-8 ATS. KC used a devastating ground game to beat Buffalo in the earlier meeting covering the 5.5-point spread while playing below the closing total of 55. The total for Sunday’s game opened at 55 and has since been wagered down to the current number of 53. 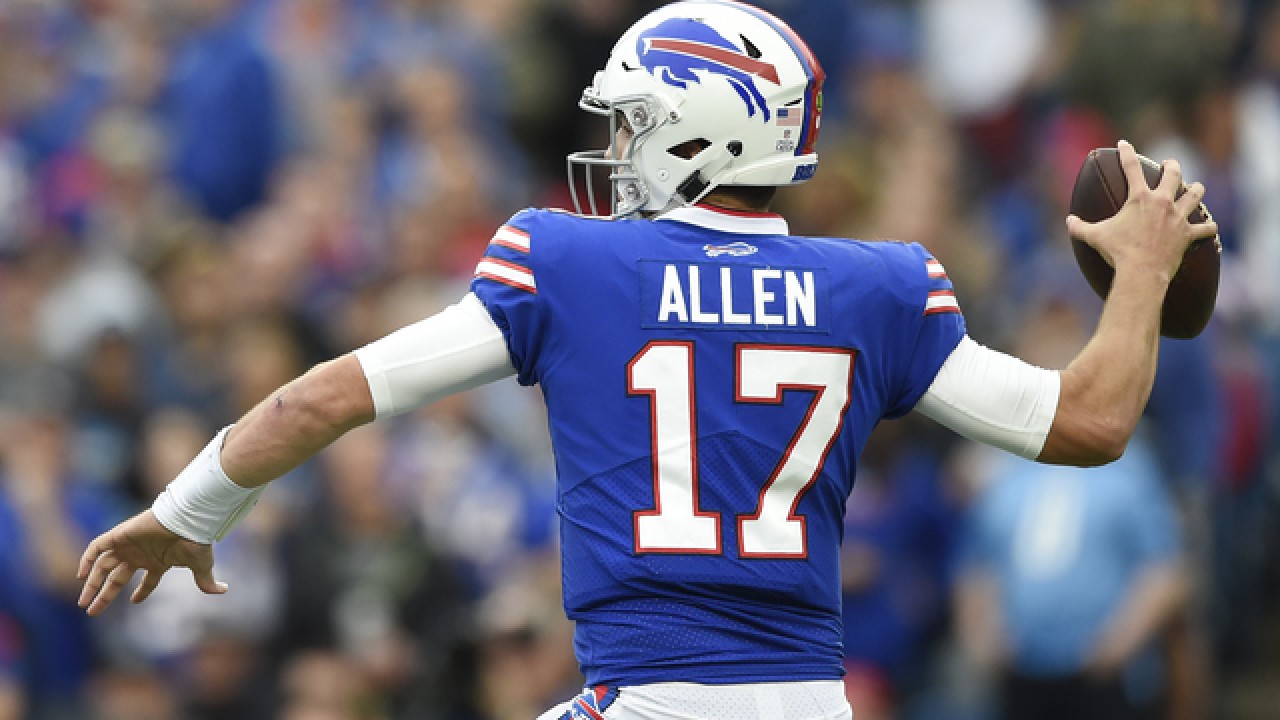 The concern for the Bills was whether or not their defense could hold up. The group was average during the regular season and gave up big yardage to the Colts in the wild card round. A lot of experts predicted a Ravens win last week based on the play of Jackson. But it was Buffalo’s defense that won the game with a little help from Josh Allen in what was a total reversal for the club. Allen had an MVP type season leading the second-best scoring offense by throwing for 4,544 yards and 37 touchdowns while adding 421 yards and eight more scores on the ground. So when the offense didn’t produce against the aggressive Ravens, it was the defense that came to the rescue.

Allen threw for just 206 yards last week and the Bills matched their second-lowest scoring output of the season. The loss of Zack Moss eliminated the run game, but the Bills are a passing team anyway. And they’ll continue to throw the ball against a Chiefs defense that ranked 14th during the regular season against the pass and could be without starting cornerback Bashaud Breeland. I expect the Bills to have more success against the Chiefs. 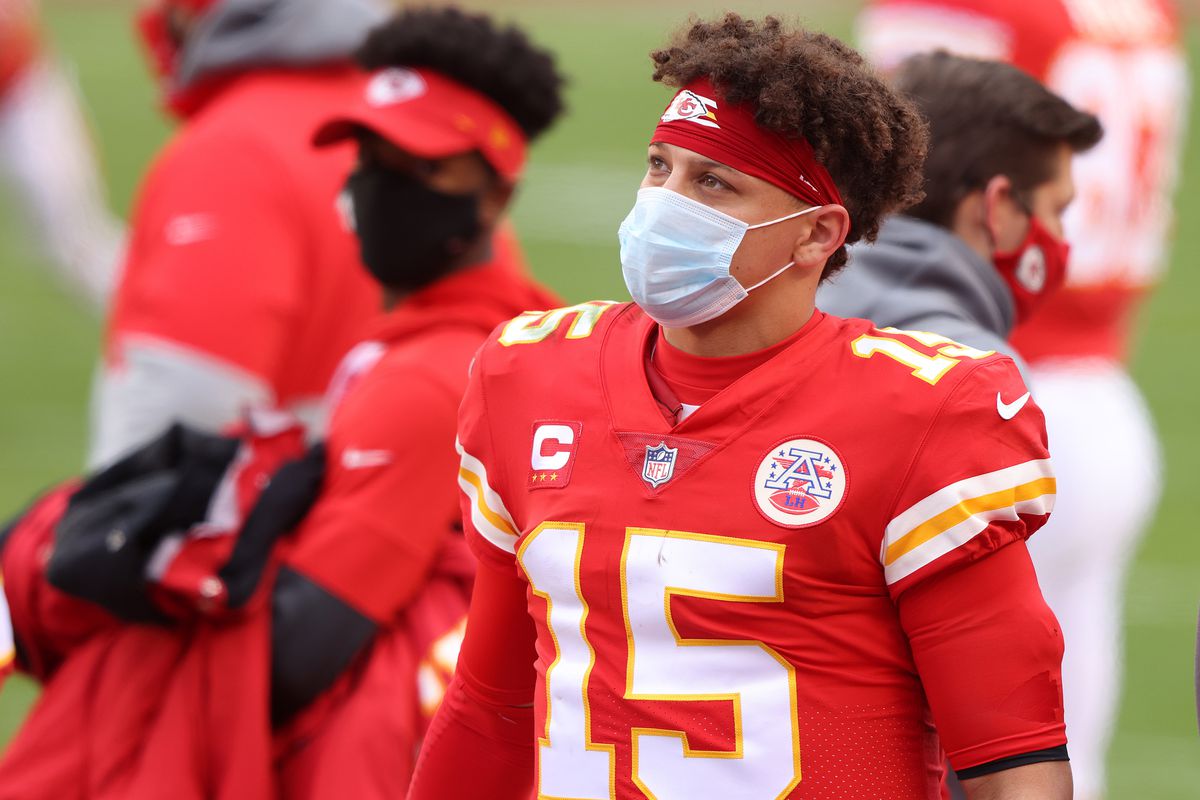 The Chiefs showed they can win without relying on Mahomes in their 26-17 win over the Bills back in October. Mahomes threw for just 225 yards in that game, though the conditions likely were a factor. But with so much success running the football, Mahomes didn’t need to throw. Behind Clyde Edwards-Helaire, the Chiefs amassed 245 yards on the ground and averaged 5.3 yards per attempt. And good news for the Chiefs is that Edwards-Helaire, who ran for 161 yards in Week 6, could return this week after missing several games with an ankle injury.

This is all important since we don’t know the status of Mahomes at this time. He was shaken up on a hard hit last week and wobbled off the field, later diagnosed with a concussion. This is a significant development since backup Chad Henne has been primarily a backup during his career and saw action in his first postseason game last week. He completed 6 of 8 for 66 yards and made a few key plays to secure the victory. But let’s face it the Chiefs aren’t the Chiefs without Mahomes. 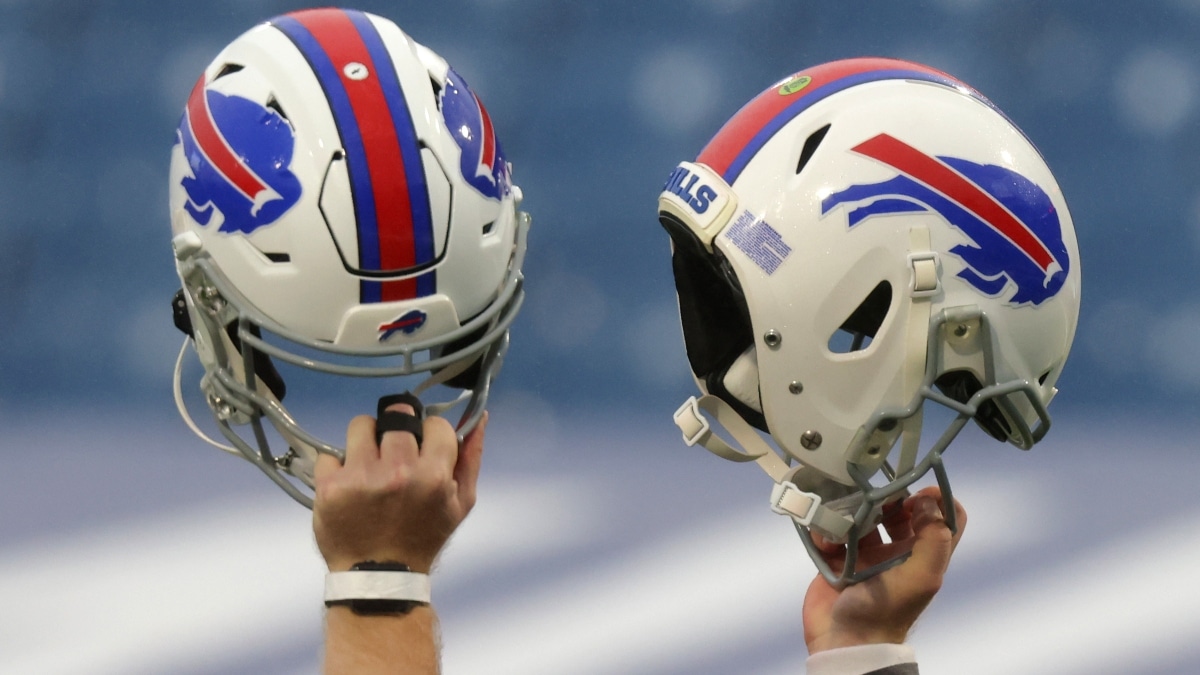 Both teams are more than capable of coming up with big games defensively. They wouldn’t be competing for the AFC crown otherwise. We saw Buffalo completely shutdown Jackson and the Ravens with Taron Johnson returning an interception the length of the field for a touchdown. And the Chiefs stymied Allen and the Bills in Week 6 holding him to just 122 passing yards and the Bills to 206 total yards. Even if Mahomes plays I think this game will be close and it’s always a good bet to take the points in that situation.