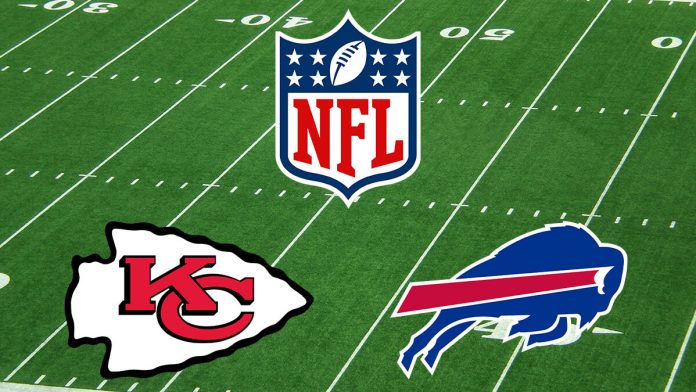 The Buffalo Bills visit the Kansas City Chiefs on Sunday in the AFC Championship Game. It’s a matchup between the top two seeds in the AFC and two high-powered offenses. The Bills are led by Josh Allen and Stefon Diggs, while the Chiefs have Patrick Mahomes and Tyreek Hill. The question that everyone is asking leading up to this game is whether or not Mahomes will pass concussion protocol tests and be ready for this game. 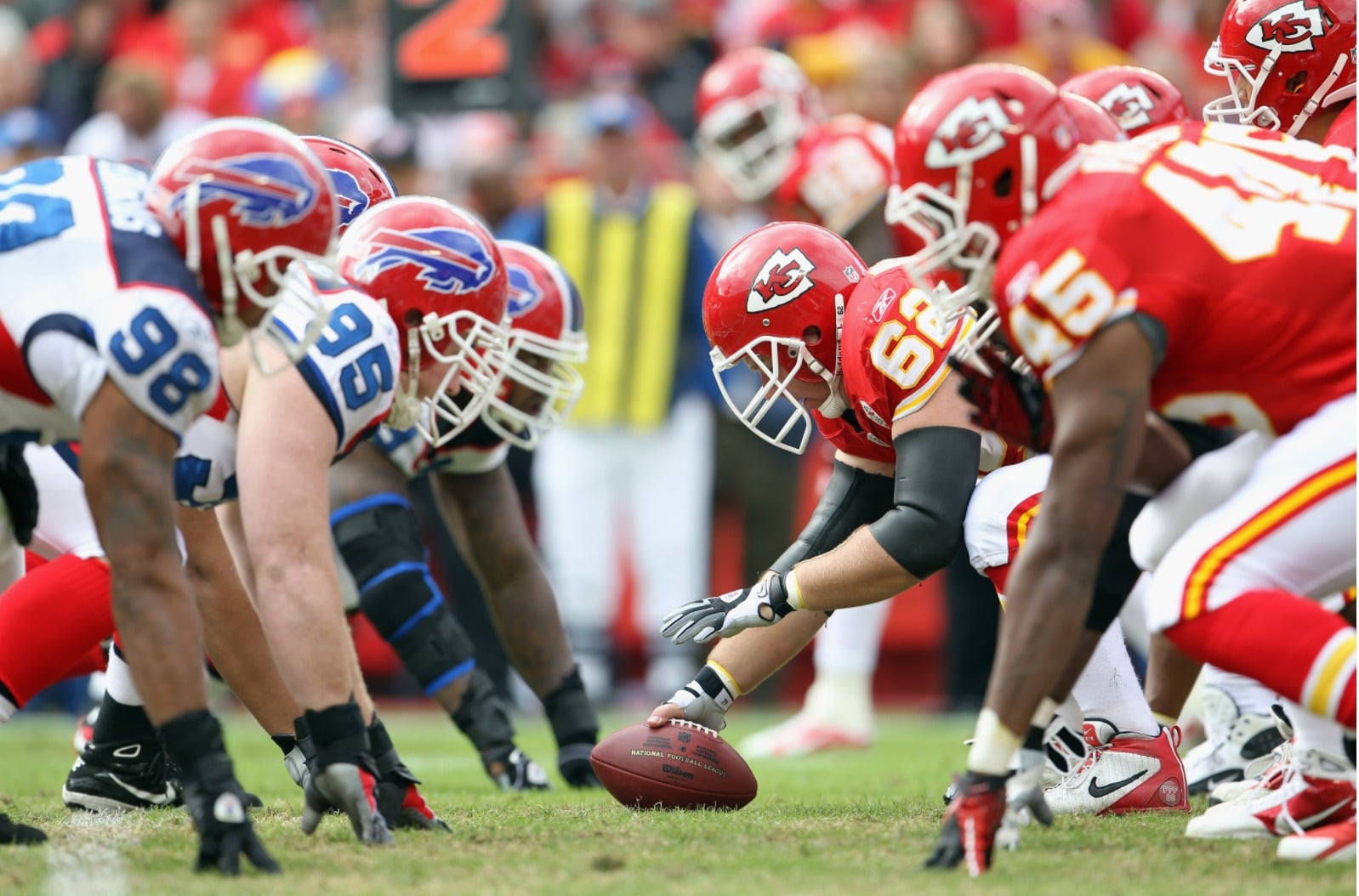 The red-hot Buffalo Bills visit the Kansas City Chiefs on Sunday with a Super Bowl berth at stake. The Bills have won eight straight games and are playing better than any team in the league. Their offense, with Josh Allen leading the way, has been putting up a lot of points and they may be the one offense that can keep up with Kansas City. The Chiefs are looking to get back to the Super Bowl after winning the title last season and they would become just the seventh team in NFL history to play in consecutive Super Bowls since 1992. 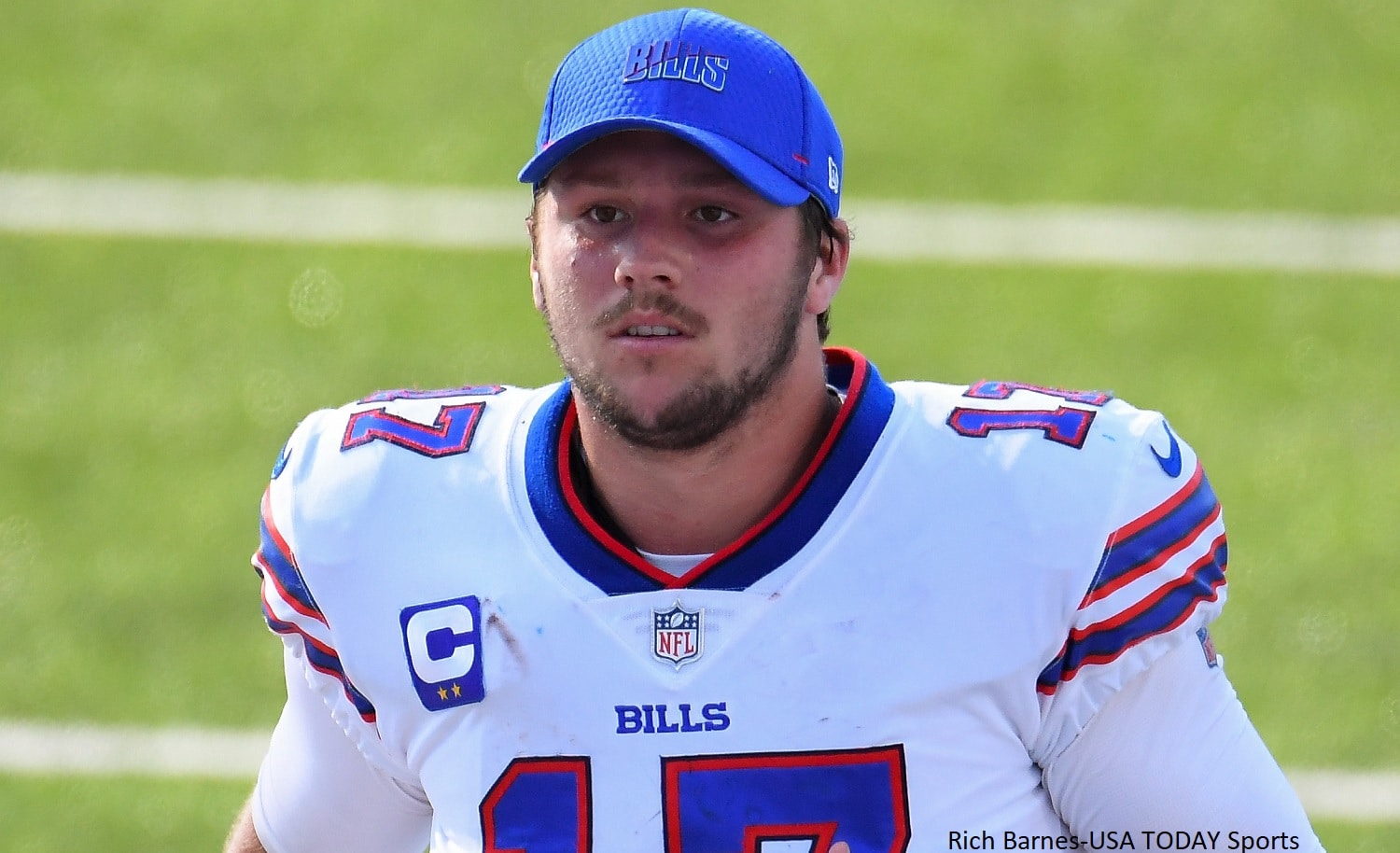 We’ll talk about Mahomes in a bit, but for the moment we’ll look at the matchup between Josh Allen against the Kansas City secondary. Allen has thrown for 530 passing yards and three touchdown passes with no interceptions in the last two playoff games. Stefon Diggs has 14 catches on 20 targets for 234 yards and two touchdowns in the last two games. The Chiefs were just average against the pass this season, giving up 236.2 yards per game. Allen should be able to make some big plays to Diggs and keep Buffalo in the game. 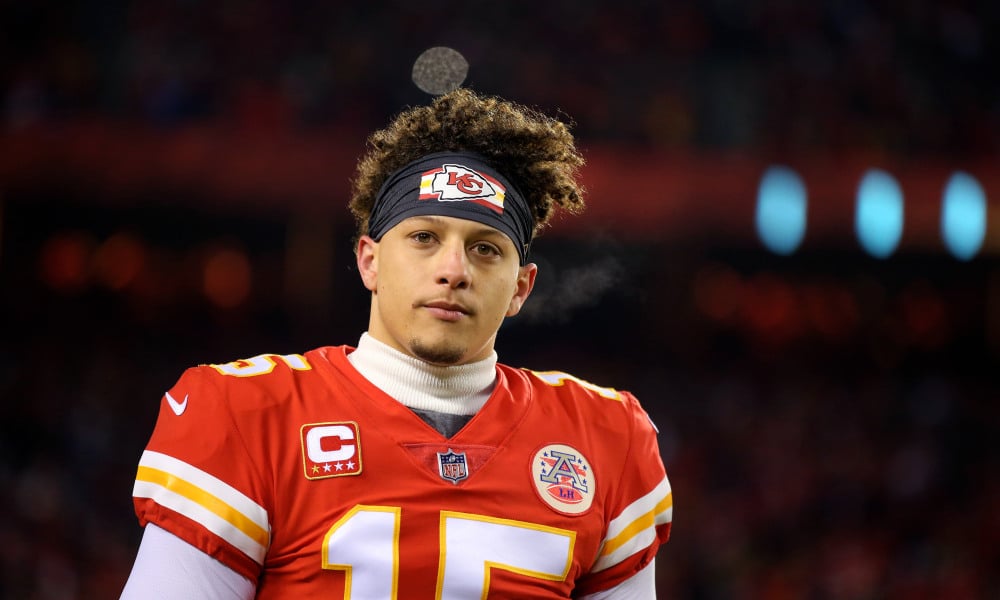 There is no question that the key factor in this game is whether or not Mahomes is ready to go. He left last week’s win against Cleveland with a head injury and he is now in the concussion protocol. Here is what Mahomes has to do to be cleared. There are five phases in the protocol and Mahomes has to get through each one. The first is limited activities and rest. The second phase is aerobic exercise under supervision of the team’s medical staff. He will get tested after Phase Two and if he passes, he will advance to Phase Three and that is football specific exercise for 30 minutes or less. Phase Four is Non-Contact drills and Phase Five is Full Football Activity and Clearance. Mahomes has to be cleared by an Independent Neurological Consultant assigned to the team before he play in this game.

If Mahomes is unable to play then it will be Chad Henne getting the start. Henne has plenty of experience, but he is just 18-36 as a starting quarterback in his career and the offense will not be anywhere near as good if Henne is under center. 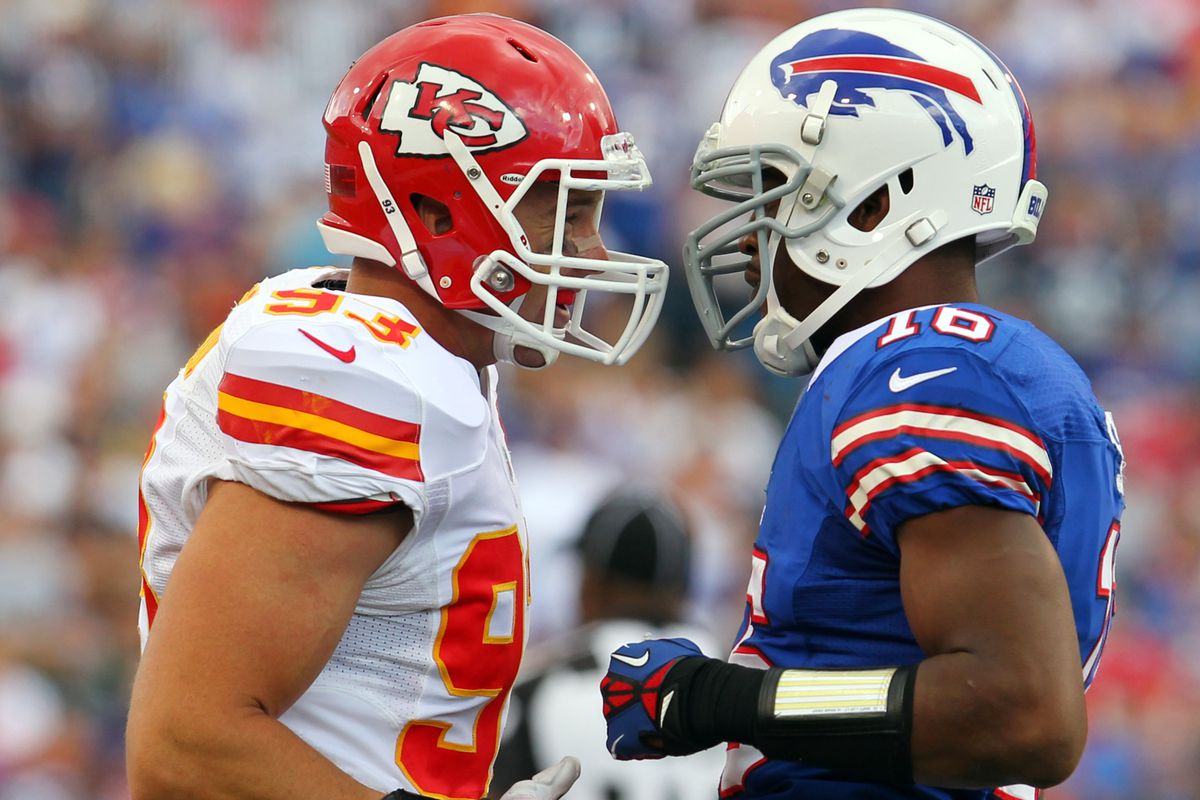