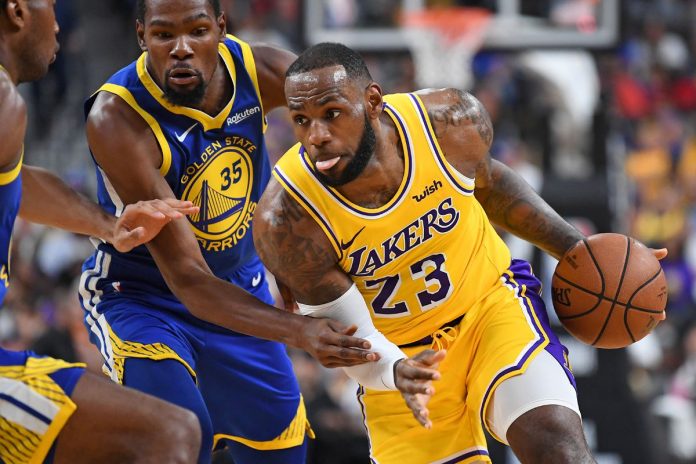 During their run of five straight trips to the NBA Finals, the Golden State Warriors abused the Los Angeles Lakers. Now it’s LA’s turn to hand out punishment. The Pacific Division rivals meet on MLK Day for the first time this season in the second game of a TNT doubleheader. Winners of five in a row, the Lakers boast the NBA’s best record at 11-3, though they are just 4-3 at Staples Center. The Dubs will never return to their championship form but they are better than the NBA worst record they posted last season. Still, that’s probably not enough against the defending champions.

Monday’s game will air live on TNT with tip off at 10 p.m. ET from Staples Center in Los Angeles. BookMaker.eu will have betting options for every game on the NBA schedule. 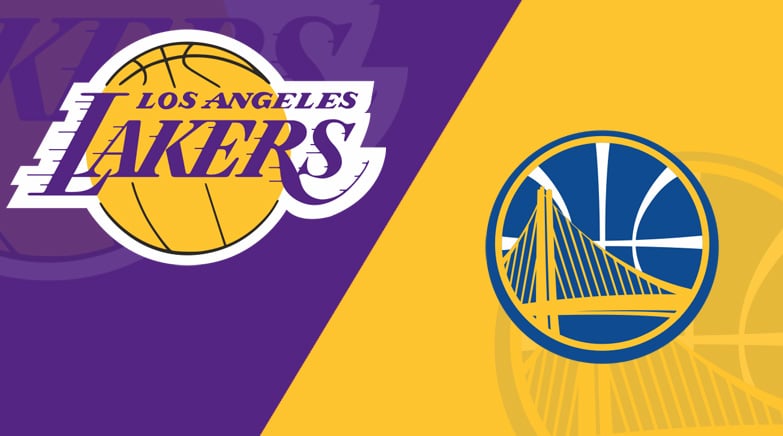 A series dominated by the Warriors flipped last season. From 2015-16 to 2018-19, Golden State went 13-3 SU and 8-8 ATS. Of course the Warriors were experiencing unparalleled success during that time and annihilated just about everyone. The Lakers meanwhile were in the middle of a franchise worst playoff drought and stockpiling lottery picks. Getting double figures on the spread in nearly every game allowed the Lakers to split the games on the line, but that was little consolation, unless you were backing LA. The Lakers got some revenge last season sweeping the series 3-0 while going 2-1 ATS. The Warriors were a shell of themselves with Curry and Klay Thompson missing the season and Kevin Durant off to New Jersey. The only game in the southern part of California resulted in a 120-94 LA blowout. For the first time in several years the teams are more evenly matched. 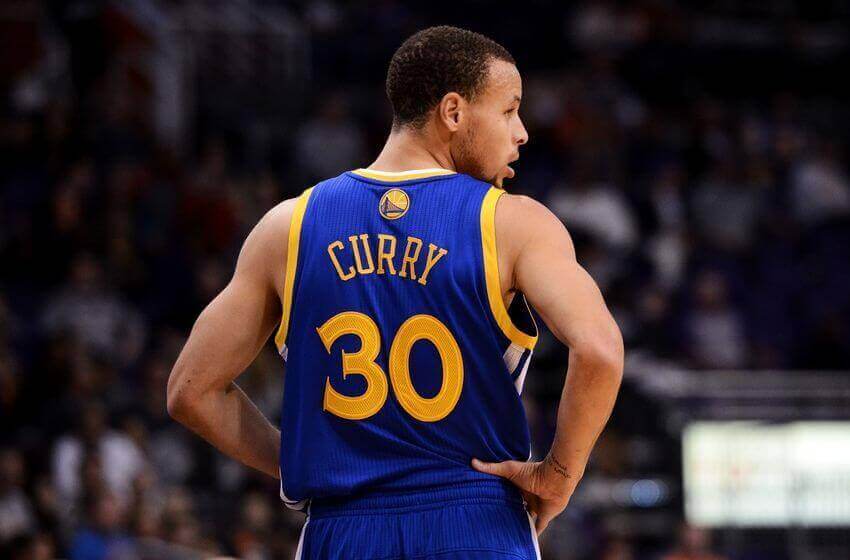 The Warriors are trying to build the roster to at least be competitive this season. After winning just 15 games they used their top draft pick on James Wiseman and signed Kelly Oubre Jr. Along with Curry and Andrew Wiggins, there are pieces in place to contend for a playoff spot. But make no mistake the Dubs are all about Curry. When he’s on they have a chance to win every night. Opponents will do their best to stop him and worry about the others on the roster.

And sometimes when Curry has a standout game the supporting cast isn’t able to pick up the slack. That’s where the Warriors are as a team right now. A recent stretch where they won four of five games put the Dubs two games over .500. And they beat Toronto on a night Curry was 2 of 16 from the floor and 1 of 10 on three-pointers with 11 points. That is the exception and not the norm unfortunately. On Friday Curry dropped 35 on the Nuggets and they still lost 114-104 with the rest of the team struggling to find a rhythm.

“I think it’s just a matter of our team connecting and figuring out who we are and what we are. It’s going to take some time because of the moving parts,” Steve Kerr said. The biggest issue for the Warriors is on the defensive side of the ball. The intensity that was a big part of their championship teams no longer exists. They allow over 115 points per game with opponents shooting nearly 40 percent from three-point distance. 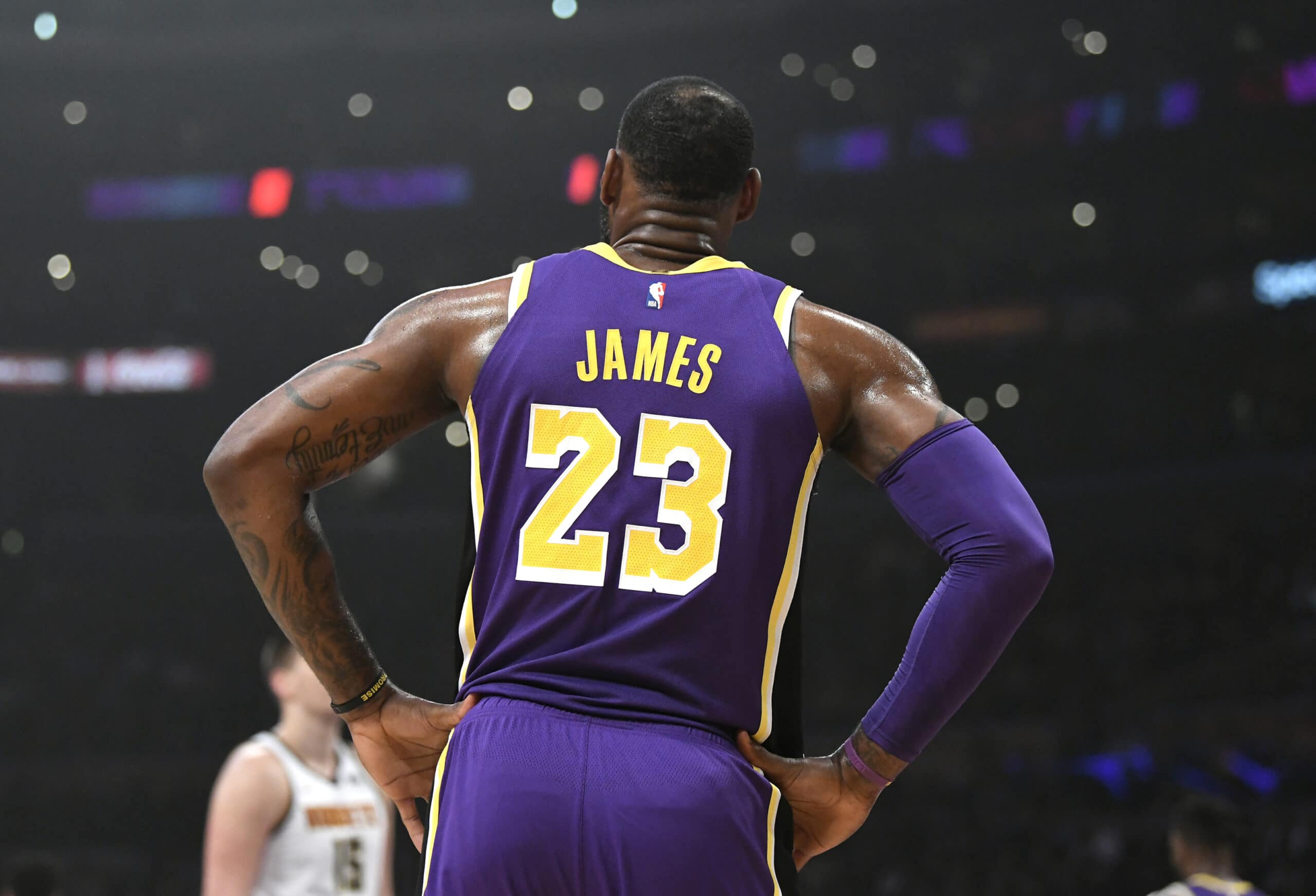 The Lakers have been methodical in their approach. They rank among the best teams in the NBA on offense and defense and they have two of the premier players in the league who have the same goal in mind. They returned to Staples Center after a perfect 3-0 road trip blasting the Pelicans 112-95 on Friday, their fifth straight win and fourth consecutive payout. They won the last four games by an average of over 20 points with no margin closer than 17 points.

While LeBron James and Anthony Davis are the leaders statistically and in the locker room, the Lakers may have better depth than they had last season when they won a record-tying 17th NBA title. Seven players scored at least nine points against New Orleans and the Lakers committed a season-low six turnovers. They average over 115 points while shooting 48.8 percent from the floor and nearly 40 percent from behind the arc.

Unlike many teams in the league today, the Lakers play defense and take pride in that part of their game. They forced 20 New Orleans turnovers last time out hold teams to 104.4 points per game. They’ve held five opponents to fewer than 100 points this season and have won 28 consecutive games when doing so. 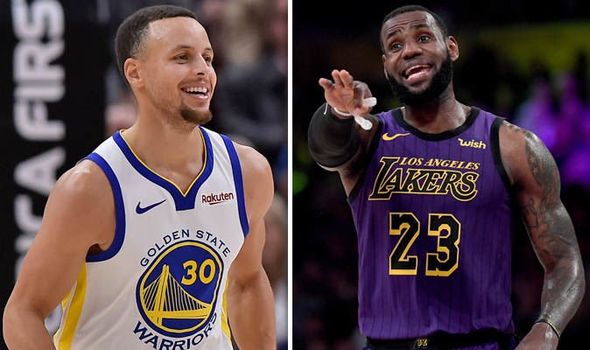 The Lakers are just 4-3 at home this season but they have won two straight. And with a lengthy road trip coming up they would like to head out with a win. They may not stop Curry, but as long as the other players don’t do much damage I see the Lakers covering the 9-point spread. Montrezl Harrell had some big games against the Dubs when he was with the Clippers and he should continue to hound the NorCal team in this one.