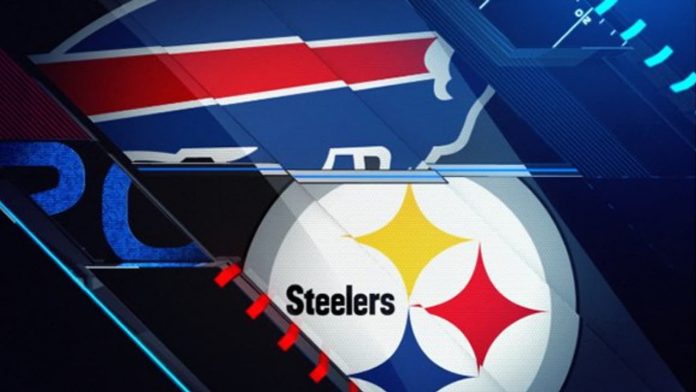 Buffalo Will Try to Pay Bills Against Pittsburgh on NBC SNF!

At the beginning of the season, the Buffalo Bills were seen as a potential AFC East title contender.  A plodding offense was thought to be their potential weakness.  Instead, quarterback Josh Allen is proving the skeptics wrong.  Allen has emerged as a Pro Bowl-caliber quarterback.  Conversely, the Pittsburgh Steelers missed injured veteran quarterback Ben Roethlisberger in 2019.  His return this season has transformed the betting value and playoff prospects of the Steelers.  Last Monday an undefeated season was within reach for the Steelers.  However, the Washington Football Team stunned the Men of Steel with an upset win.  “On any given Sunday” is the old NFL adage that comes to mind in the face of such results.  NBC Sunday Night Football once again gets the best game of the week.  Buffalo and Pittsburgh are a potential AFC playoff preview. 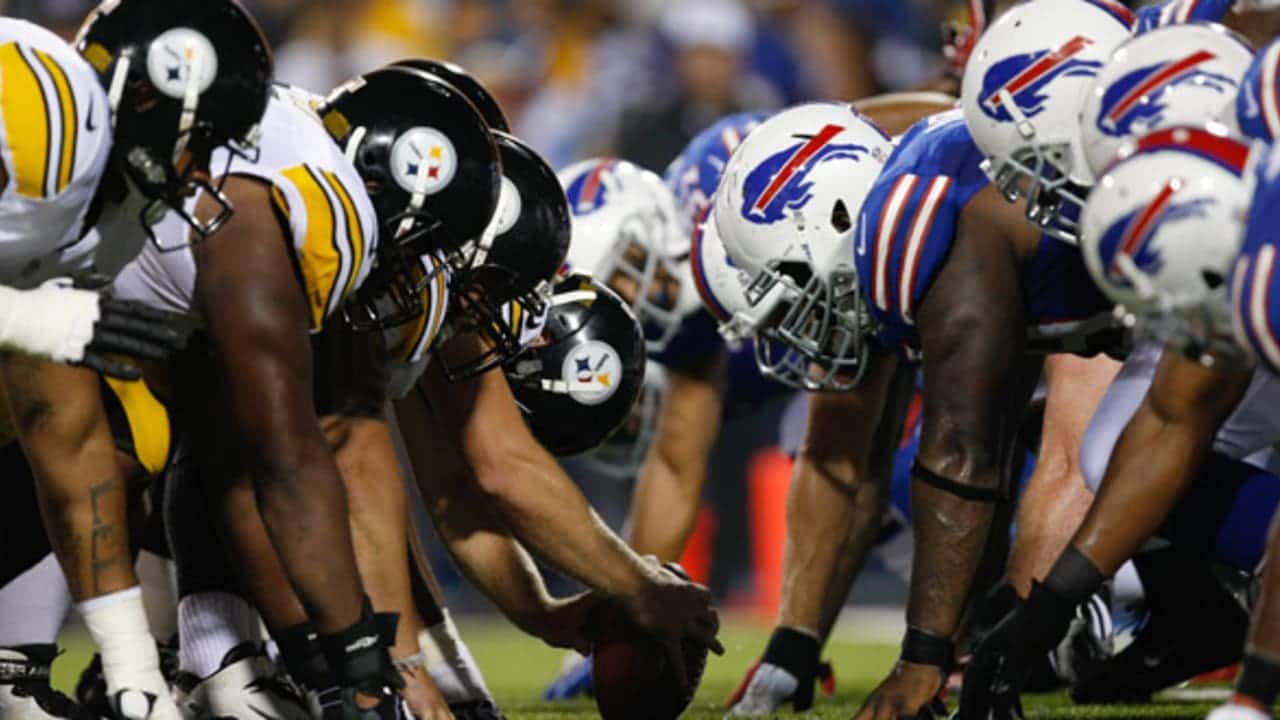 On this occasion the NFL betting odds handle should be even. Sharps will look hard at the home dog Bills.  Pittsburgh is more of a public team with a massive following and strong tradition. 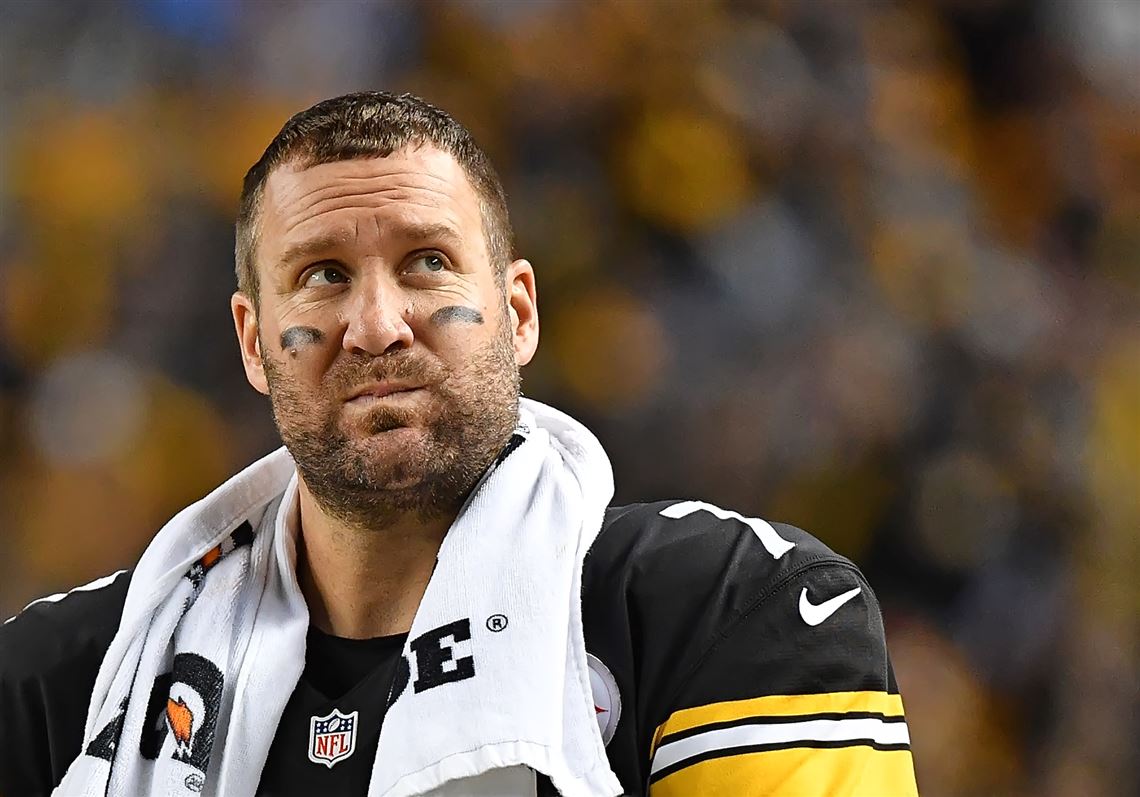 Pittsburgh lost some NFL betting credibility in a 23-17 home loss to Washington on Monday night.  Specifically, the Steelers were 5.5-point home chalk as under the total of 44 cashed in too.  Pittsburgh fell to 11-1 straight up, 8-4 on the board, and 4-6 under the total.  Overall, the Steelers rank 21st for total offense but 7th for scoring.  While on defense the Steel Curtain ranks 1st for points allowed.

Pittsburgh was held to 14 yards rushing against Washington.  As a result, Roethlisberger had a target on his uniform all game long.  Of great concern is that the Steelers rank 29th in the NFL for rushing offense.  Without having to honor the rush defenses can tee off on a quarterback.  That’s going to be a playoff problem. 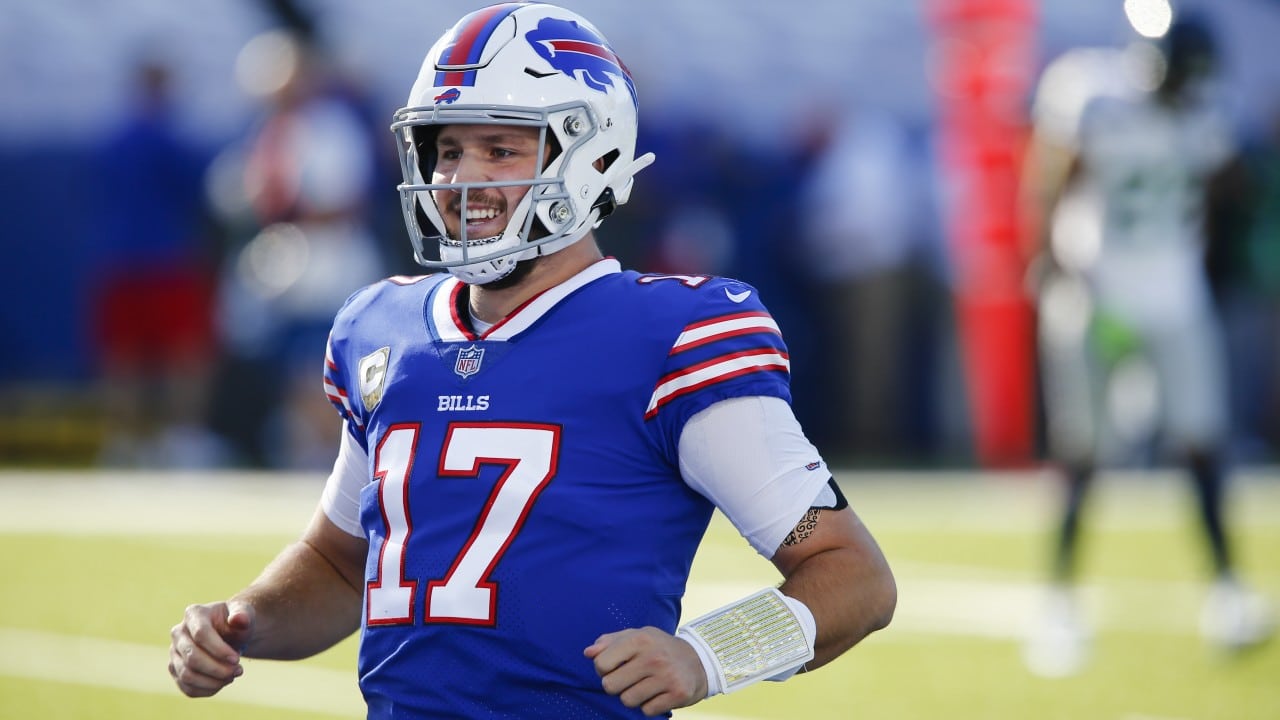 Buffalo Continues to Pay the Bills

Monday Night Football was a national showcase for the Bills.  Buffalo beat San Francisco 34-24 as 1.5-point road dogs with over 48 paying as well.  It was the Bills’ fourth consecutive payout.  Four of their last five games have gone over the total.  Buffalo ranks 10th in the NFL for total offense and 8th for scoring.  By contrast, they’re 21st for total defense and 18th for points allowed.

Pittsburgh Steelers vs Buffalo Bills Against the Spread

Overall, the Steelers have controlled the payout window against the Bills.  Pittsburgh has covered 10 of their last 12 against Buffalo.  Four of the last five in this series have gone under.  And at Buffalo, the Steelers are 4-1 on the board.  Three of those five games cleared the total. 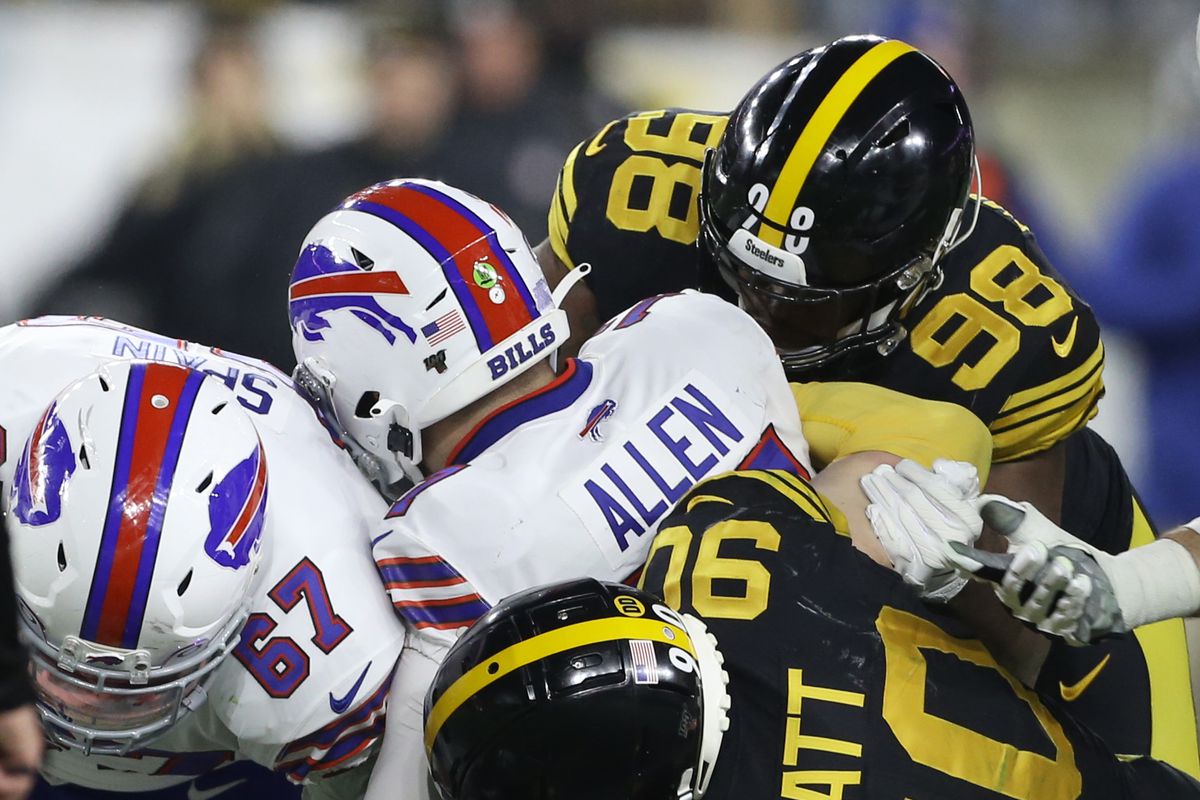 As mentioned earlier the Steelers own the cashier’s cage against Buffalo.  Last week’s loss to Washington should motivate the Steelers.  Certainly, the Steelers will want to prove their NFL betting cache.  On the other side, the Bills’ 24th ranked rush defense may leave Pittsburgh an opening.