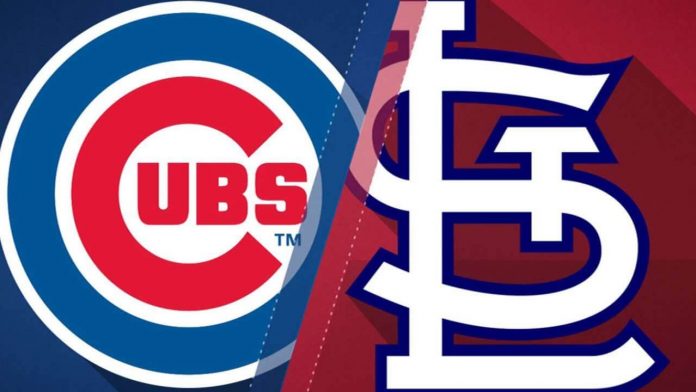 Few rivalries in all of sports are as complete as the Chicago Cubs and St. Louis Cardinals.  Chicago and St. Louis share easy driving distance, consistently contending clubs, and large generational fan bases.  With that in mind there should be heavier than normal gambling action on Sunday night.  St. Louis was the surprise National League Central winner for 2019.  Indeed, Chicago was caught off guard as the beaten favorite.  Now the Cubs are looking to reaffirm their reign as best in the NL Central.  So far, they are looking the part.

Gamblers have two compelling choices for this Sunday night game.  As always, the factor of true wagering value is of paramount importance.  Squares generally gravitate towards the home team while sharps astutely realize that the road team often brings a better price.  Run production is a perpetual St. Louis challenge.  Thus far, the Cubs pitching is improved but long-term reliability is unconfirmed.   The bullpen remains Chicago’s one eye sore.  Which makes for a wagering case on either side of the total.  Betting should split with equal action.

The Cubs bolted out of the gate with 10 wins in their first 12 games to take the top spot in the National League Central.  Chicago has MLB metrics of seventh for runs scored, fourth for OPS, fourth for home runs, 11th for staff earned run average, but a worrisome 29th for bullpen ERA. 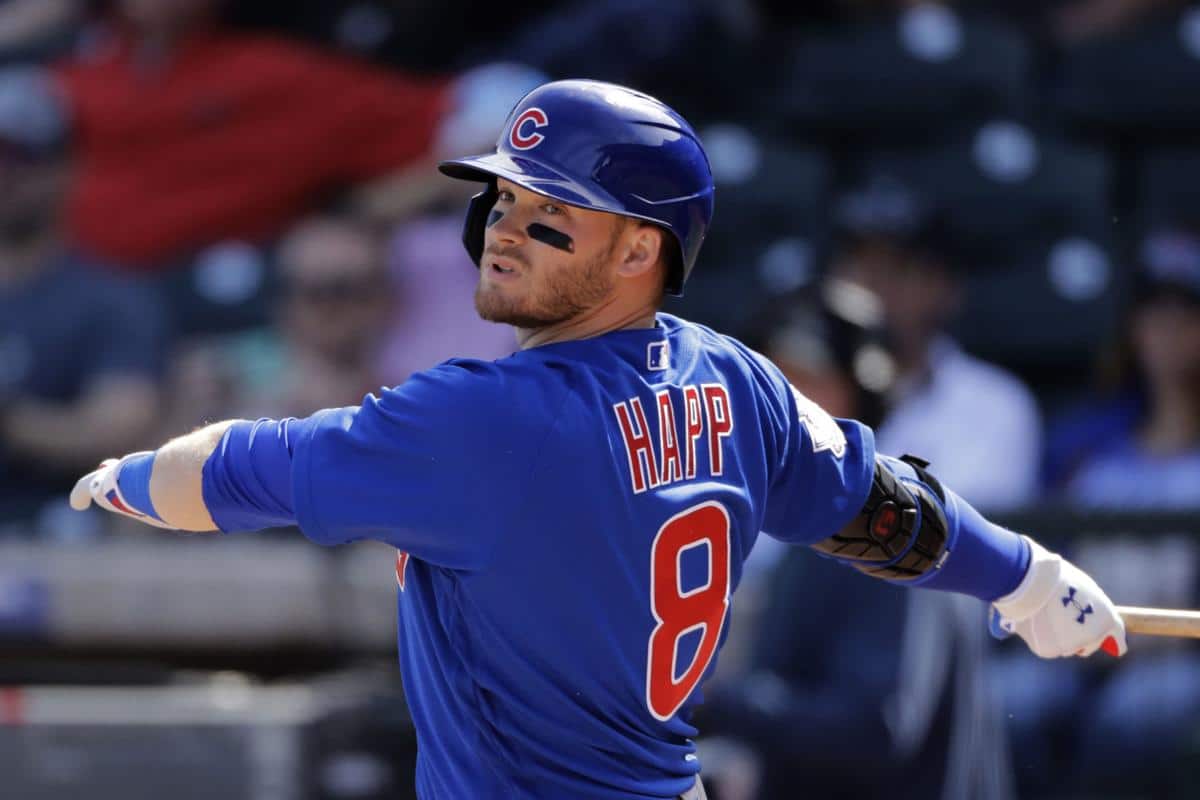 The Cardinals have had their schedule significantly stalled due to COVID-19.  St. Louis lost three of their first five games.  But as defending National League Central champions the Cardinals are expected to contend for a playoff spot.  In the early going St. Louis ranks 22nd for run production, 23rd for OPS, 28th for home runs, 13th for staff ERA, and first for bullpen ERA.

The Cardinals starter is yet to be determined for this game.

Presently the Cubs are in superior form and used to playing regularly.  Compare that to a Cardinals team that has been idle for over a week.  Without question the COVID-19 disruption of the Cardinals season has been problematic.  So too is the fact that St. Louis bats are inconsistent.  Even last year as they won the NL Central the Redbirds could often be inconsistent at the plate.  With all of this in mind under the total looks like a rationale play.  As for the side Chicago rates the advantage here and should get a better price as the visitor.

Cubs at Cardinals Prediction:  Chicago Cubs and Under the total