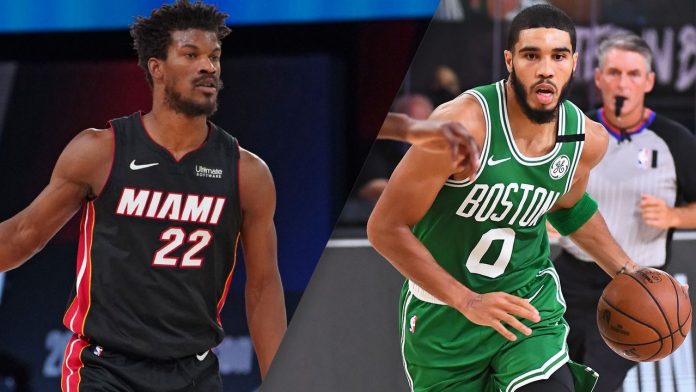 The Boston Celtics were all set for a trip to the NBA Finals last season. That is until they met the Miami Heat for the Eastern Conference crown. The teams meet on Wednesday for the first time since Miami’s stunning six-game victory in the conference final that propelled them to a meeting with the Los Angeles Lakers, denying NBA fans the chance to witness a battle between the clubs with the most titles in league history. It was a breakthrough season for the Heat, who look to continue that success this year, though it’s been a tough start.

Wednesday’s game will air live on ESPN with tip off at 7:30 p.m. ET from American Airlines Arena in Miami. BookMaker.eu will have betting options for every game on the NBA schedule. 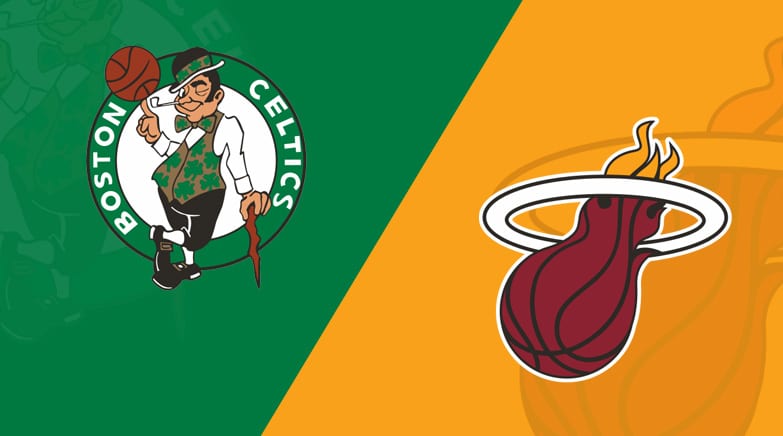 The Celtics have a bone to pick with the Heat after last season’s playoff loss. The Florida bubble wasn’t kind to Boston in their matchups so a different location might be what they need in order to have some success. The Celtics finished last regular season with four more victories than Miami, but they were big favorites when the clubs met in the East final. The Heat won the first two games of that series and finished off the Celtics in six games. Miami also won a seeding game to go 5-2 SU and ATS in the seven games played in the bubble. Boston had won five straight in the series going 3-2 ATS before last season was halted. Both clubs have been slow out of the gate this season with the Celtics 4-3 SU and 3-4 ATS after failing to cover the 8-point line in a 122-120 victory over Detroit. Miami alternated losses and wins over its first five games going 2-3 SU and ATS. Both Heat wins came on their home floor where they boasted one of the best records in the NBA last season. 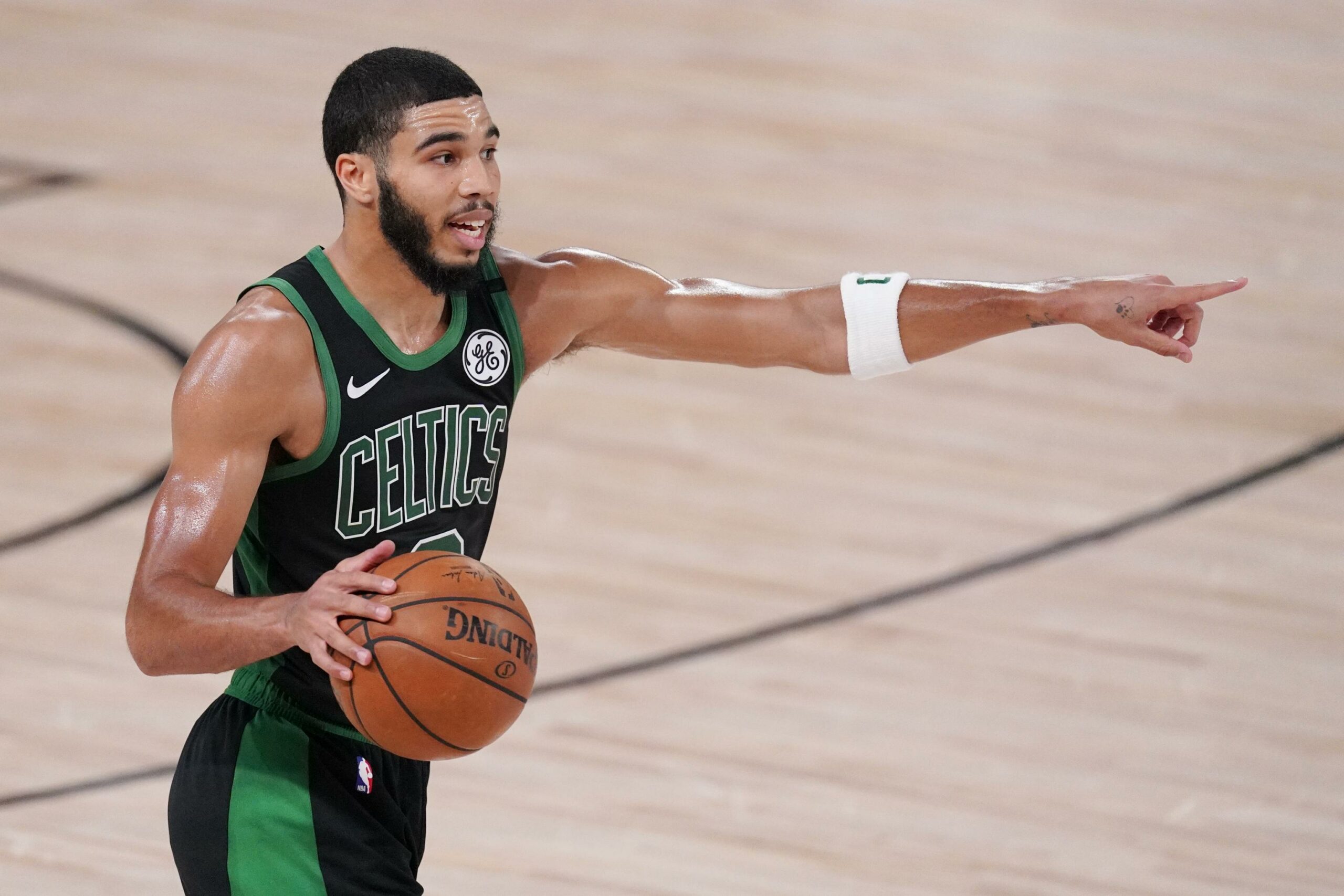 The duo of Jayson Tatum and Jaylen Brown is one of the most exciting in the NBA. They each score over 24 points per game and have combined to average over 52 points through the first seven games. While that’s good for the young superstars it’s bad for the team, which has relied on balance and depth over the past few seasons to continually place among the best in the Eastern Conference.

They’ve had to pick up the load with Kemba Walker on the shelf and the departure of Gordon Hayward. And while Tatum and Brown continue to blossom the Celtics appear to be worse off than they were just last season. That could all change with Walker expected back later in the season. He averaged over 20 points last season in his first with club and meshed with the young stars to provide a potent punch. Brown, Tatum and Walker all scored more than 20 points, the only trio of teammates to do so.

What has been missing in the early part of the season is the defensive intensity we’ve seen under Brad Stevens. The Celtics have surrendered at least 120 points in three games already this season and are among the worst in the NBA allowing opponents to make over 48 percent of their field goal attempts. They have done enough offensively to counteract that, but it’s not sustainable in their game plan. 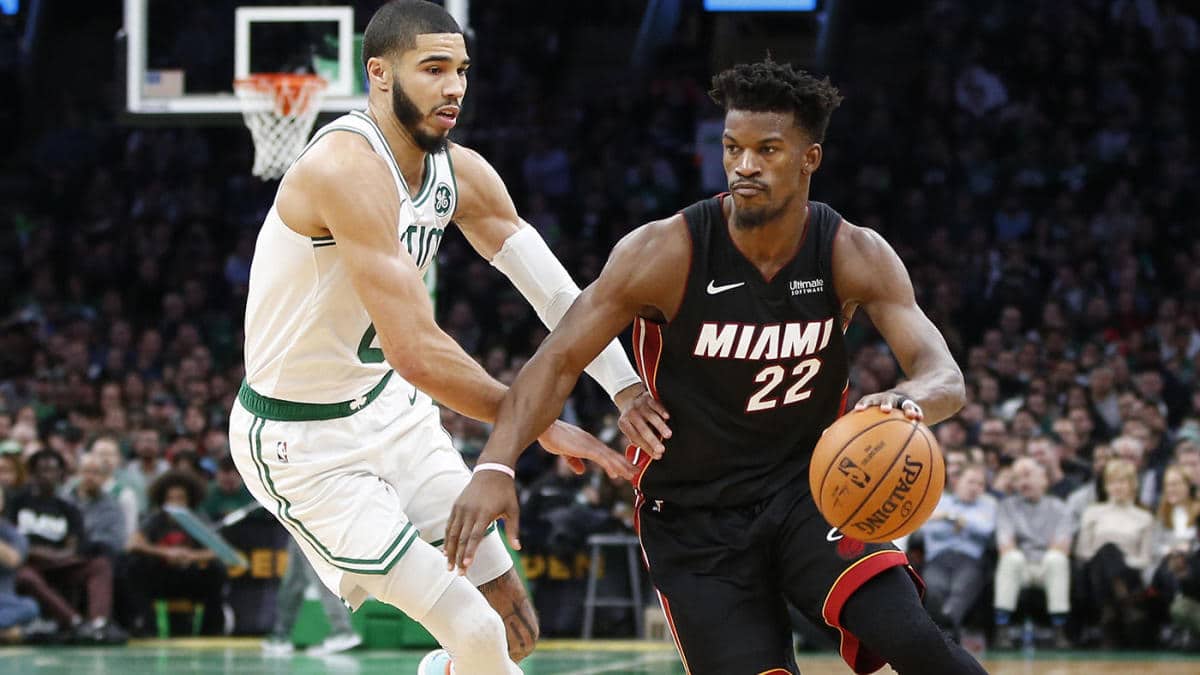 After their unexpected run to the Finals last season, the Heat aren’t going to sneak up on teams. They have the same core of players that buzzed through the Eastern Conference playoffs last season dispatching Indiana and top seed Milwaukee in five games then downing Boston in six games to reach the Finals. Bam Adebayo is a force defensively and has upped his game on the offensive side this season with a team-best 19 points per game.

Tyler Herro was a postseason hero and Duncan Robinson can fill it up from anywhere. What the Heat need to contend is the veteran presence of Jimmy Butler, which has been missing this season. Jimmy Buckets missed a few games with an ankle injury and didn’t look right upon his return. He went 0 of 6 from the field and scored just two points in a loss to Dallas.

Shooting and more importantly making three-pointers was a big part of Miami’s game last season. The Heat averaged over 13 made triples and were successful on 38 percent of their attempts, second-best in the NBA. They struggled from distance in their 93-83 loss to Dallas missing all 12 of their attempts in the first half and going 7 of 33 for the game. They rank in the bottom third in three-point accuracy at just over 33 percent. 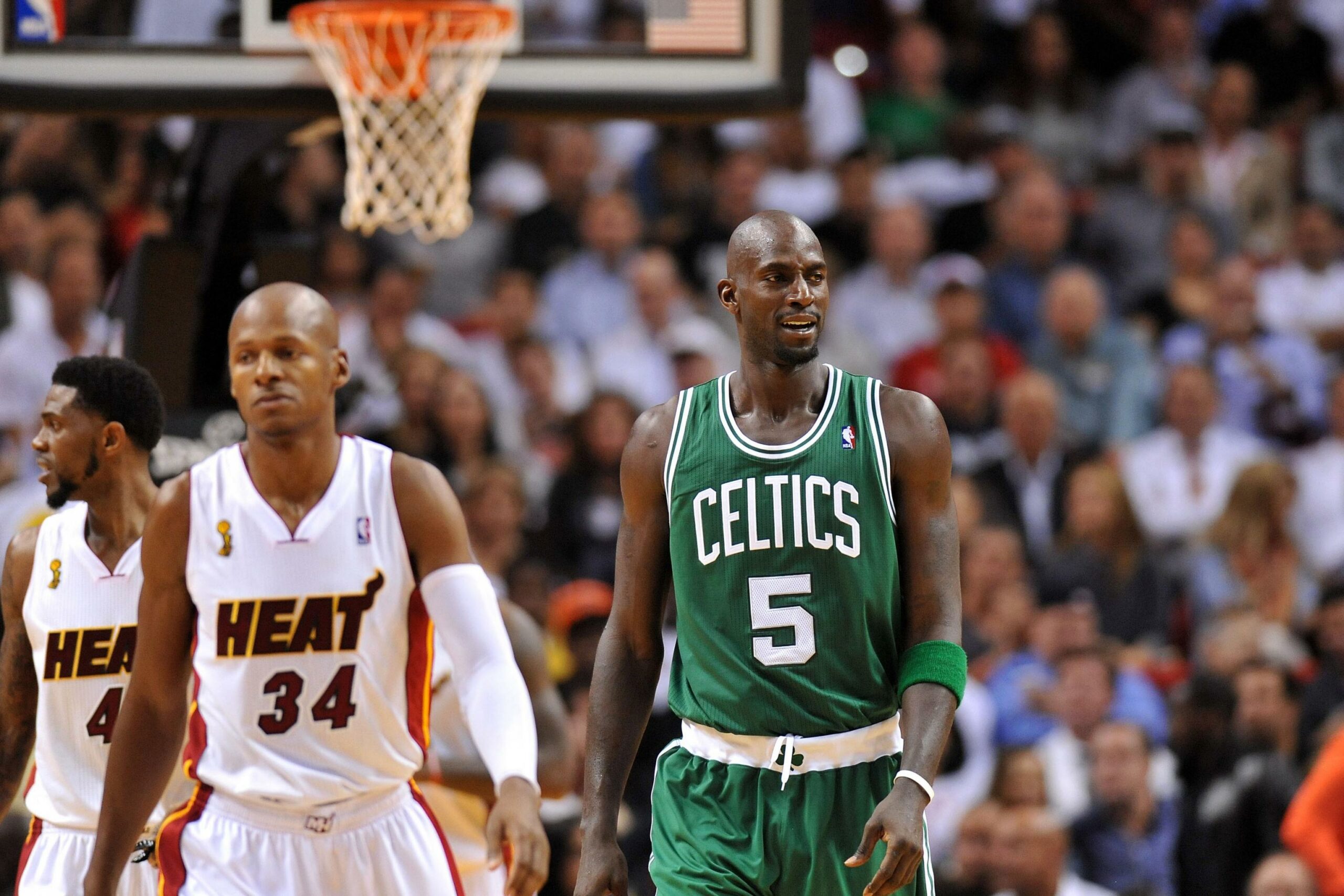 There’s a little extra on the line for the Celtics in this matchup that has me leaning toward the visitors. That playoff loss didn’t sit well with them and they can get a slight measure of revenge with a win. And the Celtics are starting to figure things out with Brown and Tatum taking over as the main figures.