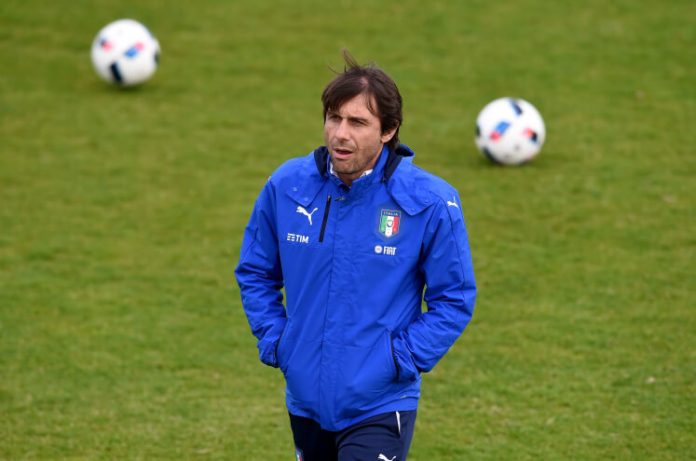 Chelsea were dealt a blow in the transfer window as Manchester United signed their former player Romelu Lukaku right under their nose from Everton.

Arguably the most important priority for the Blues this summer is to find a long-term replacement for outbound Diego Costa, and for some time, everyone thought that Lukaku is destined for that role.

However, following the Belgian’s departure to United, Chelsea are now once again on the hunt to find the world class striker, and some obvious names have popped up in the transfer rumours. Michy Batshuayi is also expected to depart this summer, and that means Chelsea manager Antonio Conte might look to sign two strikers this summer.

Here are some of the options that Antonio Conte can go for this summer. 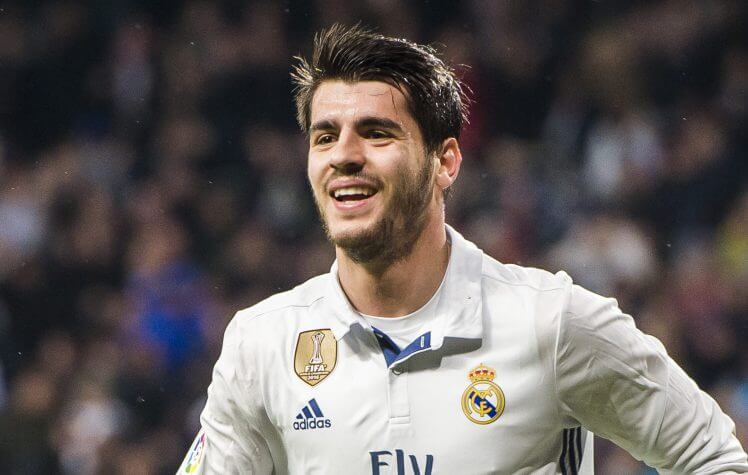 The Spaniard is the most obvious choice according to bookies like BigFreeBet.com. It is no secret that Conte likes the striker and multiple sources have claimed that the West London club have already sounded out Real about the 24-year-old. Recent reports are claiming that a £75m deal has been struck between two clubs and soon the Spaniard will be a Chelsea player. At the moment, you will get almost negligent odds on him to join Chelsea. 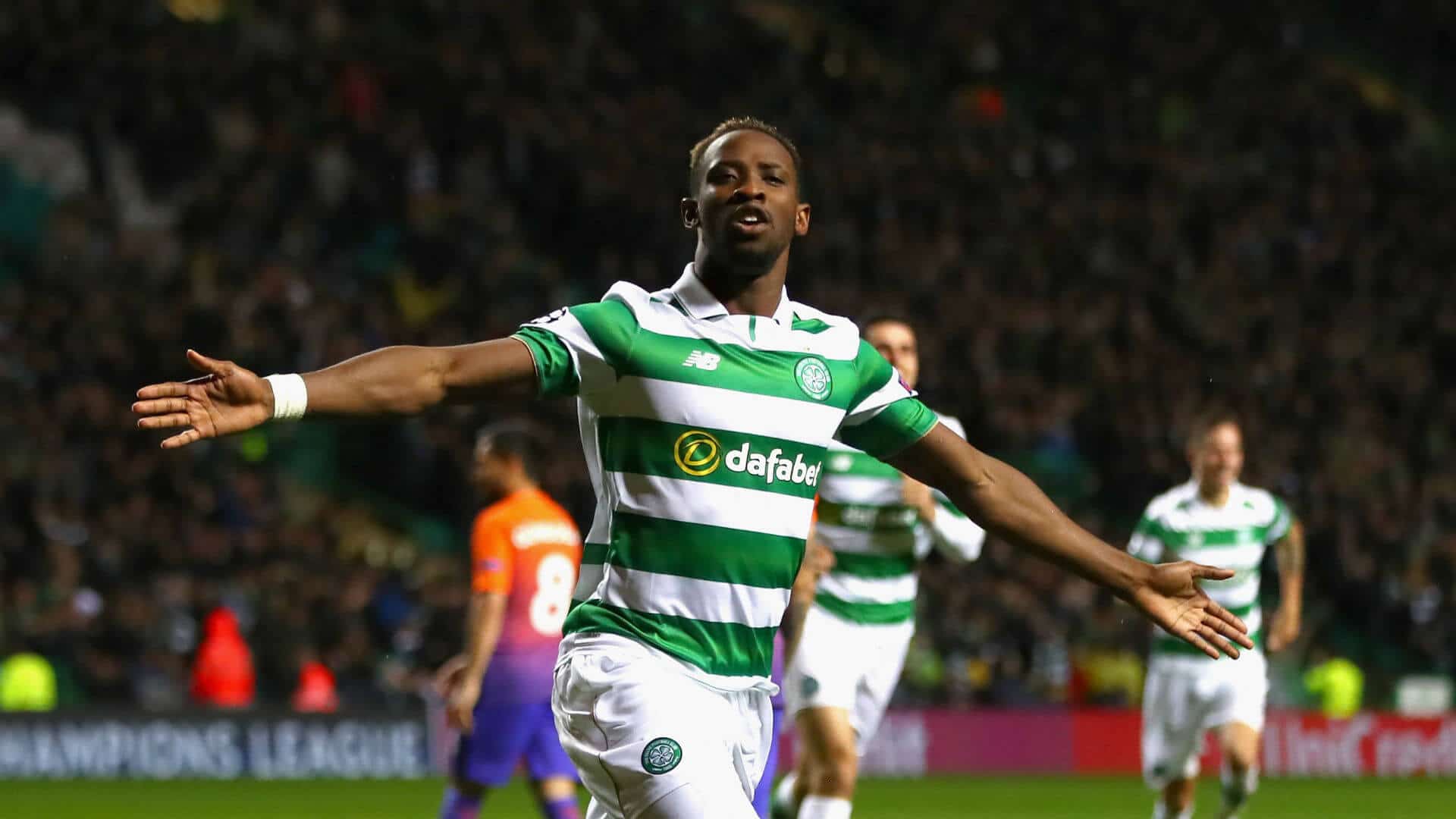 He is another name that has been strongly linked with the Blues. If it were to happen, the 21-year-old would likely arrive at Stamford Bridge as a backup striker meaning Morata’s arrival at the club would not be likely to have any impact on this signing. He is a good punt to join the Blues at 25/1 odds in the betting market. 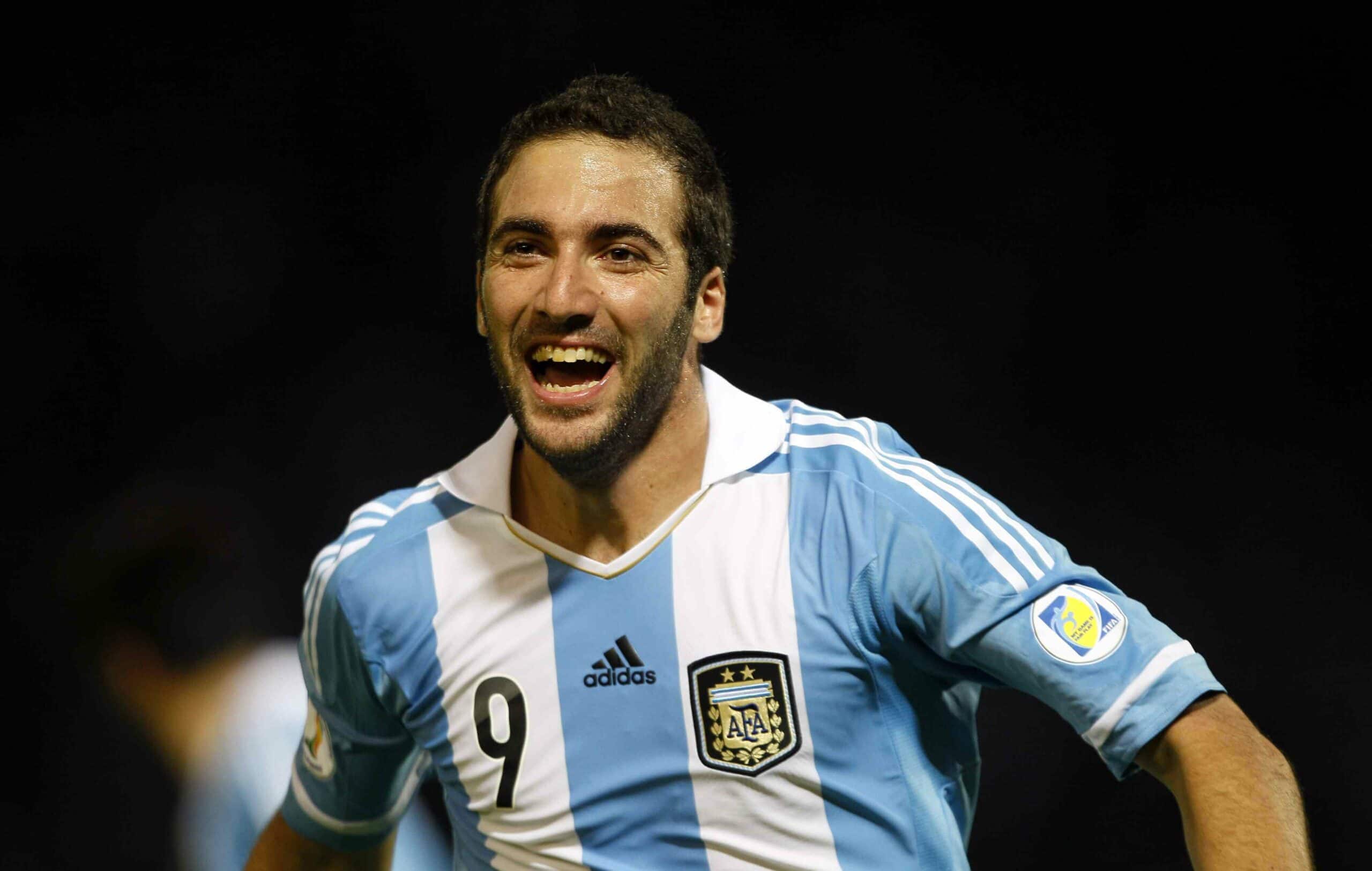 Turin newspaper Tuttosport has claimed that Blues have failed with a £88m offer for the Argentinean. No doubt that is an incredible amount for any player, but Juventus bought him for almost same money last summer, and it wouldn’t have made sense for them to sell him so soon. We can’t see him leaving the Turin club this summer. 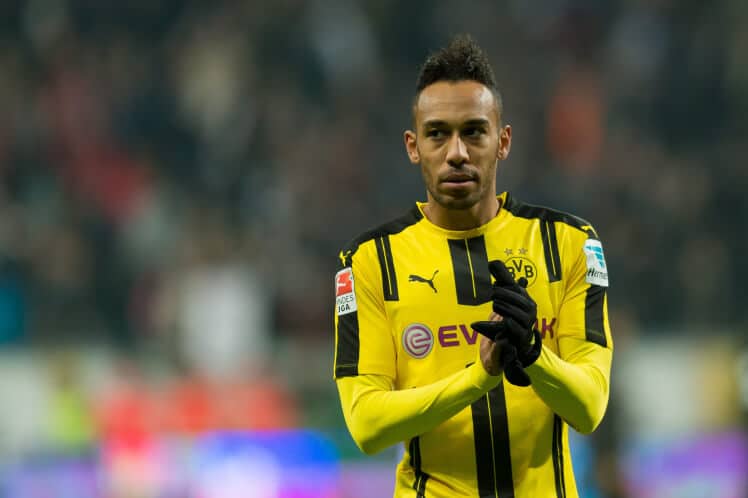 Chelsea have also been linked with the Borussia Dortmund striker, but it appears that after the breakdown in talks with AC Milan, he will be staying with the Bundesliga club. Some bookmakers are offering 6/1 odds on the Gabon international to join the West London side this summer. 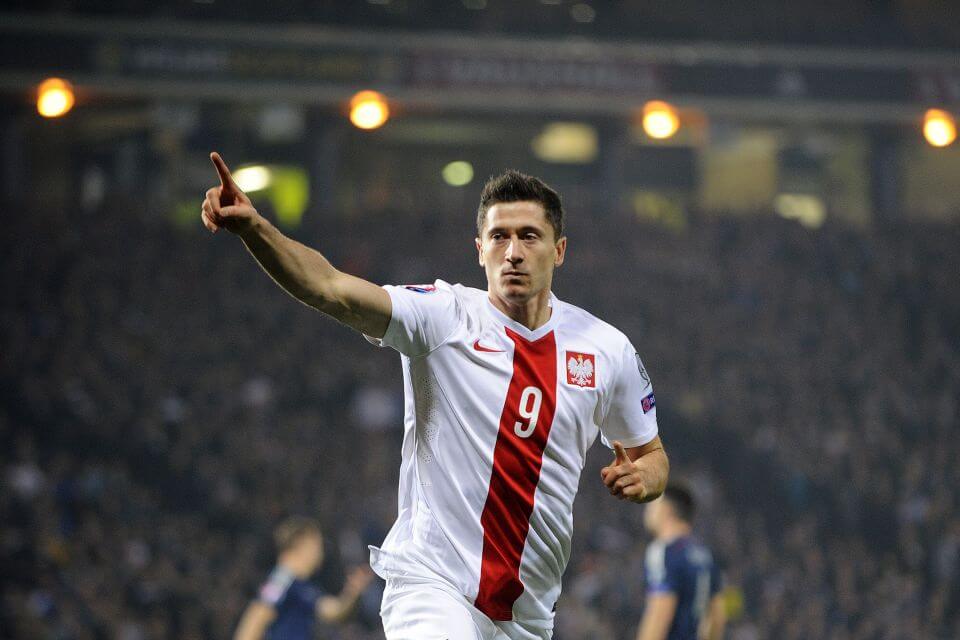 The Bayern Munich striker is the last name on our list. Chelsea were reportedly in talks with him last month, but the German champions publicly denounced those reports by reminding everyone that the Polish striker has a contract until 2021 with the club. He is reportedly unhappy at Bayern, and the Blues might use that angle to force Bayern’s hand. However, chances of that happening are almost zero.

Check out the latest soccer betting odds by clicking here.