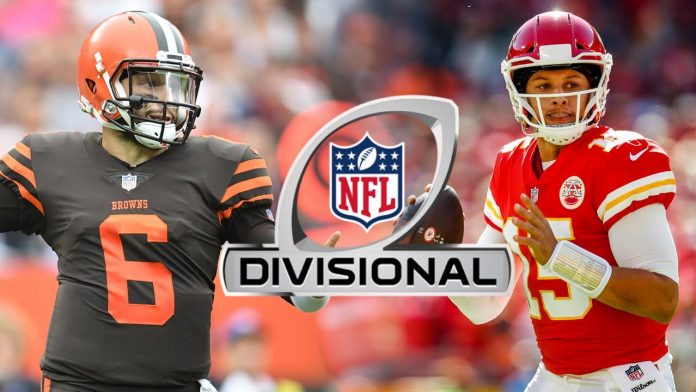 The Cleveland Browns aren’t just happy to be in the playoffs, they are here to win. Playing shorthanded on the field and on the sideline due to COVID issues, the Browns won their first postseason game since the rebirth of the franchise in 1999 and it’s just their second appearance since then. Nothing fazed them last week as they went on the road and rolled the Steelers, 48-37. Reaching the AFC Championship becomes a much tougher task with the NFL-best and defending champion Kansas City Chiefs standing in the way. The Chiefs earned the AFC’s only first-round bye after going 14-2 during the regular season. KC opened as a big 10-point favorite to reach a third straight conference title game.

The divisional round matchup between the Cleveland Browns and Kansas City Chiefs will take place on Sunday, January 17, 2021, at 3:05 p.m. ET from Arrowhead Stadium in Kansas City. The game will be televised nationally on CBS. 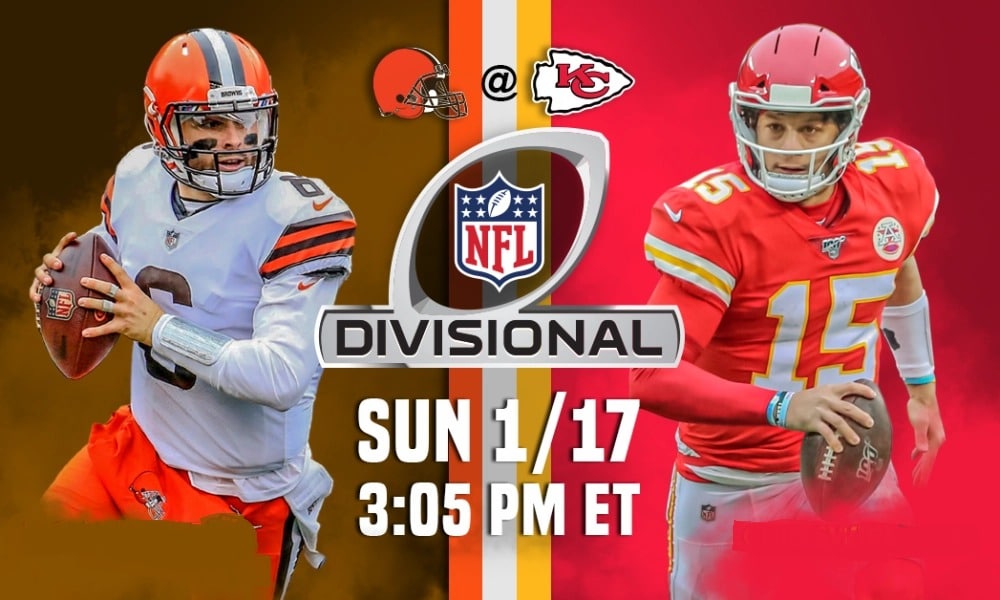 Even after beating the Steelers on the road without their head coach, several assistants and a number of players, the Browns aren’t getting a lot of respect. They opened as a 10-point dog and the line has been steady since. The Browns have won seven of their last nine games overall, including a payout last week in Pittsburgh when they were catching 5-points. However, they are just 4-7 ATS in their last 11 games. The Browns are 5-1 SU in their last six road games and 3-1 ATS in their last four roadies with a pair of outright wins included.

With the top seed locked up the Chiefs rested most of their key starters in the finale, a loss to the Chargers that stopped a 10-game winning streak. While the down time was nice after a grueling run, there is something to be said about not playing for a few weeks. Can the Chiefs turn it on like they did last season after enjoying a first-round bye? KC didn’t get much separation from opponents in the last seven wins of the streak. Every game in that run was decided by six points or less and the Chiefs were just 1-7 ATS in their last eight contests. Oddsmakers expect offense with the total at 56 matching the highest in a Chiefs game this season. 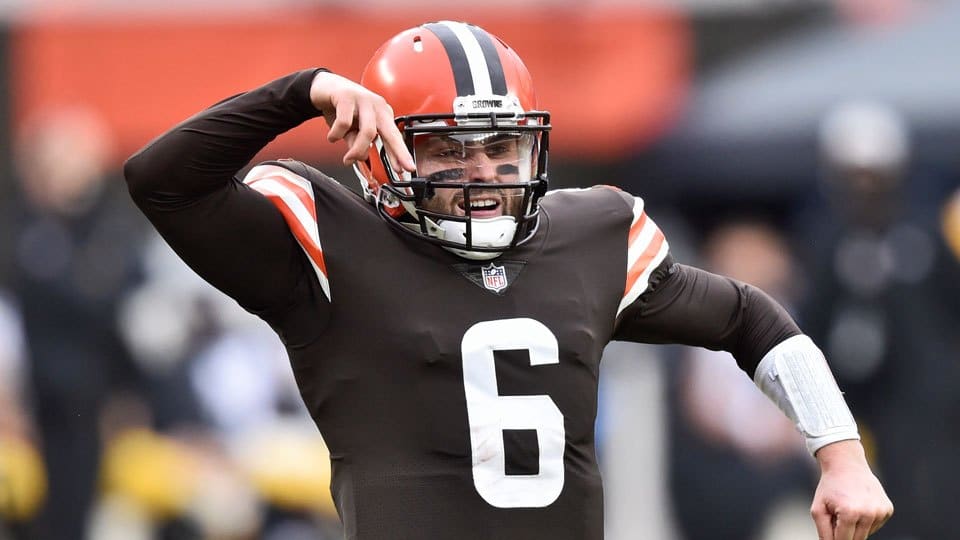 The Browns needed a fast start last week in Pittsburgh and they got it. They scored on the game’s first offensive play, which was delivered by their defense following a bad snap. Before the opening quarter was over the Browns were up 28-0 and they held on for the 48-37 triumph. The shorthanded roster is expected to have reinforcements this week. Defensive backs Denzel Ward and Kevin Johnson were activated off the COVID list just in time to bolster a pass defense that will face Patrick Mahomes and the NFL’s best passing offense.

Even with a few regulars back don’t expect the Browns to pitch a shutout. The group allowed over 26 points per game during the regular season and gave up 37 points and 553 total yards last week. That means the offense will have to produce and you can expect a heavy dose of Nick Chubb and Kareem Hunt. The Browns had the third-best ground game during the regular season averaging nearly 150 yards. KC gave up over 122 rush yards per game to rank 21st. 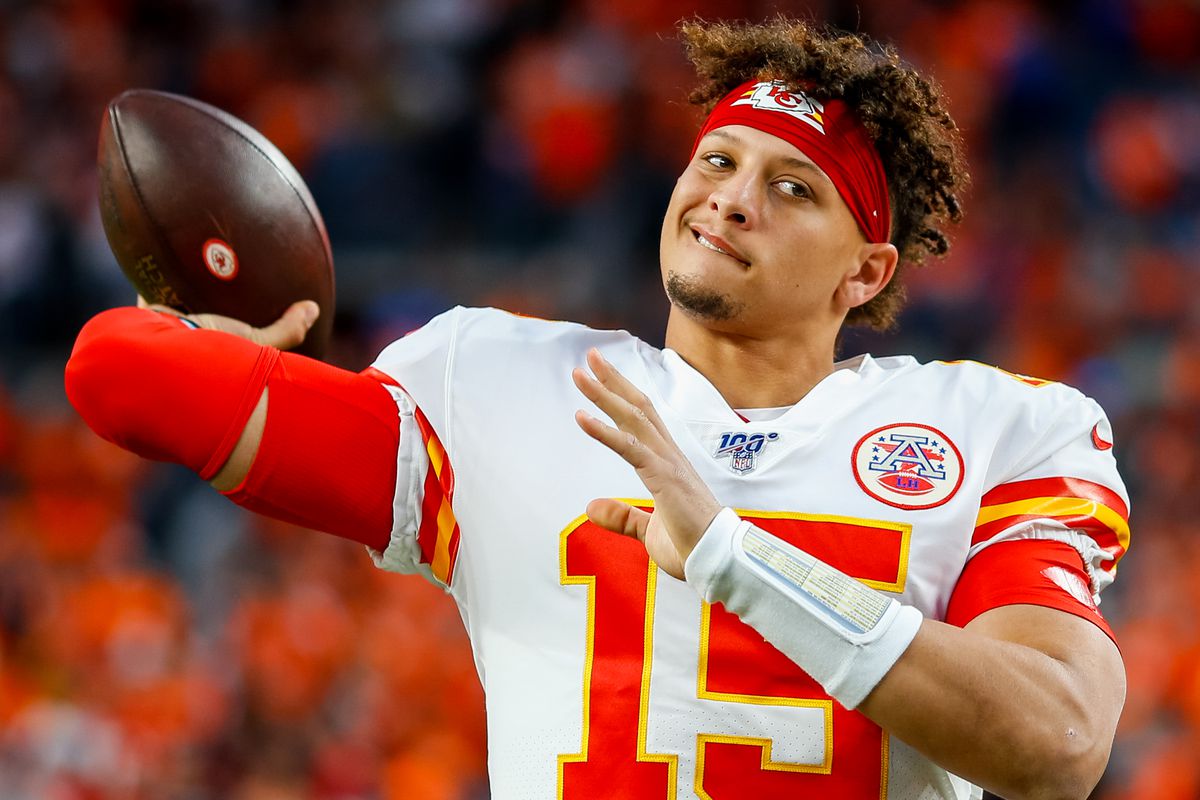 The Chiefs built their 2020 roster with a repeat in mind. They resigned many of their players after last season’s title run and returned all but three of their starters. The biggest obviously was Mahomes, who signed a mega-deal during the offseason and hasn’t rested on his past success. And it’s the offense that makes the Chiefs the Chiefs. They led the league in total yards for the second time in three seasons and they ranked sixth in scoring with 29.6 points per game. They have threats all over the field in the passing game making it tough on opposing defenses. Tyreek Hill spreads the field, Travis Kelce is a matchup nightmare and LeVeon Bell is one of the best pass catching running backs.

The defense surrendered a lot of yards, over 358 per game to be exact, but that didn’t always translate into points. The Chiefs finished 10th giving up an average of 22.6 points. While the Browns benefitted from four Ben Roethlisberger interceptions and five Pittsburgh turnovers last week, they probably won’t be so lucky on Sunday. Mahomes threw just six picks all season – with half of those coming in one game – and the Chiefs coughed up the football just 16 times. 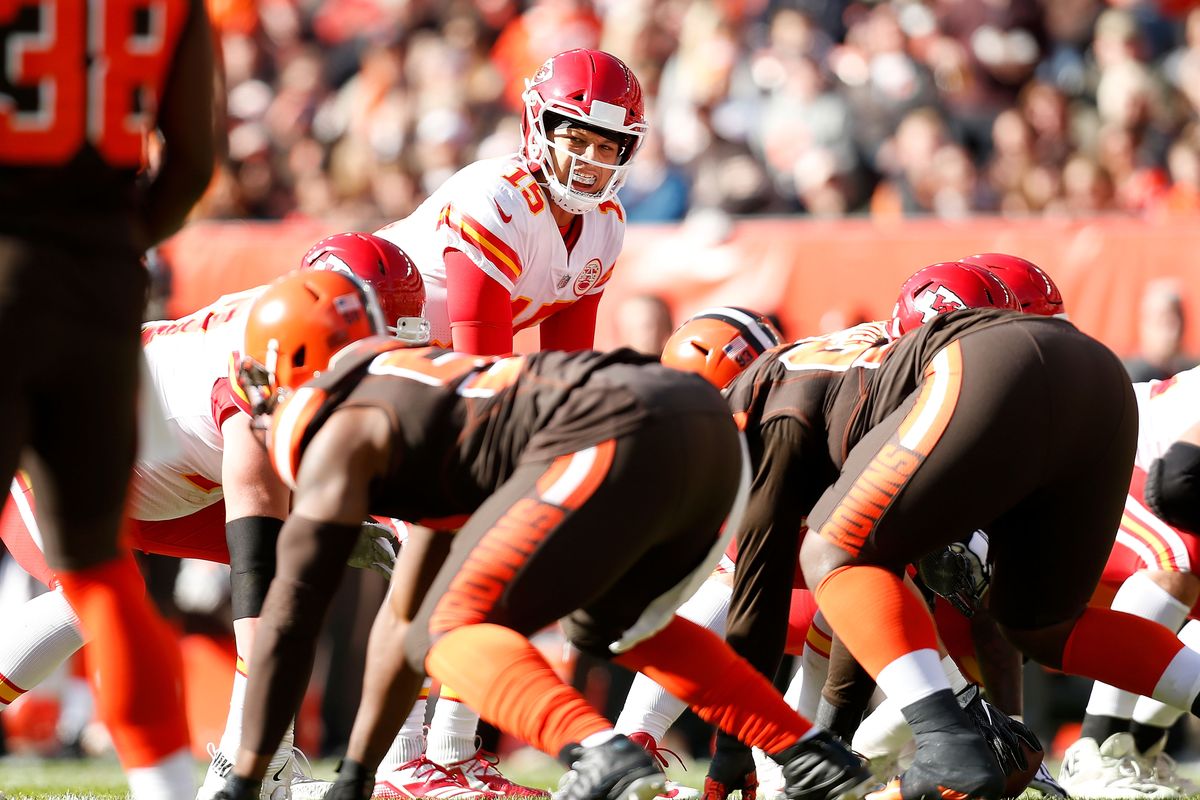 I have no problem backing the Browns with 10 points in my pocket. We saw the Chiefs struggle to put teams away over the second half of the season and Cleveland has the swagger and a lot of confidence along with it. But in the end Mahomes will do what he does and the Chiefs will score points because that’s just what they do.