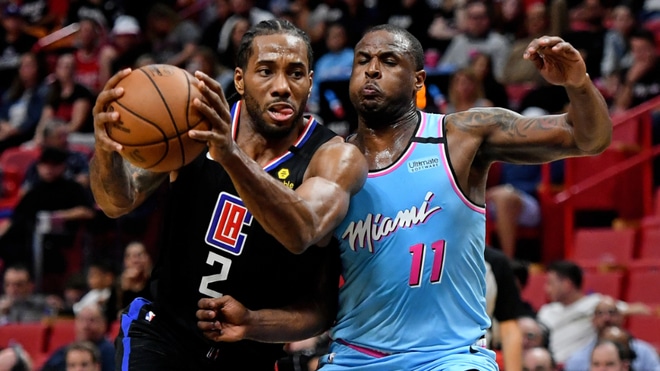 The Los Angeles Clippers had a playoff failure last season, but they’ve done a nice job so far sweeping a recent homestand to extend their winning streak to seven in a row matching the Lakers for the best record in the NBA. The Clips look to continue their winning ways on the road when they take on the Miami Heat Thursday night in the second game of a six-game road swing.

The Los Angeles Clippers and Miami Heat game takes place at 7 p.m. ET on Thursday, January 28, 2021, from American Airlines Arena in Miami and will air on TNT. 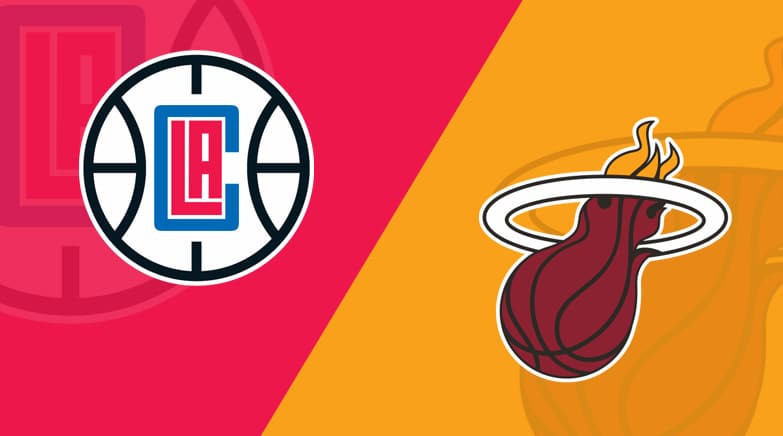 The Clippers closed the week on a seven-game winning streak after sweeping Oklahoma City. They were favored by at least 7-points in every game and had four straight payouts until they failed to cover the line in Sunday’s 108-100 win. The Clips went 4-3 ATS during that run laying double-figures five times. They’ve played only two games against teams from the East so far with the current road trip their first away games against the other conference. LA is 5-2 SU and ATS on the road entering the week and 13-4 SU and 10-7 ATS overall. They also cashed the OVER in five of their previous seven games. Miami is finding out how hard it is to repeat as East champs. They closed the week with a loss to Brooklyn, their second straight and fifth in seven games. The Heat are 3-3-1 ATS in that span. Miami enters the week at 6-9 SU, better than only Washington and Detroit in the East. They are 6-8-1 ATS overall. 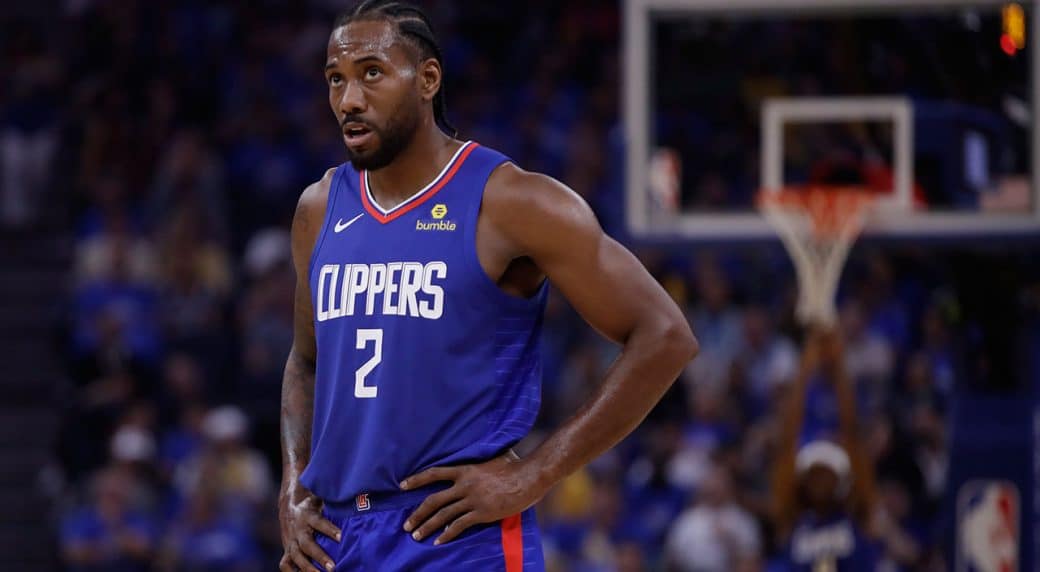 A short season should allow Kawhi Leonard and Paul George to play more games as long as they don’t sustain any injuries. You can’t count on them staying healthy, though, and George exited Sunday’s game with hamstring tightness after scoring only 11 points. Patrick Beverley also experienced pain in his knee and was limited to 13 minutes while Marcus Morris didn’t play. Still, the Clips were able to post a 108-100 win behind the exploits of Leonard.

Scoring at least 31 points and leading the team for a third straight game, Leonard took over against the Thunder. He hit 14 of 24 shots, including 4 of 9 three-pointers, for 34 points with nine rebounds and eight assists. All five of his 30-point games have come in the last 10 contests and he’s averaging 29.1 points during the winning streak. “Kawhi had it going so we played through him a lot,” Tyronn Lue said.

The Clippers are one of the most efficient teams in the Association. They lead the league in three-point percentage and rank third in overall field goal percentage while scoring nearly 115 points per game. Leonard and George are the biggest threats but the balance is deadly with eight players averaging more than 8.0 points per game allowing the OVER to go 10-7. 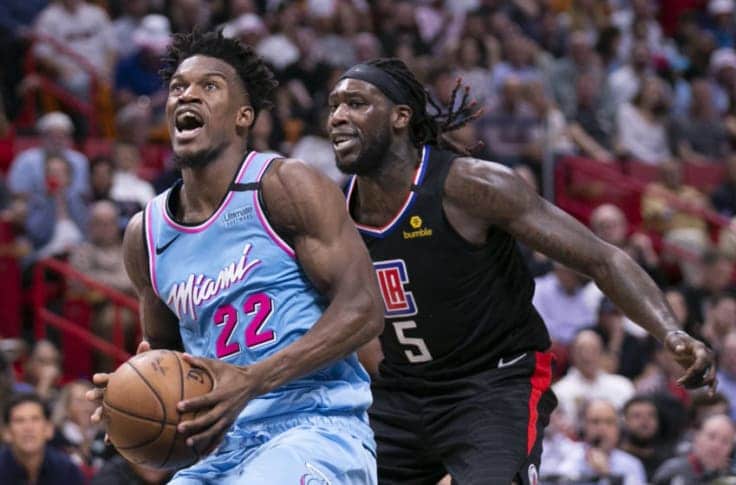 Losers in five of seven games to close the week, the Heat are floundering in the East. A lot was expected after their run to the NBA Finals last season, but they are playing with a target on their backs now. They have slid down the standings and are almost as close to the bottom of the East as they are to the eighth spot. There is time to turn things around and that starts by getting players back in the rotation. Jimmy Butler and Tyler Herro have been out of the lineup forcing the Heat to use its 11th different starting five in Saturday’s loss to Brooklyn.

When they do get their full complement of players back the Heat should make a run. We just don’t know when or even if that will happen. Butler is going through the league’s health and safety protocols with no timetable on a return and Herro is dealing with a sore back. Moe Harkless, who started on Saturday, left the game in the first half with a leg injury and Goran Dragic has a sore foot. Depth had been a strength of the team entering the season, but that’s evaporated with all the injuries and ailments. Other players have the chance to step up and Bam Adebayo did that scoring a career-best 41 points. 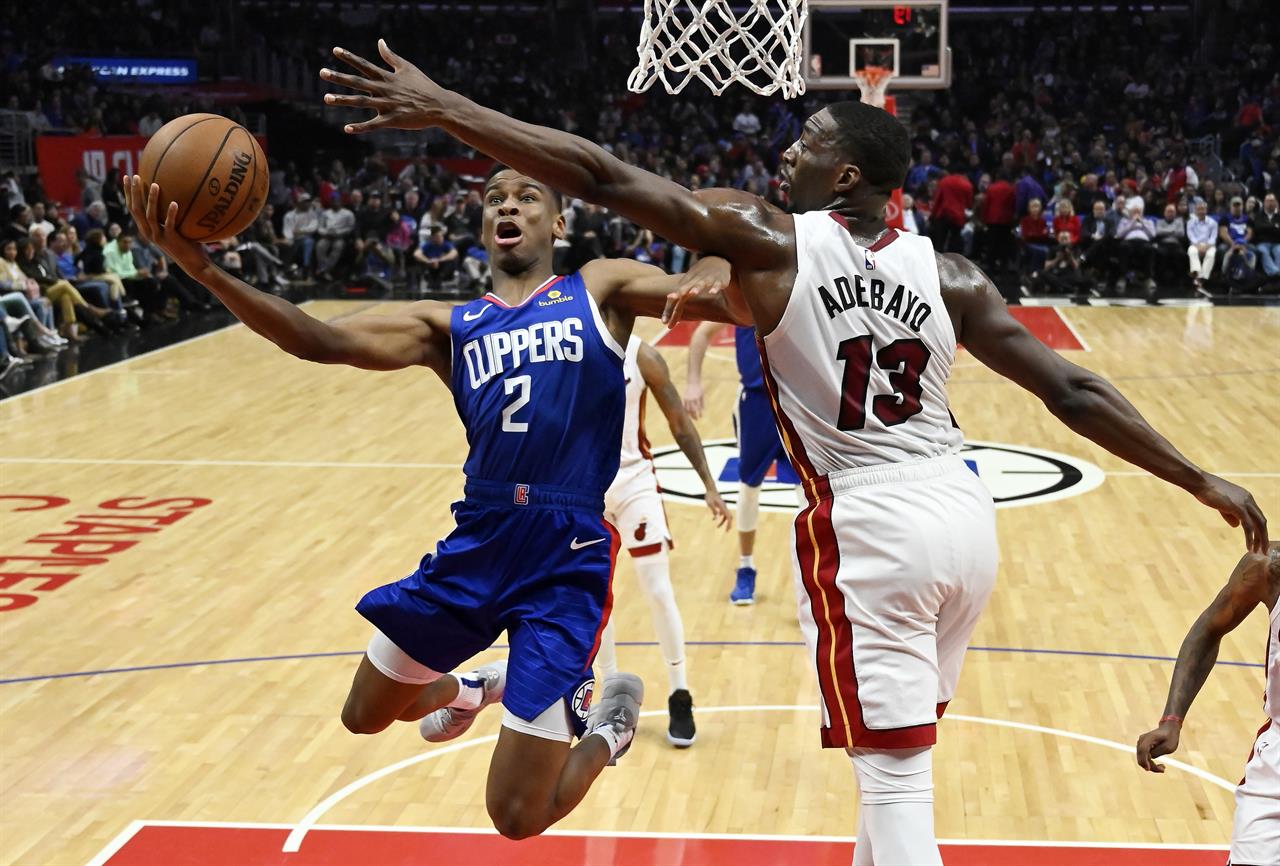 Not having a full roster is something every team has to deal with and even more so this season. LA’s ailments aren’t going to keep players on the sideline and even at less than full strength the Clips have Leonard, a dynamic player Miami lacks. Look for another big effort from Kawhi in a game the Clippers win.