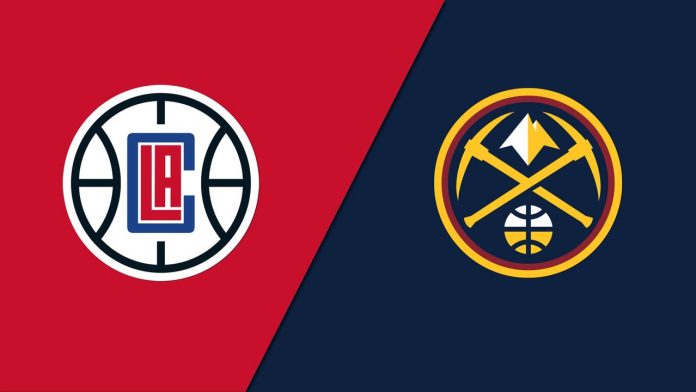 If the Los Angeles Clippers thought the road to their first appearance in the conference finals was going to be easy they were sorely mistaken. The Clips routed the Denver Nuggets 120-97 in the first game of their Western Conference semifinal series. No big deal for the Nuggets, who won the final three games of their opening round series with Utah to advance. Denver evened the series in Game 2 never trailing en route to a 110-101 victory.

A seven-game playoff series is like a boxing match with each team giving and taking shots. The Clips delivered the first punch in Game 1 and the Nuggets made adjustments and countered in Game 2. The fourth game is pivotal with neither club wanting to fall into a 3-1 hole. The Nuggets already proved they can escape by coming back against Utah. We’re not sure about the Clippers, but having last season’s Finals MVP in Kawhi Leonard on the roster makes you believe they have a chance to comeback from any deficit.

Game 4 of the Western Conference semifinal series will air live on ESPN at 9 p.m. ET on Wednesday, September 9, from inside the Florida bubble. BookMaker.eu will have betting options for every NBA playoff game. 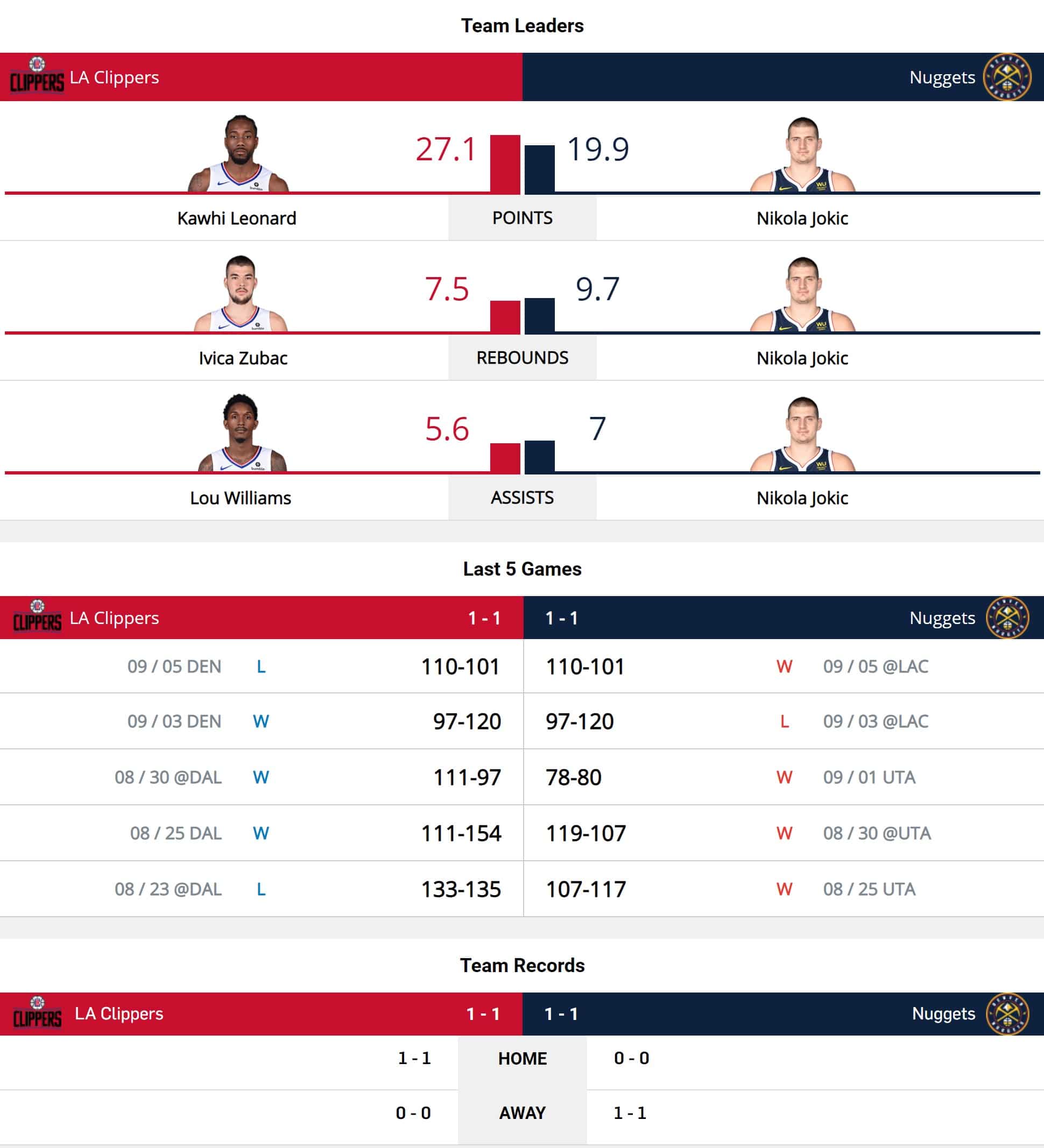 While the games between the clubs haven’t been all that close, the final results sure have. The Clippers have won three of five with the Nuggets this season with the average margin of victory being nearly 22 points per game. Denver’s two wins were by a combined total of 19 points. The closest game in the series to date was the nine point spread in Game 2. So as you can see there is a trend here. Whoever wins usually wins big. And that means the star players either go off or struggle. Leonard dropped 29 and Paul George had 19 points in Game 1. Denver’s Jamal Murray, who averaged over 31 points in the first round, scored just 12 points in the opener. The tables turned in Game 2 with Murray scoring 27 and Nikola Jokic 26. Meanwhile, Leonard had one of his worst postseason games with just 13 points. The teams played below the closing total in the first two games of the series and the UNDER is 5-2 in the last seven meetings.

It doesn’t take a rocket scientist to know what the Clippers need to do to be successful. When Leonard plays at a high level the results are usually positive. Even with George and the highest scoring bench, the Clips need Leonard to be at his best. He wasn’t in Game 2 and they lost. Just when you start thinking the Clippers are ready to go on a roll with their two superstars, complementary role players, and deep bench, they fall into a funk. It happened during the regular season with Doc Rivers saying time and time again that they are built for the playoffs. 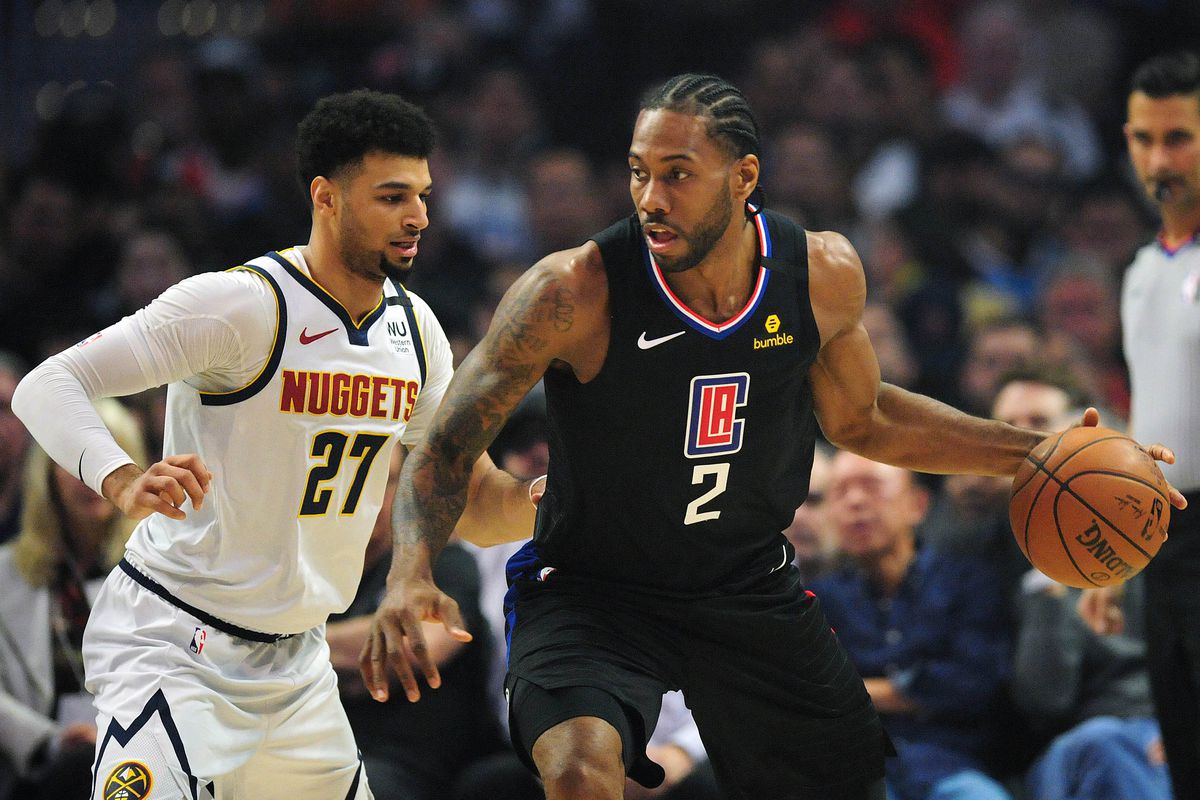 It happened in the opening round series giving up two games to the shorthanded and not-as-good Mavericks. And it happened in Game 2. After dominating the opener when the Nuggets were fatigued from their seven-game opening series, the Clippers shot 57 percent while holding Denver to 42.2 percent overall and 25 percent from deep. Leonard hit 12 of 16 shots for 29 points and George dropped 19 while playing just over 30 minutes each. They had a chance to put the pinch on Denver and failed in Game 2.

You could almost see the Game 1 result coming. Exerting all kinds of energy to overcome a 3-1 deficit to beat the Jazz took a lot out of the Nuggets. They had one day off before opening with the Clippers and fatigue was a factor in the 120-97 loss. “Game 1 we were tired. Hate to admit it,” Murray said. Getting their second wind and stopping LA’s layup line allowed Denver to climb back into the series. They made the proper adjustments and were the more aggressive team out of the chute. The Nuggets outscored the Clips 44-25 in the first quarter and never trailed. Jokic had 26 points and 18 rebounds with Murray bouncing back with 27 points. 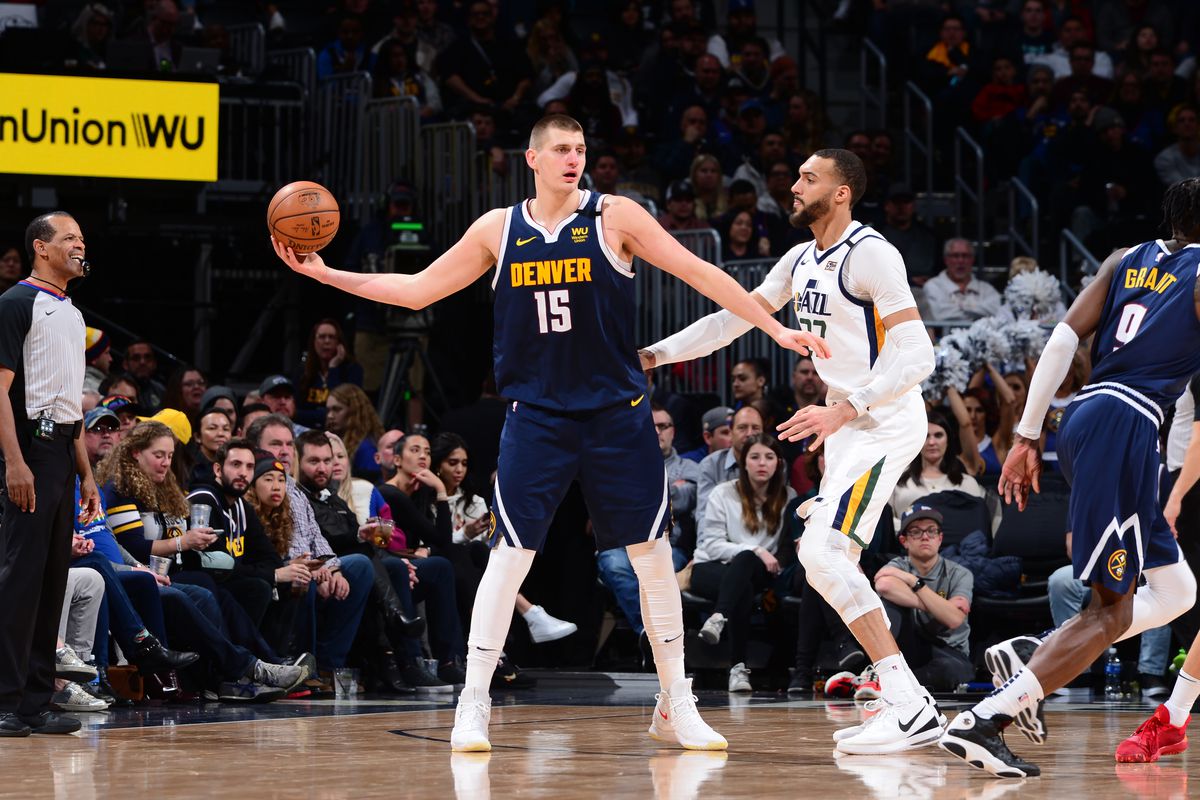 The rest of the series will be about making adjustments. The Nuggets made theirs in Game 2. After getting out to a big early lead the Nuggets had to withstand a late Clippers surge. The lead dwindled to five, but Denver was able to close out the game. “We’ve won a lot of close games over the last five years. Our group believes in themselves. We’ve show we’re a resilient group that can execute and find ways to win,” head coach Michael Malone said. Maybe there will be a close game between these clubs before the series is over.

When the Clippers have their entire roster together they are tough to beat. And I don’t think Leonard and George are going to have crappy games at the same time again. The Nuggets didn’t do anything special defensively rather it was a cold shooting night from LA’s stars the led to a Game 2 loss. It’s not going to happen on Wednesday. Back the Clippers as they seek their first ever trip to the conference finals.