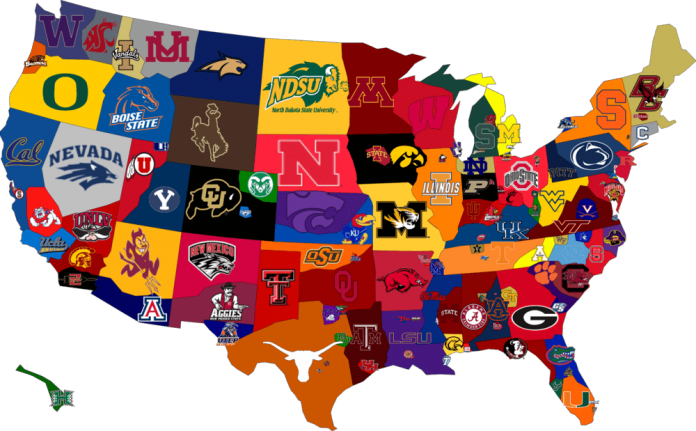 Football is finally here once more, and there is plenty on tap for Week 1 of the college football season. We might have just one game between ranked teams, but there’s some incredible value over the five days of action this week. It all starts on Thursday at 7 p.m. ET, and we’ll have at least a game a day until Labor Day. Let’s get the season started right with a winning Week 1! 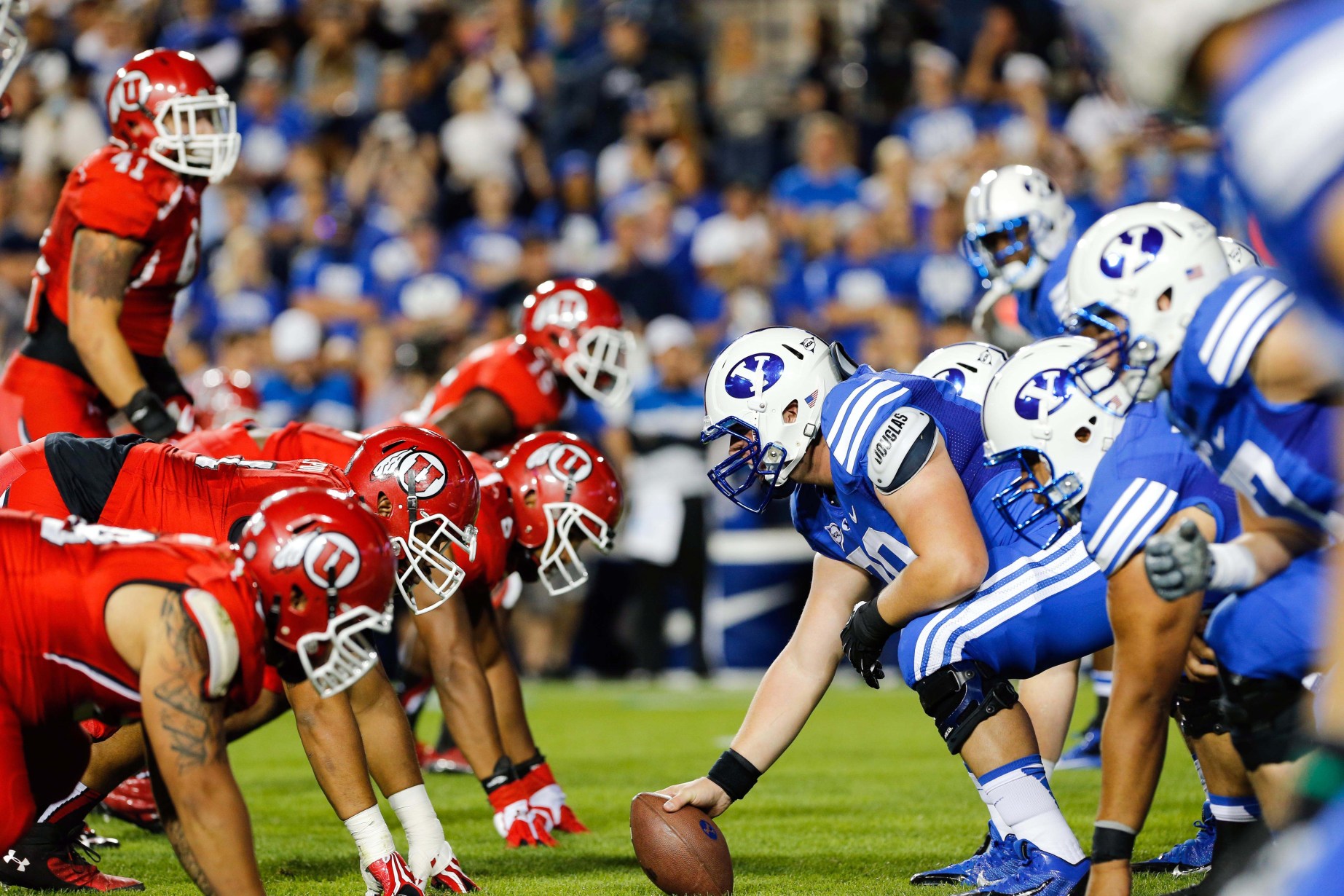 This game might be square in the eyes of some, but it’s a great number, and I have no doubt that the Utes are the better team. Utah enters the year with Kyle Whittingham’s best team yet. Whittingham is typically not one to boast, but he has been raving about his Utes this offseason, and they have become the pick to win the Pac 12 South. Utah is strong on both lines, and the backfield of Tyler Huntley and Zack Moss is top notch.

Meanwhile, BYU does not have a great offense. Zach Wilson did show promise as a freshman, but he did not look great on third down, and the receivers struggle to get separation. It’s tough to bet on a road team in a rivalry game, but Utah is the better side in the Holy War.

There’s one Group of Five team that gets hyped a little too much every season. This year, that team is Utah State. The Aggies are a good team, but they should not be getting less than 4 points on the road in a game that’s on the other side of the country. Utah State is replacing four of five starters along the offensive line, and that is likely to cause problems. Additionally, quarterback Jordan Love is just one of two returning starters on offense, so he won’t even have his favorite receivers from last season to throw to if he is uncomfortable in the pocket.

Wake Forest no longer has reliable receiver Greg Dortch, but Sage Surratt and former quarterback Kendall Hinton are solid wide outs. Scotty Washington is healthy again after an injury-shortened 2018 campaign, and the Demon Deacons have a very underrated quarterback in Jamie Newman. Newman will put up some nice numbers in a comfortable Wake Forest win. 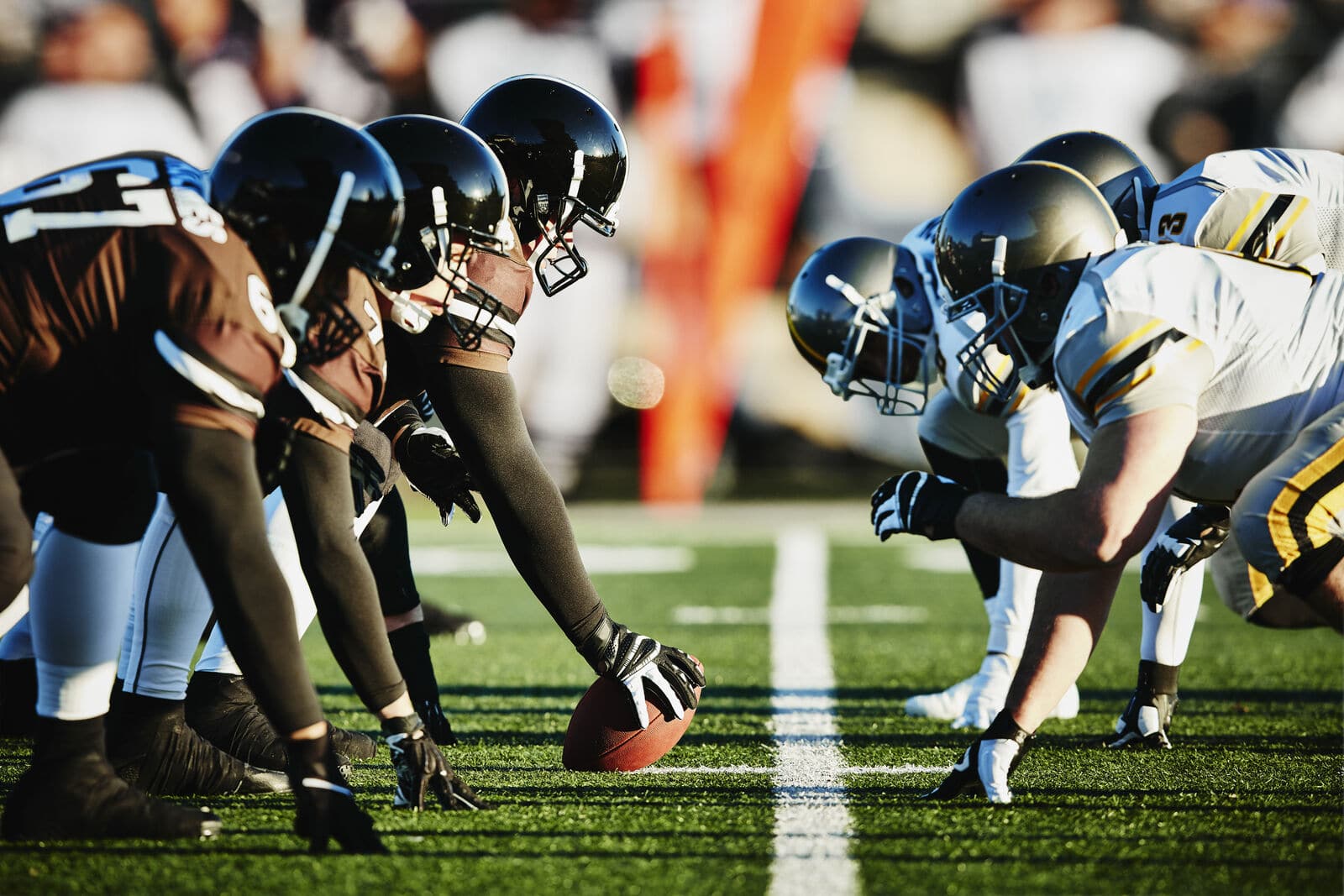 The Bulldogs had the best defense in the country per Bill Connelly’s S&P+ Ratings last season, but all the stars from that defense are now gone. Three Mississippi State defenders were taken in the first round of the NFL Draft, and this defense will take a massive step back in 2019. Only three starters return from last year’s unit.

There is a new quarterback too. Tommy Stevens takes over from Nick Fitzgerald, and he is looking to have more luck under his former Penn State offensive coordinator Joe Moorhead. Fitzgerald was supposed to shine in Moorhead’s scheme last season, but he stumbled instead, and my guard is up. Louisiana is a decent team that won the Sun Belt West last year, and the Ragin’ Cajuns return 15 starters.

I would have loved to grab this line at 28, but it’s still a solid play at 27.5. Playing triple option teams isn’t easy. We have seen Navy and Army give teams fits over the years, and LSU will now face Georgia Southern in a dangerous lookahead spot. The Tigers are expecting to take care of business against the Eagles, and they can’t help but look ahead to next week’s game against Texas.

LSU always has a number of questions on the offensive side of the ball, and the Tigers are unlikely to run up a big number against Georgia Southern here. Additionally, Ed Orgeron does not have a great track record as a big favorite, as the Tigers failed to cover all four of the games in which they were favored by 12 or more points last year. Shai Werts has had his suspension reversed after a bizarre incident last month, and the Eagles are going to keep this one close.

If you’re only betting college football sides, you’re missing out! There are moneylines, quarter lines, and props to bet on college football games, but the other big bets aside from spreads are totals. Betting on college football totals can be a blast since you are betting for or against points, and you can make just as much money from totals as you can from sides. Let’s take a look at some of the best totals for Week 1 of the college football season.

Arizona State vs. Kent State Under 60.5

It’s never easy to play in Tempe early in the season. The weather is unbelievably hot, and northern teams do not fare well in this climate. We saw Michigan State wilt in this weather last season, mustering just 13 points against Arizona State, and it’s unlikely that Kent State fares much better. The Golden Flashes were outside of the top 100 in scoring offense, and this is still very much a work in progress.

Arizona State has a new quarterback too. The Sun Devils have decided to start true freshman Jayden Daniels under center, and head coach Herm Edwards will want to keep things simple. All the hosts will want to do is get Daniels some decent experience and go home with the win. It doesn’t matter how flashy they look, so there won’t be a lot of points in this one.

Rutgers vs. Massachusetts Under 55

This is a dog of a game, but money is money. Rutgers has been a laughingstock over the last half-decade, and this is probably Chris Ash’s last season in Piscataway. The Scarlet Knights’ offense was dead last in the country in scoring in 2018, and it’s unlikely they’ll be much better this year. Returning starting quarterback Artur Sitkowski tossed just four touchdown passes but threw 18 interceptions, and Rutgers failed to break 20 points in any of their last 11 games.

As for Massachusetts, these are not the Minutemen of last year. UMass was surprisingly decent on offense with Andrew Ford and Andy Isabella linking up often in Mark Whipple’s offense, but Walt Bell is the new coach. Bell’s offense at Florida State last year was dismal, and he is starting from scratch as there are just three starters returning on offense. This game figures to be a low-scoring rock fight.

Ohio State vs. Florida Atlantic Over 64.5

Ryan Day will want to prove himself in his first game as the full-time head coach of Ohio State. Day’s offenses looked great in the three games he was the coach last season, and this will be a great chance for new quarterback Justin Fields to gain some confidence. Fields was a five-star quarterback out of high school in 2018, but he transferred after one season at Georgia and will be the guy. He was compared to Trevor Lawrence throughout his time in high school, and that’s a comparison any young quarterback would want.

Lane Kiffin has a great offensive mind, and he will have Florida Atlantic score some points against this Ohio State defense. The Buckeyes lost some real talent and a great coordinator in Alex Grinch, and Chris Robison should be much better with a year of experience under his belt.

Wyoming vs Missouri Under 55.5 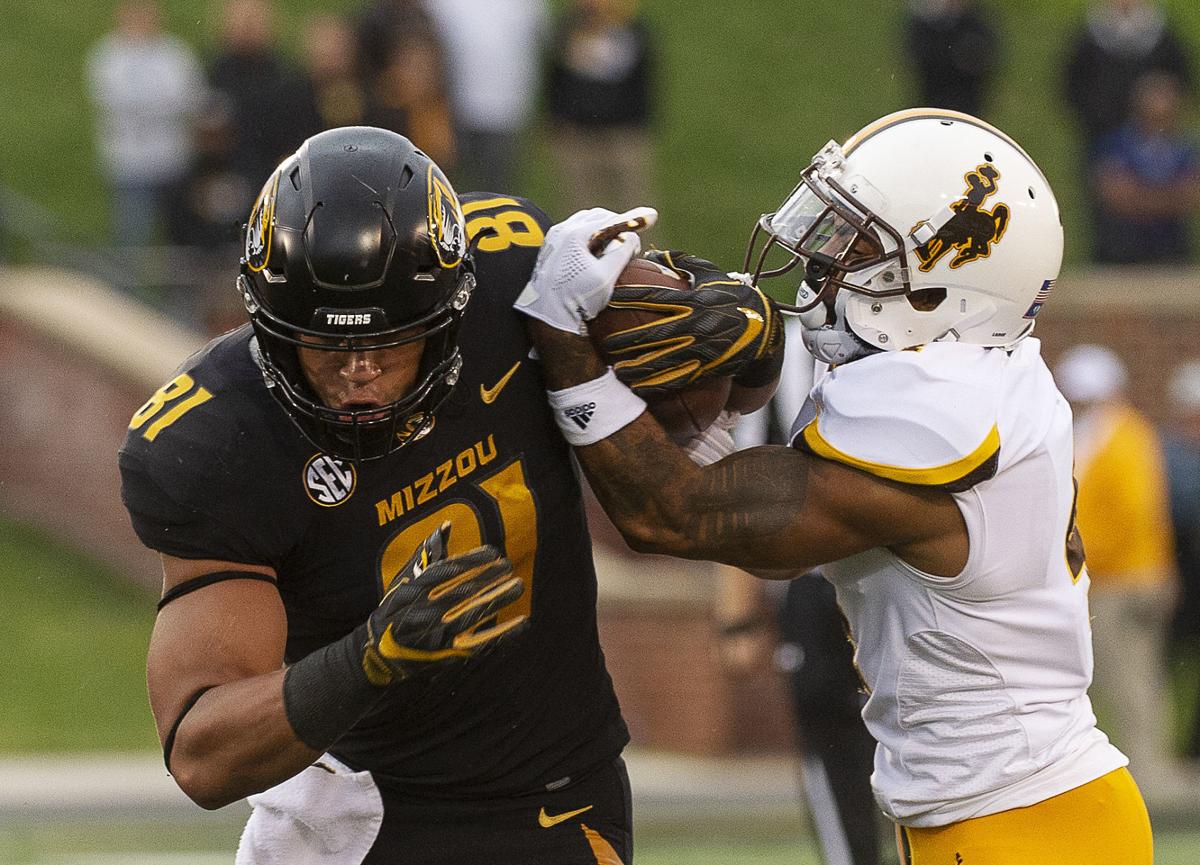 The Cowboys did not have good quarterback play last season. Neither Sean Chambers nor Tyler Vander Waal were impressive through the air, and Chambers will be the starter for this game. Craig Bohl used him more for his legs than for his arm last season, but Wyoming are replacing four of five offensive linemen up front. That plays right into Missouri’s hands as the Tigers have an excellent run defense but a questionable secondary.

On the other side of the ball, Wyoming should have one of the Mountain West’s best defenses yet again in 2019. Kelly Bryant didn’t put up great numbers at Clemson despite having an abundance of talent, and it’s hard to imagine he’ll make a big splash in his debut on the road in Laramie.

Check out the latest College football betting odds for Week 1.