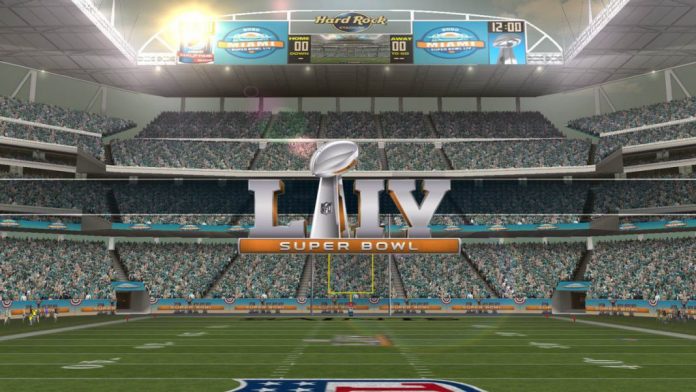 Everyone knows who the favorites are to win the Super Bowl this season, as teams like the Patriots, Chiefs, Rams and Saints are high on the list after great 2018 campaigns. However, there are more ways to bet on the Super Bowl winner, including by picking which division will claim it.

This prop bet is an interesting one because some divisions are stronger from top to bottom but others have a clear contender. It adds another wrinkle to the betting before the year begins, and nailing it will pay off nicely.

The Chiefs fell just short of the Super Bowl a season ago and seem primed to have another fantastic team in 2019. They are on the short list of championship favorites because of star quarterback Patrick Mahomes and an elite offense, but they aren’t the only ones capable of making a deep playoff run in the division. The Los Angeles Chargers made it to the AFC Divisional Round a season ago and have a bunch of talent all across the roster. Even though most of the attention resides in Kansas City, the Chargers’ ability to be a top-tier team is a big reason why the AFC West is tied for the best odds to win the Super Bowl this season.

The Philadelphia Eagles won the title two years ago and they are loading up for another run. Nick Foles was a great fill-in at quarterback the past two seasons, but he left for the Jaguars in the offseason, so there is a lot of pressure for Carson Wentz to stay healthy and become a bona fide star. If he can do that, it would not be a surprise to see Philadelphia in the mix for another Super Bowl berth.

Jerry Jones states that you don’t need Zeke to win a Super Bowl?

What’s your thoughts?
❤ if you agree with Jerry

The NFC East also features the Dallas Cowboys, who made the NFC Divisional Round a year ago and returns basically every key piece for 2019. Dallas could lose some talent in future years as all of its young stars get paid, but this season is lining up to be a fruitful one. The 1-2 combo is why the division is also high on the list of favorites to win the Super Bowl.

The deepest division in football just might be this one. The Los Angeles Rams made it to the Super Bowl a season ago and seem poised to be among the elite in the NFL once again, as they still boast quarterback Jared Goff, running back Todd Gurley and several other dynamic weapons on offense. The Seattle Seahawks are a possible playoff team, while the San Francisco 49ers are aiming to make a big jump now that quarterback Jimmy Garoppolo is healthy again. There are a lot of different ways for the NFC West to be in the Super Bowl mix in 2019, with the Rams leading the way.

Three of the four teams in the AFC East have virtually no chance of making it to the Super Bowl this season, but the odds are still decent because the New England Patriots reside in this division. The good news for New England is that it has six combined games against the Dolphins, Jets and Bills, so it could have a solid shot at grabbing an all-important first round bye. The AFC East is relying on one team in this wager, but it’s quite the team to have.