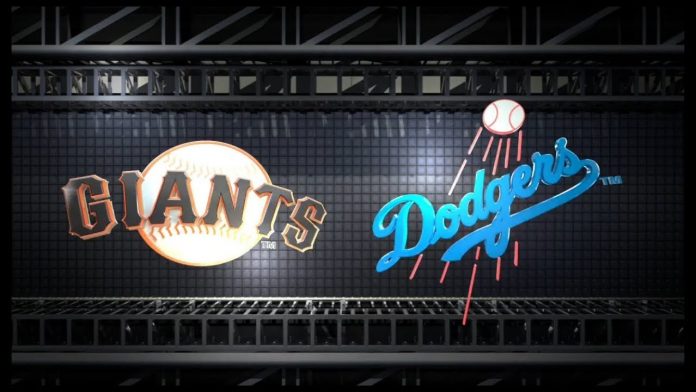 Forever joined at the hip are the arch rival Dodgers and Giants. Both teams began within the metropolitan New York area in the late 1800’s. Extending the relationship was their western move to California in 1958. Such ties lend to Los Angeles and San Francisco’s historic baseball betting status. Despite the fact that these rivals are currently at different levels of ability and public betting esteem. Los Angeles is the odds on favorite to win the 2020 World Series. San Francisco has been condemned as a last place rebuilding team.

On the whole it’s no surprise that the Dodgers are going to be massive favorites with the MLB lines for this one. Los Angeles is well established with the public as a team that has won seven consecutive National League West titles. Furthermore, the Dodgers posted 106 wins last year which is fresh on the minds of gamblers. By contrast the Giants are coming off three consecutive losing seasons. And everyone is calling for more of the same in 2020.

Left hander Drew Smyly is the Giants probable starter while left hander Julio Urias is scheduled for the Dodgers.

Drew Smyly will be making his first start as a Giant. He arrives from the Phillies. Last year with Texas and Philadelphia Smyly was 4-7 with a 6.24 earned run average. His WHIP was 1.59.

The Giants closer is undetermined.

Bellinger hit 47 home runs with 121 runs and 115 runs batted in for the 2019 campaign. Considering that, along with the arrival of Mookie Betts from the Red Sox and you get Dodger hype that is over the top.

Controversial manager Gabe Kapler is making his MLB weekend debut with the Giants. Kapler did not win over a lot of MLB gambling converts in his volatile two years as Phillies manager. Considering that and the Giants outmanned roster is the fact that Kapler is facing scrutiny and doubts.

ESPN Sunday Night Baseball gets a classic old rivalry but also a mismatch. Of great concern to gamblers is the nearly five-month delay to start the season may give pitchers an early edge. Thus, the under brings potential baseball betting value. Problematic will be the Dodgers massive price. Along with the underdog Giants probable inability to capitalize on that big number. For those needing a side the Dodgers run line makes more financial sense. San Francisco’s light hitting lineup adds to that theory.