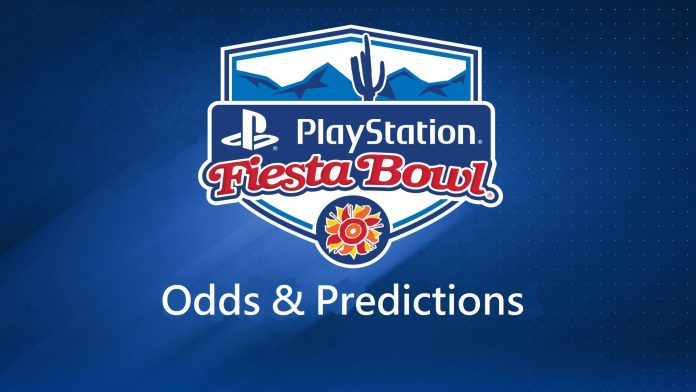 It wasn’t how the Oregon Ducks scripted it, but the end result was what they wanted. The preseason favorite to win the Pac-12, the Ducks emerged as champions in a roundabout way. They backed into the conference championship game when Washington shut down over COVID concerns. Then they knocked off USC to earn the league’s automatic berth in a New Year’s Six game. The Ducks will take on the Iowa State Cyclones at the Fiesta Bowl. Iowa State is positioned as a 4-point favorite in the first meeting between the programs.

The Fiesta Bowl between the Oregon Ducks and Iowa State Cyclones will take place at State Farm Stadium in Glendale, Ariz. at 4 p.m. ET on Saturday, January 2, 2021. The game will be televised live on ESPN. 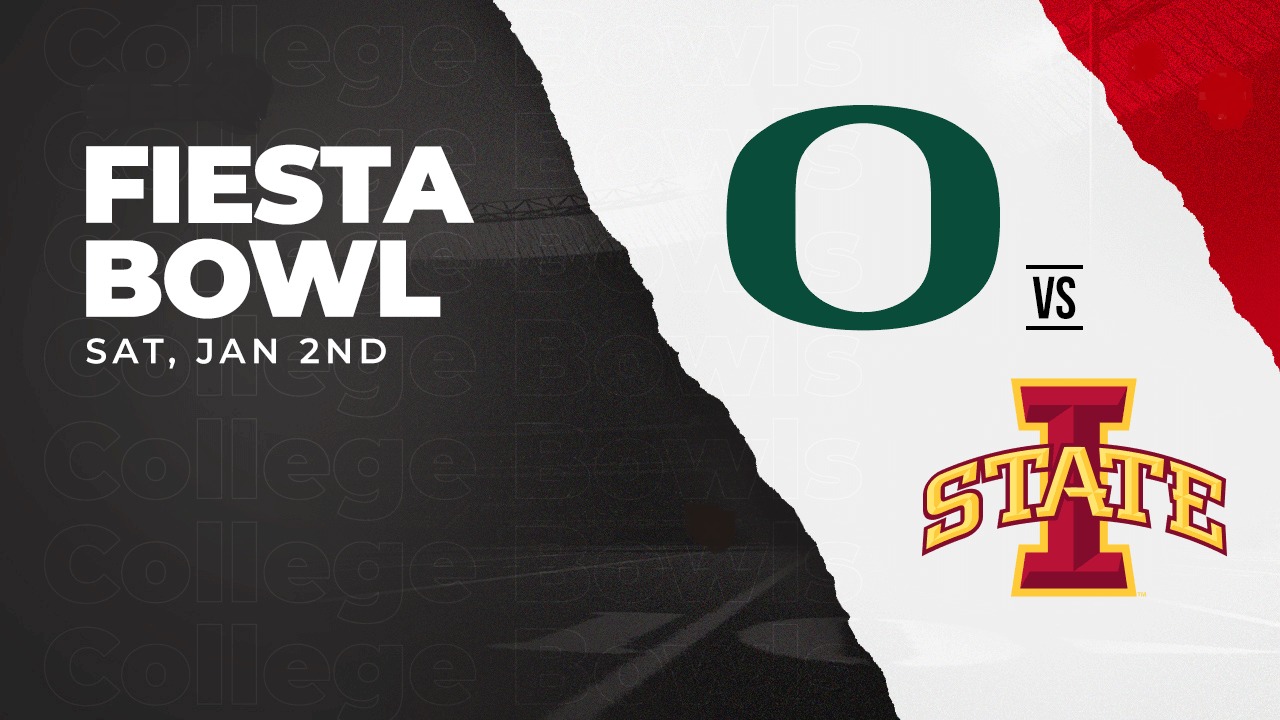 You really have to wonder if these teams are worthy of playing in a January bowl game. Oregon backed into the Pac-12 title game and upset USC 31-24 as a 3-point dog. They went 4-2 SU with their losses to Oregon State and Cal, who finished a combined 3-8 during the shortened season. The Ducks were favored by at least 9-points in those outings. They also squeaked by UCLA 38-35 laying 18.5-points on the closing line.

Iowa State put together perhaps the finest season in the program’s history, but that isn’t saying much since the Cyclones have been bad from the beginning. Their worst loss of the season came in the opener, 31-14, to Louisiana, whose only loss was to Coastal Carolina. That should’ve put the Chanticleers in a January bowl, but the Power 5 bias was clearly prevalent. ISU regrouped to win seven of the next eight before falling to Oklahoma, 27-21 in the Big 12 title game. The Cyclones finished 8-3 SU and 6-5 ATS. 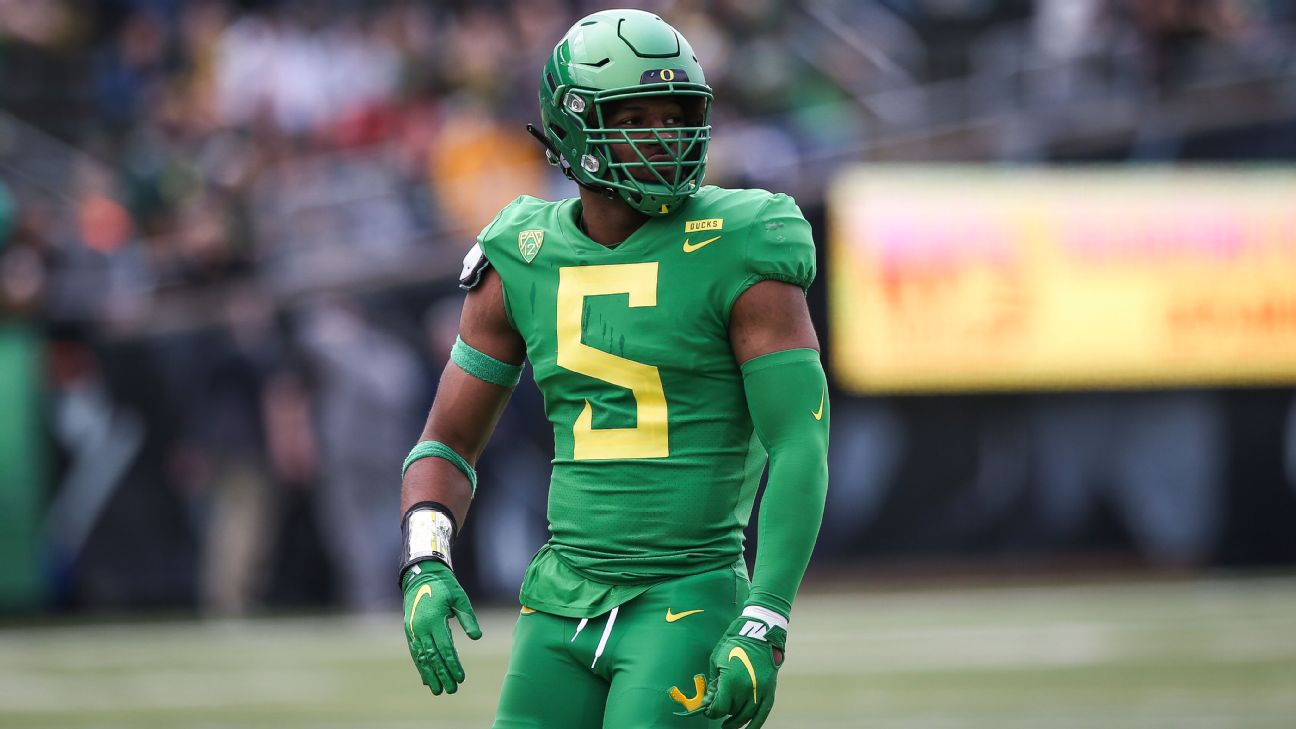 The teams feel they deserve to be here so they aren’t giving up their spot. And this has the potential to be one of the better bowl games. Sure, Oregon didn’t live up to its expectations but they can only control the things they can control. Players didn’t take a can of COVID and spray it all over the U-Dub campus. Given a reprieve they took advantage by beating USC in the Pac-12 title game with a strong game defensively.

With all-conference pick Kayvon Thibodeaux wreaking havoc, the Ducks held USC to just 34 rushing yards and intercepted three Kedon Slovis passes in the 31-24 upset. “We fought this year. So many trials and tribulations. So many things that kept popping up. So many excuses we could have made, and we didn’t flinch. We stuck to the script and got it done,” Thibodeaux said.

Like so many teams that played about half as many games as they would have during a normal season, it was hard to get a take on the Ducks. They opened with convincing wins over Stanford and Washington State before the nail-biter with the Bruins. Then they lost to rival Oregon State and Cal. The offense was inconsistent, though Tyler Shough threw for 1,480 yards and 13 touchdowns. Leading rusher CJ Verdell missed the Pac-12 Championship, but he could return boosting an offense that averaged 429.7 yards. 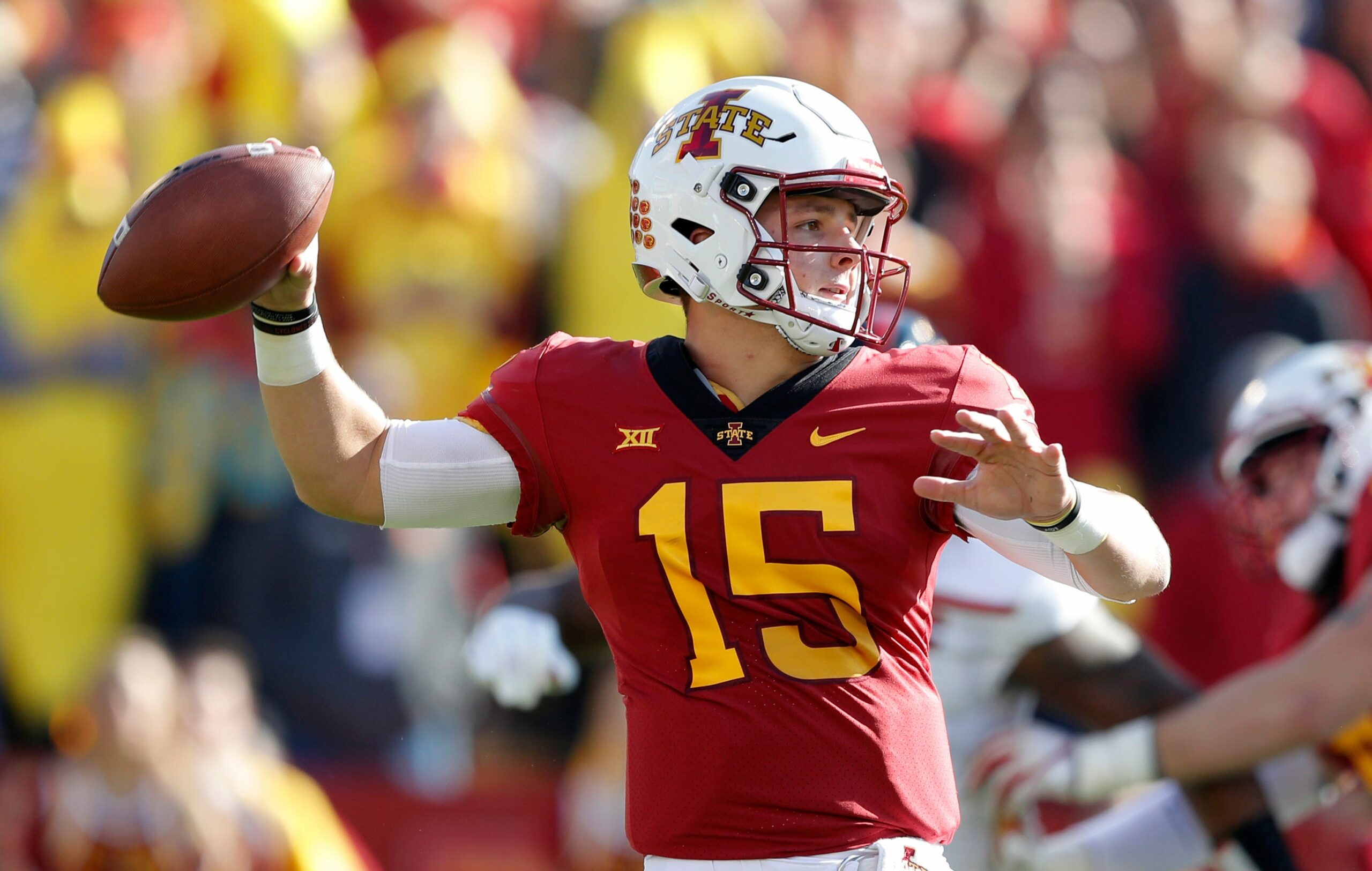 Winning eight games and playing in a January bowl are new to the Cyclones. The program has continued its rise under Matt Campbell and can match the record for wins in a season by taking down the Ducks. They also have the chance to end the season on a positive note after losing the Big 12 title game to OU. And that was also a first, actually two firsts with the appearance and the loss. “From our standpoint this has been a special season for our program as we continue to grow over the last couple years,” Campbell said.

Helping the growth spurt are Breece Hall and Brock Purdy. Hall finished the regular season as the nation’s leading rusher with 1,436 yards and 19 touchdowns. Purdy threw for 2,594 yards with 18 touchdowns as the Cyclones averaged 441.1 yards and 32.8 points per game. They also overcame that opening loss to the Ragin’ Cajuns to finish 8-1 in Big 12 play with the only loss by a field goal to then No. 6 Oklahoma State.

The Cyclones handled some decent teams in conference play using a strong run game and stout defense. They won’t be shaken by the big stage of a New Year’s Six game. Hall is a beast out of the backfield and the Ducks had trouble stopping the run most of the season, though they did hold USC in check. 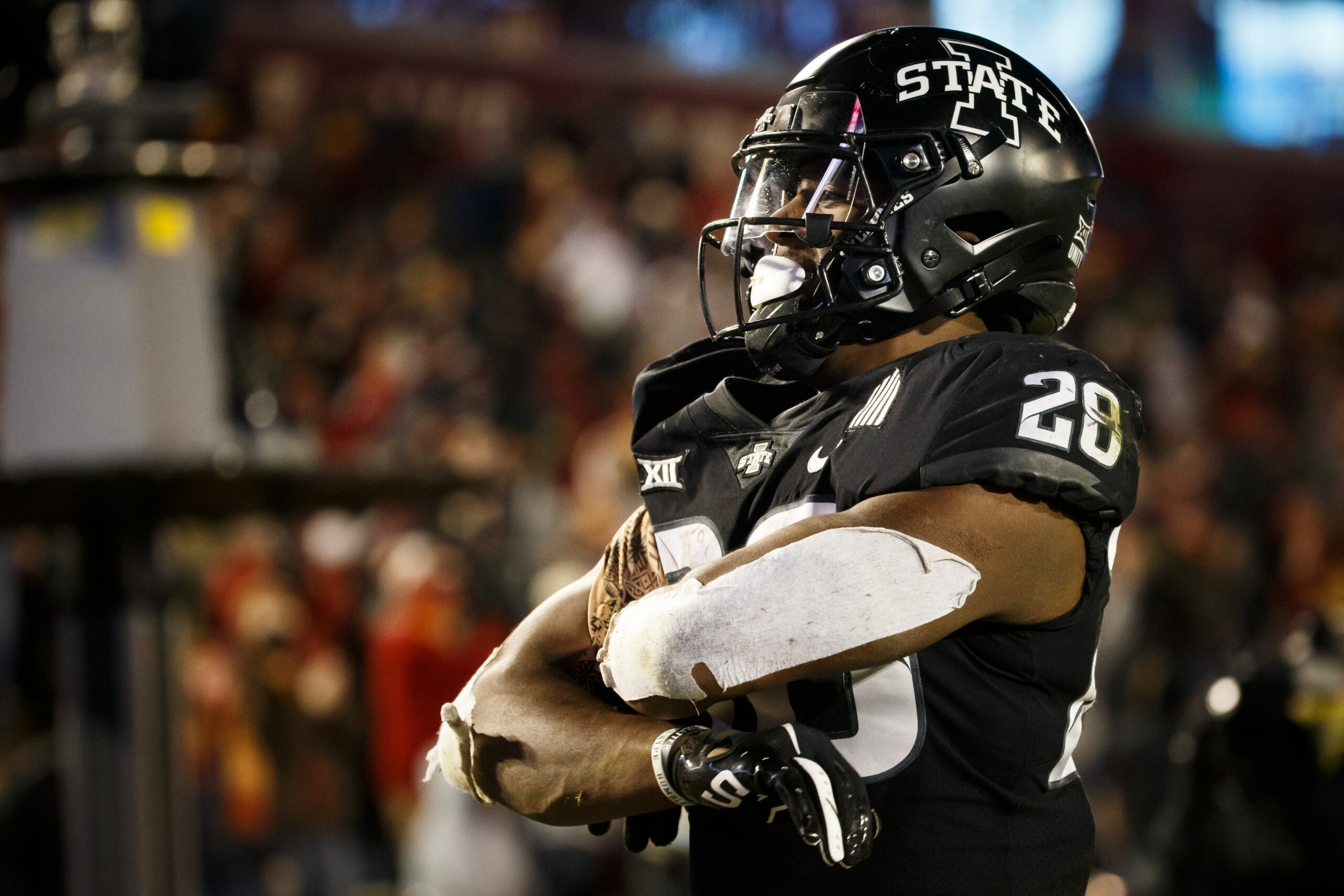 Oregon is the fresher team having played only six games this season. There is something to be said about competing over 11 games, though. The Cyclones have a mean 1-2 punch on offense, which will give Oregon’s defense some problems. And if Shough plays a decent game I see this one hitting the OVER. I do like what Campbell has done in Ames and the magical season ends with a victory.