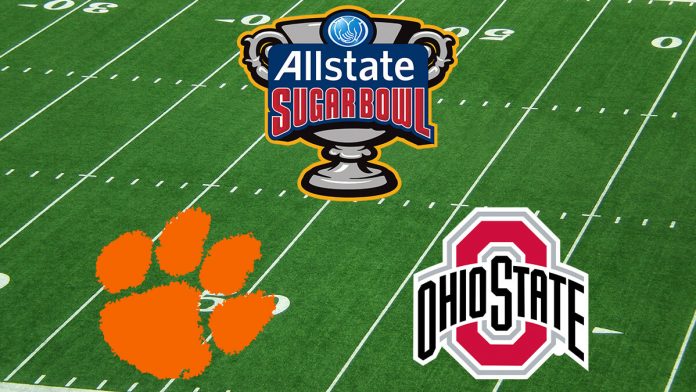 The Clemson Tigers know all about revenge games. They upended Notre Dame in the ACC Championship to reach the College Football Playoff after suffering their lone setback of the campaign earlier in the year to the Irish. The Ohio State Buckeyes have waited a year to get their payback. Clemson and Ohio State will meet in the Sugar Bowl in a rematch of last season’s semifinal where Clemson overcame a 16-0 deficit to beat OSU 29-23 to reach the national championship game for a second straight season and fourth time overall. Clemson hit the board as a converted touchdown favorite on the college football betting line.

The Sugar Bowl between the Ohio State Buckeyes and Clemson Tigers will take place at the Mercedes-Benz Superdome in New Orleans at 8 p.m. ET on Friday, January 1, 2021. The game will be televised live on ESPN. 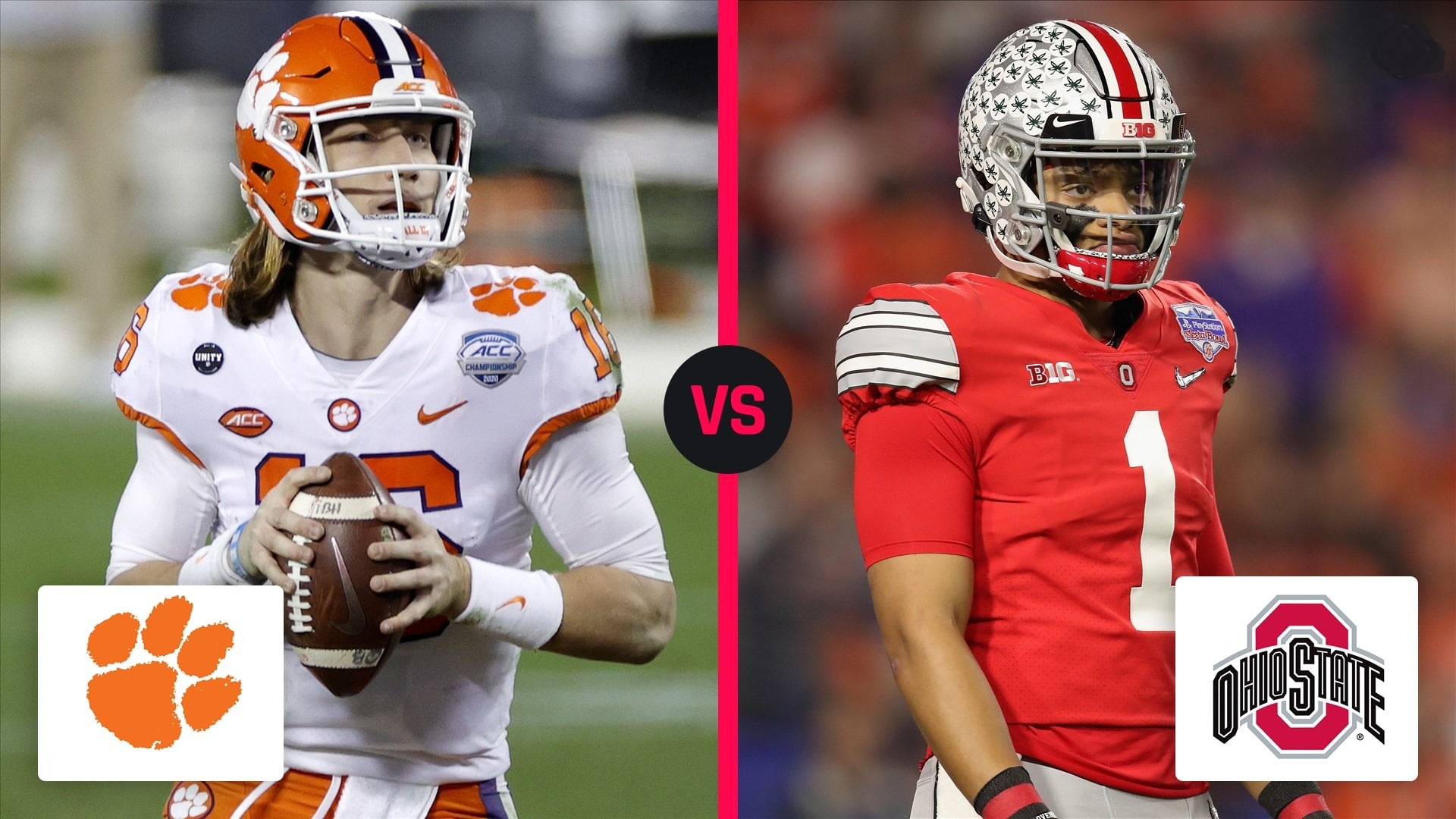 Hand it to the Buckeyes for playing the fewest games of any CFP participant and still getting an invite to the dance. Of course it’s not Ohio State’s fault that he Big Ten delayed the start of the season and that the virus infiltrated their campus, but there is something about playing half as many games than your competition, which could be a big competitive advantage depending on how you look at it. The Buckeyes still had to win those games and they did, going 6-0, but they were far from impressive. They had a difficult time with Northwestern in the Big Ten title game needing a second half rally for the 22-10 victory. OSU failed to cover the 16.5-point line and went just 1-3 ATS in their last four games. The Buckeyes are playing as an underdog for the first time this season with the 7.5-point line their largest since the 2015 Sugar Bowl, which they won outright over Alabama on their way to the first CFP title.

Clemson finished the season on a heater after their lone setback, going 3-0 SU and ATS, including a dominant 34-10 pasting of Notre Dame in the ACC Championship to avenge that defeat. It helped that they also had Trevor Lawrence back behind center after he missed two games. The Tigers outscored Pitt, Virginia Tech and the Irish 131-37. Clemson has won the last two meetings with OSU, both in the playoff. Catching 1.5-points on the closing line, the Tigers hammered the Buckeyes 31-0 at the end of the 2016 season en route to their first CFP title. They also covered the 2.5-point spread in last season’s matchup. 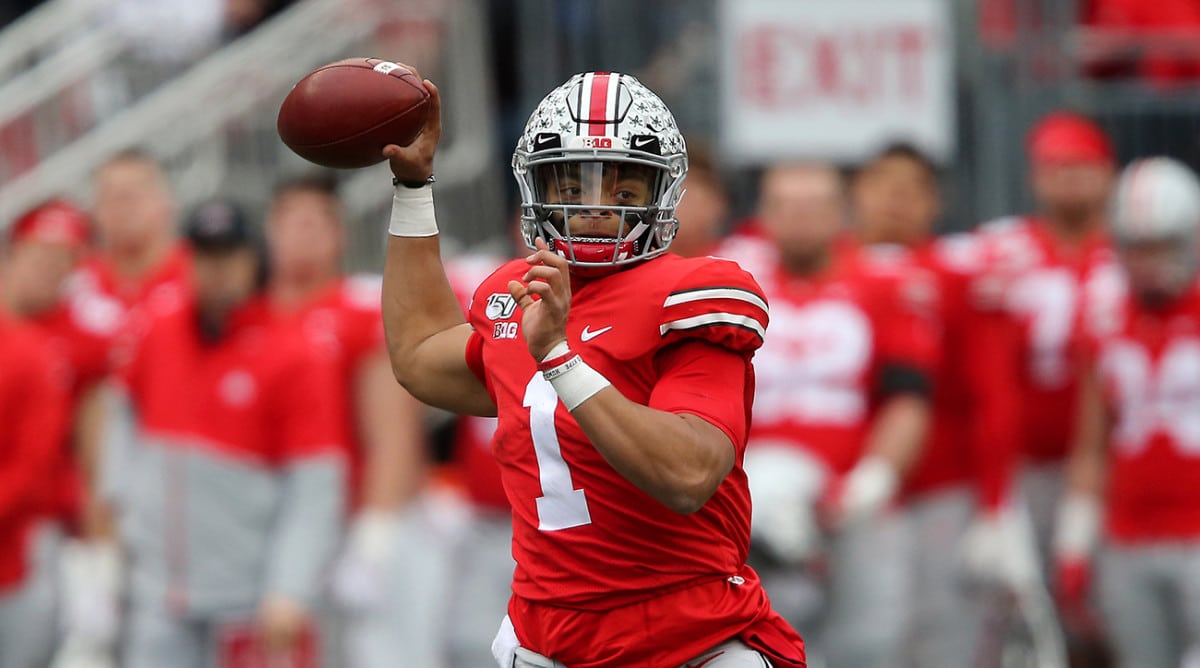 Not that they needed any more motivation, but the Buckeyes got some when Clemson coach Dabo Swinney pegged them at No. 11 in the final coaches poll. Swinney believes games matter and the OSU schedule wasn’t on par with the rest of the field. They have to prove their worth between the lines and that starts with Justin Fields. The Buckeyes averaged 42.5 points with Fields throwing for 1,521 yards and 15 touchdowns with an additional 274 yards and five touchdowns on the ground.

However he didn’t fare well against the two best defenses he faced throwing a total of five picks against Indiana and Northwestern. And he tossed a pair of interceptions in last season’s matchup with Clemson. And OSU struggled in pass defense all season finishing last in the Big Ten allowing 261.3 yards per game. 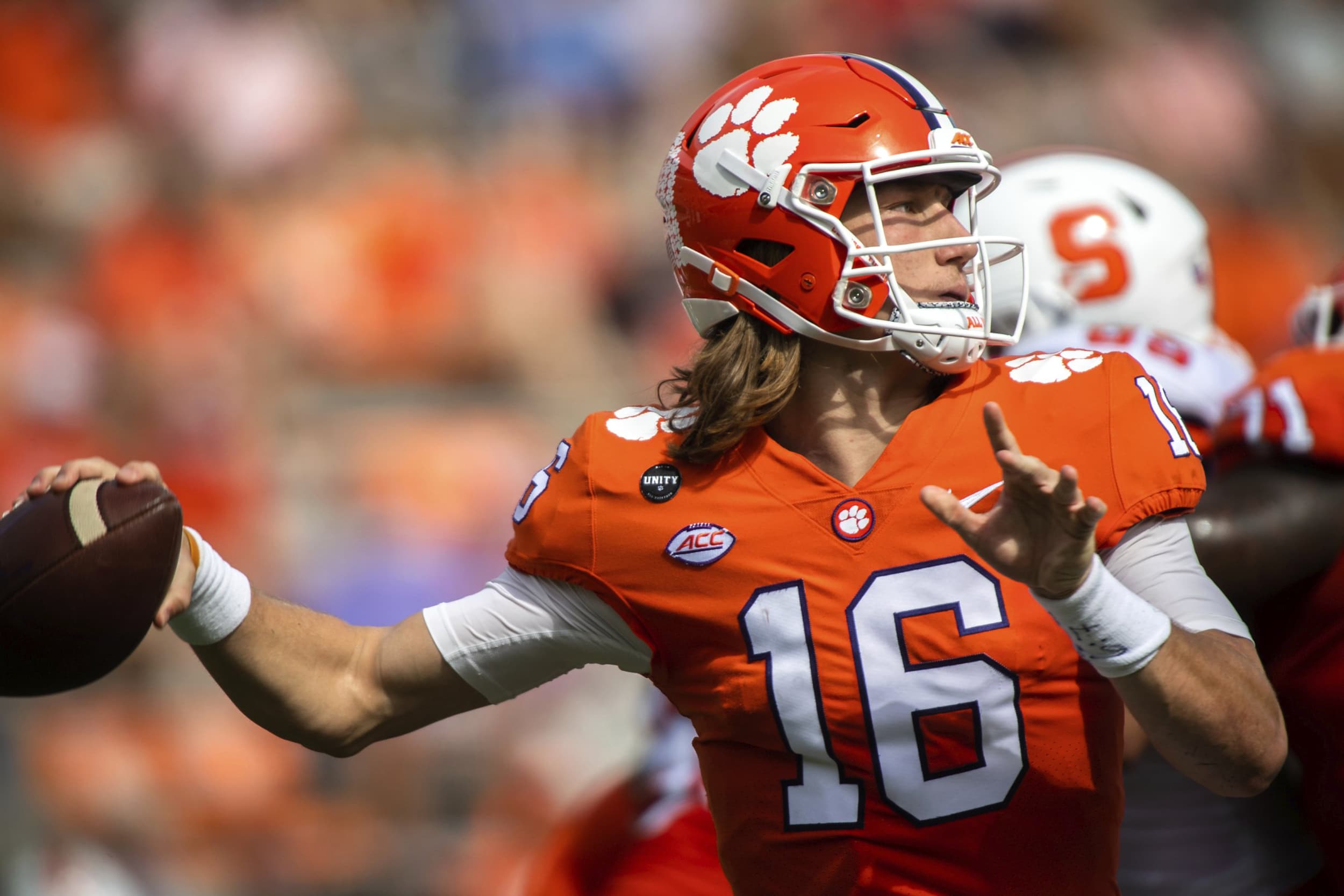 Clemson is in the CFP for a sixth straight year and has advanced to the national championship in four of them. They beat Ohio State twice in the semis, including last year’s comeback from a 16-0 hole. And the Tigers have been money with Trevor Lawrence behind center. Since taking over in the 2018 season, they’ve lost just once in games he started, that coming in last season’s championship game to LSU. We saw what Lawrence means to the program when he was shelved for two games due to COVID. The Tigers rallied to beat BC 34-26 as a 26-point favorite and lost at Notre Dame.

Lawrence has completed nearly 70 percent of his passes with 22 touchdowns and only four interceptions. He threw for two touchdowns and ran for another in the win over OSU last season. And with the playmakers he has the Tigers could put up plenty of points against the Buckeyes secondary. Travis Etienne rushed for 882 yards and 13 touchdowns leading a balanced attack that averaged over 507 yards and 44.9 points. The defense could be impacted by the loss of Nolan Turner, who must sit out the first half after a targeting foul in the ACC title game. His interception late in last season’s semifinal sealed Clemson’s victory. 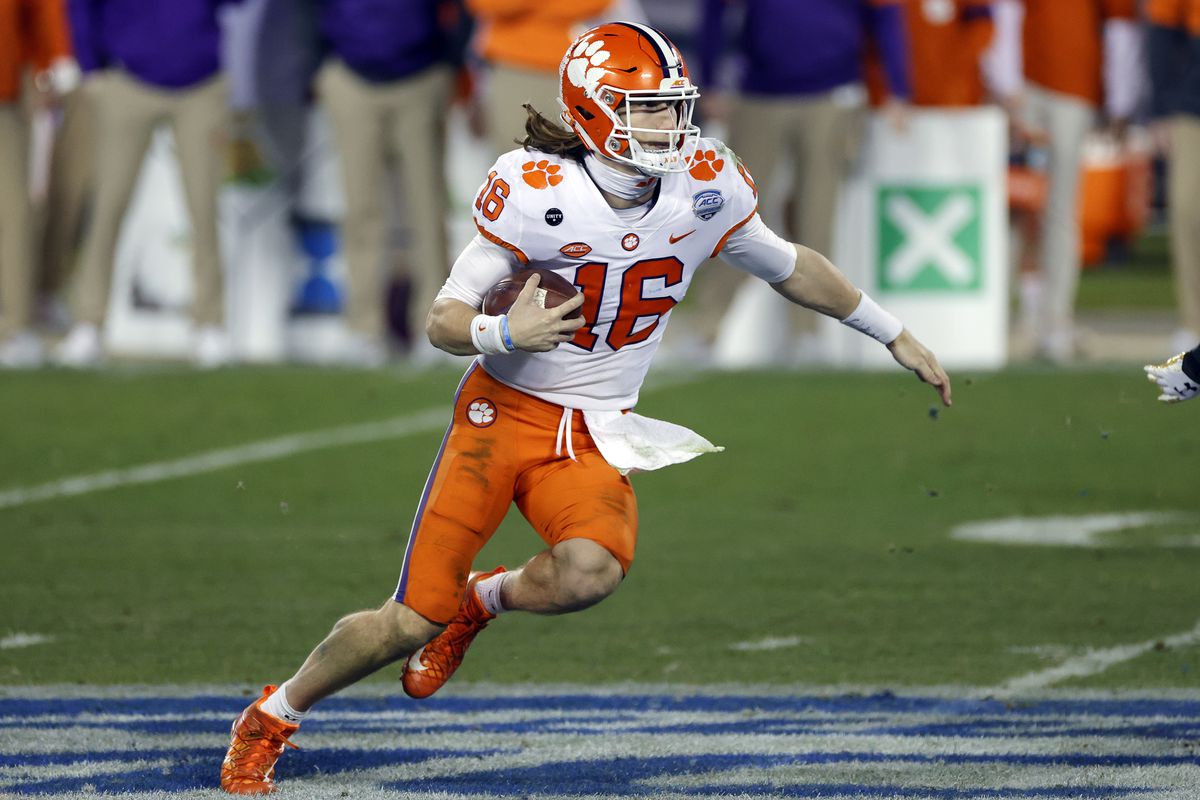 The Buckeyes should be the fresher team after playing half as many games. And Swinney gave them locker room fodder with his comments. The lack of games could also prove detrimental, which is why I’m leaning toward the Tigers in this one. OSU wasn’t that impressive and the pass defense has gaping holes that Lawrence and his receivers will take advantage of.