Derrick Lewis sure doesn’t look like a heavyweight contender for UFC Fight Night 105. He doesn’t have the comic book muscles of Francis Ngannou or Alistair Overeem, masterful jiu-jitsu like Fabricio Werdum or the well-rounded skillset of champion Stipe Miocic.

Instead, he’s kind of…round. But he’s big, powerful, durable and packs some serious wallop in his right hand. “The Black Beast” seems like the type of bar brawler that wouldn’t have been out of place at UFC 1. Despite his looks, he’s won five in a row against mid-level competition, and in a thin heavyweight division, that’s enough to get you into the top 10 in the UFC odds.

You Don’t Want to Miss These Fight Picks

This Sunday, Lewis gets a chance to prove that he’s a legit contender. Though Travis Browne is ranked below him, the Glendale Fight Team product is a guy that’s faced the promotion’s best heavyweights, like Cain Velasquez, Overeem and Werdum. A win over “Hapa” is the signature victory that Lewis needs at this point in his career.

Let’s take a look at your UFC betting odds from BookMaker.eu, and let common sense dictate your wagers.

Lewis’ five-fight winning streak is a lot less impressive when you look at who he beat. He barely scraped by the unknown Shamil Abdruakhimov in his last fight and beating a creaky Gabriel Gonzaga and an ancient Roy Nelson doesn’t mean much. Browne is an entirely different story. 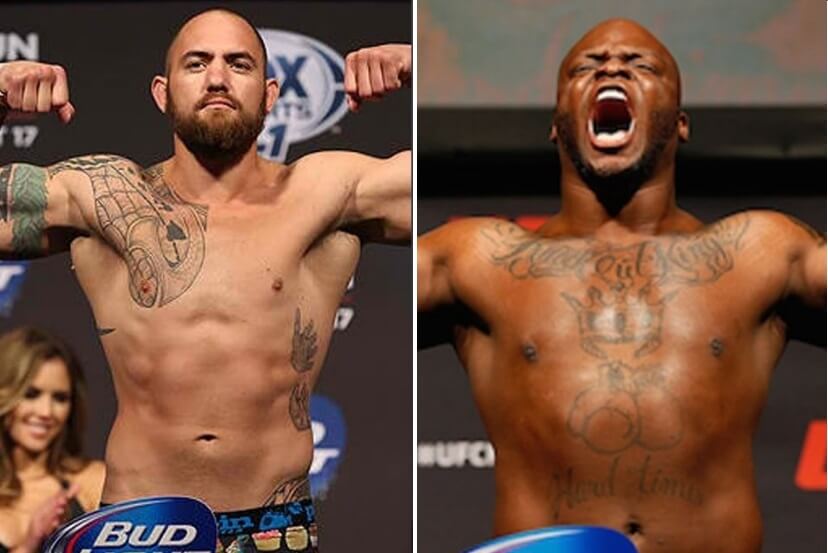 Despite going 2-4 in his past six fights, all of those losses have come against former champions or title challengers. Browne’s height and reach advantage, combined with his striking skill, should be enough to pick apart the hard-charging Lewis.

Browne isn’t the same killer that racks up first-round KOs anymore, devolving somewhat under Edmond Tarverdyan. That makes the over/under a difficult call even though it offers a better MMA betting payout. Stick with Hapa’s money line in this matchup.

We should see a different Hendricks at 185 pounds. Yes, he’ll give up some size but not having to kill himself trying to make 170 pounds should give him more energy come fight night. That’ll be important against Lombard, who seems hellbent on exhausting his entire gas tank in search of first-round finishes. 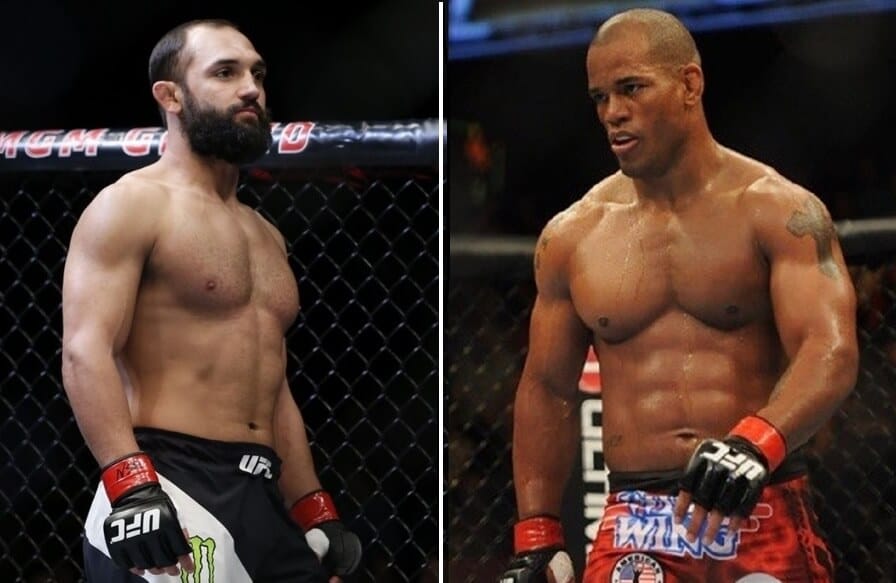 If Hendricks’ last bout against Neil Magny is any indication, then “Bigg Rigg” seems recommitted to his NCAA championship level wrestling as the primary tool to score wins. While Lombard’s Olympic judo background makes him tough to take down, Hendricks is going to need to keep grinding away to drain the Cuban’s conditioning.

Hendricks might run into some issues against true middleweights, but Lombard is another former welterweight. Hendricks should be able to implement a three-dimensional game plan and tire him out. Because both men have KO power, forget about the over/under and just go with Hendricks to win, especially at underdog fight odds.

Theodorou is a good athlete who can do a bit of everything, but prefers to win on volume. His impressive 12-1 record is more a result of weak competition than raw talent, but he does have top-15 potential in him. The Canadian just needs to keep evolving and let his skill catch up to his physical talents. 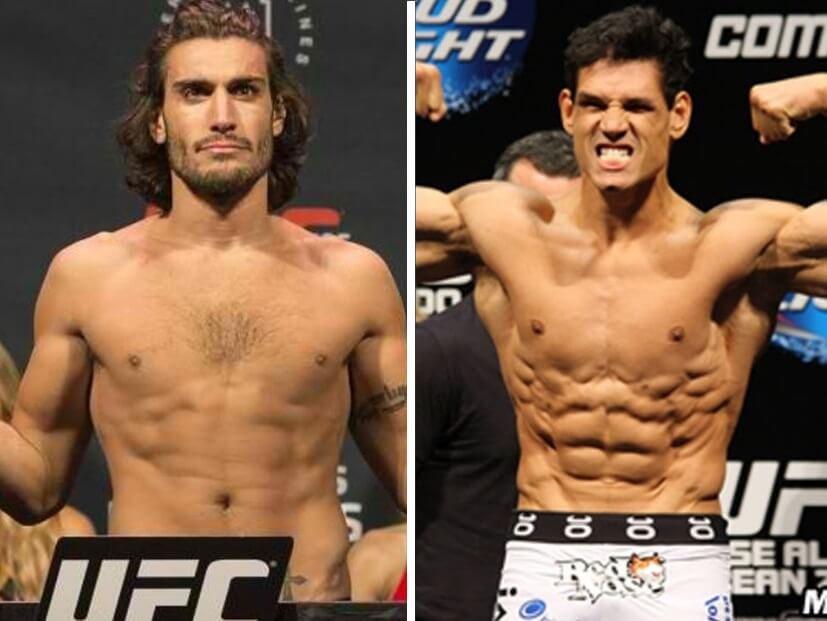 Ferreira is a very good grappler and will obviously want the fight on the ground as soon as possible. Because on the feet, he looks completely lost. Against Jorge Masvidal and Sam Alvey, Ferreira was obliterated with strikes within one round. The Brazilian comes into the fight with three straight wins, most recently submitting Jack Hermansson via arm triangle at UFC Fight Night 100.

If this fight goes to the ground, Ferreira has all the advantages. Unfortunately, he’s not a good enough wrestler to have complete faith in him to get it there. Theodorou’s athleticism should hold off the takedowns, and his advantage on the feet will take over from there.

Jack Marshman is coming off a successful UFC debut, where he knocked out Magnus Cedenblad in the second round. While he’s built a reputation as a hard hitter with 13 KOs in 21 career wins, opponents must be aware of an underrated submission game. 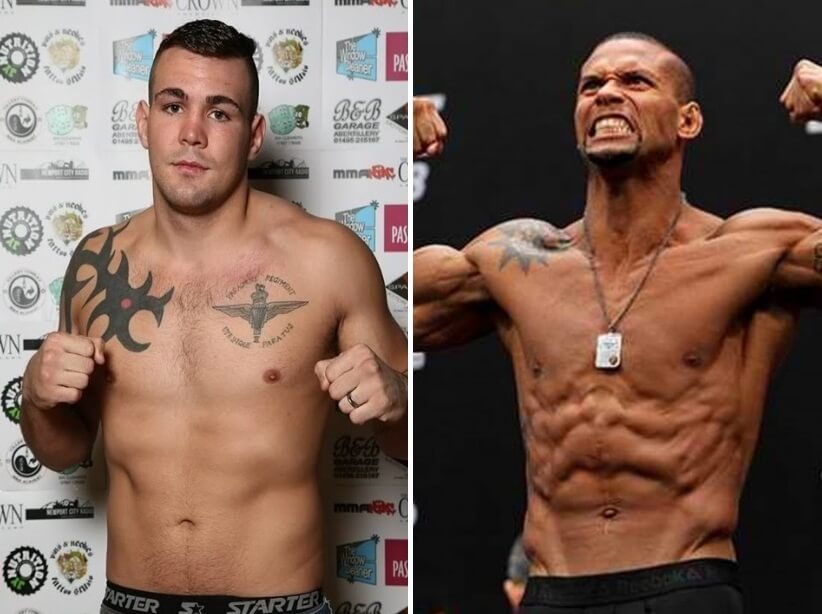 Those ground skills will come in handy against Thiago Santos, a ripped, explosive striker whose only mission is to crumple opponents with his fists. Trying to avoid his third straight loss, Santos is a huge test for a young gun like Marshman.

Eric Spicely exploited Santos’ weak ground game in his last outing – a matchup that Santos was supposed to win. While it won’t be easy for Marshman, he brings a much more diverse set of tools into this tilt, including a grappling skillset that could give Santos problems. Stay away from the over/under, as either man could end the fight at any time.