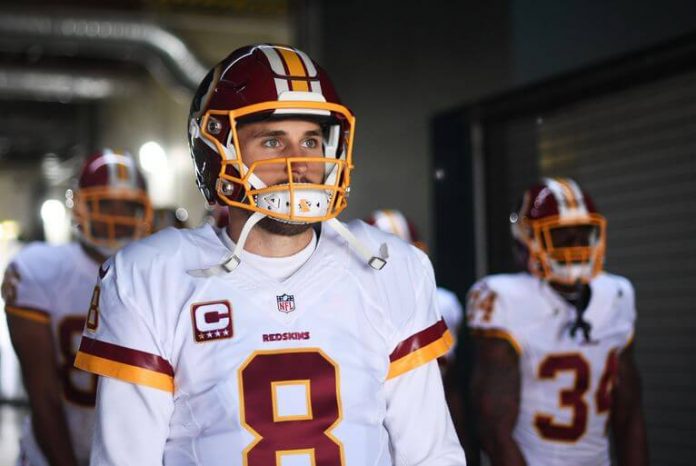 The Super Bowl is now firmly in our rearview mirror, and unless you’re a Patriots fan, the only thing you want to do right now is to look ahead to next season.

There are several players who are either NFL free agents to be or are openly available on the trade market and BookMaker.eu now has NFL odds posted on which team these players will be donning uniforms for in Week 1 of the 2017 NFL season. 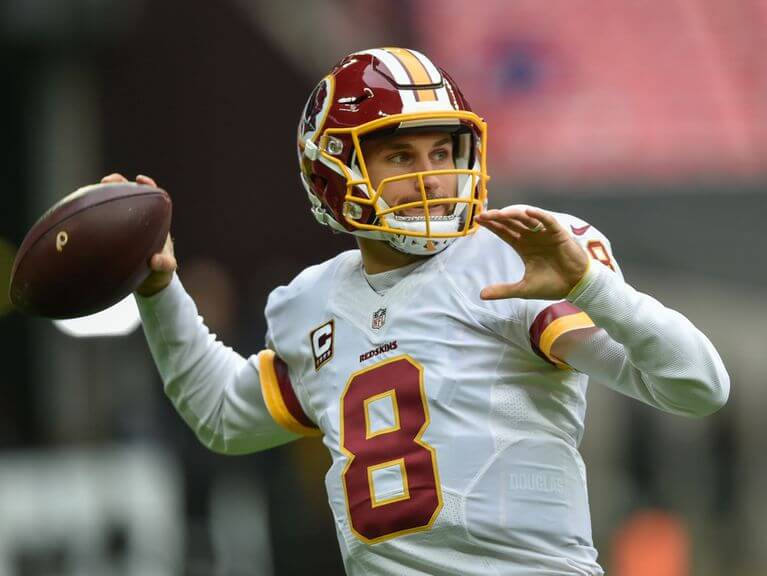 Cousins almost certainly has to get franchise tagged by Washingon for a second straight season, but that doesn’t mean he’s a lot to be in D.C. come September.

There are going to be suitors out there who want to make a trade for him, and with his value as high as it probably will ever be, why shouldn’t Washington at least answer the phone when it rings?

Still, if we had to guess, Cousins will ultimately have a long-term deal in place with Washington before showing up to training camp this offseason. 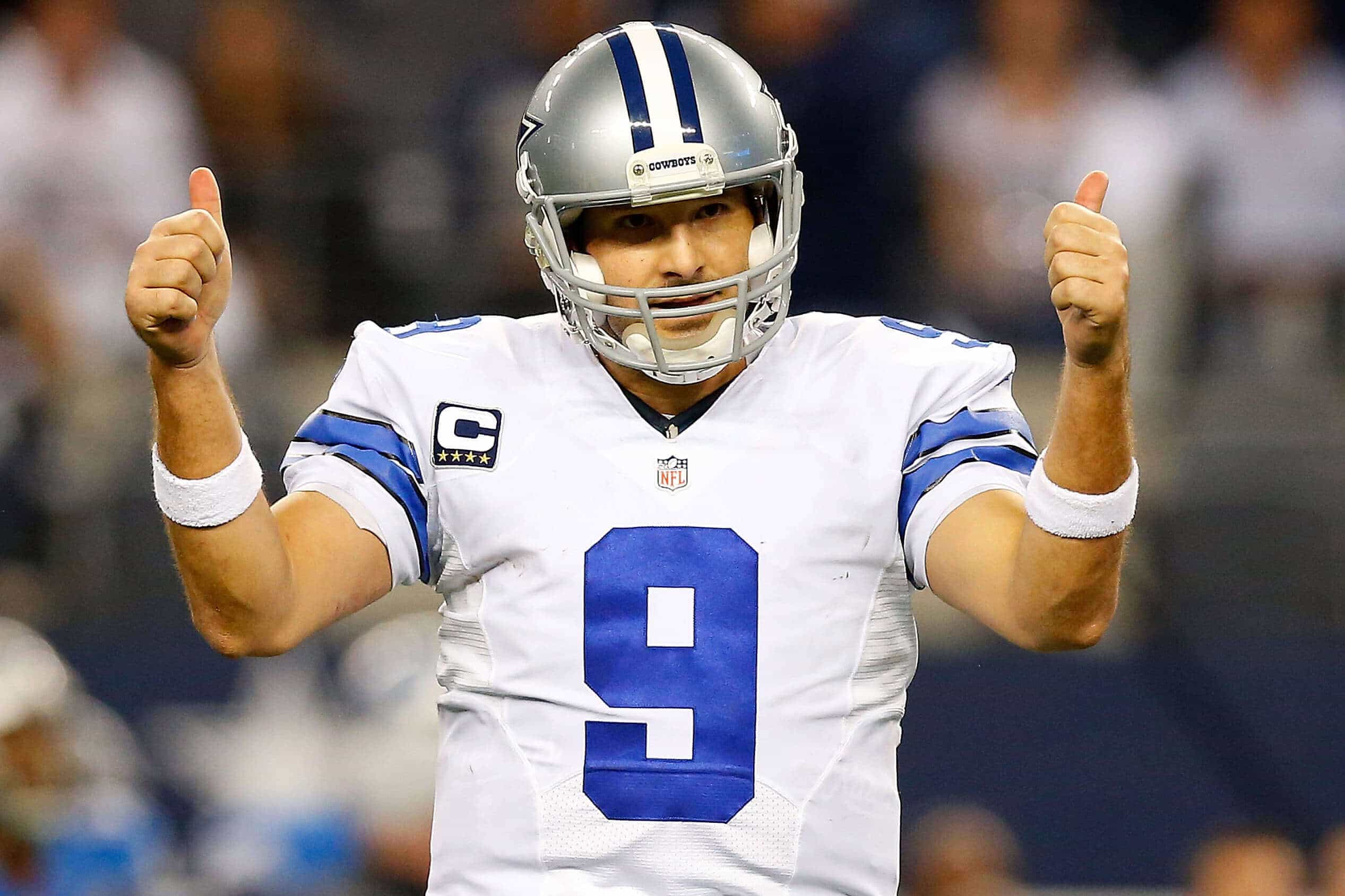 The most polarizing name in football right now. The Cowboys won’t want to pay Romo all the money he’s due to be sitting on the bench behind Dak Prescott, but trading him isn’t easy. Teams like Houston and Denver make all the sense in the world as trading partners, but neither one really has that type of available salary cap space.

Would Romo really want to go to a rebuilding team like Chicago or San Fran? We don’t see it. So maybe the best bet for No. 8 would be to stay right where he is and embrace the role of being Prescott’s mentor for at least the rest of this season until he’s a bona fide free agent. Don’t count out that possibility. 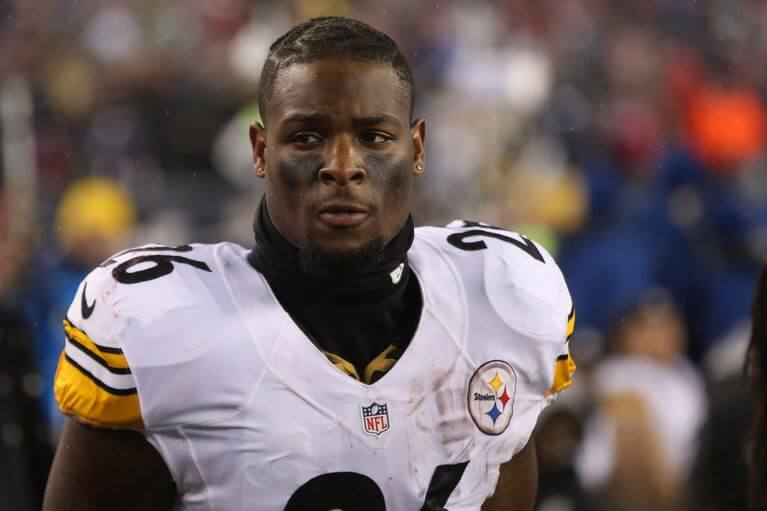 It almost seems ridiculous to think that Pittsburgh could let Bell go, knowing just how important he is to this offense. He’s arguably the most complete running back in football this year, and for as great as Zeke Elliott was for the Cowboys, he was arguably more valuable for the Steelers in the 12 games he played this season.

Still, at 1.25% over the course of the next several months, you’re better served taking a flyer on a longshot and crossing your fingers. 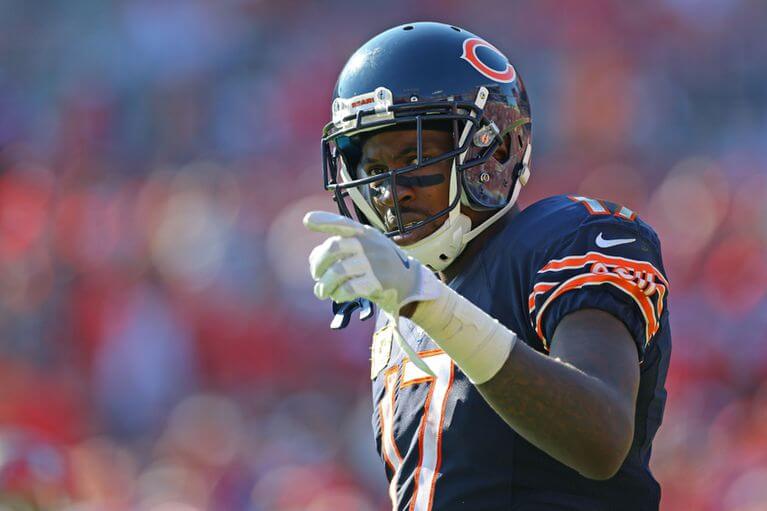 The Bears would be foolish to not franchise tag Jeffrey if they can’t come to an agreement on a long-term deal with him in the offseason. He’s one of the best receivers in the league when he’s healthy. He may not be worth what he would be paid under the franchise tag simply because of the fact that he’s constantly hurt.

However, it would also be dumb to just let him walk away in free agency and get nothing but a compensatory pick for him. But where is a great fit for him if he does leave?

Tennessee makes a ton of sense at +1500, especially since this team has a slew of salary cap space to use in the offseason and will want to hit a home run at its weakest position of wide out. 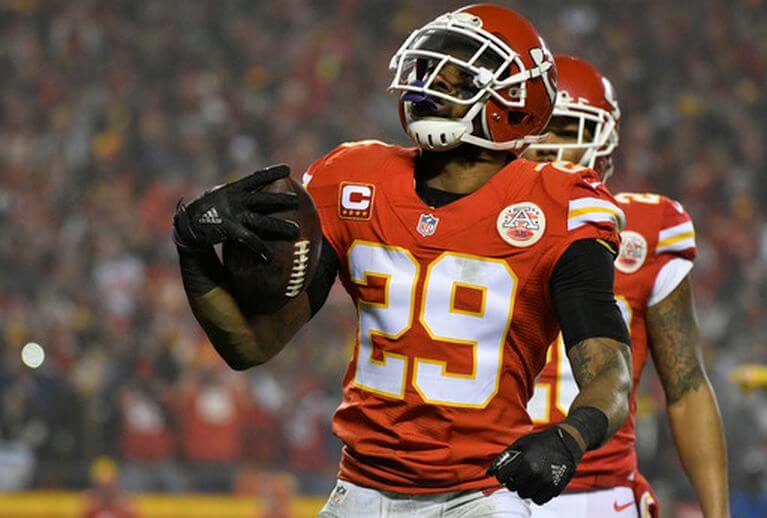 Berry has already said that he won’t play for the Chiefs under a franchise tag again this year, and that’s really going to force KC’s hands. A lot of this might come down to Romo or other quarterbacks who are out there.

Does the KC front office really think that Alex Smith can lead it to a championship? If so, the cap space will probably be there to get a deal with Berry done. If not, then there might be an issue. But is there a truly logic place for Berry to land? Not really.

A boatload of teams could have the cap to sign one of the top safeties in football, and it’s hard to say that Berry wouldn’t be an upgrade on just about any other safety out there.

That’s why the field is priced at +105, though we still feel like the Chiefs should be the overwhelming favorite in the NFL draft to keep one of their top players.

For more NFL betting news, check out “Patriots Open up as +650 Favorites to Repeat on Super Bowl Odds“