The NBA has done a fantastic job of building its product over the course of the last several years surrounding the All-Star Game. NBA All-Star Weekend has never been just about the game itself on Sunday night.

Of course, and the argument could be made that the Taco Bell Skills Challenge, the Verizon Slam Dunk Contest, and the JBL Three-Point Contest are just as much an important part of the entire weekend as the All-Star Game itself.

BookMaker.eu has released its NBA props odds to win these three lead-in events to the big game on February 19 in New Orleans.

The Skills Challenge was really just for the little guys until a couple years ago when DeMarcus Cousins, Anthony Davis and Karl-Anthony Towns wanted to enter as big men. Not only did Towns ultimately enter the event, but he won it last year as well! 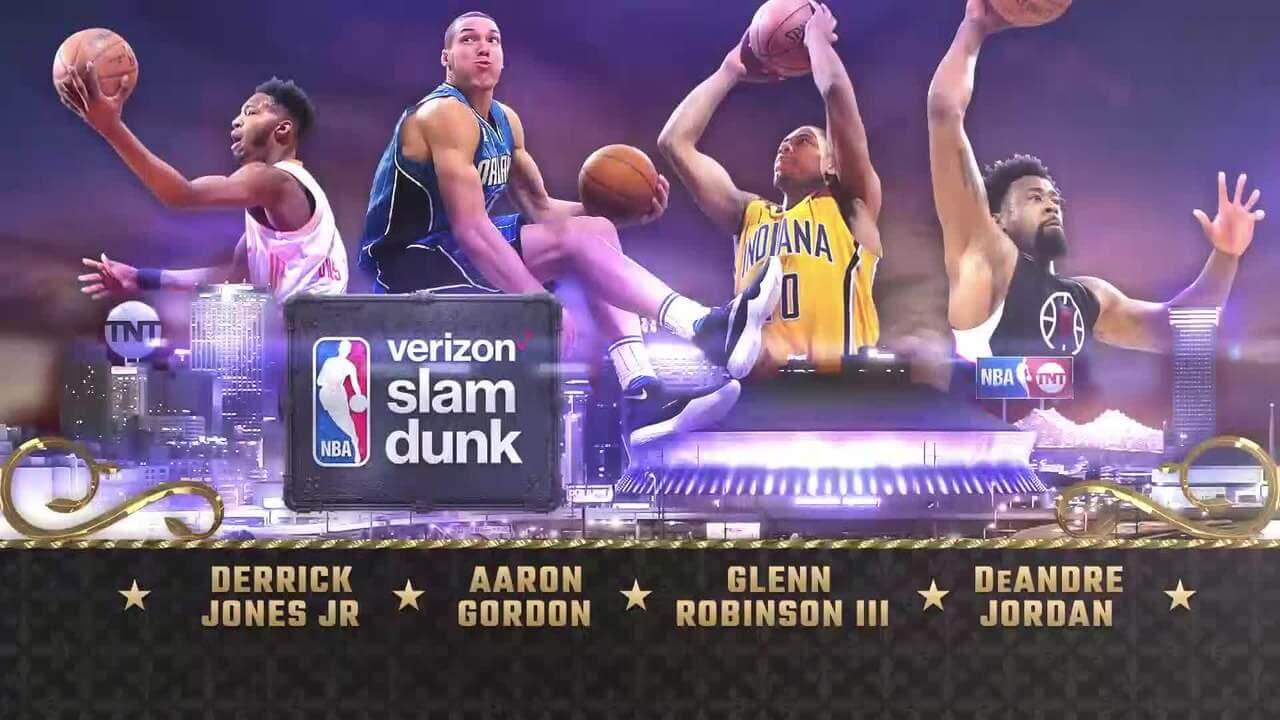 We really wish there were more superstars who wanted to join the Dunk Contest like there were back in the day, but this is what we have this year. Aaron Gordon might be the prohibitive favorite, but he’s got an ankle injury right now that might hamper him.

He’s declared that he’s going to dunk anyway this weekend, and good for him since he was the runner-up to the injured Zach Levine last year.

We’ve also got three new dunkers who have never been in this contest before set to join the show, including Derrick Jones Jr. from Phoenix, Glenn Robinson III from Indiana, and the biggest name of the bunch, DeAndre Jordan from the Clippers. 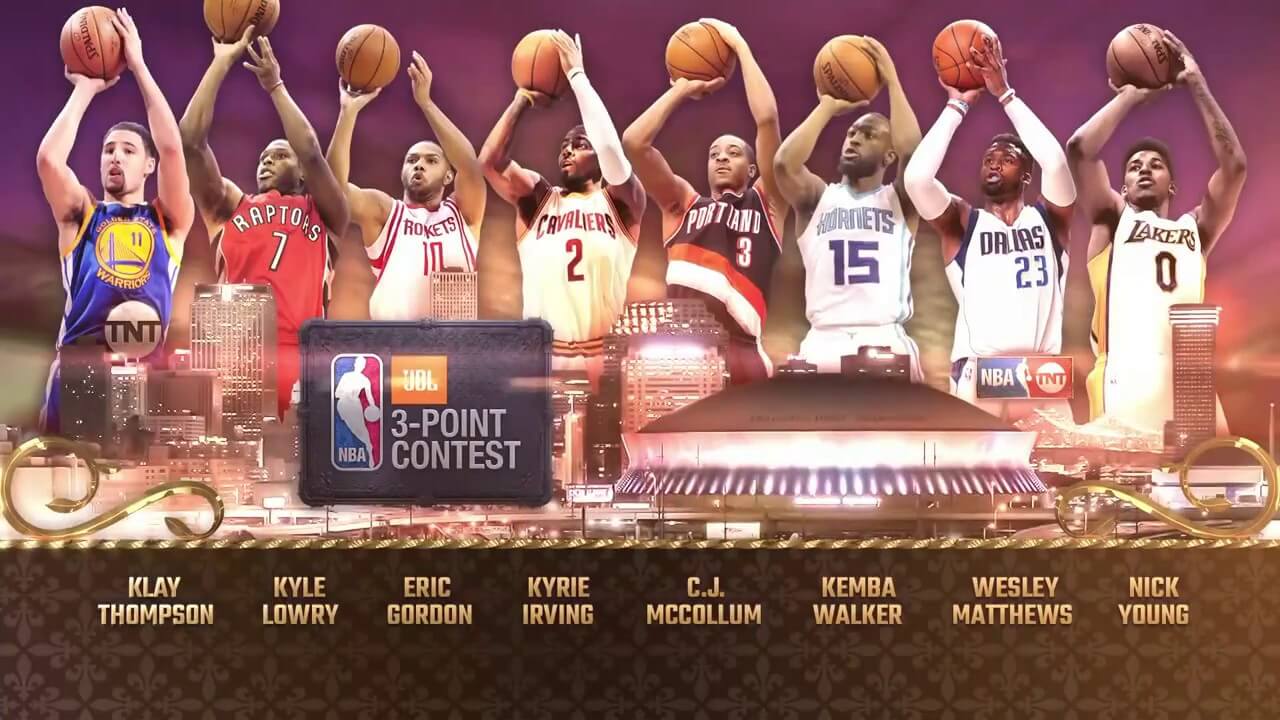 For as not-star-studded as the NBA Dunk Contest is, the Three-Point Contest is certainly full of some of the best three-point shooters in the Association. Sure, there’s no Steph Curry this year, but the Splash Brothers are represented with Klay Thompson back to defend his crown he picked up a year ago.

Maybe the best storyline here in the Three-Point Contest is the battle between Thompson and Kyrie Irving, Cleveland’s young stud who made inarguably the biggest three in the history of the Cavs last year in Game 7 of the NBA Finals. Irving won this event in 2013 and has been back every year since, but he hasn’t been able to win it since that point.

Not surprisingly, Thompson and Irving are the overwhelming favorites to win this event at basketball odds of +135 and +400 respectively.

Keep an eye on the new blood, though. Kemba Walker is a vet who has always wanted to be a part of the Three-Point Contest and will have his shot to do so as a +940 longshot, while Nick Young can be one of the streakiest shooters in the NBA. Would you really want to bet against Swaggy P at +1215? We sure wouldn’t.

Check out our latest NBA betting odds on our NBA odds comparison page.