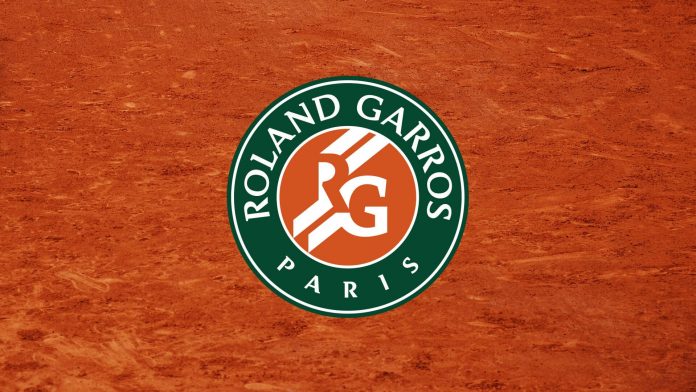 History will tell you that the French Open is the hardest major to consistently win for the top tennis players in the world. This year seems to be no exception even though one of the top men’s players (Roger Federer) and two of the top ladies (Maria Sharapova and Serena Williams) are sitting this one out.

It’s not often that you see Novak Djokovic as a +500 choice to win any given tournament he enters, nor is Andy Murray ever usually +800. But here at the French Open, there’s just too much history to ignore Rafael Nadal.

Nadal is probably overstated at -137 to win the French Open, but he’s one of the greatest clay court players of all-time. The Spaniard has only lost three matches in his career at Roland Garros, but one was in the third round of the tourney last year, while in 2015, he was bounced in the quarterfinals. Still, reaching the Australian Open final this year is proof that Nadal still has something left in the tank, and with neither Murray nor Djokovic really in particularly great form, the opportunity is going to be there for Nadal or others to ultimately challenge.

The player to really watch on the men’s side is Stan Wawrinka. The Swiss man has reached the semifinals of the French Open in consecutive years, including when he won the event in 2015. His game translates well to the clay, and the fact that he has the same price as Murray at +800 is telling.

The women’s French Open draw has already been bizarre, and we’re still a couple weeks from the tourney starting.

First came the announcement that Serena Williams was pregnant. We have a hunch that she’s played competitive tennis for the last time in her career even though she is still almost certainly the best player in the world at the moment. Williams would have been close to odds-on at the French Open, a place she’s won three times and has been a finalist at in three of the last four years.

Then came the shock that Maria Sharapova would not be granted a wild card spot at Roland Garros. The Russian was suspended for 18 months for substance abuse, and though most assumed she would be granted a wild card for such a big event, the ATP leaders in Paris denied her request, keeping her out of the field. Though Sharapova might not have been the definitive second favorite, she would have been towards the top of the French Open odds for sure.

What’s left on the women’s side? A bunch of really big prices.

Simona Halep, who has never won a Grand Slam event in her career, is the +400 favorite to win the French Open. Top seed Angelique Kerber, who was a first round exit last year and has never reached the semifinals of the French Open is the third choice at +1000. Last year’s French Open champ, Garbine Muguruza is between the two at +900.

But to showcase just how bizarre the women’s French Open was last year, three of the top seven seeds were taken out in the first round, and three in the Top 20 reached the quarterfinals. That’s why there isn’t a clearly defined set of favorites behind the overstated Halep. A total of 22 players range from 9 to 1 to 50 to 1 to win the French Open, and it wouldn’t be totally shocking if none of those 22 were even playing in the quarters when push comes to shove.

Check out the very latest French Open odds on our live lines page.