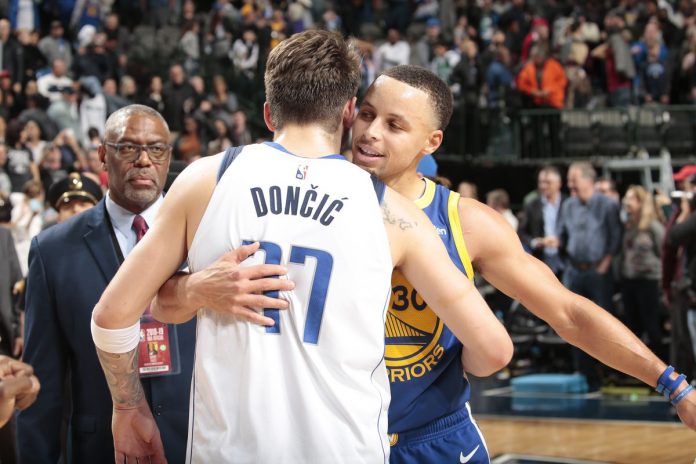 The Golden State Warriors and Dallas Mavericks conclude a two-game set in Big D when they collide in primetime on Saturday night. Both teams are currently outside the top-eight in the Western Conference standings, but they are close enough to where a mini run would vault them up the ladder. That makes the game more important despite still being relatively early in the season. The Mavs haven’t been very good on their home floor and they are playing for the third time in four nights. At least they did break a six-game losing streak by beating Atlanta ahead of the matchups with the Dubs.

Saturday’s game will air live on ABC with tip off at 8:30 p.m. ET from American Airlines Center in Dallas, TX. BookMaker.eu will have betting options for every game on the NBA schedule. 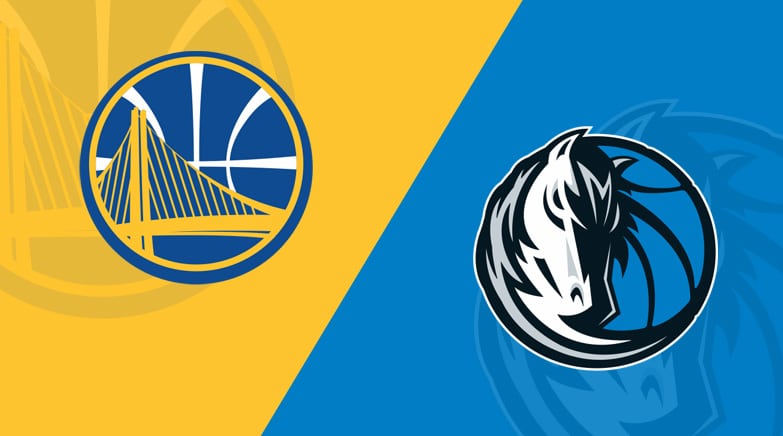 The Warriors have been consistently inconsistent. They’ll win a game then lose a game, string a couple of victories together followed by a pair of losses. So it isn’t all that surprising to see them at 11-10 entering the set with the Mavs. The Dubs have stayed around .500 by cleaning up against teams below them in the standings. They are 3-4 SU in their last seven games with wins over the Timberwolves twice and Pistons. Those teams are currently at the bottom of their respective conference with each having won five games. Over their last 10 games the Warriors are 5-5 SU and ATS.

Finally getting the monkey off their back the Mavs can breathe a little easier. A team expected to make a leap after a strong showing last season they just haven’t put it all together. Four of their setbacks during a recent six-game tailspin came at home and the Mavs are tied with the fewest home victories this season with two. That’s not something that’ll get you back in the postseason. It’s been nearly a month since they last won a game at the AAC going 0-5 SU and ATS in the meantime. During their six-game overall losing streak the Mavs failed to cover the spread once. They snapped the funk with a 122-116 payout win over Atlanta on Wednesday improving to 9-13 SU and 10-12 ATS. 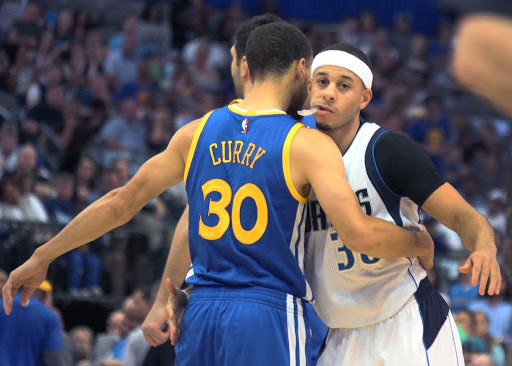 The Warriors won’t be playing a third game in four nights so they should be the more rested club. They are dealing with health concerns, though. Top draft pick James Wiseman is on the shelf with a wrist injury and his replacement Kevon Looney hurt his ankle and is out for a few games. That leaves the Dubs void of an interior threat, but has that stopped them before? Instead we’ll likely see more of Steph Curry, and when he’s on the Warriors usually win. Curry leads the team and ranks fifth in the NBA averaging 28.2 points.

The undersized Warriors will have to contend with Kristaps Porzingis and that’s not a good matchup. Defensively the Dubs haven’t been as strong as we’ve seen in the past and losing the battle of the boards will only hurt them more. With little threat of an inside game the Dubs will have to do damage from the outside where they rank 20th in overall field goal percentage and 17th in three-point percentage. And that’s with Curry knocking down over 41 percent from deep. 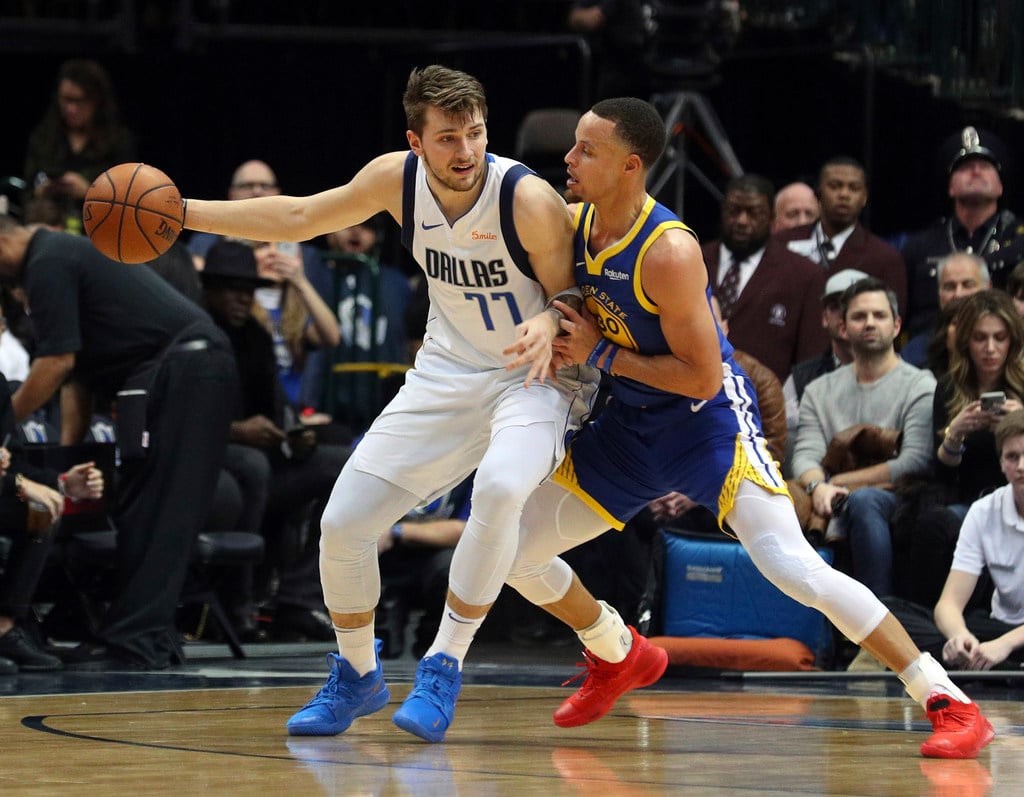 It’s easy to find fault with the Mavericks this season. One of the highest scoring teams at 117 points per game last season, the Mavs have slumped to 23rd with an average of 109.3 this year. And it’s been even more difficult for them to score in their own building. That number drops to just under 105 points per game. And in today’s NBA it’s all about offense, so not putting the ball in the hoop yields negative results.

Luka Doncic has no problem scoring the basketball. He dropped 27 with 14 assists on the Hawks Wednesday night as the Mavs stopped a lengthy slide by scoring more than 120 points in a game for only the fifth time this season. Doncic was huge against the Warriors last season averaging 28.7 points, 10 rebounds and 9.3 assists as the Mavs won all three games by an average of 31.7 points. Getting Porzingis back up to speed should help the offense in the long run and there’s a good chance he goes off against the smaller Warriors on Saturday. He’s averaging just under 20 points since returning to the lineup. 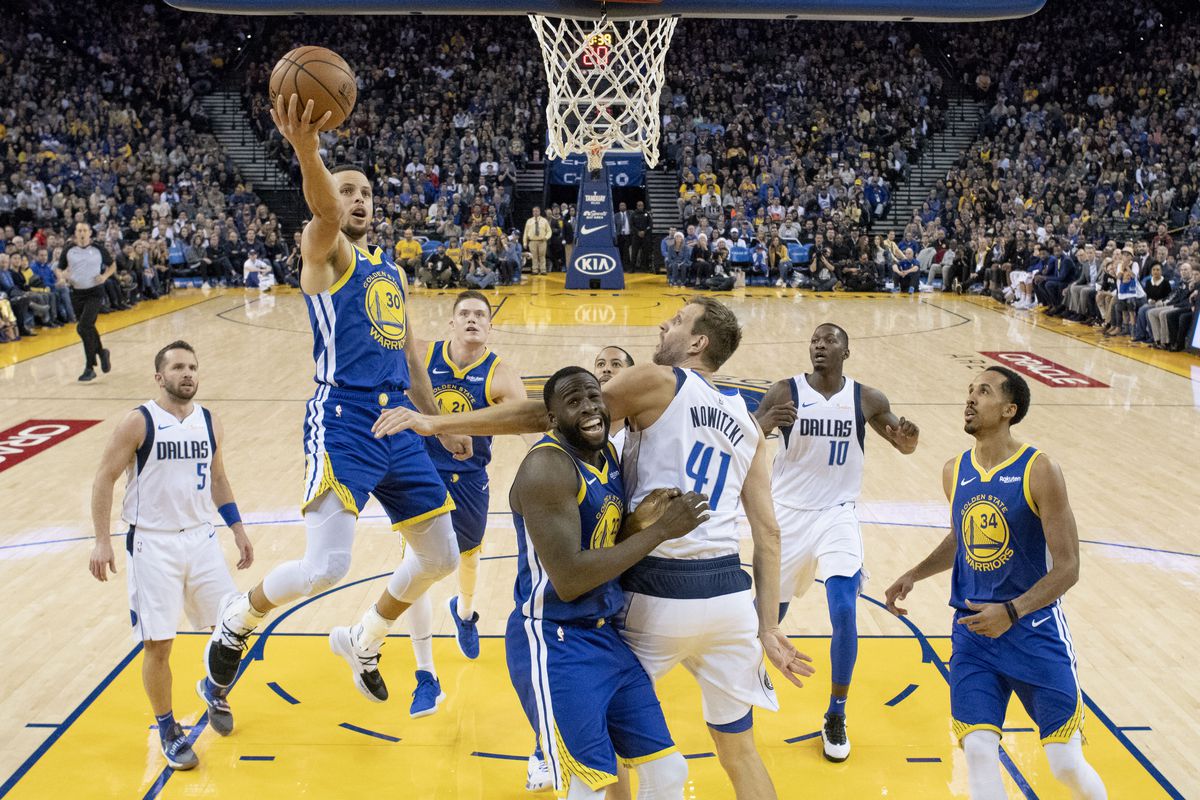 There won’t be any secrets with the clubs playing for the second time in three nights. One thing the Mavs have done well is defend the three-point line ranking fifth in opponent’s percentage. That will be a key in this matchup since the Warriors are lacking an inside presence. And with Doncic loving his time against the Dubs, I can see him going off to help the Mavs claim some sort of home court edge.