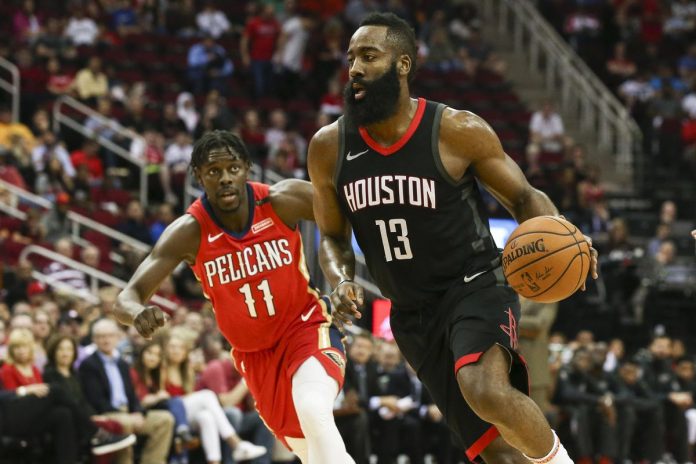 Life without James Harden has been less stressful for the Houston Rockets, who tangle with division rival the New Orleans Pelicans on Tuesday night in the first game of a TNT doubleheader. The teams will likely battle for one of the final playoff spots in the Western Conference for the remainder of the season making their head-to-head battles a bit more meaningful. The Pelicans were a victim during Houston’s recent six-game winning streak that lifted the Rockets to .500. Houston is 8-5 SU since trading away the former MVP and scoring champion.

Tuesday’s game between the Houston Rockets and New Orleans Pelicans will air live on TNT with tip off at 7:30 p.m. ET from Smoothie King Center in New Orleans, LA. BookMaker.eu will have betting options for every game on the NBA schedule. 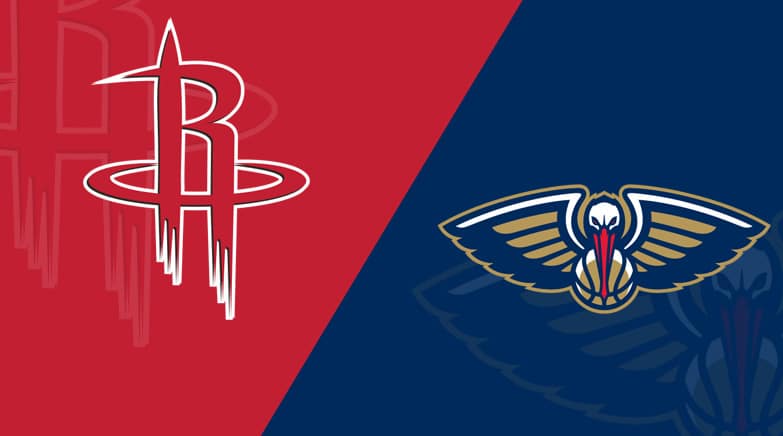 Not much was expected from the Rockets after their poor start. Things looked even worse after they dealt Harden to the Nets last month. They were 3-6 SU and ATS with Harden on the roster and things were not going to improve after the Beard gave a passive-aggressive trade demand saying the club isn’t good enough to compete. So, Harden got his wish and was dealt away giving more opportunities to other players. Houston went 1-3 in its first four games following the deal then ripped off six straight wins to get back to .500. They play at Charlotte on Monday night before wrapping up the back-to-back with their third game in four nights.

New Orleans looks to extend its season-long winning streak to four while avenging an earlier loss to the Rockets. The current streak began with a 123-101 decision over Phoenix and continued in Indianapolis. Zion Williamson kept the surge going with 29 points against Memphis on Saturday night. The Pels recorded payouts in all three games and they are 5-2 SU and ATS in their previous seven games. They are just 6-5 SU and 5-6 ATS at home with overall records of 10-12 SU and ATS. 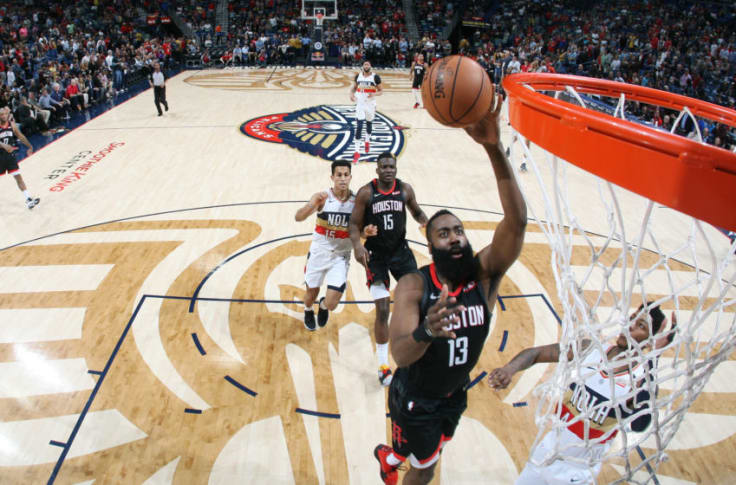 You can’t blame the Rockets for shifting gears. While Harden was perhaps the best offensive force during his time in Houston he never won a championship and never even got the team into the NBA Finals. And after all isn’t that what it’s all about? Cutting ties was the only move after Harden basically played his way out of Houston at the beginning of the season. With the deal done and the future looking bright, the Rockets can move forward. It’s safe to say they won’t be as good without the Beard in the short term, but the club is keeping an eye on what’s ahead.

The defensive numbers improved dramatically since the trade, which isn’t too surprising given Harden’s history on that side of the court. And if the Rockets can ever get a consistent lineup on the floor who knows what could happen. A six-game winning streak moved them up the ladder and the Rockets are 8-5 since the deal. They’ll have to move forward without Christian Wood, though, who is out with an injury. Wood is averaging 22 points and 10.2 rebounds. 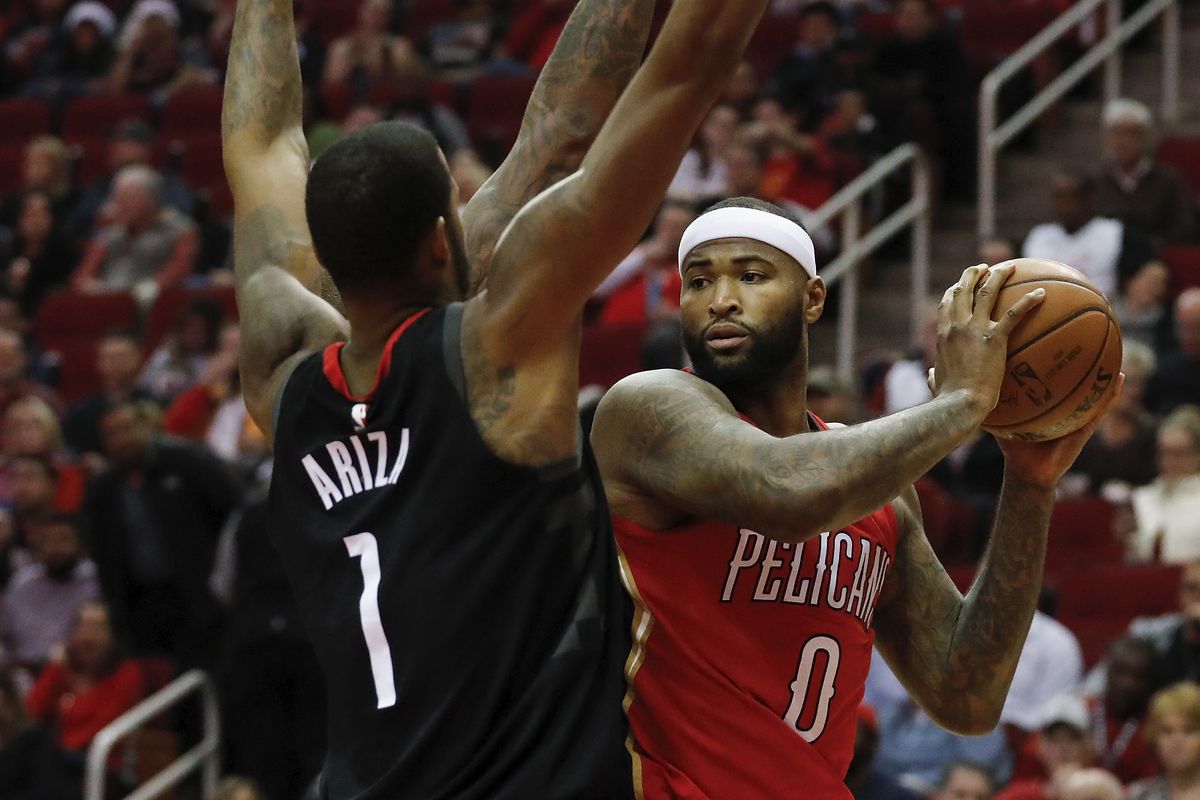 Recent results make us wonder which New Orleans team is going to show up. The Pels lost eight of nine before ending that skid with a win over Washington. They then upset Milwaukee at home knocking down 21 three-pointers in the 131-126 triumph. A 126-112 setback to the Rockets was part of a two-game skid before the Pels rattled off a season-best three-game winning streak. One thing about the Pels is that they are fearless. Maybe it’s the youth or they got tired of losing or both. Whatever the reason, Zion Williamson and Brandon Ingram are playing at a high level, and Eric Bledsoe and Lonzo Ball have picked up the pace in the backcourt.

Scoring hasn’t been a problem for the Pelicans, who average over 111 points with Ingram at 23.9 and Williamson at 23.7 points per outing. The usual starting five combines to average nearly 84 points leaving little production off the bench. Nickeil Alexander-Walker leads the reserves with 9.8 points per game in just over 21 minutes of run time. There is little margin for error when it comes to wins and losses. 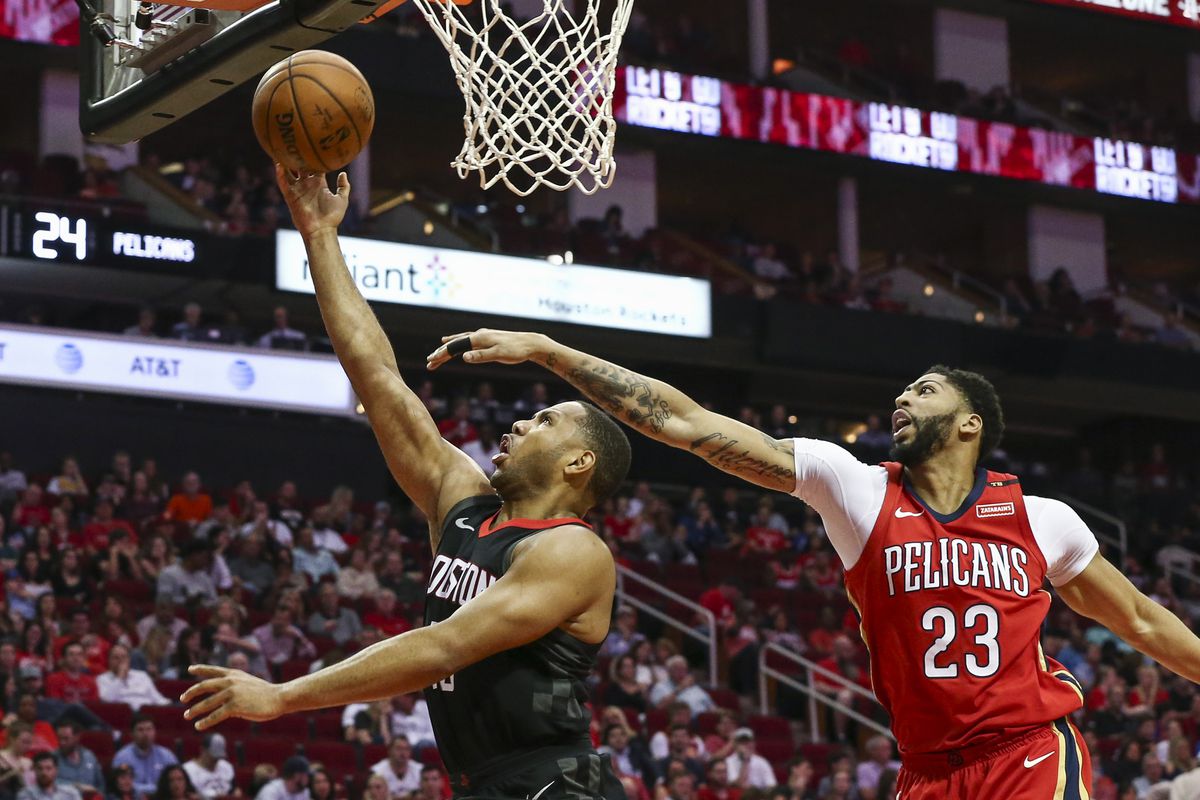 Houston’s depth is depleted with Wood out for a few weeks. He’s been a key figure averaging a double-double while anchoring the middle with his length. Wood also terrorized the Pels in the earlier meeting scoring 27 points on 11 of 13 shooting. Woods’ absence will open up the floor for Zion and others, and it’s tough playing a third game in four nights, which is why backing New Orleans is the smart play.