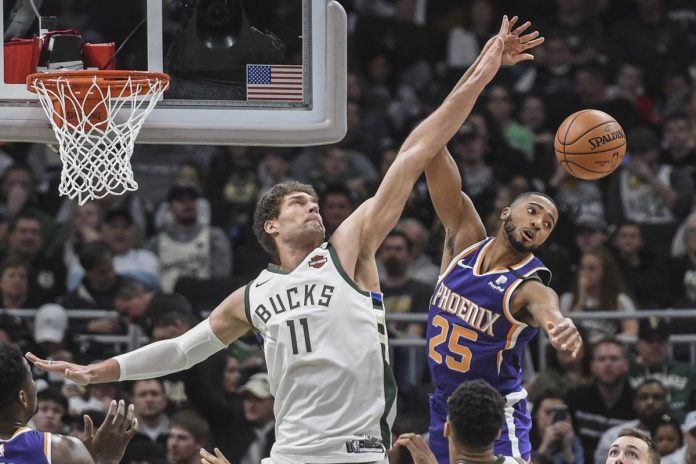 Are the Phoenix Suns a legitimate playoff team? Nearly two months into the season the Suns sit with the fourth-best record in the Western Conference and enter the week with wins in five of six games following a takedown of the Celtics on Sunday. Their run of seven straight games against Eastern Conference competition continues on Wednesday when two-time reigning MVP Giannis Antetokounmpo and the surging Milwaukee Bucks pay a visit to the Arizona desert.

Wednesday’s game will air live on ESPN with tip off at 10 p.m. ET from Phoenix Suns Arena in Phoenix, AZ. BookMaker.eu will have betting options for every game on the NBA schedule. 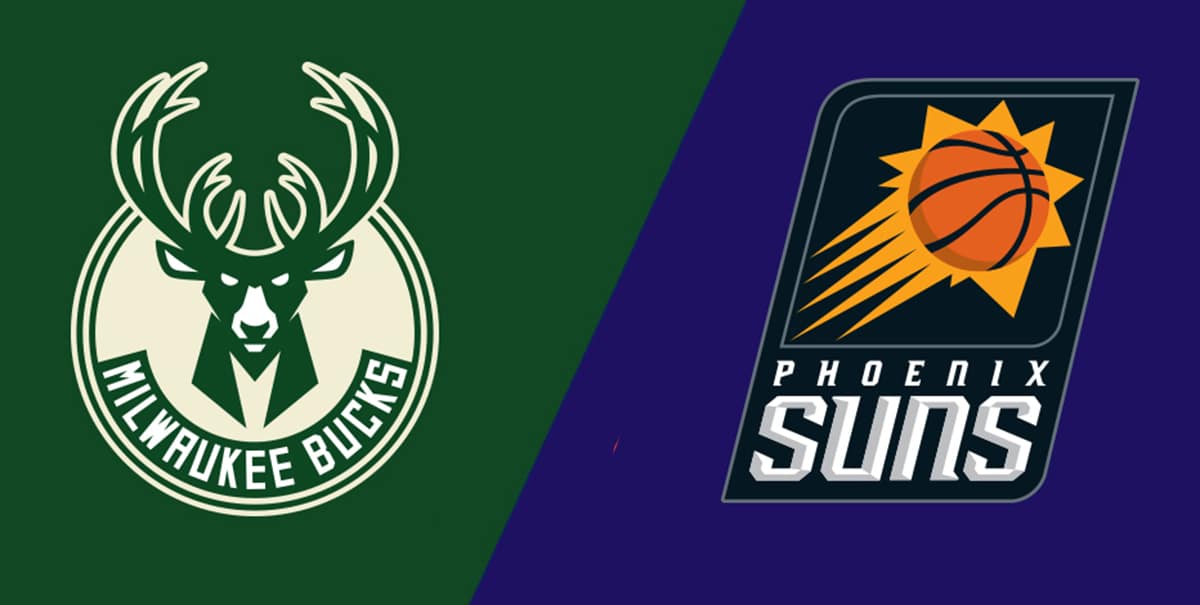 We’ve seen this before from the Bucks. They start the season rather ho-hum before stepping on the gas. It’s been their M.O. the previous two seasons when they finished with the best record in the NBA. And it looks like they’re at it again. Since a 126-114 setback at Charlotte on Jan. 30, the Bucks have reeled off four straight wins, and they weren’t even close with the average margin in wins over Portland, Indiana and Cleveland twice at 22.8 points with no game closer than 18 points. Facing a spread of at least 9-points in each of the four games the Bucks easily covered and they are 6-2 ATS in their last eight games. They closed the gap on Philadelphia for the top spot in the Eastern Conference entering the week at 15-8 SU and 12-11 ATS.

As good as the Bucks have been over the past few seasons the Suns have actually had their number winning three of the last four encounters. The teams hooked up in the desert last March before the COVID shutdown with the Suns pulling out a 140-131 victory as a 6.5-point dog. That victory was the tipping point for a struggling franchise. The Suns played in the Florida bubble when last season resumed and were the only club to go undefeated. The carryover to this season has Phoenix at 13-9 entering the week after winning five of six games. The Suns are 5-1 ATS during that span and 13-9 ATS overall. 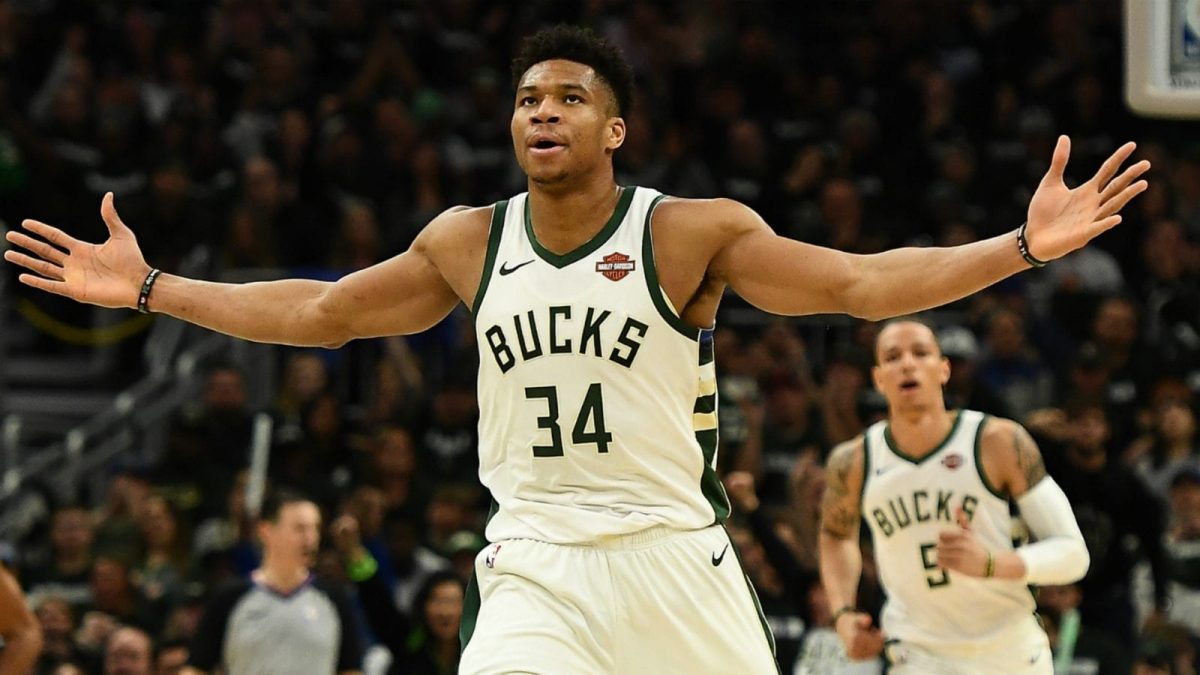 The Bucks are saying they haven’t hit their stride yet. After watching them dismantle four opponents by an average margin of nearly 23 points, it’s scary to think what will happen when they do. Antetokounmpo is the ringleader, and when he’s dealing the Bucks are nearly unstoppable. The Pacers have seen plenty of Giannis over the last few years and they got another dose last week. In just three quarters Antetokounmpo put up a triple-double with 21 points, 14 rebounds and 10 assists. And once again the Bucks were deadly from three-point range knocking down 21 shots, the fifth time they’ve made 20 or more triples in a game this season.

The efficiency on offense comes from everywhere with seven different players averaging more than 8.5 points. It also helps when you’re three leading scorers shoot better than 50 percent from the field. Khris Middleton has thrived playing in Antetokounmpo’s shadow averaging 20.4 points while knocking down 52 percent of his field goals and 46.5 percent of his three-point shots. As a team the Bucks connect on almost half their shots and better than 40 percent from deep to rank among the top three in the league. 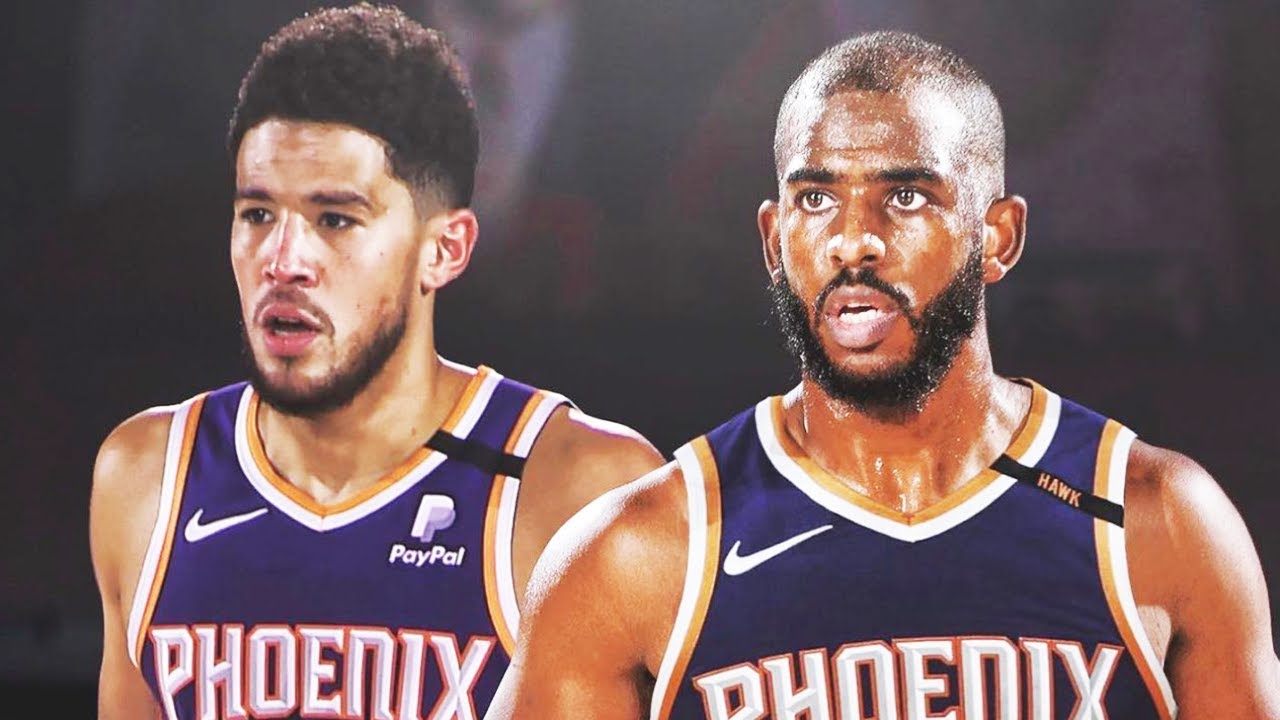 If you were paying attention last season you probably saw something like this happening. The Suns were a perfect 8-0 inside the Florida bubble, but didn’t attract a lot of attention since they missed out on the postseason play-in series. Instead they just faded into the offseason waiting on word as to when the new season would begin. For a team that failed to win more than 24 games in four consecutive seasons from 2016 to 2019, last season was a ray of hope. And the Suns have built off that success by winning 13 of their first 22 games.

With guys like Chris Paul and Devin Booker on the roster you’d expect the Suns to be a force offensively. They average 109.4 points to rank 23rd with Booker topping the squad with 22.8 points per game. Seven players score in double figures, though the lineup could be without two of them with Jae Crowder (10.3) and Dario Saric (10.6) currently on the shelf. In their last five wins the Suns have allowed an average of 97.8 points holding three opponents under 100 points. Their fourth-ranked scoring defense will get tested by the Bucks on Wednesday. 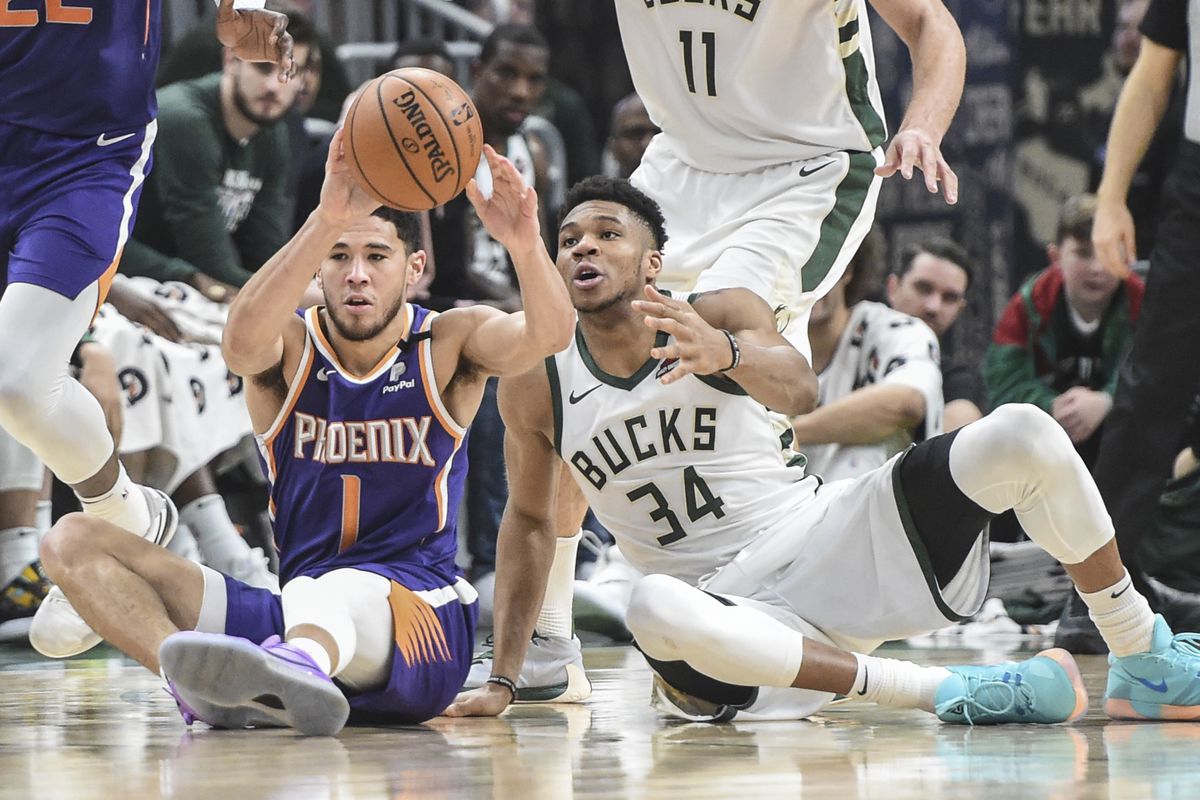 When the Bucks are playing the way they are right now they are a scary good team. Sure the Suns have beaten them the last two times they played in Phoenix. Those games came later in the season when the Bucks were exhausted from destroying everything in their path. This time it’s different. The Suns have depth issues with a number of players sidelined and the Bucks will take advantage of that to get the road cover.