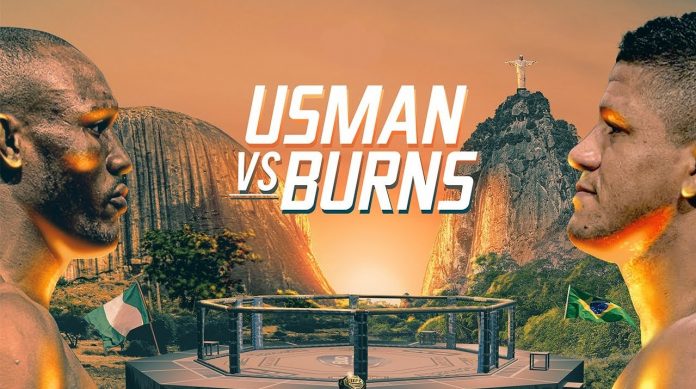 It’s about time Kamaru Usman got back inside the octagon. With Max Holloway putting on an all-time performance and Dustin Poirier rose to superstardom, it might’ve been easy to forget that The Nigerian Nightmare is currently riding one of the most impressive streaks in the UFC. In addition to holding the title in a loaded division, he’s won 15 straight – a streak that includes all 12 of his UFC appearances.

You read that right: he has yet to lose under the UFC banner. That’s a run that includes wins over Demian Maia, Rafael dos Anjos, Tyron Woodley, Jorge Masvidal and Colby Covington. What’s more impressive is that, with the exception of Colby, he beat all of those dudes pretty handily. He may not be a fan favorite, but a few more title defenses and Usman forces himself into the conversation of all-time welterweight greats. That’s how good he is, and he might even be better than we’ve seen. We just need to see more of him to find out.

How does Gilbert Burns fit into all of this? He could upend the 170-pound division by becoming a champ that casuals know nothing about – and slam the door shut on Usman’s possible legacy of greatness. The Brazilian absolutely deserves this opportunity, as he comes in with six straight wins. His performance against Tyron Woodley was so dominant that there really was no other choice but to give him a title shot. While he might be a sizable betting underdog, Burns is nobody’s definition of a stay-busy fight.

There are some compelling bets at the UFC online sportsbook to consider in this matchup. Let’s take a look at the UFC odds at BookMaker.eu and break down your best betting picks. 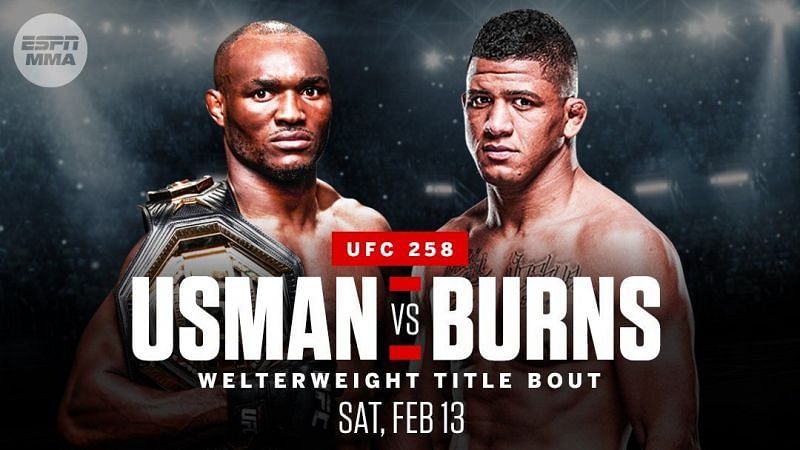 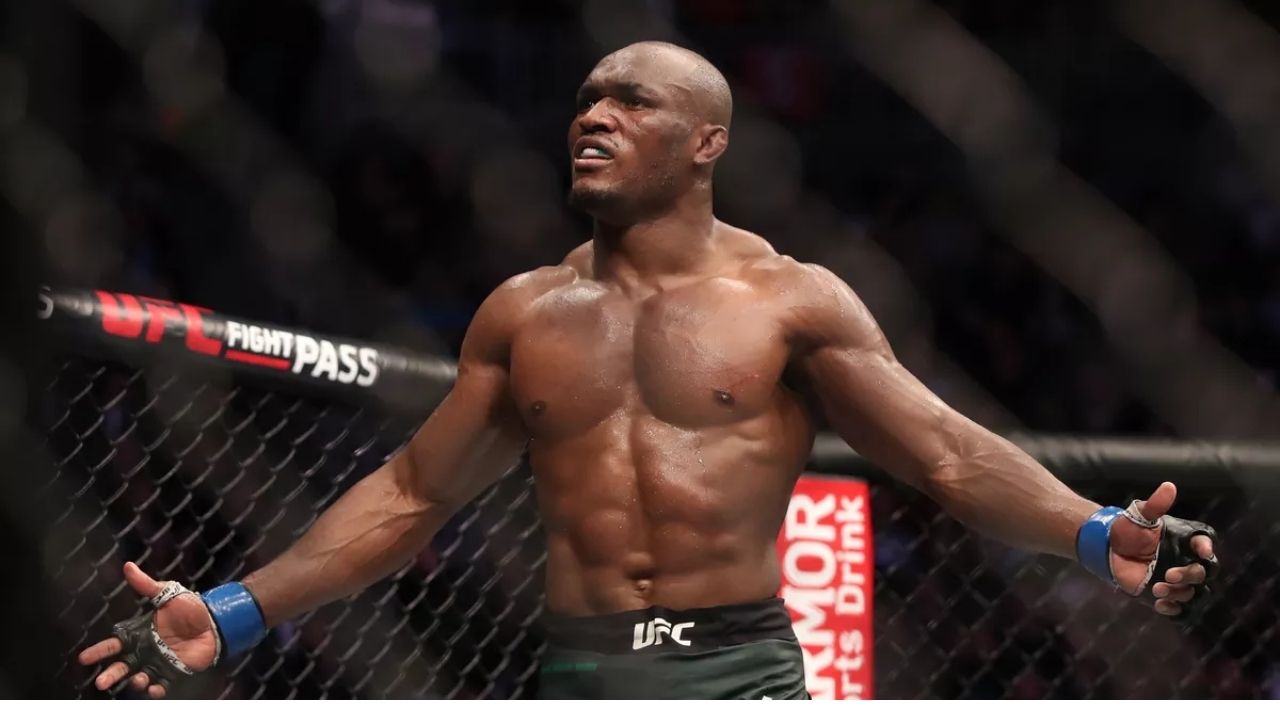 This is a relatively safe bet, which explains the price. We wouldn’t be surprised if Usman’s line went up to -300 by fight night, and that’s about as much as we’d be comfortable with.

We really don’t see any clear paths to victory for Burns. The Brazilian is a former lightweight facing one of the biggest, most powerful welterweights in the UFC. You could say he’s a more fluid, dynamic striker, but Usman works at a higher rate and can do more damage with less strikes. Some might believe that Usman’s cardio is suspect because of his massive muscles, but they obviously didn’t watch the Covington fight. Burns’ BJJ is an interesting wrinkle and might negate the champ’s elite wrestling, but it still won’t dictate where the fight takes place.

Here’s how we see it playing out: if Burns tries to turn up the striking, Usman stops him in his tracks with power punches. If Usman feels like things aren’t going his way, he forces his way into the clinch and goes to work. And if he needs to, Usman can bring this to the mat and ride it out from the top. 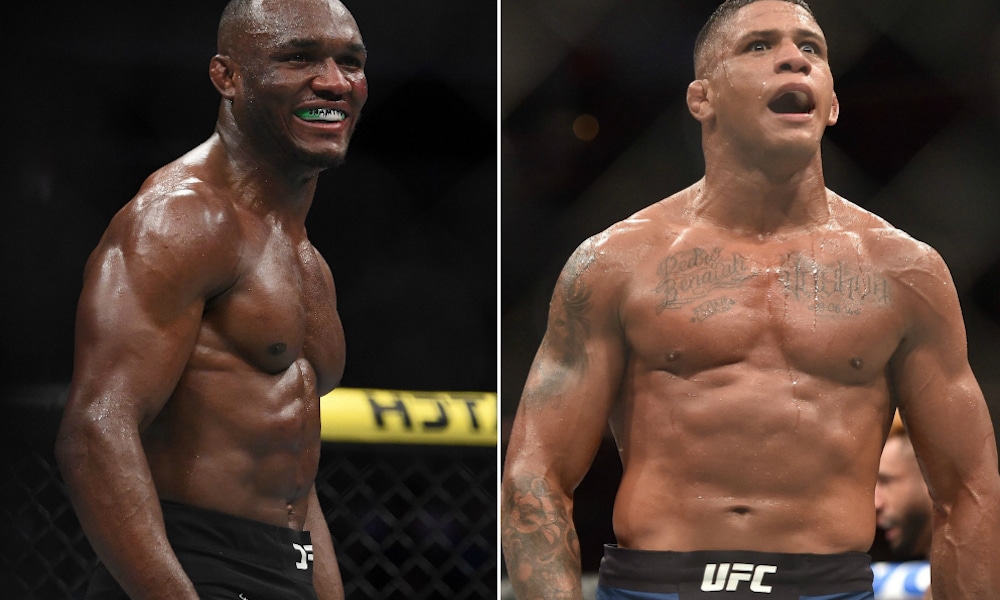 We normally don’t like taking victory bets, but this is a solid price on Usman’s most likely way to win. He’s got a ton of power, but hasn’t quite figured out how to channel that into finishes. More than half his wins have come by decision and that includes five out of his past six. Burns has only been finished once in his career, and that came at lightweight. With his BJJ skills, it’s highly unlikely he gets submitted either.

For all the reasons above, we absolutely love the price on the decision bet. While a lot can happen in 25 minutes, Usman’s ability to shut down his opponent’s offense makes this highly likely that we see a scorecard decision.