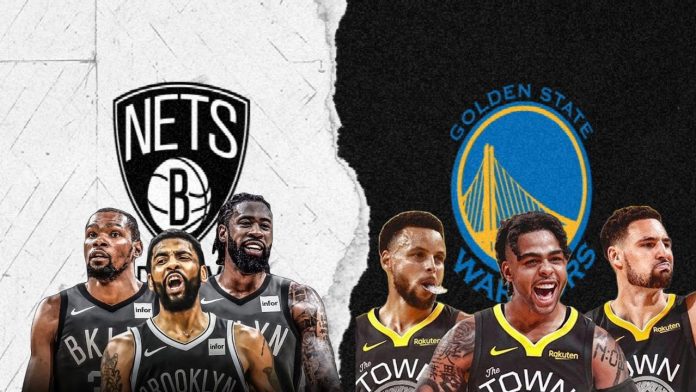 The Brooklyn Nets versus Golden State Warriors game will be nationally televised this Saturday with Kevin Durant making his return to the west coast. The Warriors will be determined to avenge the 26-point defeat it suffered to the Nets back on opening night. To match the Nets’ Big Three, Stephen Curry will need his teammates to help him shoulder the load. If not, Brooklyn will put an end to its three-game road losing streak and sweep the regular season rivalry. Golden State has gone 4-3 SU and ATS with each game being decided by an average of 13.3 points per game. A majority of the games have been blowouts, either for or against.

Two of the reasons Brooklyn easily covered as 7.5 point favorites in the first meeting were because it shot 46% from the field and hit 26 of 32 free throw attempts. But it also dominated in the battle of the boards, out-rebounding the Warriors 57-47. Back then, Golden State had its two leading rebounders in Marquese Chriss and rookie James Wiseman. They combined for 14 rebounds with four coming at the offensive end of the court. Unfortunately, Chriss is done for the season and it doesn’t look like the Wiseman’s wrist will be healed in time for this matchup. Golden State is going to have to shoot the ball exceptionally well with it unlikely to get many second and third chance scoring opportunities with the Nets ranked 12 in rebounding rate. At full strength, Golden State ranks 30th. If the Warriors have issues competing on the glass early on, you might want to think about betting on Brooklyn on the readjusted live betting lines, especially if the Warriors get out to a strong early lead due to great shooting. 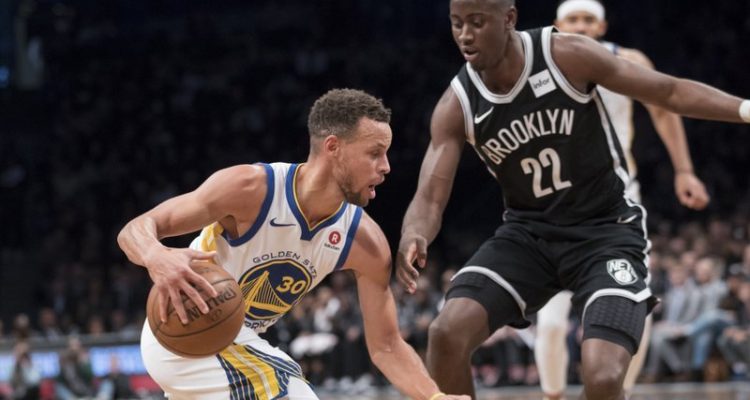 Save for a hard-fought 124-120 outright win over the Clippers as 1.5 point home underdogs, the Nets haven’t been very competitive recently. Immediately after taking Kawhi Leonard down, the team went on to drop three straight against the Raptors at home and 76ers and Pistons on the road. That said, the team was without a member of the Big Three for all three losses. Kevin Durant was forced to leave the game against Toronto after halftime due to the league’s health and safety protocols. He then missed both losses against Philadelphia and Detroit in full. He should however be able to play in Saturday’s game against the Warriors. If so, he’ll likely be looking to put on a show after going for 22 points in the first meeting against his former teammates. 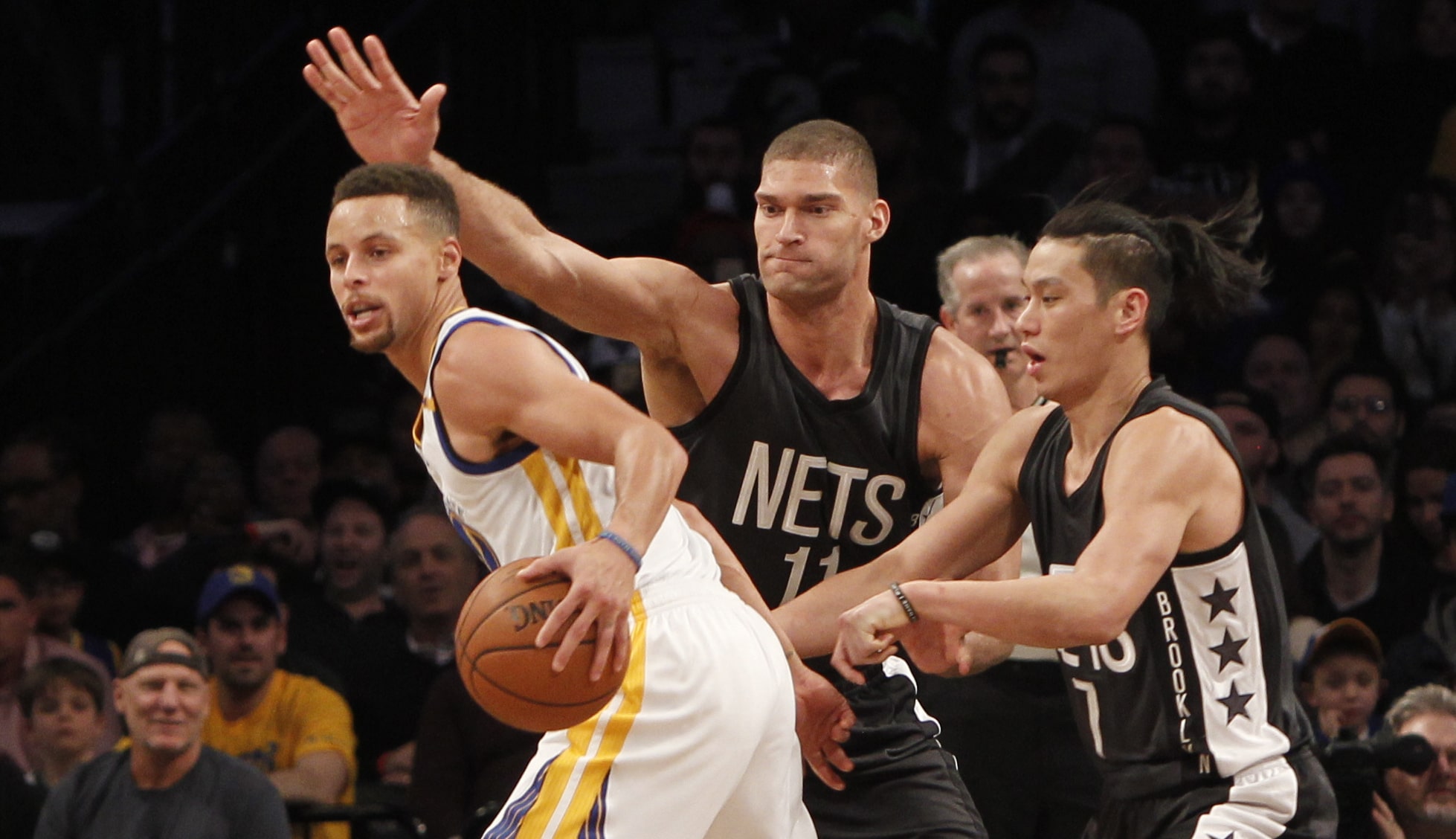 Since dropping a 114-93 decision versus the Phoenix Suns on January 28, the Warriors have been competitive every step of the way. They pummeled Detroit by 27 immediately after, and then battled Boston to the death before ultimately succumbing by four points as 2.5 point home underdogs. Then they went into Dallas and beat Luka Doncic and company 147-116 before dropping the backend of the two-game series 134-132 as 4.5 point underdogs. Recently, it split its pair of games at San Antonio dropping the first one by five points as 1.5 point underdogs and then a dominant 114-91 win over the Spurs as 1.5 point favorites. Golden State is the team in better form right now. 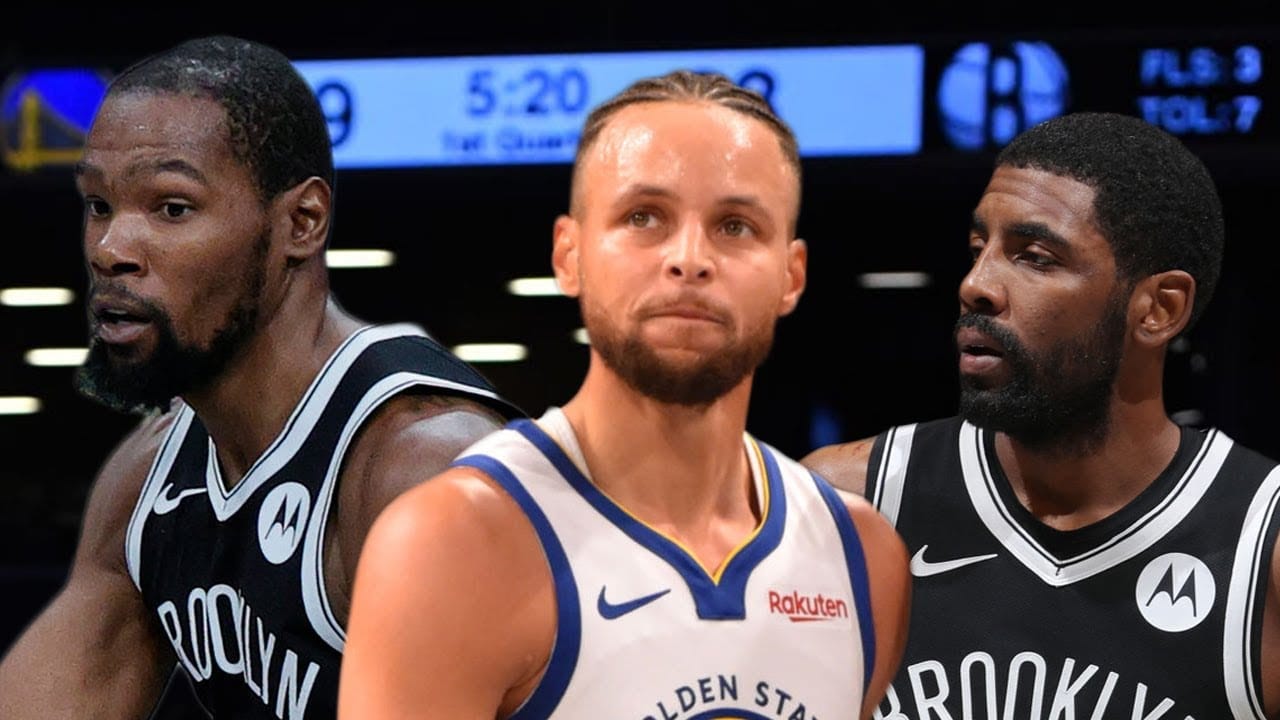 I’m expecting Curry to take his game to another level in this revenge spot against the Nets. As much as Durant is going to want to put on a show against his former team in front of their fan base, I just don’t foresee it being enough to get the best of Curry. The Big Three have each been in and out of the lineup since James Harden arrived. There just hasn’t been enough of a rhythm built between the trio to allow me to confidently lay the short road chalk in this spot against the vengeful Warriors. With Golden State already showing a proclivity of rising to the occasion when catching points at home this season, I’ll gladly pay up to see if Brooklyn can go out and buck that trend. The Warriors have either won outright or failed to cover each of the seven times it’s gone off the board dogged at home. I’ll be betting on them Saturday night.