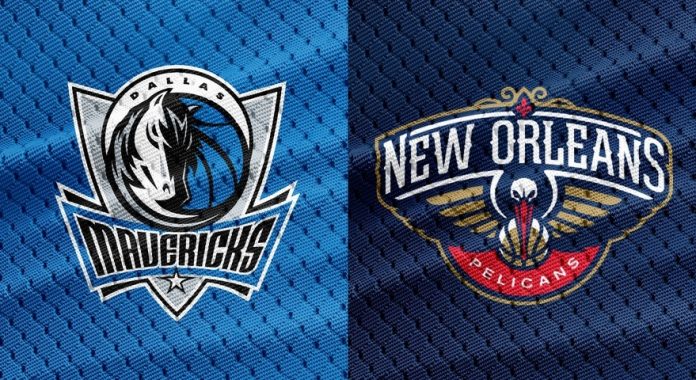 One team will continue its recent stretch of hot play when the New Orleans Pelicans visit the Dallas Mavericks in a Southwest Division tilt on Friday. The Pels saw their season-long four-game winning streak end in Chicago on Wednesday and will end a stretch of three games in four nights. Meanwhile, the Mavs have won three straight and four of five following a six-game losing streak that put them in the division basement. This will be the first meeting of the season after an earlier matchup was postponed over COVID concerns.

Friday’s game will air live on ESPN with tip off at 7:30 p.m. ET from American Airlines Center in Dallas, TX. BookMaker.eu will have betting options for every game on the NBA schedule. 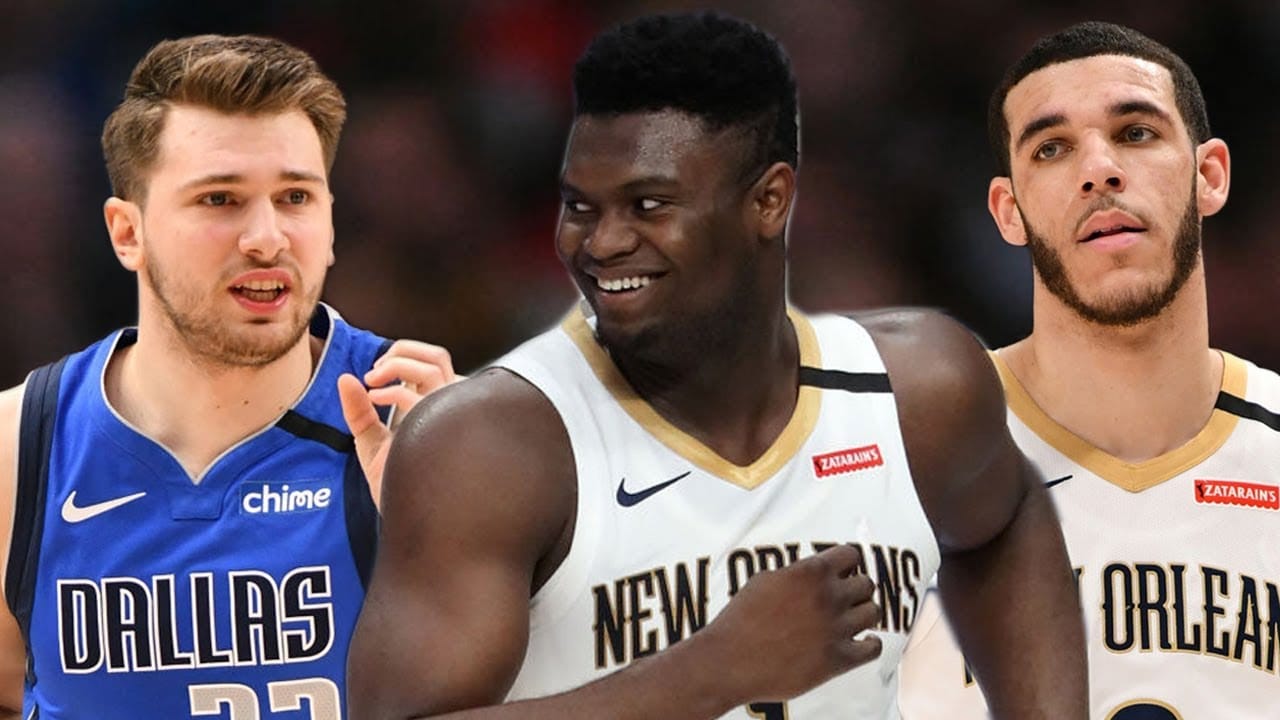 Just like most teams have a run during a game, the Pels are enjoying a run during the season. Following a stretch where they lost eight of nine games, they’ve turned things around to win six of nine and had a four-game winning streak to climb the ladder in the Western Conference standings. The Pels have been good to backers as well going 4-0 ATS during the winning streak and 6-2 ATS over the previous eight contests. Their current run of success isn’t sustainable, but it is a good sign for a team that had increased expectations entering the year.

The Mavs find themselves in a similar situation. They awoke from a six-game losing streak to rattle off four wins in five games. They also expected to have better results at this stage of the campaign after a successful run to the postseason. The good news is that there isn’t a lot of separation between where the Mavs are now and the West’s fourth-place team Phoenix. Only four games stand between the teams along with eight other clubs. To say the conference is congested is an understatement. Things will spread out as we move along with the season and the hope is that the Mavs trend up instead of down. 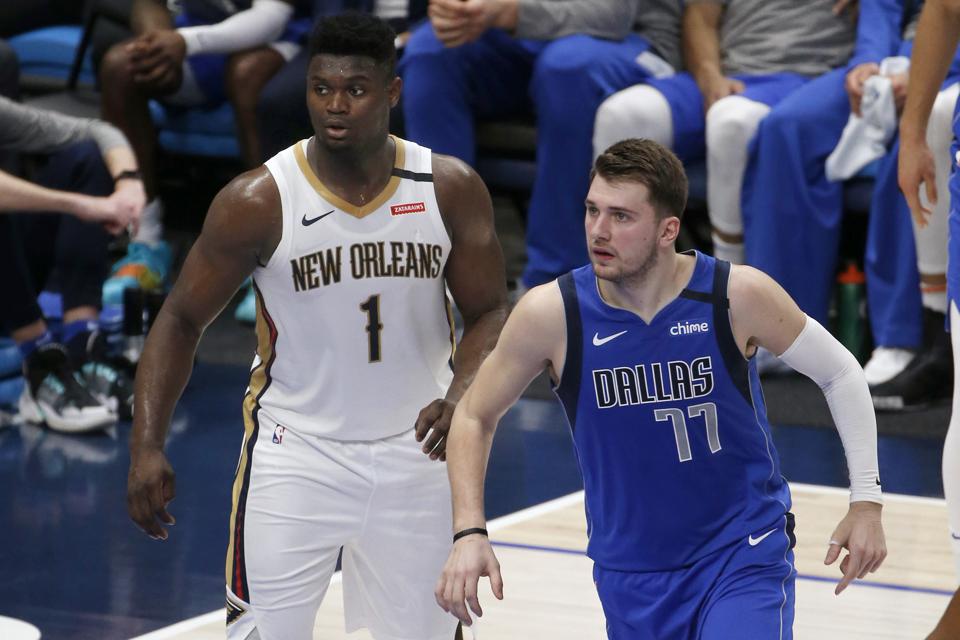 The Pels will play their third game in four nights and the second of a four-game road trip when they visit Big D. The teams were scheduled to play last month, but that contest was shelved over COVID safety protocols. The postponement occurred with the team in the middle of a five-game losing streak and was to open a seven-game road trip. Instead the trip was reduced to six games with New Orleans not having much success going 1-5 SU and ATS. The road hasn’t been kind with the Pels sporting just a 4-7 SU mark, better than only last-place Minnesota in the West. They are 5-6 ATS in those games.

We’ve seen an offensive resurgence that’s led to the Pelicans having success. They scored 120 point just twice in their first 15 games but have dropped 123 or more four times in their last eight games. The Lonzo Ball trade talk has subsided and the former No. 2 overall pick has settled into his role as point guard. “Our guys have just gotten comfortable playing together. We’re making plays for each other. We’re getting higher quality shots,” Stan Van Gundy said in obvious praise of his floor leader. 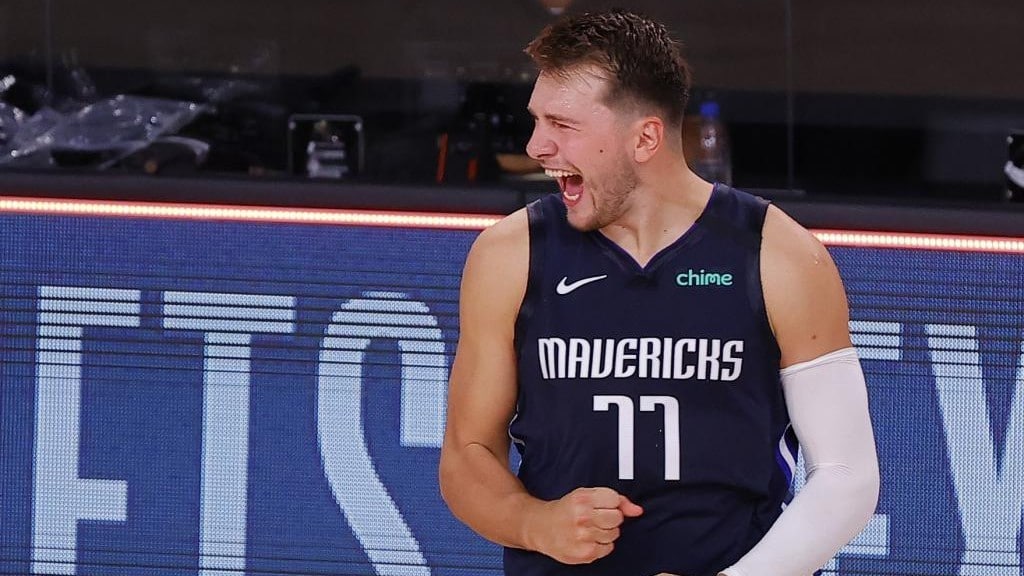 While the Pels have struggled on the road the Mavs have floundered at home, which is in direct relation to their spot in the standings. They have a chance to make up some of the difference with this tilt being the fifth game of a seven-game homestand. Prior to wins over Golden State and Minnesota in the homie, the Mavs had dropped six in a row at the AAC going 0-6 ATS. Overall they are just 4-7 SU and 2-9 ATS on their home floor.

You can’t fault Luka Doncic for the home woes, and he’s doing his best to change the narrative. Doncic had 42 points and 11 assists as the Mavs ended the losing skid with a 134-132 victory over the Warriors on Saturday. He had 26 points as part of a balanced effort that beat the Wolves on Monday. One player who could help turn things around is Kristaps Porzingis, who is looking more comfortable after offseason surgery delayed his start to the season. KP dropped 27 with 13 boards against the Wolves for his fourth double-double in five games. The Mavs picked it up offensively averaging nearly 125 points over their last four games cashing the OVER each time. 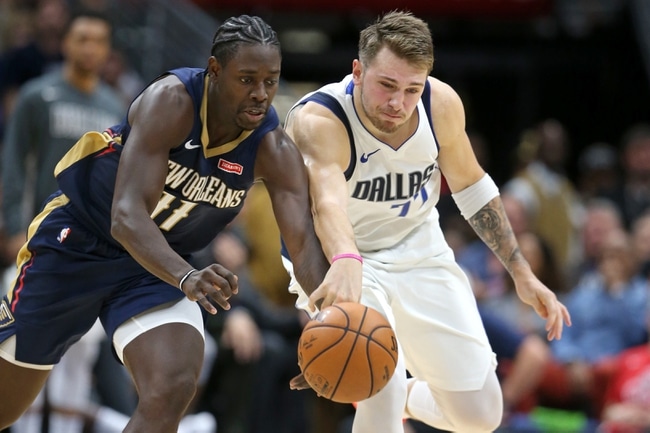 Both teams picked up the pace offensively which in turn has led to some success in the win column. I guess maybe there is a correlation. We are faced with a unique situation in that the Pels aren’t very good on the road and the Mavs can’t defend their own floor. Something has to give in this one and in a situation like this I have to side with the home team. And that means backing Doncic, which isn’t a bad move.