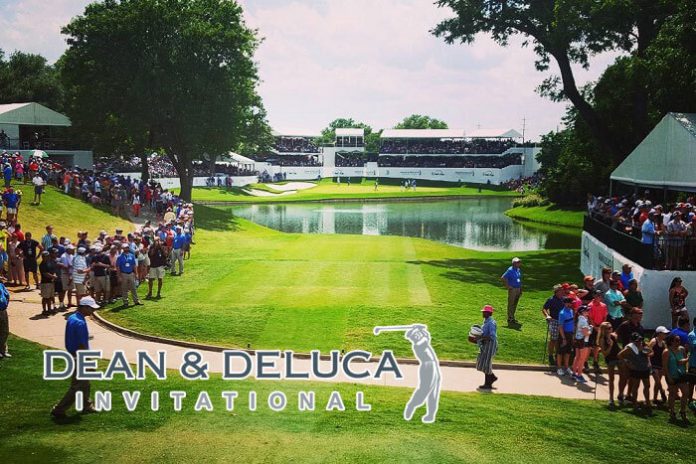 The betting field is quite diverse with a good mix of veterans, players in their 30s and young guns.

Colonial Country Club is the host track and has been for the past 72 years. Only Augusta National has a longer tenure on the PGA Tour schedule. The 1936 Perry Maxwell / John Bredemus design is a classic, old school, ball-striker’s layout, known for it’s many doglegs, tight fairways and small greens.

Veteran players thrive on it so age does matter. Until Spieth prevailed at Colonial last year, the previous 14 winners were at least 30 years old. The average age among them was 37.86. Temper your expectations on the young guns this week 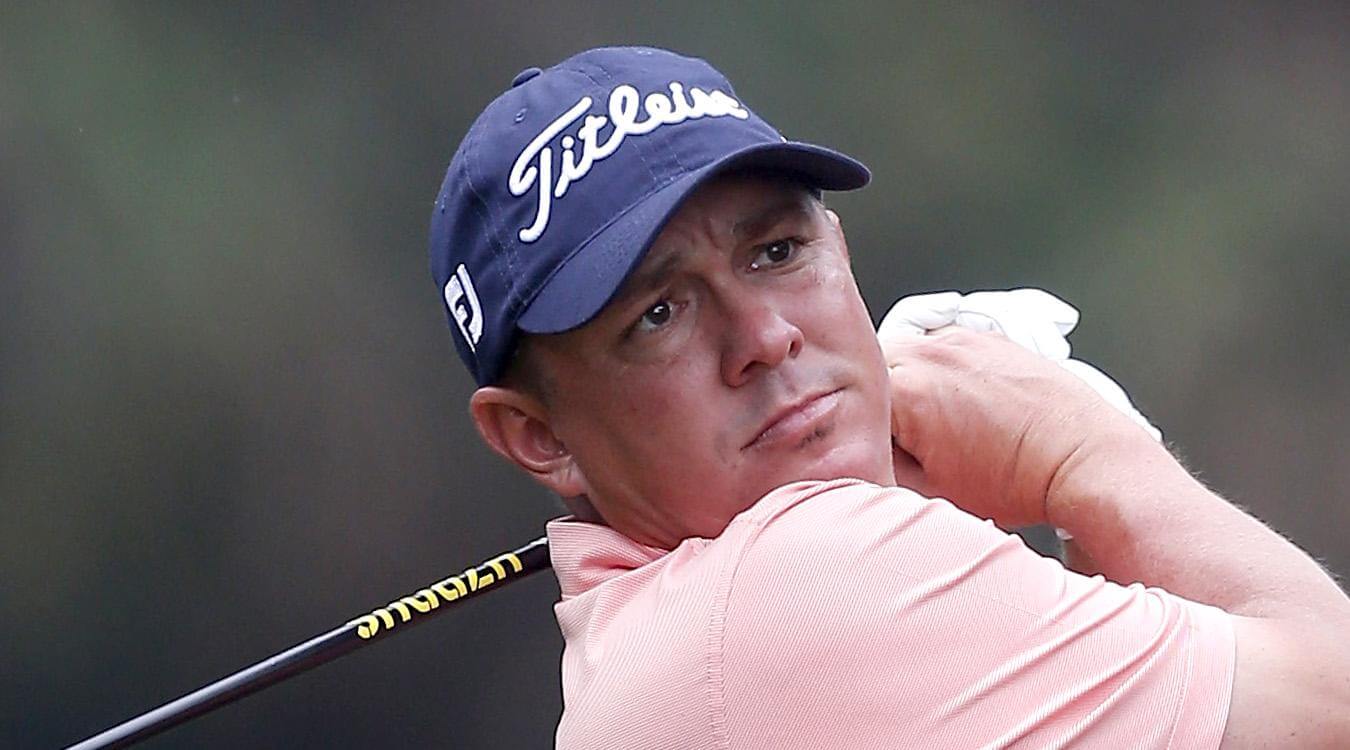 JASON DUFNER (+1800) is the horse for the course this week in Texas. He hasn’t won here, but in nine appearances, he’s got three top 10s, including a second and a T6. Duff is in a groove making 11 straight cuts with eight top 25s. He finished T13 last week at the AT&T Byron Nelson. 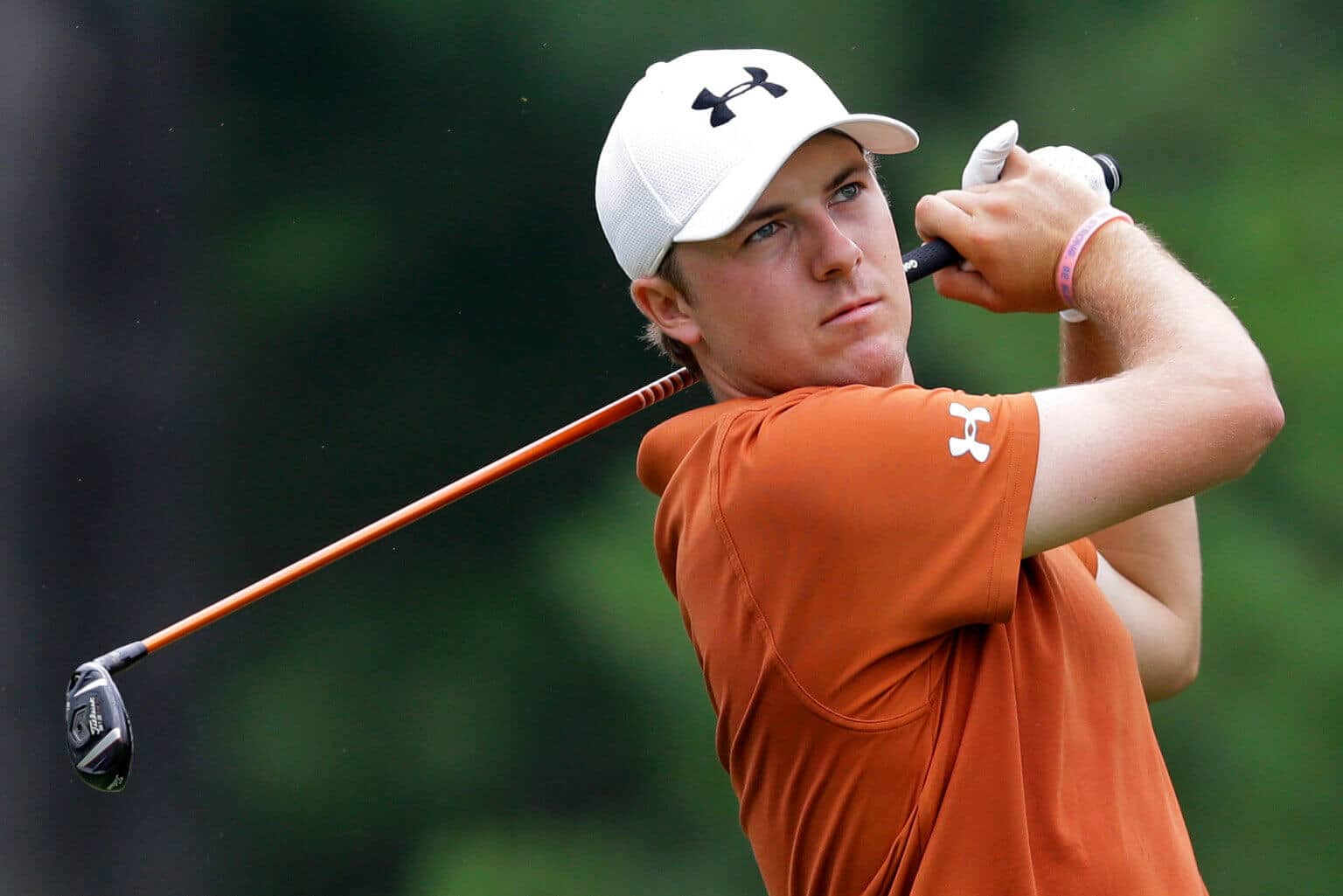 JORDAN SPIETH (+1000) continues to struggle with his game after missing his second consecutive cut last week at the AT&T Byron Nelson. His attitude is fragile right now, he’s switching putters, he’s driving it all over the place and shooting some unfamiliar crooked numbers. FADE Spieth!

I have two for you this week. I’ve been banging the drums for Ollie Schniederjans (+7600) all season, and recently I’ve been impressed with Kevin Tway (+6050). Both players have the games to win and both players are in good form, especially Tway, who in his last four starts has three top fives and a T20. I like Ollie this week because he’s a ball-striking machine, something that will bode well at Colonial. Both players deserve looks this week in all formats. 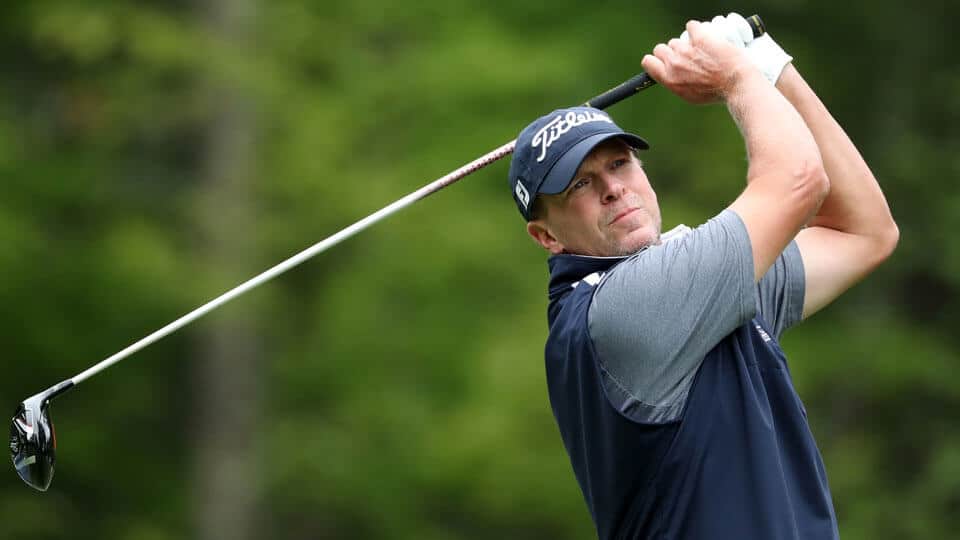 STEVE STRICKER (+11500) is running out of time on the PGA Tour and I would expect in the next year or two that he will primarily be playing on the Champions Tour, but the 50-year old still has a great game and still plenty of gas in the tank to notch one more victory on the real tour. This week’s course is perfect for his game. Veterans usually do well here and Stricker won here in 2009. This week he turns back the clock and churns out a top 10 finish or better.