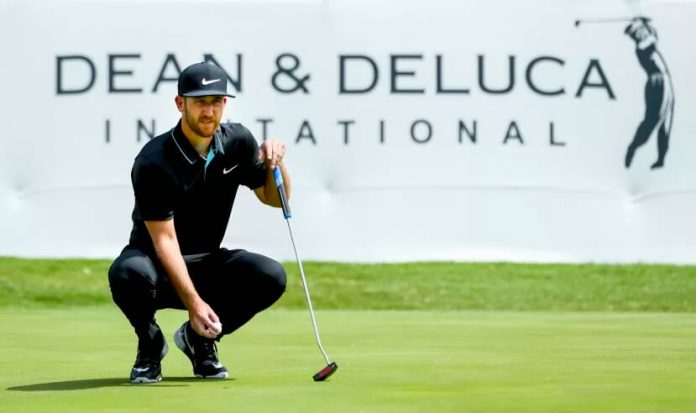 The PGA Tour is back in Texas for a second consecutive week at the DEAN & DELUCA Invitational after Billy Horschel outlasted Jason Day in a playoff last week at the AT&T Byron Nelson.

Defending champion Jordan Spieth struck out in his return home last week, missing the cut with a quadruple-bogey nine on the 16th hole of his second round, but he gets another crack to do well in front of his hometown fans this week.

Others to keep your eye on include Bud Cauley, Kevin Tway and Jason Dufner. Cauley has four top 10s in a row, which is the longest current streak on the tour. Tway’s worst finish in his last four starts is a T22, which includes three top 5s and Dufner has made 11 straight cuts and has played well at Colonial in the past.

Famed Colonial Country Club will host the tournament for the 72nd time. The 7,209-yard, par 70 is one of the most iconic courses on the PGA Tour and players rave about the old-school design that requires precise shot making.

Let’s take a look at a few golf matchups offered at BookMaker.eu.

Both players are two-time winners at Colonial — Mickelson in 2000 and 2008, Johnson in 2010 and 2012. Johnson continues to struggle after switching equipment in the offseason. In his last six stroke-play events, he’s missed two cuts, finished T58, T66, T48 and T18. That’s NOT what we’re used to seeing out of Johnson. On the other hand, Mickelson has played 12 events this year and has made every cut with three top 10s and four top 25s. Lefty is by far more consistent and in fact, the better player in this matchup.

Kim will be getting all the attention playing for the first time since his epic win at THE PLAYERS Championship. He will be answering questions about his win, about his back issue that forced him to withdraw from last week’s Byron Nelson and will be in a place he’s not accustomed to being in, especially at just 21 years old. Who has played better than Tway over the past month or so? Not many! The former Oklahoma State Cowboy and son of major winner Bob Tway, has finally started playing the type of golf we thought he might after turning pro. In his last five starts, he’s really come into his own – T32 – T3 – 3 – T5 – T20. That’s pretty solid golf.

President’s Cup captain, Steve Stricker, is juggling his schedule between the PGA Tour and the Champions Tour and that’s not an easy thing to do. His best finish on the PGA Tour is a T16 and he’s only played six events. Taylor is quietly playing great golf. The Canadian has two top 10s and two T22s in his last four starts. Plus, Stricker has to be a little tired playing the last five weeks.

Prediction: Taylor is the play.