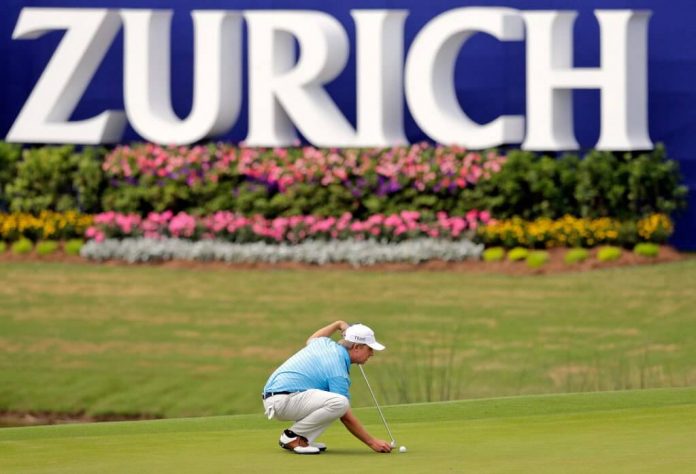 The Zurich Classic of New Orleans will feature an exciting new two-man team format with two rounds of Foursome and Four-Ball competition.

Other duos to keep your eye on are Daniel Berger and Thomas Pieters, Bubba Watson and J.B. Holmes, Patrick Reed and Patrick Cantlay and the brother tandem of Brooks and Chase Koepka.

The new 72-hole stroke play format will feature Foursomes during the first and third rounds and Four-Ball during the second and fourth rounds. The starting field will consist of 80 teams. Each of the top available players from the PGA TOUR Priority Rankings, who commits to the tournament, will choose his partner, who in turn must have PGA TOUR status unless he is chosen as a tournament sponsor exemption.

A cut will be made to the low 35 teams and ties following the second round. In case of a tie after 72 holes, there will be a sudden-death playoff using the Four-Ball format.

This team was a late addition and it’s shaping up nicely. Spieth is one of the top 5 players in the world and Palmer’s game is heading in the right direction after he was in contention last week in San Antonio before settling for a T6.

This Utah connection should gel well together and know each other’s games well often times playing practice rounds together. Summerhays’ calming influence on the younger Finau will go a long ways this week in the Big Easy. Finau was in contention last week at the Valero Texas Open before finishing T3.

This is a deadly combination and if they’re on, watch out! Pieters is one of the longest hitters on the planet and Berger thrives putting on bermuda greens. The key for them will be to limit their mistakes in the alternate shot format. They have never partnered up, but on paper and for the price of +1250, I’m rolling with this combo, this week in the Big Easy.

Both players have seen better days. Watson is struggling in all aspects of his game and if you watch his body language, he doesn’t exert any confidence and almost looks like he doesn’t want to be there. Holmes is also scuffling through the year. This duo will miss the cut. Easy money to FADE this tandem.

Check out all the latest Zurich Golf Classic pick winner and matchup odds.