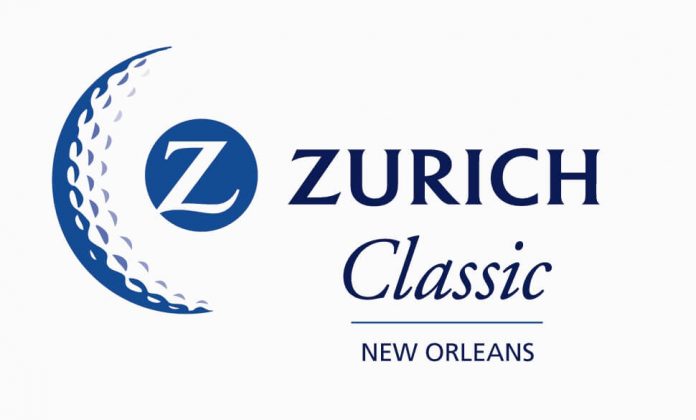 The last time a team competition was played on the PGA Tour was all the way back in 1981 at the Walt Disney in Orlando, Florida. That all changes at this week’s Zurich Classic of New Orleans where a new two-man team competition evolves.

Teams will play alternate shot during Round 1 and Round 3, and best-ball in Round 2 and Round 4. A cut will be made to the low 35 teams and ties after 36 holes. Pretty cool idea, and now we wait to see how the players and fans like it. I already like it!

In all, 12 of the top 25 in the world rankings will tee it up this week, led by the two power teams of Henrik Stenson / Justin Rose and Rickie Fowler / Jason Day.

There is also added pressure for some as this week is the last chance for players to gain a berth in THE PLAYERS Championship by moving into the top 10 of the FedExCup points standings or top 50 of the Official World Golf Rankings.

Venue: TPC Louisiana annually ranks as one of the easiest layouts on the PGA Tour and by far the most friendly among Pete Dye designs. With this format, the scores are going to be super low – we may even see a 59.

Let’s take a look at this week’s golf matchups, courtesy of BookMaker.eu

This is the power matchup with all four players ranked in the top 10 in the world. Rose and Stenson have plenty of experience teaming up together via the Ryder Cup where they were pretty much untouchable. That experience will be the difference in this matchup. Fowler and Day will have problems in the alternate shot portion paving the way for the Euros.

The South African duo has plenty of experience playing together and they are probably a preview of what will see later this fall at the President’s Cup, while the Alabama connection of Cauley / Thomas are new to this format. The superior ball-striking of Team South Africa will be too much for Team Bama to overcome.

I’m taking the seniors from Wisconsin in this matchup. We know that both Kelly and Stricker can putt, will always be in play and are comfortable playing together. On the other hand, Rodgers has been playing terrible and Tringale not much better. Putting will be the telling factor. Stricker is arguably one of the best rollers of the ball of all-time and Kelly makes his share as well. Rodgers and Tringale are going to struggle this week.

Duo will see a lot of action just because of their names and length. BUT it’s a waste of time and I wouldn’t put a wooden nickel their way this week. Both players are scuffling with their games, specifically Watson, who is just another average player these days. If they even make the cut it will surprise me.