A little over one month into the NHL season and there hasn’t been much time for teams to separate themselves from their competitors. However, those who are fans of the league can already begin to identify the leading contenders to make it to the playoffs and even win their respective divisions.

In the Eastern Conference, the standings see the Metropolitan Division as being very much up in the air, while two Stanley Cup favorites are dominating the Atlantic Division. Over to the Western Conference and the Nashville Predators are flying ahead of their rivals in the Central Division while the Pacific Division is very much up for grabs so far.

Due to the competitive nature of these divisions, bettors can get their hands on long odds for divisional winners in the NHL betting, with some dark horse contenders coming in at +900 in the Metropolitan Division. These are the teams to keep an eye on: 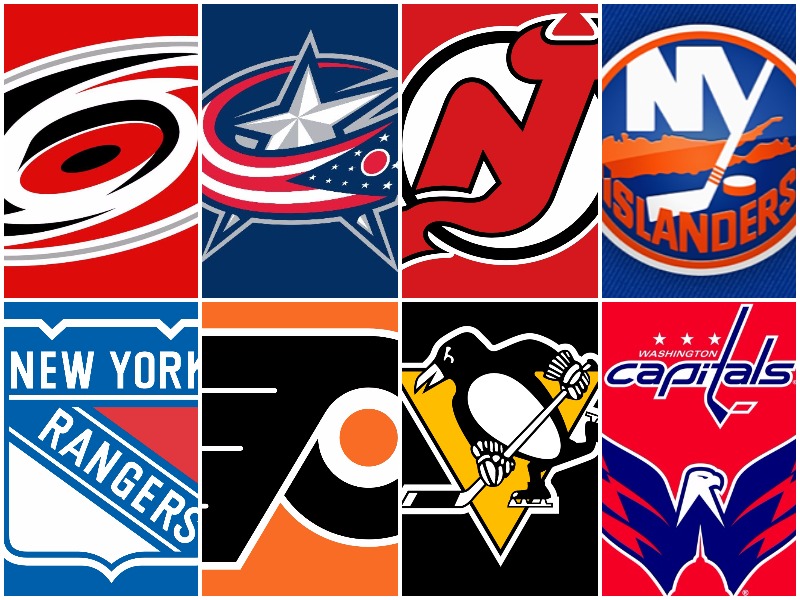 The division that has won the last three Stanley Cups looks set to present at least three teams that have endured the hardships of the Metropolitan to once again go deep in the playoffs. With 14 games played, the New York Islanders were shockingly atop the division, with the Washington Capitals perhaps suffering from a bit of a Stanley Cup hangover, trailing by a single point on 17 points.

Each year, we see the former winner endure a drop off of the pace due to the gruelling summer schedule that they went through, but the Washington Capitals are serial winners of the Metropolitan Division, and could very well buck that trend. Also in the running are the Pittsburgh Penguins, Philadelphia Flyers, and Columbus Blue Jackets.

The New Jersey Devils and Carolina Hurricanes can’t be counted out after an up and down start. The two teams donning red are tipped to challenge during this season as they continue to emerge as mighty competitors in the division. With the Capitals at +340 and the Flyers, Devils, and Canes at +900, it’s anyone’s game right now.

Atlantic Division is a two-horse race 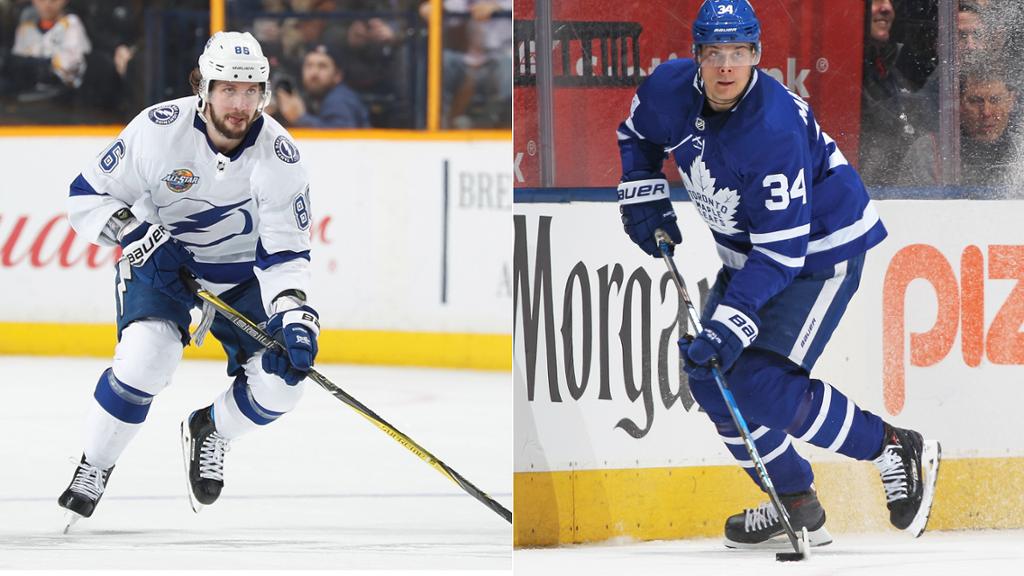 Many see the race for the Atlantic Division title as an indicator of the eventual 2019 Stanley Cup champion. While the Toronto Maple Leafs bolstered their team with John Tavares in the summer, the Tampa Bay Lightning return with what has to be the best, most complete team in the NHL.

The Maple Leafs snuck ahead in the odds for the Cup and the division after an early season surge, but once the Bolts caught up on games, they flew ahead as the favorites in both once again. Right now, the Lightning are at +125 to win the division, with the Maple Leafs just behind at +145.

Rough start confusing the odds in the Pacific Division 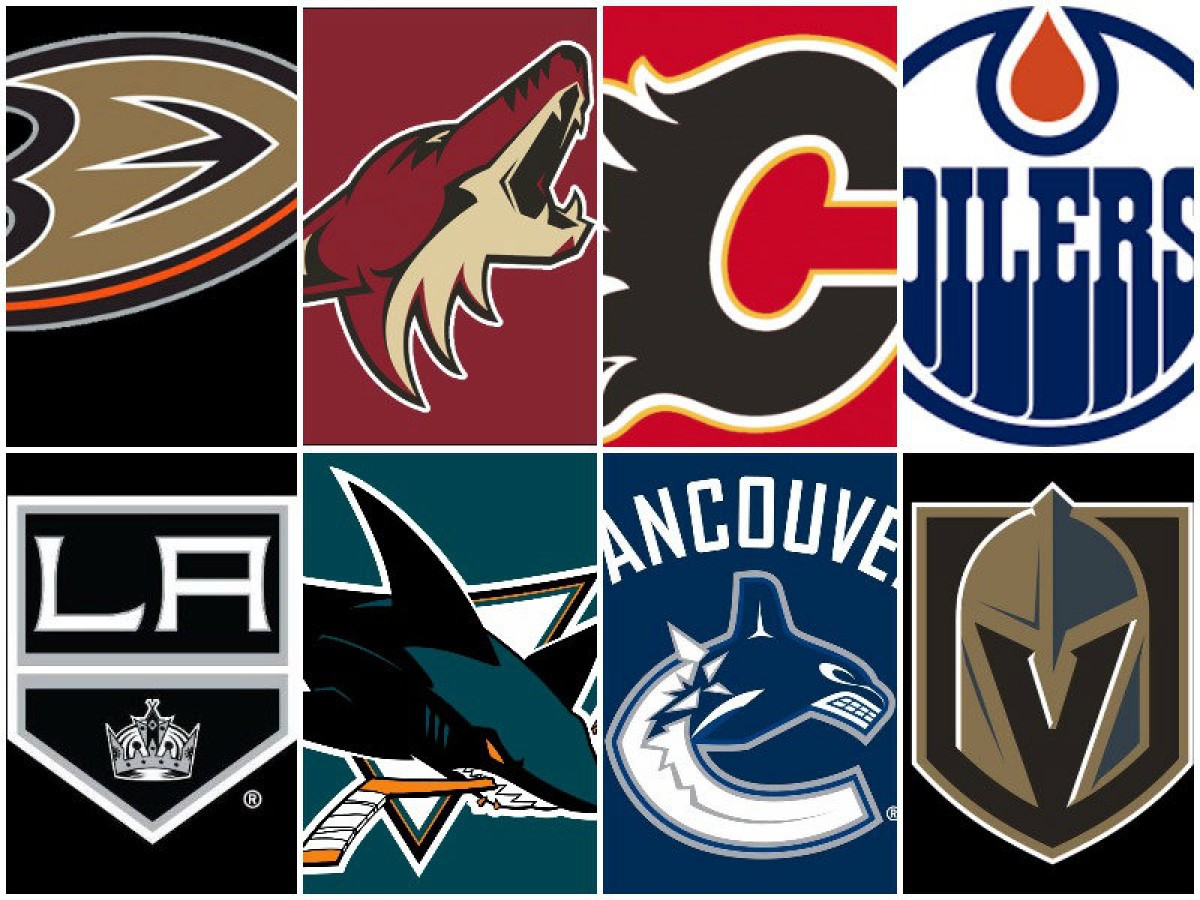 From first to fifth, 16 games can barely split the top teams of the Pacific Division. Three stood on 19 points, and the other two were on 17 points. But, in a season which has seen the Anaheim Ducks suffer a slew of injuries and the Los Angeles Kings buckle after years of strong play, the San Jose Sharks made a move the establish themselves as the de facto top team in the division.

While the newly acquired Erik Karlsson, and the Sharks for that matter, have seemingly struggled in the opening month of the season, there’s little doubt around the league that they’ll soon kick on from their 8-4-3 start to surge ahead of the competition. The Calgary Flames are their closest competitors right now, the Ducks perhaps able to climb when they’re back to full strength, but as the weeks pass, the Sharks should make their current odds of +230 to win the division look like absurdly long odds, bar any serious injuries.

With the teams still in such close standing in some of the NHL’s divisions, bettors can make the most of the long odds on offer if they can see the eventual winner starting to emerge.