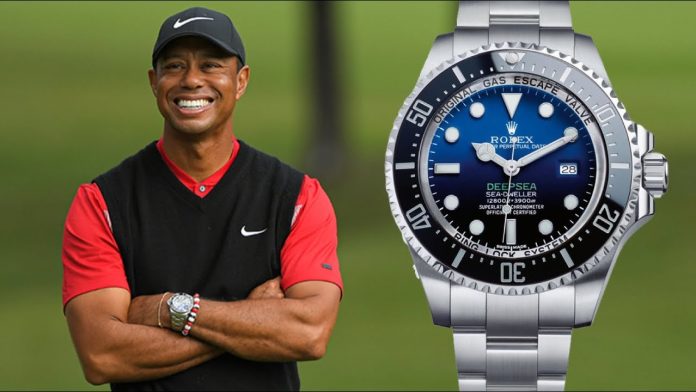 Success is often a fleeting thing, which is mostly always measured in the amount of dollars a person makes. When we hear about famous athletes, we mostly think about how much money they make, not how much they lose just because of their stardom. Being an athlete means that you are always on the TV, and there is very little privacy. Journalists are always hovering about your home, trying to catch spicy news about you. When your life is always being spotlighted on the TV, it makes you vulnerable to a lot of things. If you have got money, it means that you will also be a target for robbers and when everybody knows where you live and what you are doing, it becomes much easier to rob you. Athletes often wear luxury watches such as Omega Speedmaster for sports, which often lures a lot of robbers. In this article, I am going to mention x athletes that got ripped off by robbers and lost a lot of money in stolen watches and other valuable stuff. 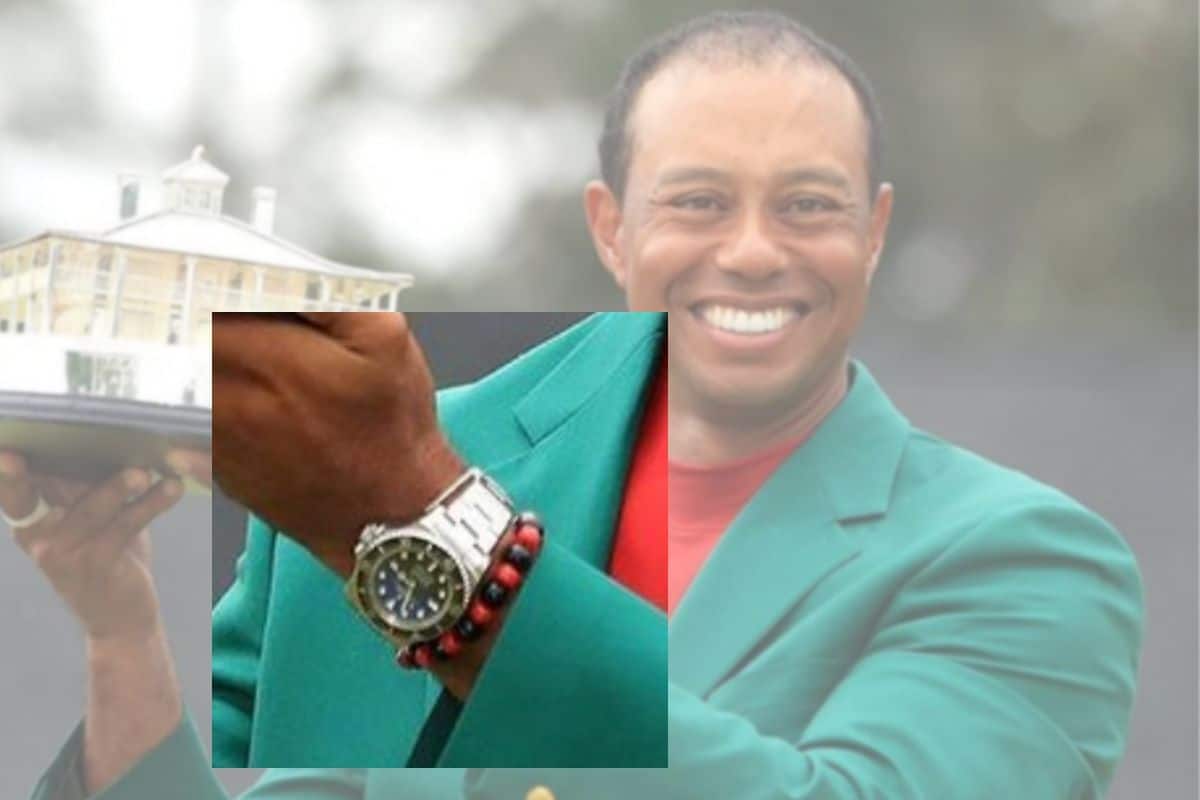 If you don’t know who Tiger Woods is, you better be living under a stone because there isn’t any other explanation for that. Tiger Woods has been in the spotlight, for good and bad reasons, but the robbery I am going to mention happened back in 1994 when he was still a freshman in Stanford. According to the reports, the robber came in from behind, held a knife to his throat, and stole his precious watch and neck chain. Thank God he wasn’t seriously injured because of the accident, or else we never would’ve seen those sweet swings in Golf. 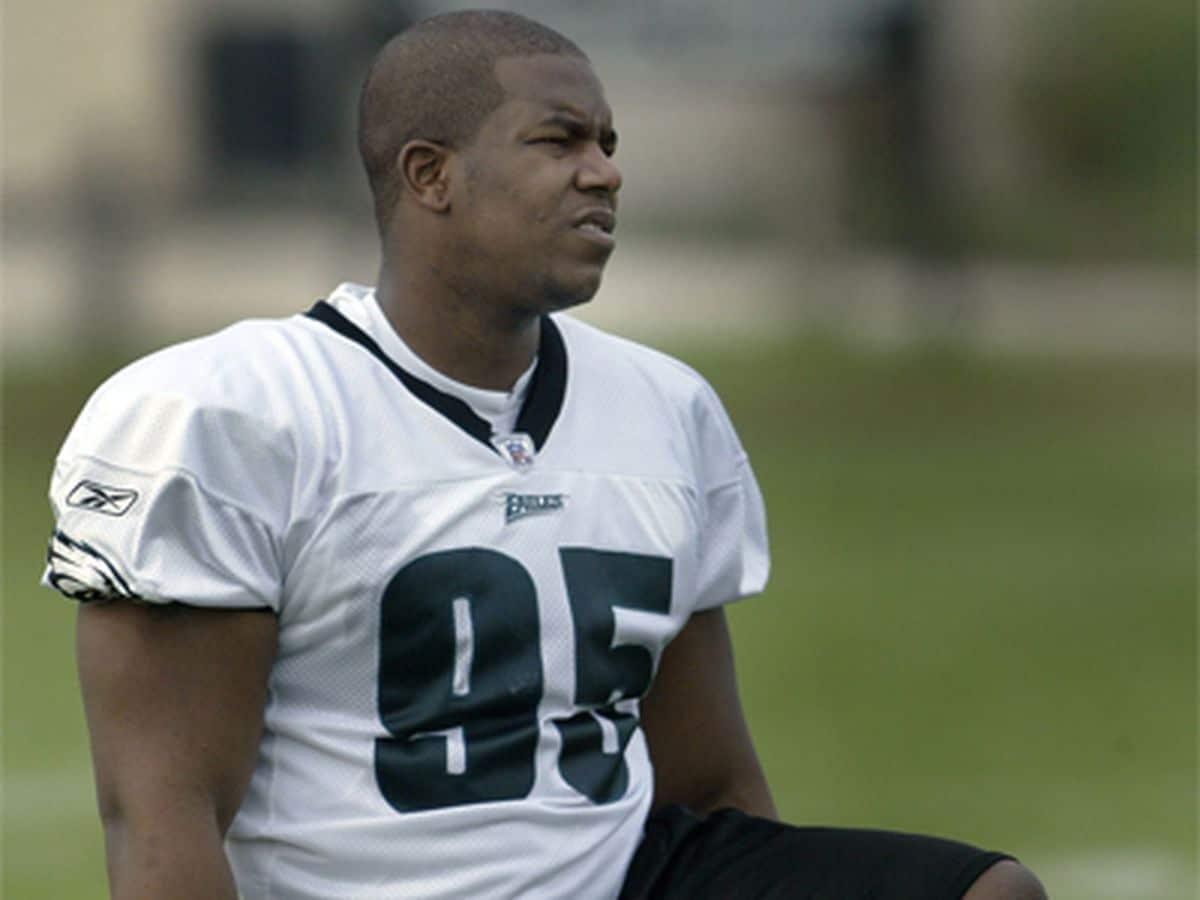 Now, a lot of times robbers don’t come with the intention of hurting these athletes, but panic can make you do anything, and that is exactly what happened in this case. In July 2005, the former Eagles defensive end NFL star was the victim of a robbery gone badly. The star was sitting in this Mercedes while in a parking lot when he was approached by three boys ranging from age 15-19. He thought that they were just his fans trying to get his autograph, but things turned south really fast. The boys obviously intended to rob McDougle, but one of them panicked in between and shot him in the stomach. It was reported that they escaped with a watch worth nearly $20,000, while McDougle was airlifted to the hospital and luckily, the injury wasn’t fatal. 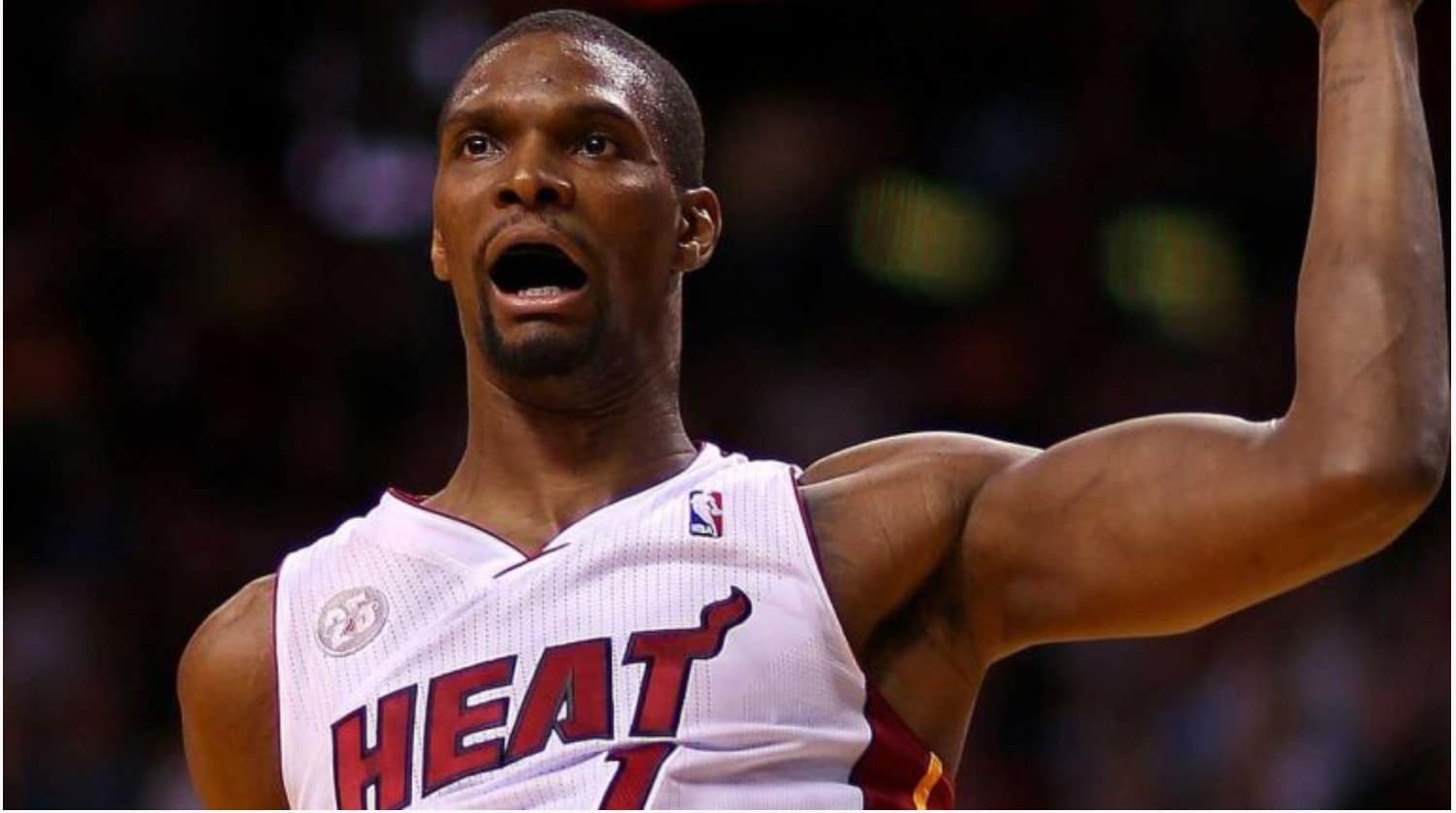 The Miami Heat star Chris Bosh is known for his lavish lifestyle and a passion for parties. However, back in April 2013, while celebrating his 29th birthday, things turned a little bad for him. Now while on one side Chris was celebrating a party that would’ve been the talk of the town with his teammates LeBron and Dwayne, rappers like Ne-Yo and Flo Rida, on the other side, his house was being robbed. 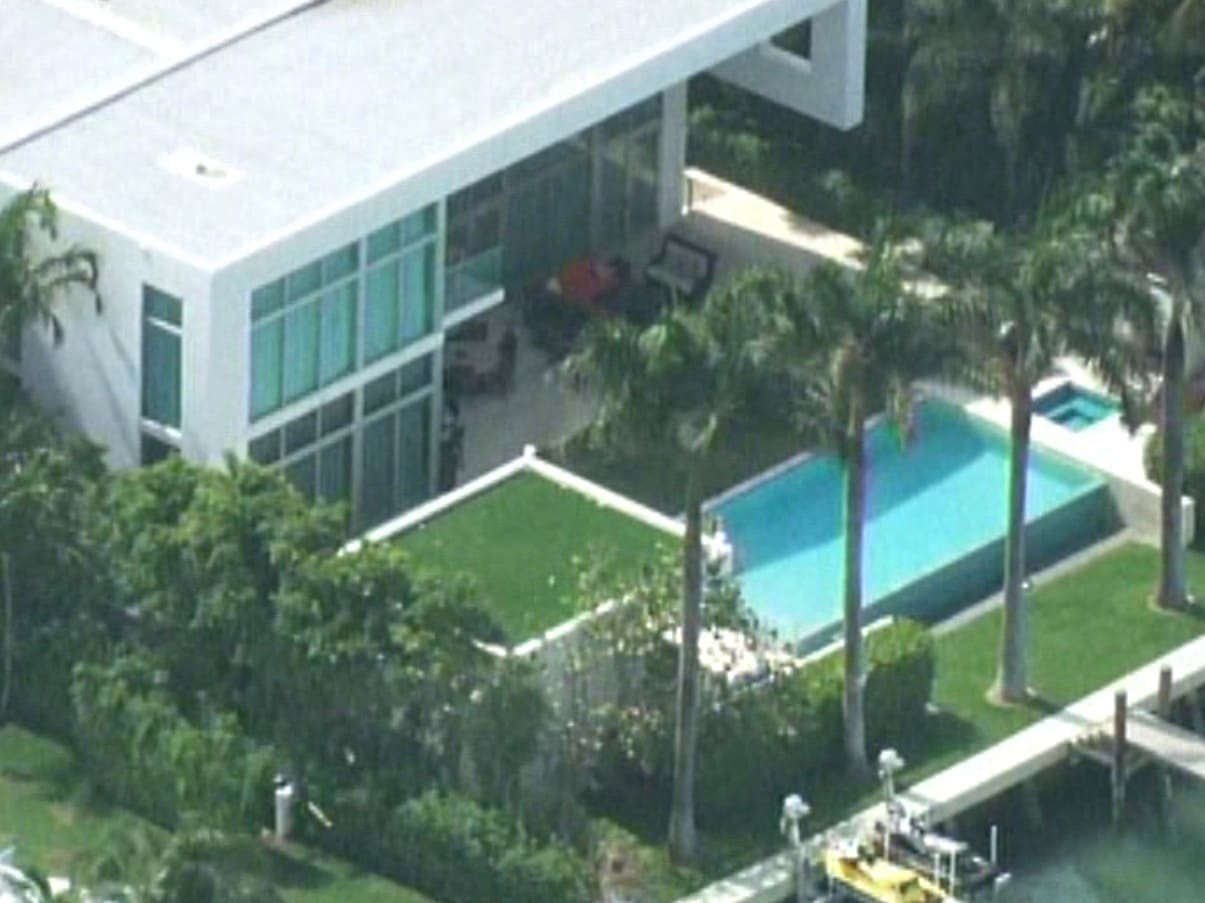 One of the sad things about being a famous athlete is that people know everything about you. His party gathered a lot of attention, and everyone knew he was out of town. When he returned home, he found out that belongings worth $350,000 were stolen including luxury watches, jewelry, designer clothes and other stuff. 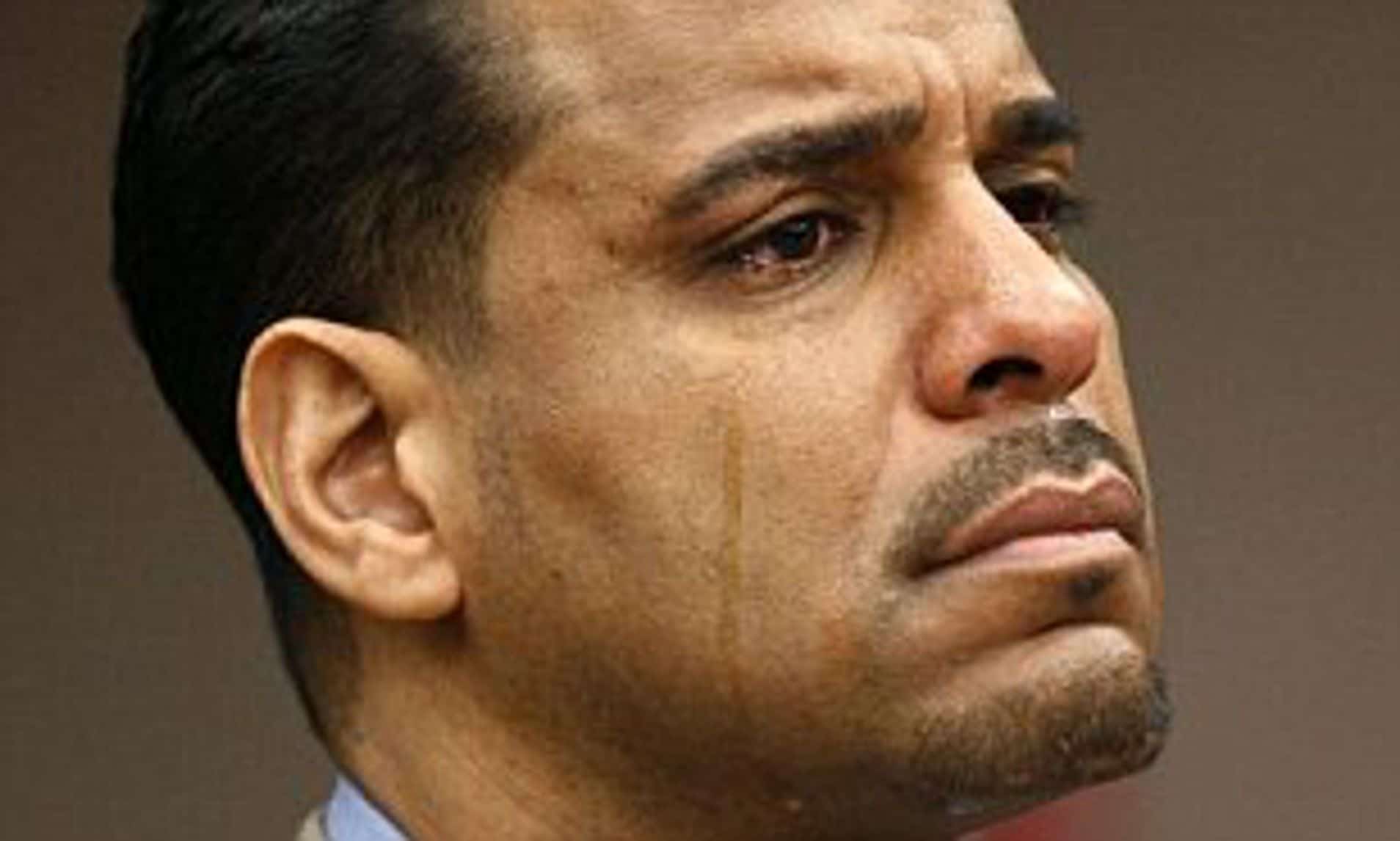 I’m sure that when the word Jayson Williams comes into mind, no one would think that he could be robbed hands on. The retired NBA star had an aura to him when he ran the basketball field, but that didn’t stop the robbers from getting a taste of his fortune. He had a very abysmal career, with reports and history of fighting, drinking, drunk driving, and even manslaughter. Most people say that he got what was coming to him as he was robbed of more than $200,000 worth of luxury watch collection, jewelry, and collection. He even offered a mere $5,000 to anyone who could give a hint or help catch the robbers. Come to think of it, maybe he should have been more considerate and offered that money to his chauffeur who he shot back in 2002 and served two years for it after pleading guilty to it.