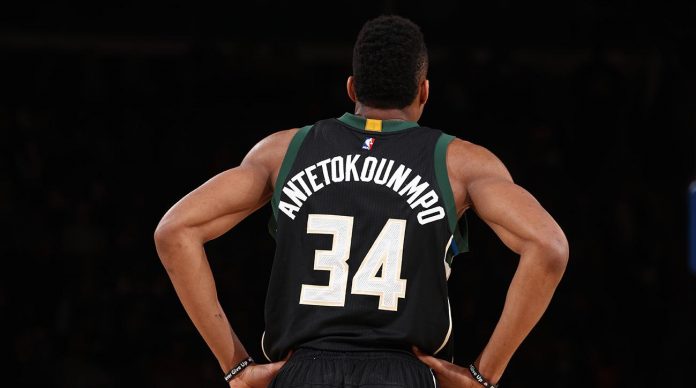 One of the biggest stories in the 2018-2019 NBA season has been the ascent of the Milwaukee Bucks, who find themselves at the top of the Eastern Conference standings entering the season’s home stretch. And the biggest reason for that success has been the Greek Freak himself, as Giannis Antetokounmpo has emerged not just as a candidate for the league’s Most Valuable Player award, but for the mantle of being the best player in the league today.

Giannis has averaged over 27 points per game and 12 rebounds per contest this season, for a team that has been at the top of the East for the majority of the season. His versatility is what has set him apart, as he can handle the ball, get to the basket, rebound, and play lights out in transition in ways that rival the best players in the league in each of those categories. In fact, the best comparison to Giannis might be the previous best player in the league in LeBron James.

James may be the greatest player of all-time, but might look like an ordinary athlete compared to Antetokounmpo, whose height and athleticism combine for a player that is simply too hard to guard at times. Even in Bucks losses, Giannis has gone off, like he did during a 52-point effort in a recent loss to the Sixers. Teams can’t stop him right now, they can only hope to contain him.

Of course, he is helped by all of the other strong players on the Bucks roster, with fellow All-Star Khris Middleton helping to lead a team that odds for NBA betting on bet365 have at -250000 to win their division heading into the final weeks of the season. And with the Eastern Conference seeing many of its top teams struggling this season, there’s no reason to believe this Bucks team can’t make a run to the NBA Finals.

To do so, the team will have to hope that Giannis can remain healthy. He has said that he is okay despite a recent issue with his ankle, and will need him to continue to feel that way to have a chance at a Finals appearance. And if that Finals appearance was to take place, it would likely be against the other candidate for the honor of being the NBA’s best player right now in Kevin Durant.

Durant and Giannis are largely similar players, in that they are taller than players who typically play their positions and more athletic than anyone on the court at a given time. Durant may be a better perimeter shooter, but Giannis’ edge as a defender and rebounder would even things out. If the two were to face off in the Finals this year, it would be one of the most interesting individual matchups in recent basketball history.

There are, of course, plenty of games to be played before this year’s Finals. But looking ahead whets the appetite for what could be a series to determine which player is the best in the NBA today.