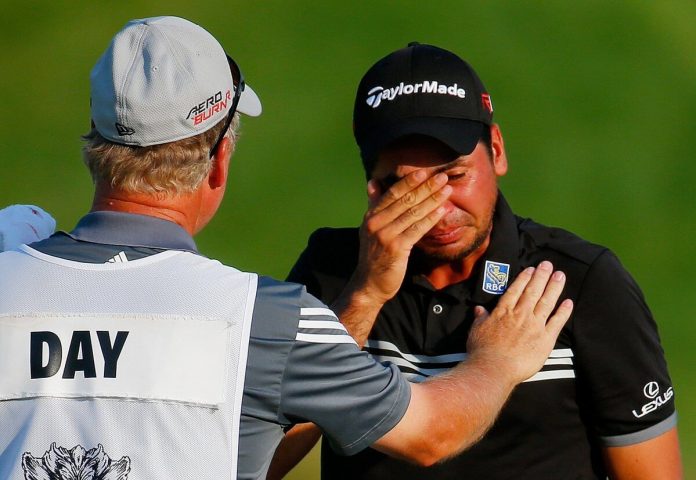 The PGA Tour heads back to the Lone Star State for this week’s AT&T Byron Nelson. Dustin Johnson, Jason Day and defending champion Sergio Garcia join Dallas native Jordan Spieth as the headliners in a field that boasts six of the top 20 in the world rankings.

Last week’s PLAYERS winner Si Woo Kim and last year’s Byron Nelson runner-up Brooks Koepka also made the trip to Dallas. However, Kim made an announcement on Monday that he had to withdraw due to a bad back.

Three young guns to keep your eye on are Ollie Schniederjans, Kevin Kraft and Kevin Tway. All are playing well and could contend this week.

TPC Four Seasons Resort at Las Colinas is the host venue again. The track measures 7,166 yards and plays to a par 70. It has hosted the event since 1982, but sadly, this is the last year as the tournament moves to Trinity Forest Golf Club next year.

Players also have an opportunity to qualify for this year’s U.S. Open. The top 60 in the Official Golf World Rankings after Sunday’s conclusion receive automatic berths into next month’s U.S Open.

Let’s take a look at a few juicy golf matchups, with odds courtesy of BookMaker.eu

Two players going in the opposite direction. After starting the year out slow, Koepka figured it out and is playing world-class golf on a weekly basis and is due to jump into the winner’s circle. Day has personal issues, injury concerns and is not playing like the No. 4 player in the world. Koepka is by far the better player right now. I’m all over Koepka!

The sweet swinging Oosthuizen was in contention from start to finish last week at THE PLAYERS before settling for a T2. Always an elite ball-striker, the South African is still looking for his first win on American soil. He’s long overdue and this week he carries the momentum over and gets in the mix again. Sweet Louis rolls over Finau.

This is clearly a matchup of different type status on the PGA Tour. Snedeker is the 32nd-ranked player in the world, while Cauley comes in at No. 133. That’s a huge difference in talent. I would take the No. 32 ranked player over the No. 133 ranked player every time. Sneds should be more like -160 rather than the current tossup line. Take the seasoned vet!

Noh is trending in the right direction with a T5 and T22 in his last two starts. He witnessed his fellow countryman, Si Woo Kim, win THE PLAYERS last week and that had to inspire him to think he can do the same. Swafford, on the other hand, missed the cut at THE PLAYERS and hasn’t regained the form he had earlier in the season. Noh wins this matchup with ease.

Check out the latest AT&T Byron Nelson match up odds.