In MMA, a wrestler is the one universal test that every fighter must pass. Unless you have a wrestling background, it’s a question that’ll dog you until your arm is raised against a guy that can dish out the grind.

Fans even are still demanding it out of Conor McGregor, claiming that Chad Mendes on two weeks notice didn’t sufficiently provide answers.

So why is beating a wrestler a benchmark, and not something else like taking out a Muay Thai fighter or jiu-jitsu specialist? Because wrestling is the MMA skill that best tests a fighter’s will – it dictates where the fight goes and takes fighters into deep waters.

There are a slew of good fighters in the UFC right now that still need to pass The Wrestler Test. Let’s take a look a few of them today. If you’re looking to bet on any of these guys, or any MMA fight, check the UFC odds at BookMaker.eu for the latest options. 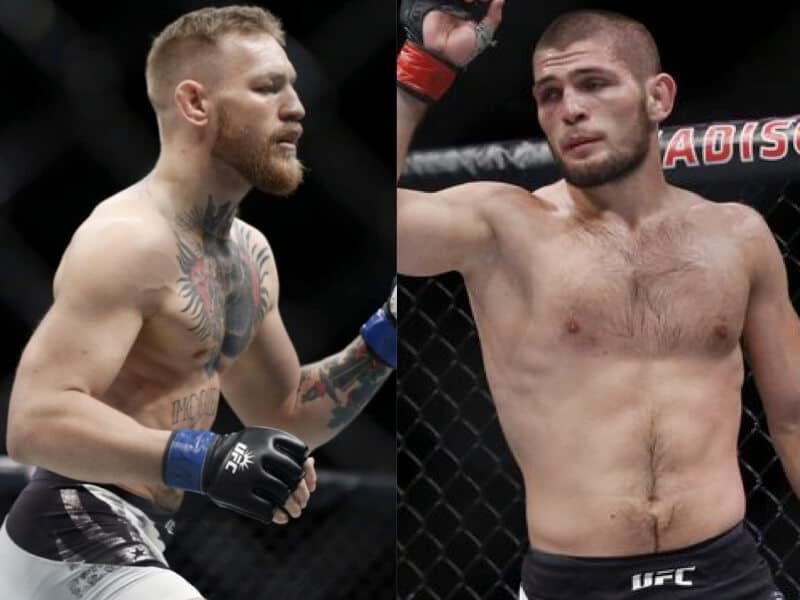 Count me among the many that feel that the Irishman needs to do more than beat an out-of-shape Chad Mendes. Because in that scrap, Mendes was able to take him down with relative ease and more importantly, control him from the top and cut him open with GNP.

You could make the argument that Eddie Alvarez is a wrestler, but that’s never been the skill that defined his MMA career. Mendes was an NCAA All-American and the Pac-10 wrestler of the year. Alvarez was a high school wrestler.

The guy that McGregor needs to face to pass The Wrestling Test is Khabib Nurmagomedov, who is already the most feared wrestler in lightweight history. The Dagestani fighter is 24-0 and routinely treats his opponents like helpless kid brothers inside the cage. If McGregor beats The Eagle, everybody shuts up. 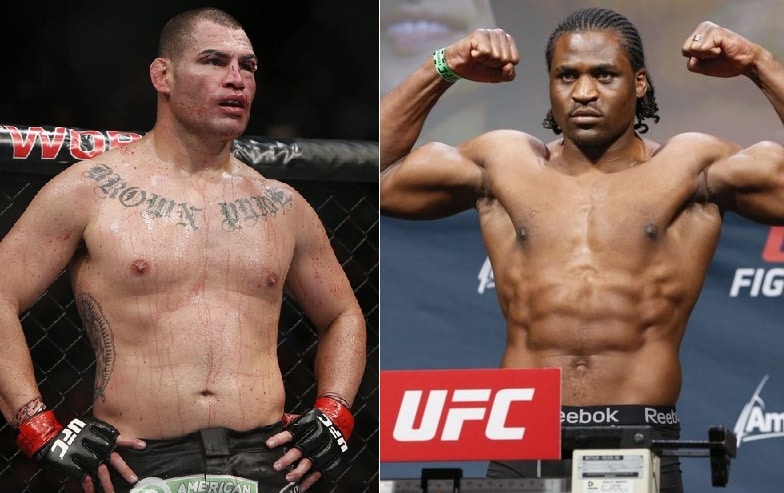 A chiseled 6’4”, 250 pounds with loads of explosive athleticism, Francis Ngannou is the most exciting heavyweight prospect in the UFC today. He’s already 5-0 in the UFC with 4 KOs and 1 SUB – all of which came before the start of Round 3.

The man is scary, no doubt: he’s frighteningly fast for a big man and he can ice dudes with a single punch. But how will he hold up against a fighter that tries to force him to the ground?

That’s where Cain Velasquez comes in. The AKA heavyweight is a former junior college wrestling champ, then transferred to NCAA wrestling powerhouse ASU, where he placed 4th overall in the country in 2006. Those skills helped him become a UFC champion, renowned for endless cardio and relentless pressure.

Ngannou’s already called Velasquez out. We’d love to see that happen, because if he passes that Wrestling Test, a shot at the belt would be next. 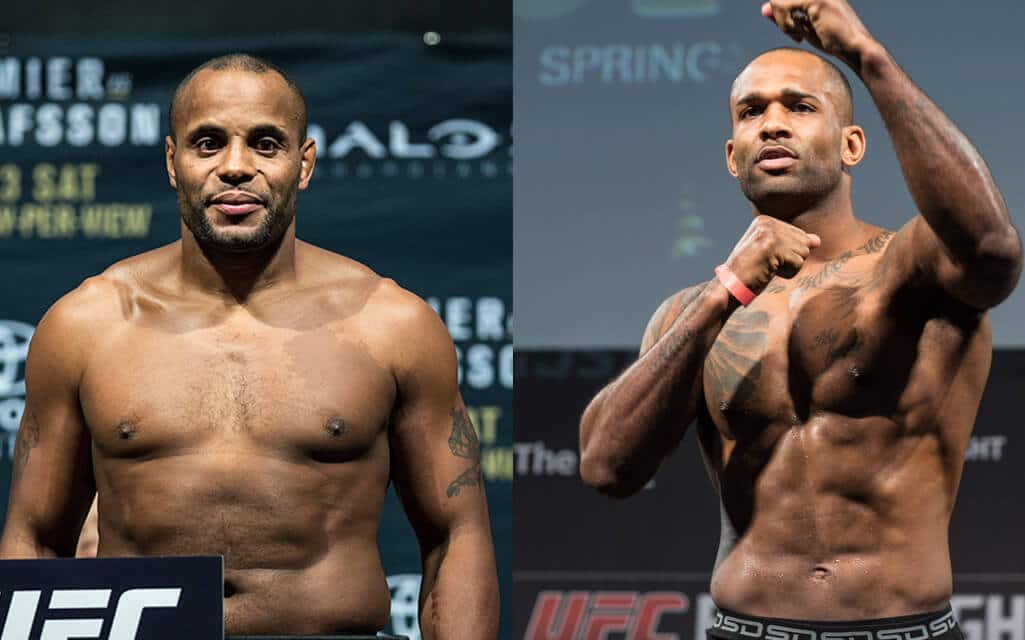 With Rumble Johnson retired, Jimi Manuwa is now the light heavyweight division’s premier knockout artist. Most recently, he laid out Corey Anderson in just one round this past March. It’s like he’s packing brass knuckles in his gloves.

Obviously, he’s a terror on the feet. But how good is he really at keeping the fight standing? He’s got 68% takedown defense, which is fine, but he has yet to face somebody with standout wrestling credentials.

By now, we all know that 205-pound champ Daniel Cormier is the king of the grind. A former Olympic alternate, DC follows the same gameplan in every scrap: he is going to clinch, chain wrestle and ride your ass from the top. We have no idea if Manuwa can handle that type of fight.