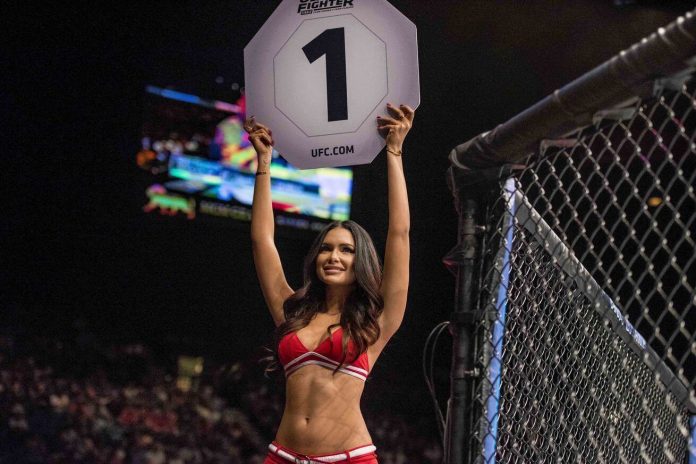 Odds for the fall’s biggest UFC fights recently released a few days ago, and there’s plenty of options to peruse for MMA betting.

There’s a lot to cover here, so let’s jump right into it. All odds courtesy of BookMaker.eu, where you can bet on UFC fights online.

In a matchup that seems like a Hollywood script, MMA legend Dan Henderson’s last fight will be against an old nemesis – for the UFC championship. Will Hendo ride off into retirement with the only prize missing from his overflowing trophy case, or will Bisping spoil the party?

It’s no surprise that Bisping is more than a 2-1 favorite, as Dan Henderson is on his last legs. The question is how much faith the betting public has in Hendo’s “H-Bomb”, one of the sport’s greatest weapons and the ultimate equalizer against a volume striker like Bisping.

The fork we all stuck in B.J. Penn has long since rusted, but the Hawaiian legend is back to give us another impression of the hanging meat punching bag in Rocky. And his last few reprisals of the role were Oscar-worthy, to say the least. Against Nick Diaz and Rory MacDonald, it looked as if Penn was actively trying to set the UFC record for taking the most unblocked punches to the face in a single fight.

It’s no surprise that Lamas is a -485  UFC betting favorite – he’s a top-5 featherweight with the type of ultra-aggressive style that will give creaky Penn nightmares. Get ready for an influx of “B.J. Penn is too tough for his own good” articles the morning after fight night.

This matchup is the perfect reason of why it sucks to be a casual MMA fan – because they have no idea how exciting this fight is. Rafael dos Anjos might have lost the lightweight belt in his last outing, but the ultra-violent Muay Thai ace put together one of the best runs in the division’s history prior to the defeat. And now he’s facing Tony Ferguson, a guy who comes off as batshit crazy both inside the cage and out of it.

“El Cucuy” elite contender is literally incapable of a boring fight – his last fight against a completely unknown rookie in Lando Vannata surprisingly resulted in one of the most thrilling fights of the past few months. This is a guy that throws whatever he wants, whenever he wants, not letting up till his opponent wilts like the warm salad from your local pizza joint.

So Woodley isn’t getting the big money fight that he asked for. In a move that’s become increasingly rare these days, the UFC will pit its No. 1 contender against the champion. In this case, it’s Stephen “Wonderboy” Thompson. It’s a move that’ll please a lot of hardcore fans – Wonderboy’s fresh Karate Kid stylings looks like something out of Bloodsport.

I’m not surprised that Thompson is a favorite in the fight odds – his back-to-back wins over Johny Hendricks and Rory MacDonald rival what Woodley’s own recent resume. But we forget that T-Wood is arguably the most explosive athlete on the roster. Plus, the champ can use his elite wrestling skills to challenge Wonderboy where he is weakest.

Long Island native Chris Weidman lives out his dream of fighting at Madison Square Garden, and “The All-American” could not have a more villainous opponent. The hulking Cuban Yoel Romero, who used a televised post-fight interview to bash the US’s marriage equality act with his infamous “not for gay Jesus” speech, AND is coming off a PEDs suspension, will have zero support against a former champ who grew up just outside of New York.

But he might not need it, because Romero is an absolute monster. Not in the sense that he probably blends puppies into protein shakes – which is definitely possible – but in his uncanny ability to pound opponents into the fetal position.

Fresh off of signing a modeling contract, Rockhold goes and books a fight that could seriously jeopardize his handsome-ass face. Sure, he’s beaten “Jacare” Souza in Strikeforce, but that was a tough matchup that left both men battered. Rockhold might not want to book any more Millionaire Matchmaker appearances until a few months after this fight.

The same goes for Jacare, although he’s more Blind Date material in the looks department. Rockhold is a huge middleweight with punishing striking and elite grappling skills. Neither man seems to have an advantage over the other, which explains the even money lines at -115.