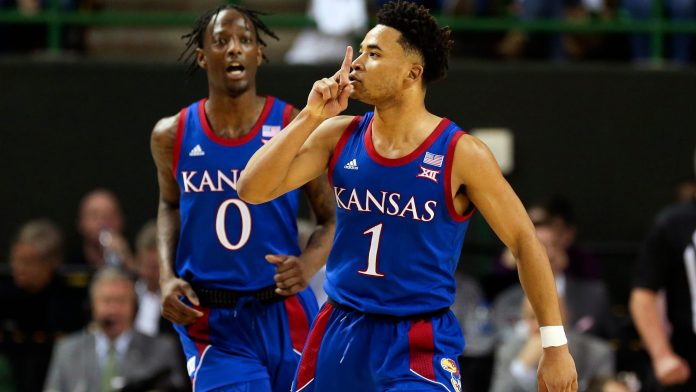 Since COVID spoiled the March Madness party last season, denying college basketball fans a rightful conclusion to the season, why not open the 2020-21 campaign with a game featuring the top two ranked teams from a season ago. Well, that’s what we have when the Kansas Jayhawks and Gonzaga Bulldogs square off in Fort Myers, Florida on Thanksgiving in what is in a way the de facto national championship game.

The teams combined to win 59 of 64 games last season with Kansas closing on a 16-game run and likely would have been the No. 1 overall seed in the NCAA Tournament. When the season was abruptly halted, the Jayhawks were the top team in the land. The Zags lost just once over the final three months claiming yet another WCC regular season and tournament title. They closed as the No. 2 team. With a stellar cast returning, including national player of the year candidate Corey Kispert, Gonzaga edged Baylor for the top spot in the preseason AP top-25 poll.

This college basketball game will air live on FOX at 1:30 p.m. ET on Thursday, November 26, 2020 from the Suncoast Credit Union Arena in Fort Myers. 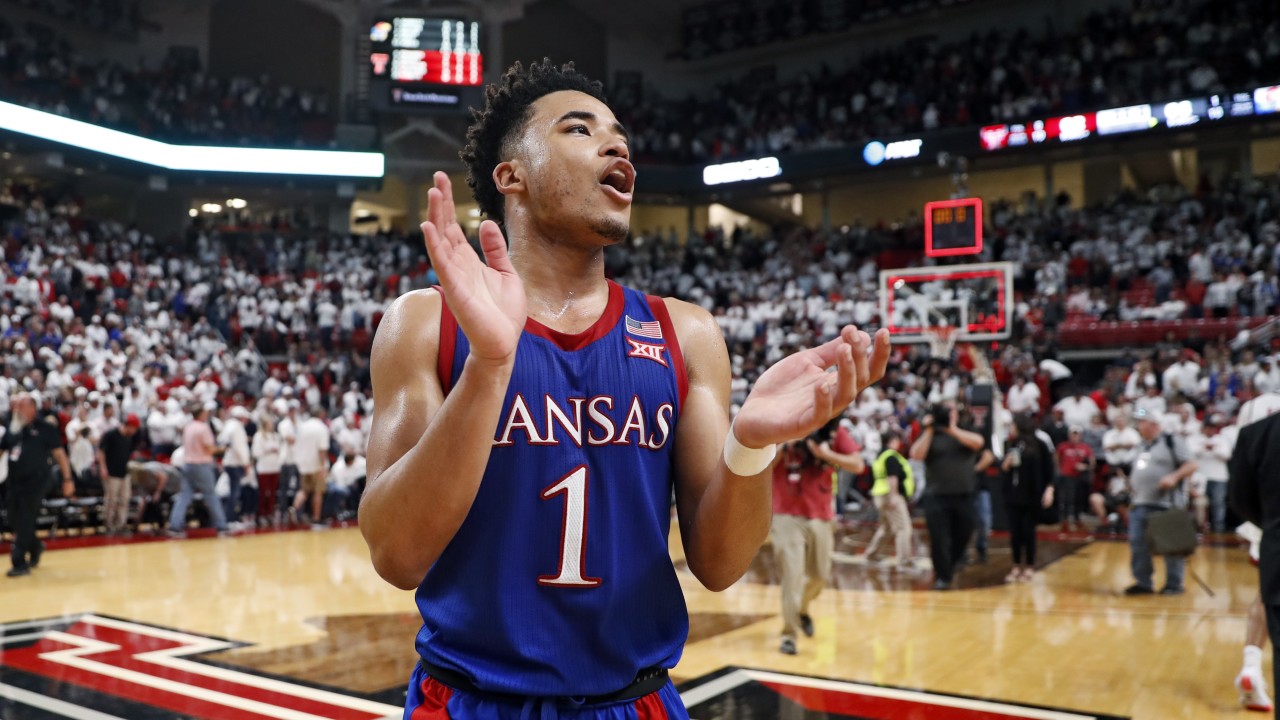 The teams were thinking of a national championship before COVID did the Dikembe Mutombo finger wag at them. Kansas won 16 straight before the season stopped while the Zags were victorious in 23 of 24 games. There isn’t much history to go on since the programs have just one prior meeting, that back in 1998. The schools did reach an agreement on a home-and-home series that is scheduled to begin in December 2022. In terms of winning percentage over the last decade the teams rank 1-2. The Bulldogs have won 85.8 percent of their games while the Jayhawks are at 81.9 percent. The Zags hit the board as a 4-point favorite putting KU as a dog for just the third time since the start of last season. The Jayhawks posted outright victories in those two previous games finishing the season at 19-12 ATS. 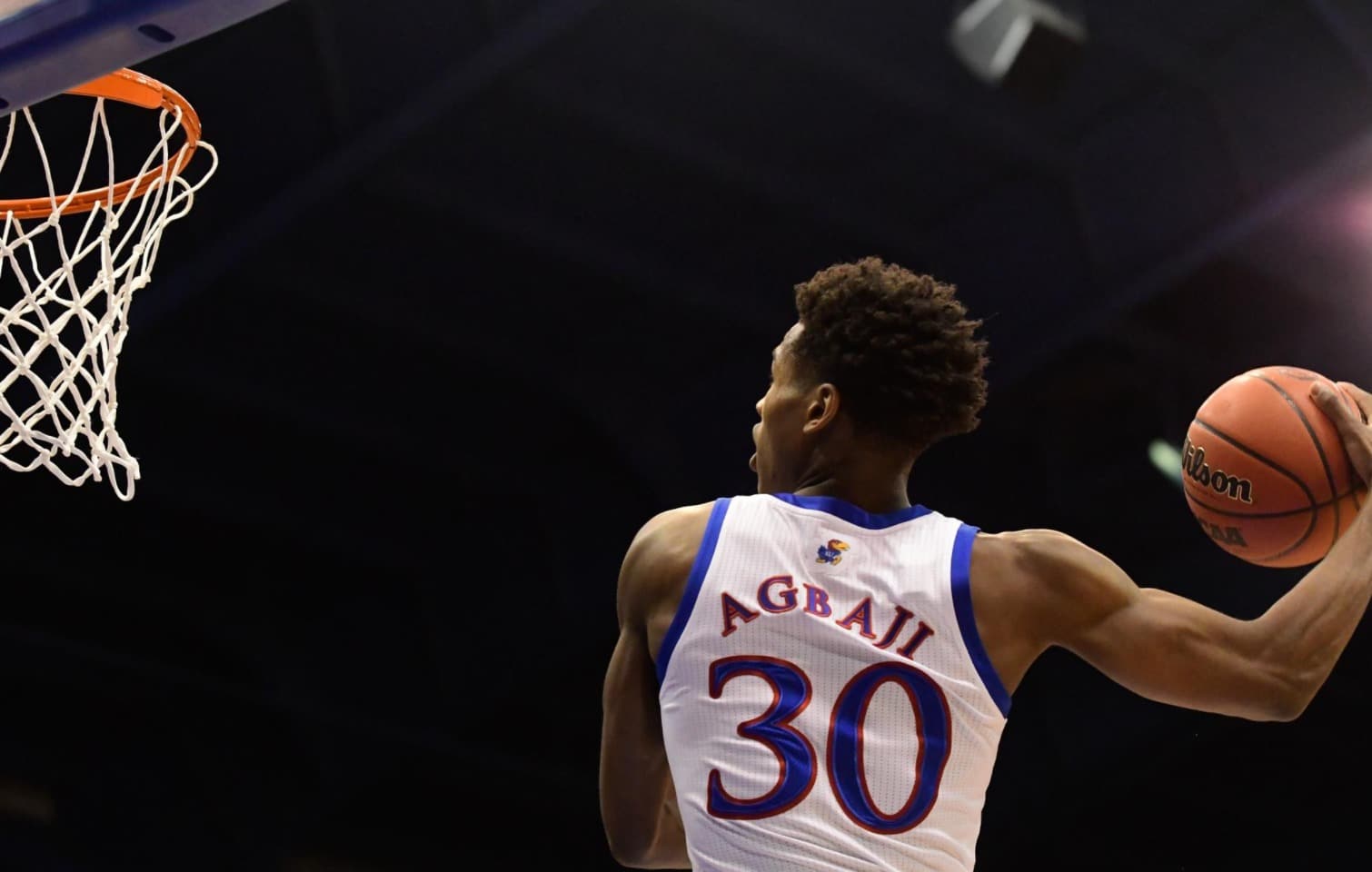 With no exhibition games or early season patsies, the Jayhawks are taking a giant leap into the season with several unknowns. The biggest is trying to figure out who replaces the top two scorers from a season ago. Three players averaged in double-figures and two of them are gone leaving junior Ochai Agbaji to pick up more of the scoring slack. Agbaji averaged 10 points last season finishing behind Devon Dotson and Udoka Azubuike.

Don’t feel sorry for Bill Self, though, he has plenty of options to pick from. The coach is high on David McCormack, touting the 6-10 forward as the best player in preseason camp. McCormack isn’t as agile as Azubuike so the Jayhawks could suffer on the defensive end. However, his per 40 minute numbers were off the chart. McCormack averaged 18.9 points and 11.3 boards every 40 minutes while shooting 53 percent from the field.

There are talented but inexperienced players waiting to make their mark on the program. Prospects Bryce Thompson, Dajuan Harris and Jalen Wilson will have a say in how the season goes. They also give Kansas plenty of depth, which will certainly come in handy over the course of the campaign. 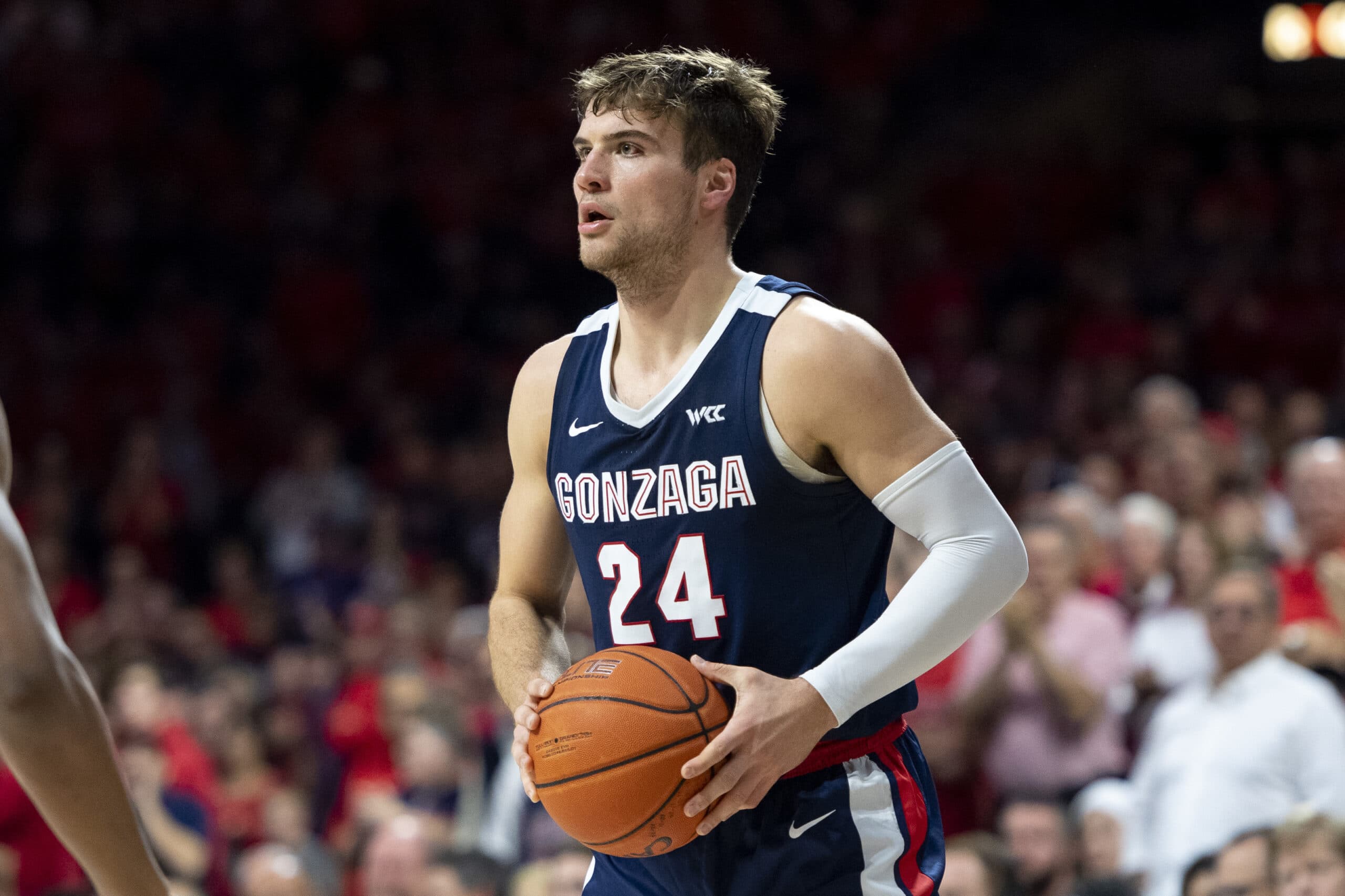 Fielding one of the top programs over the last two decades, the only thing the Zags haven’t done is win a national championship. They came close a few years ago reaching the Final Four for the first time only to lose to North Carolina. They felt they had a better chance last season until those plans were derailed. Having another shot at a championship was one reason why Kispert returned for his senior season.

A preseason All-American, Kispert has reportedly improved his game over the summer making him even more lethal. He shot 43.8 percent from deep scoring 13.9 points per game. He’s the teams leading returning scorer from a squad that had seven players average at least 9.8 points. You can’t defend just one player, which makes the Zags a tough out.

WCC Player of the Year Filip Petrusev is gone, but his replacement Drew Timme might be even better. Timme averaged 19.1 points and 10.5 rebounds per 40 minutes while shooting nearly 62 percent from the floor. The Zags also have blue-chip prospect Jalen Suggs slotted into the backcourt alongside Kispert and Joel Ayayi forming one of the best trios in the game. 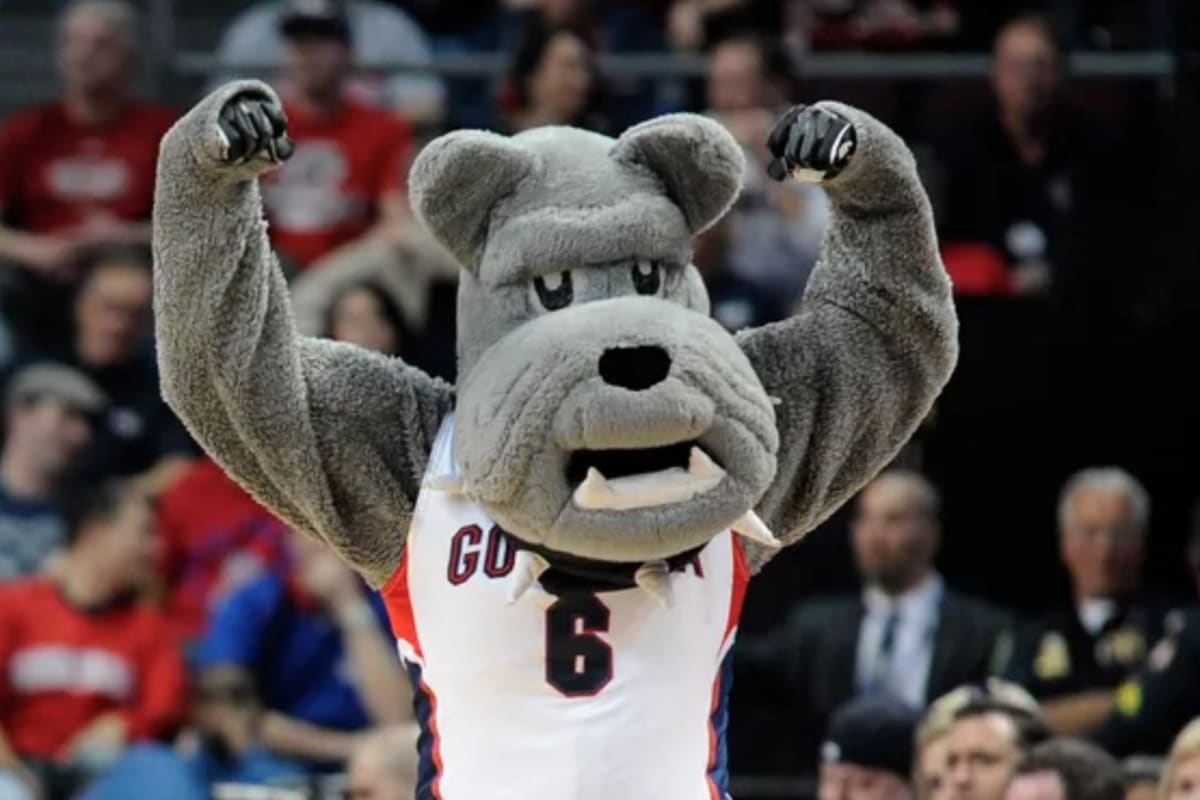 It’s hard not to like the Zags, who simply reload and are poised for another long tournament run. They led the nation in offensive efficiency the last two seasons and rely on a deep squad to get results. The return of Kispert was huge and he’ll help lead the Bulldogs to a big win as Kansas tries to figure out its rotations moving forward.