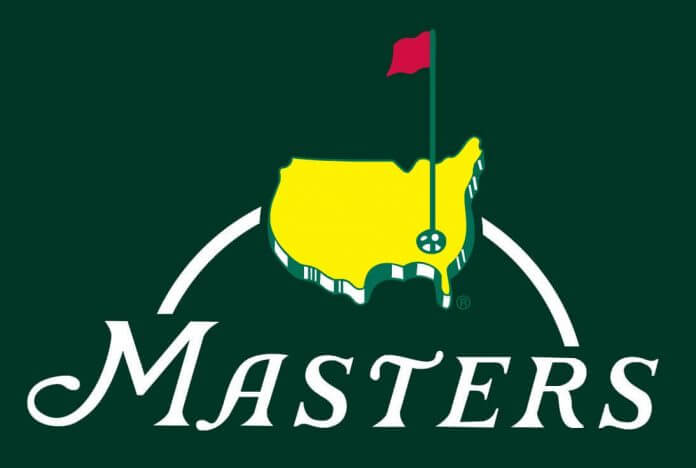 The 81st Masters gets rolling this week in Augusta, Georgia. I’m psyched to watch all the drama unfold – it may happen on a par-five or, maybe on Amen Corner, but one thing you can count on when watching the Master’s, is it’s intense drama – it rarely let’s us down

Another thing you can count on is that BookMaker.eu will have a ton of golf matchups on the board for everyone to wager on. Let’s take a look at a few matchups that caught my eye.

Phil Mickelson (-120) beats Sergio Garcia – Mickelson has a few Green Jackets in his closet at home and Garcia is still searching for his first. Lefty thrives playing Augusta, while Garcia struggles. Do you get the picture? Mickelson rolls!

Jordan Spieth (-125) beats Jason Day – Spieth has three starts at Augusta, T2-Win-T2, that’s STRONG! Day has family issues and hasn’t played in over a month which is a concern for his backers. Spieth won earlier in the year at Pebble Beach and his silky, smooth putting stroke will carry him over a fading Day.

Justin Rose (-110) beats Rickie Fowler – Rose has held a piece of the first-round lead three times and is 11-for-11 overall. He followed his second place finish in 2015 with T10 last year. The flashy Fowler is playing solid golf and will have to if he wants to keep up with the Englishman. In the end, a big number will seal Fowler’s fate as Rose wins this matchup.

Marc Leishman (-125) beats Patrick Reed – The struggles continue for Reed who doesn’t have a top-20 finish in has last seven starts and clearly isn’t playing like a top 15 player. Leishman is the 27th best player in the official world rankings, but playing more like a top 10. The big Aussie lost in the quarter-finals of the WGC – Match Play in his last start and won the Arnold Palmer Invitational a week earlier. It wouldn’t surprise me if Leishman makes some noise this year.

Paul Casey (-115) beats Sergio Garcia – Eighteen starts at the Masters for Sergio and only two top ten’s on his resume. That’s surprisingly pathetic! Augusta National and Garcia do not go well together. Casey, on the other hand, fell in love with Augusta ever since his first appearance back in 2004 where he tied for fourth. He’s also added several other top 10’s including the last two years where he finished T6 in 2015 and T4 last year.

Matthew Fitzpatrick (+140) beats Brooks Koepka – Take the plus money and reap the rewards. Fitzpatrick played well here last year and Koepka hasn’t regained his form since making an off season equipment change. The Englishman’s putter will be the difference.

Jon Rahm (-120) beats Henrik Stenson – No one on the planet is hotter or more consistent than the former Arizona State star, Jon Rahm. It doesn’t matter where he plays or how big the stage is, Rahm produces! Stenson’s game is in a bit of a funk, missing the cut in his last two starts. In 11 Masters starts, the Swedes best finish is a T14 – that’s not good! I’m all over Rahmbo.

Check for daily matchups and interesting golf match up odds for this week’s Masters Tournament on our Golf Odds Page.