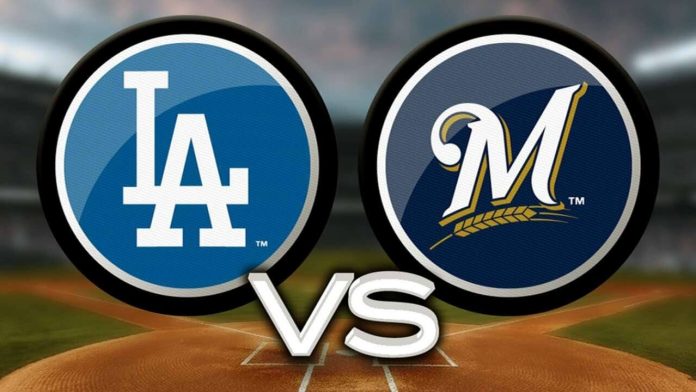 The Milwaukee Brewers and Los Angeles Dodgers are two teams in a crowded National League playoff race. If they play well down the stretch, they should each qualify, but a lull could result in sitting home for the postseason. The stakes are high as the teams face off this week in Los Angeles.

While the teams have similar records, the Dodgers have the home field advantage and the more impressive roster, so they should enter this game as the favorite. Everyone expected Los Angeles to be here but Milwaukee has been a nice surprise thus far. It does not want to fall off down the stretch and a road win in this one would be another positive step. However, it won’t be easy against a talented Dodgers team.

The game will be held at Dodger Stadium in Los Angeles, California at 10:10 p.m ET on Tuesday, July 31st.

The Brewers enter this matchup with a record of 61-47 on the season. Milwaukee is hot on the tail of the Cubs for first place in the National League Central. The Brewers have gone 28-26 on the road this season.

The Dodgers are 59-47 overall but their run-differential of plus-95 predicts good things ahead. Los Angeles has gone 28-24 at home and needs to improve on that mark down the stretch in order to hold off the Diamondbacks and Dodgers in the N.L. West. Dodger Stadium is a pitcher’s park, which should be kept in mind when the run total is revealed.

The Brewers are expected to send veteran left-hander Wade Miley to the hill. He only has five starts on the season but has been very good with a 1-1 record and a 2.01 ERA. Miley has a career ERA of 4.35 and that is more indicative of his talent level than the job he has done this year in a small sample size. This is a tough matchup against a good Dodgers team.

Los Angeles will counter with Walker Buehler, who is 4-3 with a 3.90 ERA and a 1.10 WHIP. Buehler has given up five earned runs in two of his past three starts, but was previously impressive. It will be interesting to see what version of him is presented against the Brewers.

The Dodgers made one of the biggest midseason trades in the major leagues by adding the superstar infielder, Manny Machado. Machado is a free agent at the end of the season so the Orioles dealt him, and Los Angeles is aiming to capitalize on the acquisition. 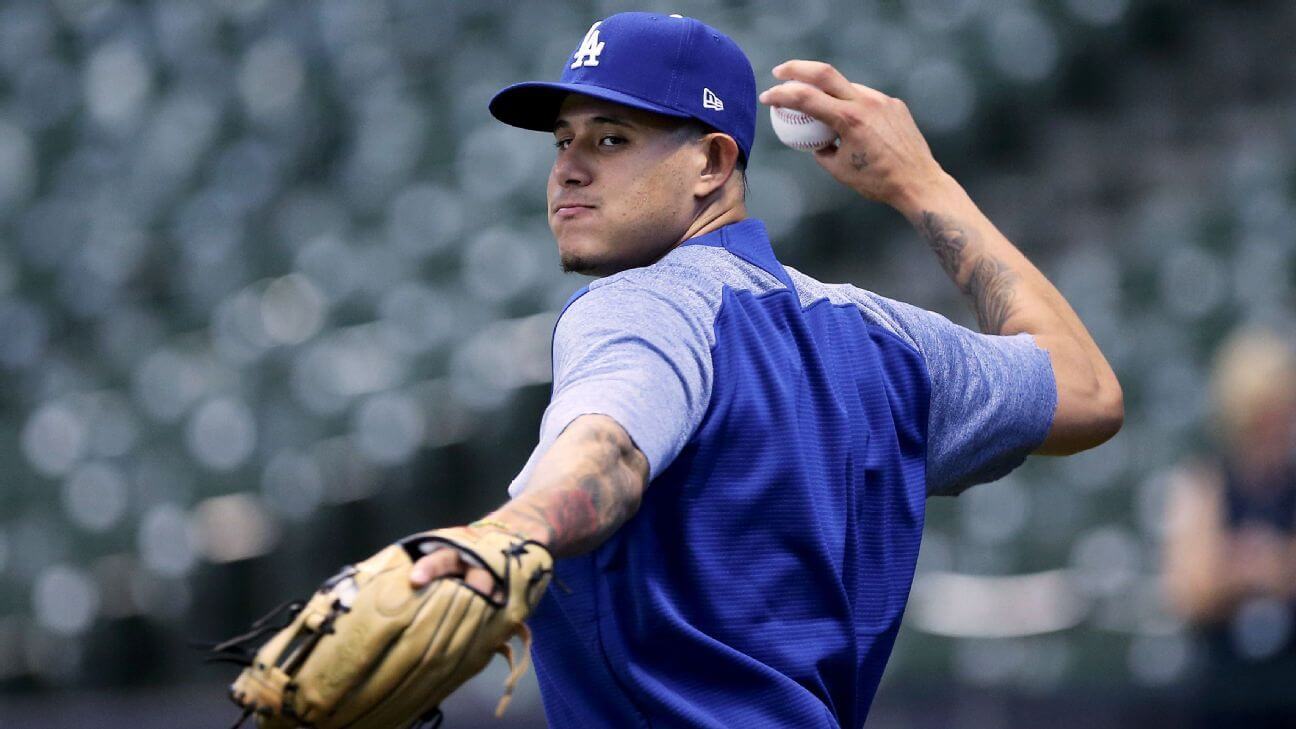 Machado is one of the best players in the majors. He is batting .314 this season with 25 homers, 69 RBIs and an OPS of .950. Machado has is hitting better than .300 with the Dodgers and figures to be a huge piece down the stretch as the Dodgers push for a long postseason run.

The Brewers may have the better record but Los Angeles is the better team and gets this matchup at home. If you are looking to bet, have fun with a Paddy Power Free Bet and take the Dodgers to come away with the win as they aim to finish atop the division. The Brewers are in good shape to grab a wild card but there are talented teams behind them so they can’t afford to let up down the stretch. Milwaukee will lose this one on the road.