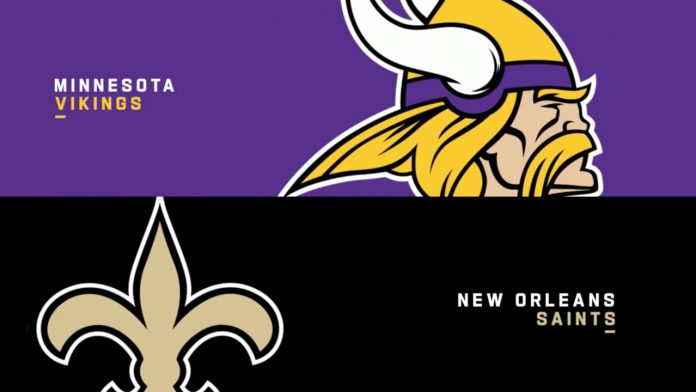 The New Orleans Saints will try and wrap up the NFC South on Friday, as they host the Minnesota Vikings in a game that can be seen on FOX and NFL Network. The Saints just need one more win to wrap up the division, while the Vikings need to win their final two games and get a lot of help to make the playoffs. Realistically, Minnesota’s playoff chances ended last week with their loss to the Bears. The Saints are listed as 7-point favorites in this Christmas afternoon matchup, with a total of 52.

The matchup between the Minnesota Vikings and New Orleans Saints will take place on Friday, December 25, 2020, at 4:30 p.m. ET at the Mercedes-Benz Superdome in New Orleans, LA. The game will be televised nationally on FOX and NFL Network. 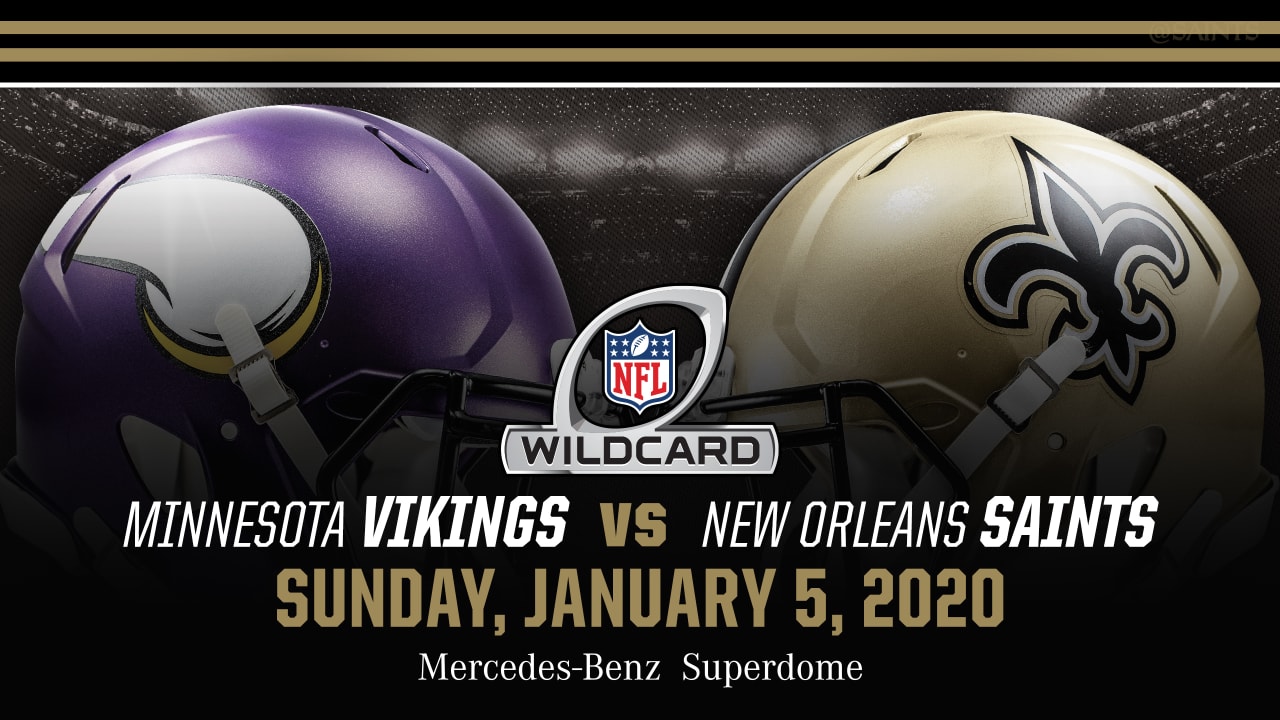 The early line movement on this game has been toward the Vikings. The Saints opened up as a 7.5-point favorite on Sunday night and that number is down to 7. There has even been some movement on the number of 7, as the money line has moved to Minnesota +7 and -115. It is hard to understand why bettors are taking a Minnesota team that has probably given up on the season, but so far, the early money is on the Vikings. 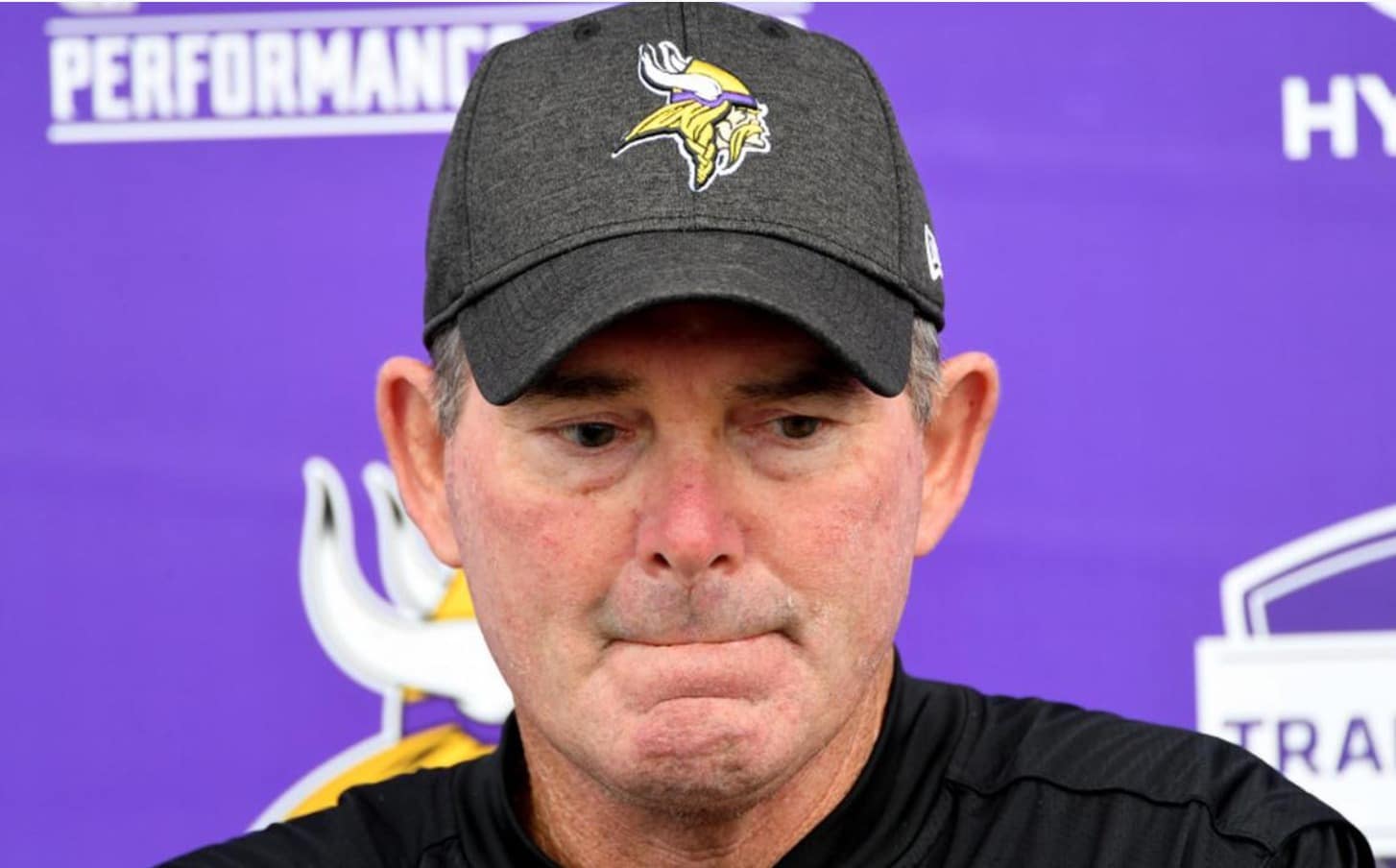 The Vikings are coming off a crushing loss to Chicago that all but ended their playoff chances. Minnesota got 132 rushing yards from Dalvin Cook but the Vikings failed in the red zone and the defense couldn’t stop Chicago. Minnesota gave up 397 yards to Chicago including 146 rushing yards to David Montgomery in the 33-27 defeat. “Well, we’re disappointed,” head coach Mike Zimmer said to the media. Zimmer is supposed to be a defensive coach but his defense has been a mess all year. The Vikings are giving up 27.7 points per game, 25th in the league. When your offense is only scoring 25.7 points per game it is a serious problem. The Vikings could be in trouble again on Friday against a New Orleans team that figures to run the ball.  Listen to what cornerback Cameron Dantzler said to the media, “We couldn’t stop the run as well as we did in the past. I just feel we have to build and learn from it, and just finish the season off strong.” 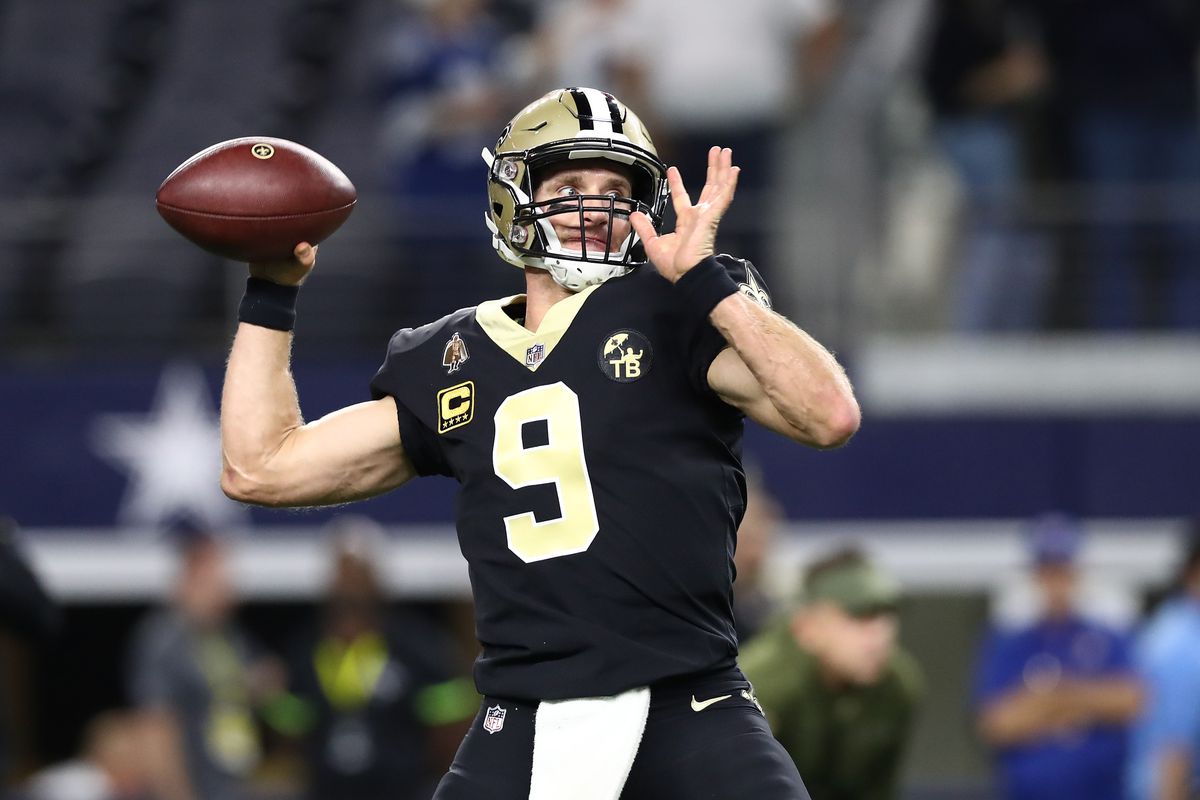 The Saints are coming off a tough loss against Kansas City. The defense played pretty well but the offense was inconsistent. The Saints allowed just 4.47 yards per play against the Chiefs, the second-best rate of any team in the NFL in Week 15. They sacked Patrick Mahomes four times and hit him 11 times and they forced a fumble yet it was not enough. The defense was on the field for 92 snaps in the 32-29 loss. “We went out there and played our hearts out. We ran around the whole damn field,” said safety C.J. Gardner-Johnson to the media, “To hold that type of offense to only 32 points and to hold him [to 254] passing yards … we can play with anybody. The loss hurt, but as a whole, as a unit, as a D, we can’t get down on ourselves.”

The problem for New Orleans was an offense led by quarterback Drew Brews who looked rusty coming back from injury. The Saints were just 1 of 11 on third down conversions. New Orleans has some major injury problems at the wide receiver position with Michael Thomas out until the playoffs and Tre’Quan Smith questionable this week. Look for a heavy dose of Alvin Kamara and Latavius Murray on Friday to take the pressure off of Brees. 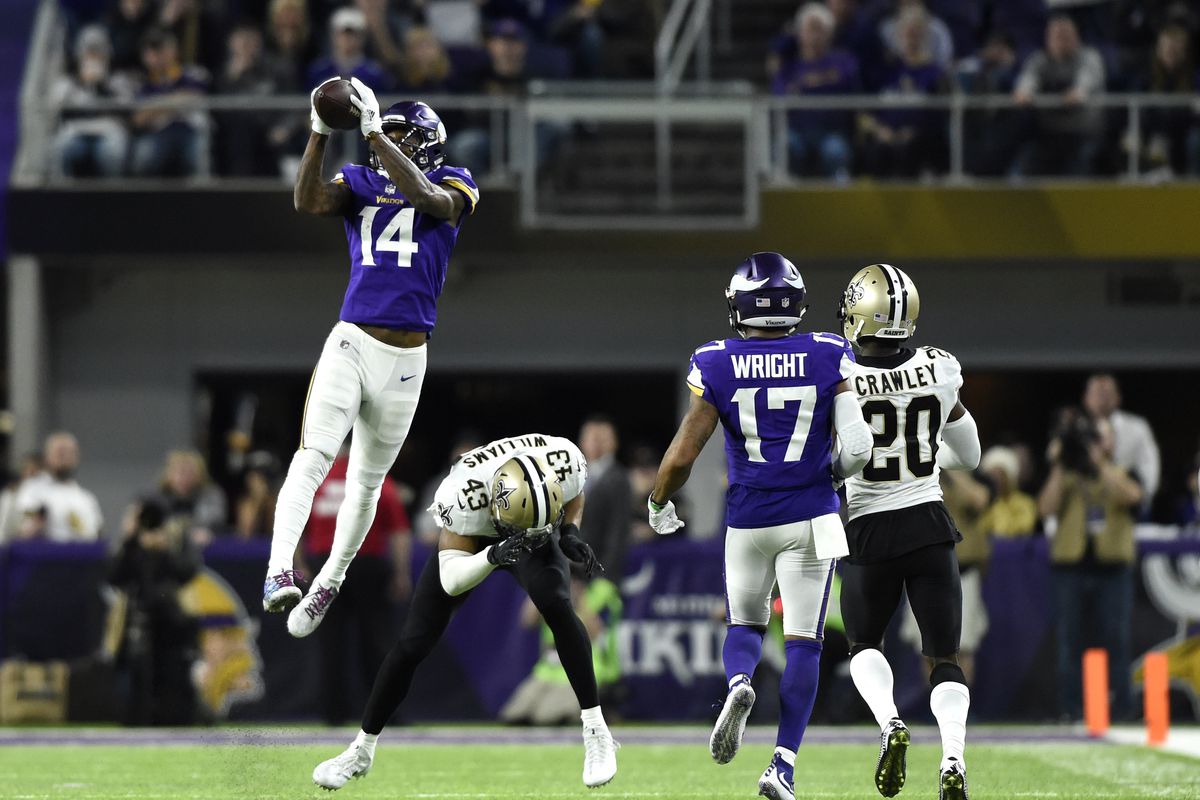 I can’t see any way the Vikings are competitive on Friday and that is the only thing that makes me nervous. When a game looks too easy it can be a trap. Regardless, the Vikings are a team that is basically out of playoff contention with a defense that can’t stop the run, while the Saints have a stout defense that should contain Kirk Cousins and Dalvin Cook. I’ll lay the points and take the Saints on Friday.