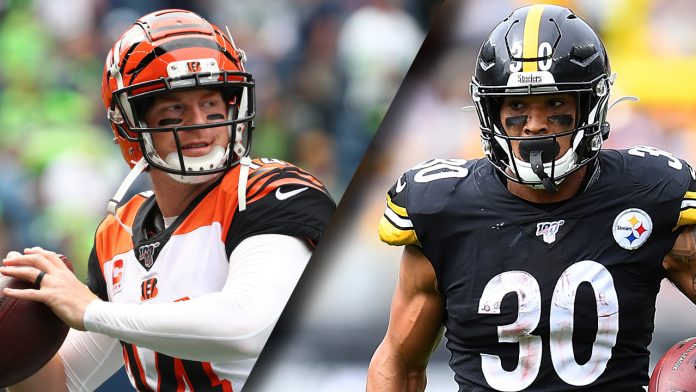 The AFC North put on a show last Monday night, so let’s do it again. If the Week 15 matchup between the Pittsburgh Steelers and Cincinnati Bengals is anywhere near as thrilling as last week’s Ravens-Browns game football fans are in for a treat. That might be a reach considering the Bengals are one of the worst teams in the league. That’s just fine with the Steelers, who are reeling after two losses ruined their perfect season and dropped them from the top spot in the conference. The Steelers have clinched a playoff spot, but they want to start playing like they’re ready to contend for a title. A meeting with the Bengals could certainly help.

The matchup between the Pittsburgh Steelers and Cincinnati Bengals will take place on Monday, December 21, 2020, at 8:15 p.m. ET at Paul Brown Stadium in Cincinnati. The game will be televised nationally on ESPN. 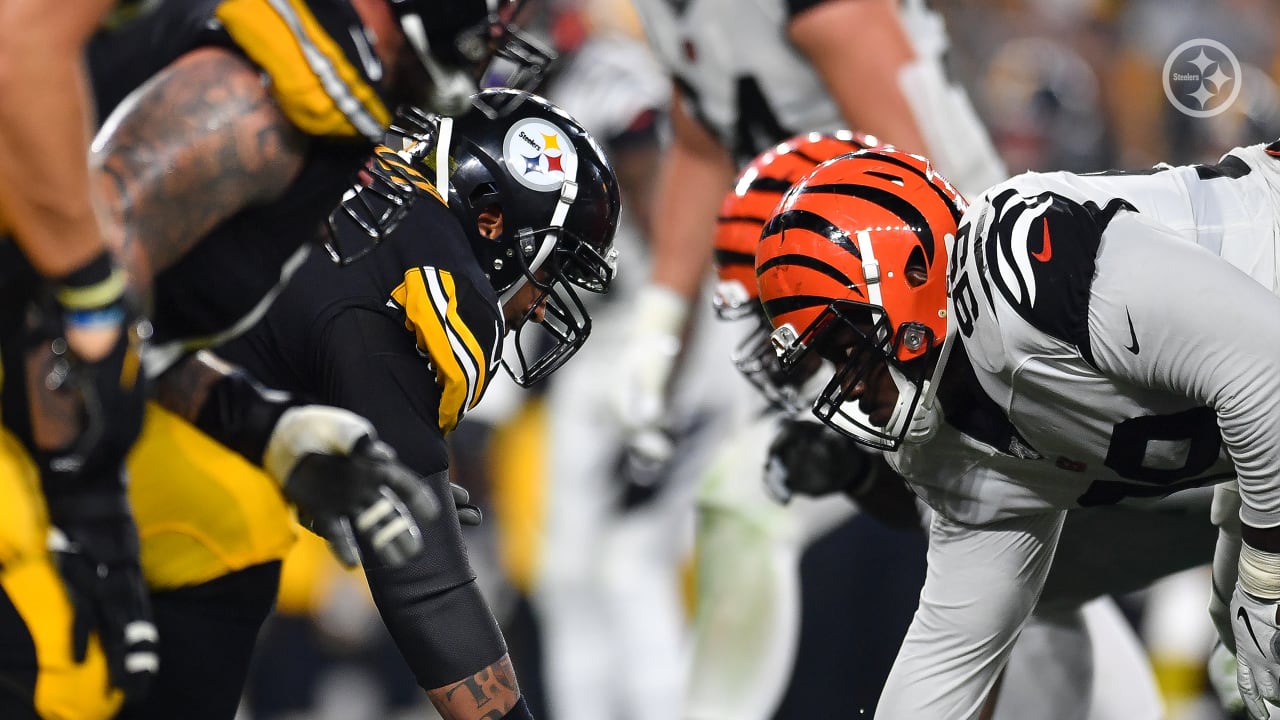 They’ve lost two games in a row and haven’t looked very good, but the betting public is still behind the Steelers. Pittsburgh opened as an 11.5-point favorite and the line was quickly wagered to -13. I’m not sure if that’s because the Steelers are a confident pick or the Bengals are just that bad. Either way the Steelers need to find their footing following losses to Washington and Buffalo. They barely eked out a win over a depleted Baltimore squad the game before going 0-3 ATS in those outings. Overall the Steelers are 11-2 SU and 8-5 ATS.

Things were looking up for the Bengals with Joe Burrow behind center. Then a catastrophic knee injury in Week 11 ended his season and Cincinnati’s hopes. The Bengals weren’t going anywhere but they were fun to watch with Burrow at the helm. In three games since they are 0-3 SU with cover losses in each of the last two when they scored just seven points each time. That’s why the total is set at 40, the lowest on the Week 15 board. 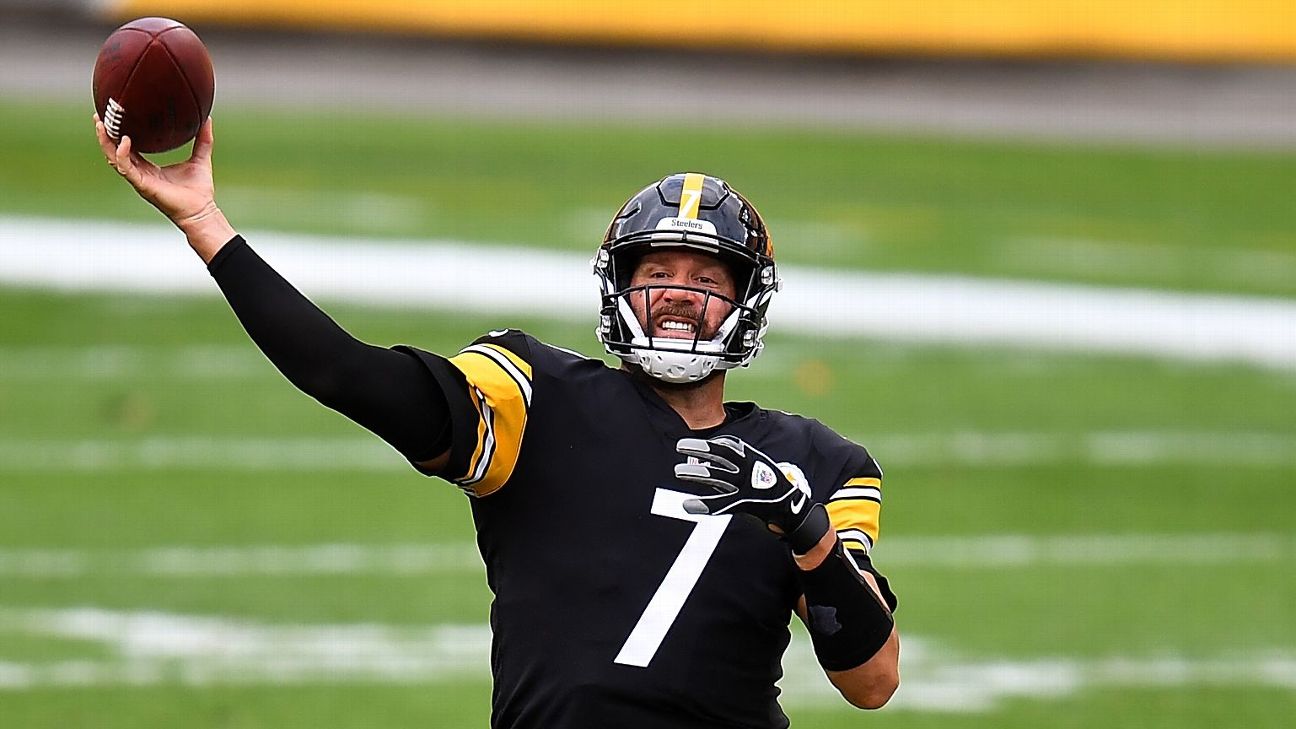 Maybe it’s a good thing the Steelers get this rough patch out of the way before the playoffs start. They’ve already clinched their first postseason appearance in three seasons and need to work out the kinks, especially on offense where they’ve struggled mightily over the last three games. They scored at least 24 points in each game and averaged over 30 getting off to a 10-0 SU and 8-2 ATS start. The cracks started showing in a 19-14 win over the COVID-ravaged Ravens when they were a 10.5-point favorite. They have since tallied 17 and 15 points in two losses.

The decline in production can be attributed to Ben Roethlisberger, who’s thrown four interceptions over the last three games. He had a horrible game against Buffalo last time out with 187 yards on 21 of 37 passing with a pair of picks, one of which was returned for a touchdown. “We have guaranteed ourselves a chance at the playoffs. We’re in the postseason. We have three weeks now to get it going, to turn it around, to give ourselves the best chance to reach our ultimate goal, which is winning a super Bowl,” Roethlisberger said. 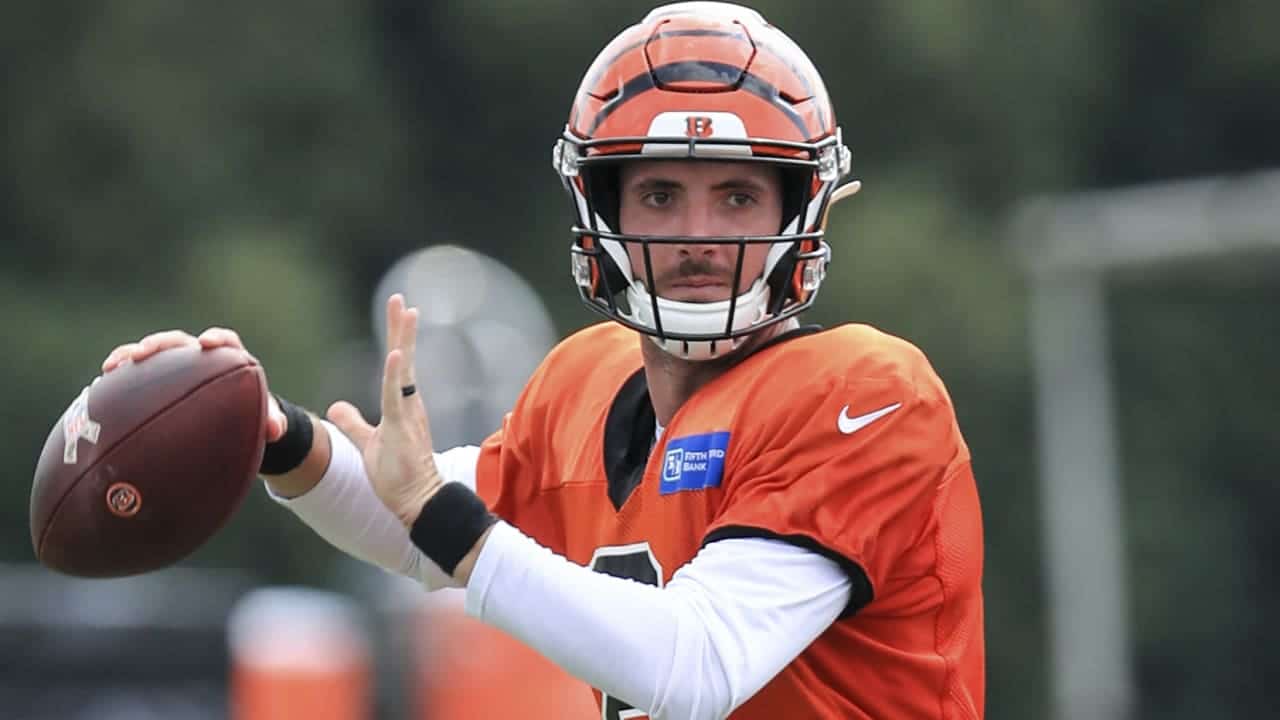 No one expected the Bengals to contend for a title this season. Heck, the playoffs were a longshot. But things were looking better with Burrow leading the way. The No. 1 overall draft pick was having a nice season for a crappy team throwing for 2,688 yards with 13 touchdowns before going down for the year in Week 11 against the Football Team. They were 2-7-1 SU and 6-4 in games Burrow started. With Burrow and Joe Mixon on the shelf the offense has suffered. Mixon hasn’t played since Week 6 yet he still leads the team in rushing yards. And the team continues to slide down the rankings in most offensive stat categories.

The Bengals didn’t do much against Pittsburgh’s stingy defense in the first meeting totaling 324 yards in the 36-10 setback. It was Cincinnati’s 11th consecutive loss in the series going 2-7-2 ATS in that span. That contest started a slide that’s seen the Bengals average just 10 points in the last five games. They are 0-5 SU and 1-4 ATS in that stretch with the UNDER at 4-0-1. Brandon Allen has started the last three games throwing for 506 yards with three touchdown passes and two interceptions. The offense has scored just three touchdowns in those games with the other coming on a Brandon Wilson kickoff return. 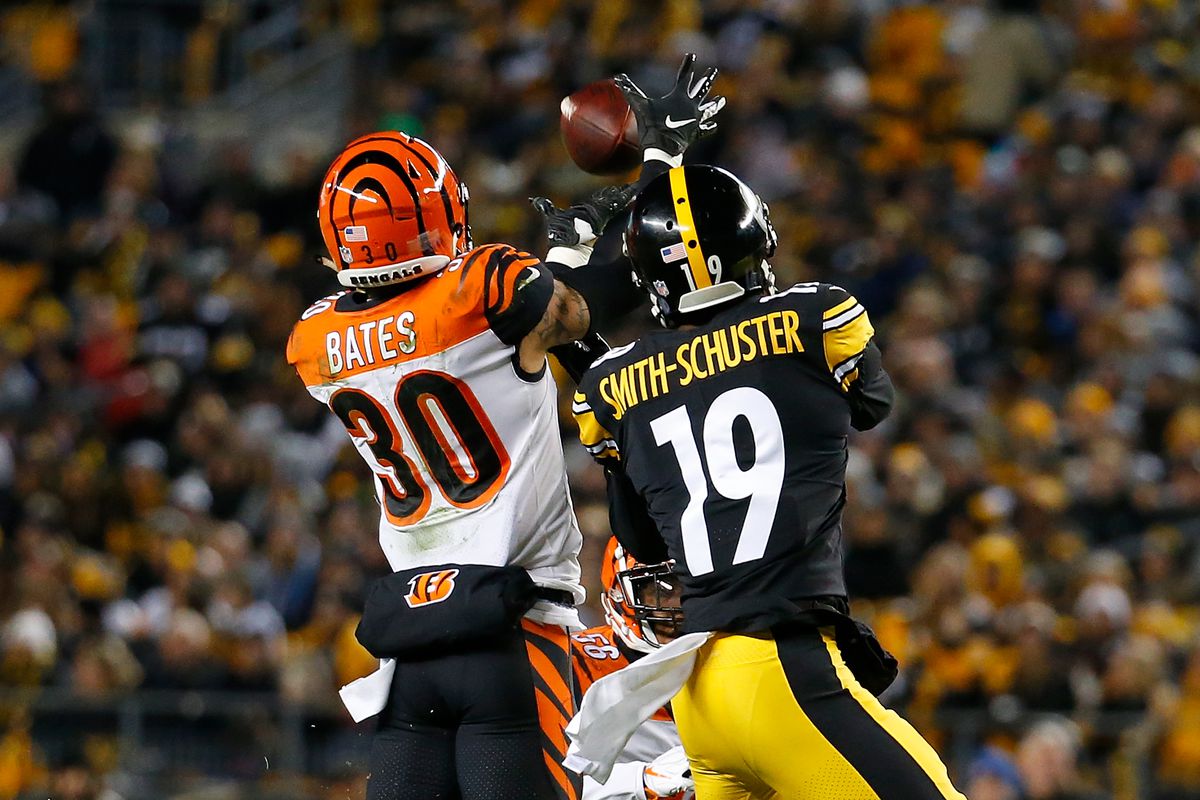 The Steelers have been bad on offense the last three games, but the Bengals have been worse. And Cincinnati doesn’t have the playmakers on defense to keep Big Ben down for long. With games against contenders Indianapolis and Cleveland to finish the season, this is Pittsburgh’s best chance to get a win. And the Steelers should bust out against a struggling team they’ve owned over the past five years.