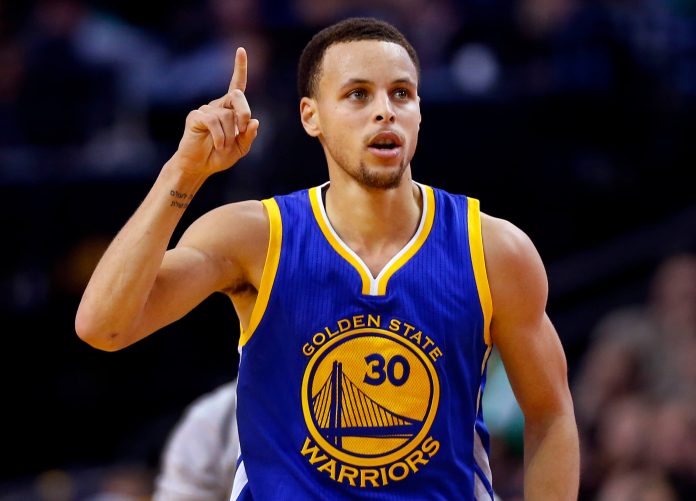 It is almost unheard of for a team in a major sport to be listed at odds-on that early on in the championship. It did happen with the dynastic Bulls, but they had this guy named Michael Jordan playing for them.

The Warriors are thought of as a super team because they added Kevin Durant to go with Stephen Curry, Klay Thompson and Draymond Green. If you think the Warriors are beatable, then there are some amazing NBA odds on the board for the other teams for the 2016-17 season.

There are definite tiers when it comes to the NBA futures odds for the 2016-2017 NBA season. Golden State is the clear favorite at odds of -140 and then there is a pretty good drop to Cleveland at +295.

The Warriors were the best team in NBA history a year ago during the regular season as they went a ridiculous 73-9.

The problems for Golden State started in the playoffs where they dropped a game to Portland and to Houston in the first two series before being taken to seven games against Oklahoma City in the Western Conference finals.

The Warriors dropped four more games to Cleveland in the NBA Final, losing on their home floor in Game 7. In all, the Warriors lost almost as many games in the playoffs as they did the entire regular season.

Fast forward to the 2016-2017 season and the pressure will be even greater as they went out and signed Durant during the offseason. Now the Warriors have Curry, Durant, Thompson and Green, in what clearly is the best starting four in the NBA.

Zaza Pachulia will likely be the fifth starter and will be counted on simply to rebound. The bench for Golden State is a question mark, but the Warriors do have Andre Iguodala, Shaun Livingston and David West. 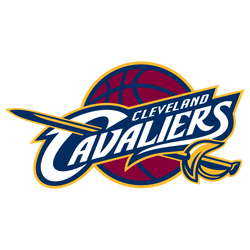 The Cavaliers are not getting much respect as defending champions as they are a distant second choice in the NBA betting behind the Warriors.

Cleveland features three-time NBA champion LeBron James, who said he is not satisfied going into this season. “We’re still pretty much uptight,” James said, “We’re not satisfied with what we did.”

James has a strong supporting cast led by Kevin Love and Kyrie Irving. When those three are in the starting lineup, the team is 97-32 over the past two seasons, including playoff action. The Cavaliers also have Tristan Thompson who does all of the dirty work to allow the big three to produce on a nightly basis. Those four are joined by J.R. Smith.

You have the two favorites in Golden State and Cleveland and then a solid third choice in San Antonio so any other team could be considered a sleeper, beginning with Boston at odds of +2853 and all the way down to Minnesota at +9000. 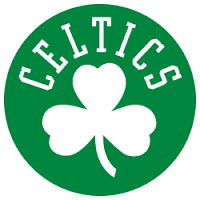 The Celtics won 48 games last season and finished fifth in the Eastern Conference. They didn’t have the experience to get past Atlanta in the playoffs, but the 2017 season could be different. The Celtics have a very good and very deep team that should be even better with the addition of Al Horford.

Boston not only added Horford in free agency, but they took Jaylen Brown with the third overall pick in the NBA Draft. Brown may not start right away but he is expected to have a big impact this season. 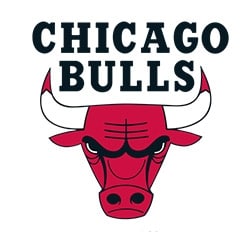 The Bulls are going to look different this season with the addition of Dwyane Wade and Rajon Rondo to accompany Jimmy Butler. Gone are Derrick Rose and Joakim Noah, who rarely played up to their reputations.

Oddsmakers are not giving the Bulls much respect heading into the 2016-2017 season, but Wade is a proven champion while Rondo is one of the top facilitators in the league.

Chicago won 42 games last season even though they looked dysfunctional much of the time. It wouldn’t take much for the Bulls to improve to a 50-win team this season.

The key for Chicago will be keeping everyone healthy, especially Wade who actually played in 74 games last season, his most since 2010-2011. It will also be interesting to watch the chemistry between Wade, Rondo and Butler although going into the season both Wade and Rondo have said this is “Butler’s team.”

Also on the board at BookMaker.eu are odds to win each conference with Golden State listed at -305 to win the West while Cleveland is -248 to win the East.

You can also bet regular season win totals on each team with Golden State having the highest win total at 66.5 while Brooklyn has the lowest at 21.5