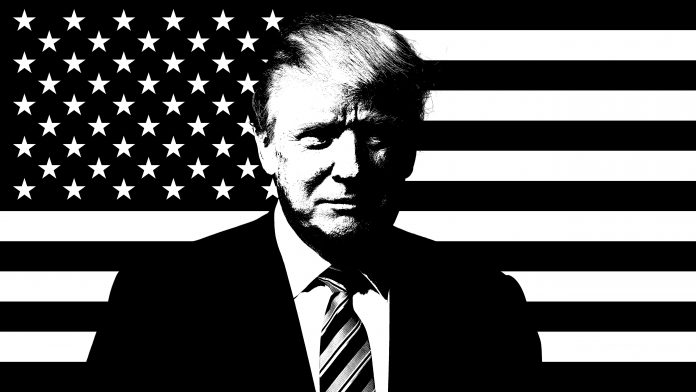 This election is over.

Donald Trump has been outperformed in all of the one-on-one aspects of this election, and is now hoping for a WikiLeaks miracle to pull off the biggest upset in American electoral history.

It’s hard to believe that when the first debate kicked off, Trump and Hillary Clinton were almost even in the 2016 presidential odds. However, following three straight debate performances where she outclassed him in every facet, she is poised to win the presidency, leaving Trump grasping for straws.

How Far Behind Is Trump?

Although 538 and The Upshot are claiming that there is still a chance that Trump wins, Paddy Power has removed all pretenses from the discussion. Last week, Paddy Power paid out all bets on Hillary Clinton to become the first female President of the United States, doling out more than $1 million to its players.

The head election odds maker at BookMaker.eu moved the odds on Clinton to maximum numbers so as not to receive more action on her because of the already extreme liability at the book.

It’s hard to argue with the bookmakers’ logic. Barring anything totally scandalous, a catastrophic polling error or an untimely illness or death, it looks obvious that Clinton is going to win and win big.

The question now is how much will Trump lose by and how much bookmakers stand to lose. Bookmakers have already adjusted their odds to reflect Clinton’s dominant position in the polls and prediction markets, but were slow to react and ended up taking a lot of action on Clinton to win the presidency.

They have made Trump such a large underdog in political betting that many bettors that got in on Clinton early have a chance to hedge out for a guaranteed profit, and in an election where Russia has constantly been meddling, that may not be such a bad play.

Although it’s hard to imagine Russian interference actually swinging the election, if you have a bet on Clinton and want to feel safe, hedging with Trump isn’t so bad. As we have seen, the Russians have gotten access to a lot of documents this election, and while they lack the smoking gun that would definitively tie something to Clinton, it’s not for a lack of trying.

The Russians have hacked into multiple government accounts, as well as Clinton’s staffers personal e-mail accounts, and at this point, it’s hard to fathom what is safe and what isn’t. While it seems unlikely that anything will come out that is potentially devastating to Hillary, there’s always the chance that something does.

What About Polling Errors?

There is a chance that Trump wins too. Over the last few years, we have seen numerous polling errors, and although it’s pretty unlikely, there is definitely a chance that most of the polls have it wrong and are undersampling Trump supporters. We saw it happen in the UK with the 2015 general election and Brexit vote, and again in Colombia on the referendum about a peace treaty with FARC.

Albeit hard to imagine, there’s also a shot that Trump somehow rallies through more traditional means. He still has 35 to 40 percent of the vote in traditional polls, and if he can pull a rabbit out of his hat and close late somehow, there’s a chance he can make this competitive.

It’s hard to imagine a scenario like that unfolding now, but there’s definitely a chance it can happen. But as a gambler, you know that nothing is a lock.

For more of what you need to know going into the 2016 presidential election, check out 5 Little-Known Facts About Political Betting