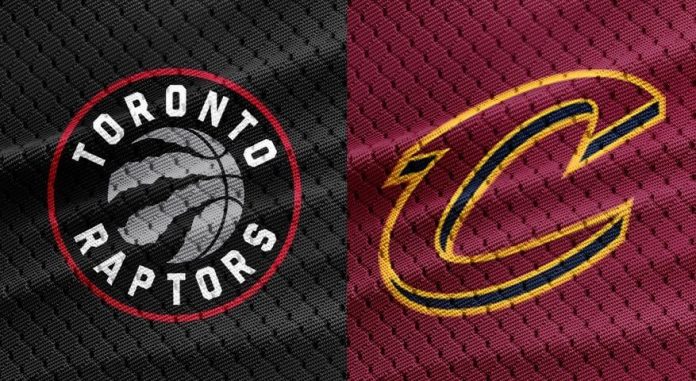 The Toronto Raptors may have the inside track for home court advantage in the Eastern Conference, but they know who the road to the title runs through. The Cleveland Cavaliers have struggled during the regular season, yet LeBron James has always turned it on in the postseason. His teams have won the last seven Eastern Conference titles, and until the Cavaliers lose, they have to be considered the favorite. A road win for Toronto would be a shot across the bow to Cleveland though.

This war on the floor will go down Wednesday, March 21, 2018, at 7 p.m. ET at Quicken Loans Arena in Cleveland, Ohio. The game will be televised live on ESPN. We’ll have NBA odds at BookMaker.eu available for this and every game on the NBA Wednesday schedule.

Toronto has no such issues at home, and the Raptors have been great at covering on the road too. This team is 21-14 ATS on the road, and that success is a large reason why they are on their way to grabbing the No. 1 seed in the East.

The big story surrounding Cleveland involves head coach Tyronn Lue. Lue announced on Monday that he is stepping away from his coaching responsibilities for a while in order to focus on his health. 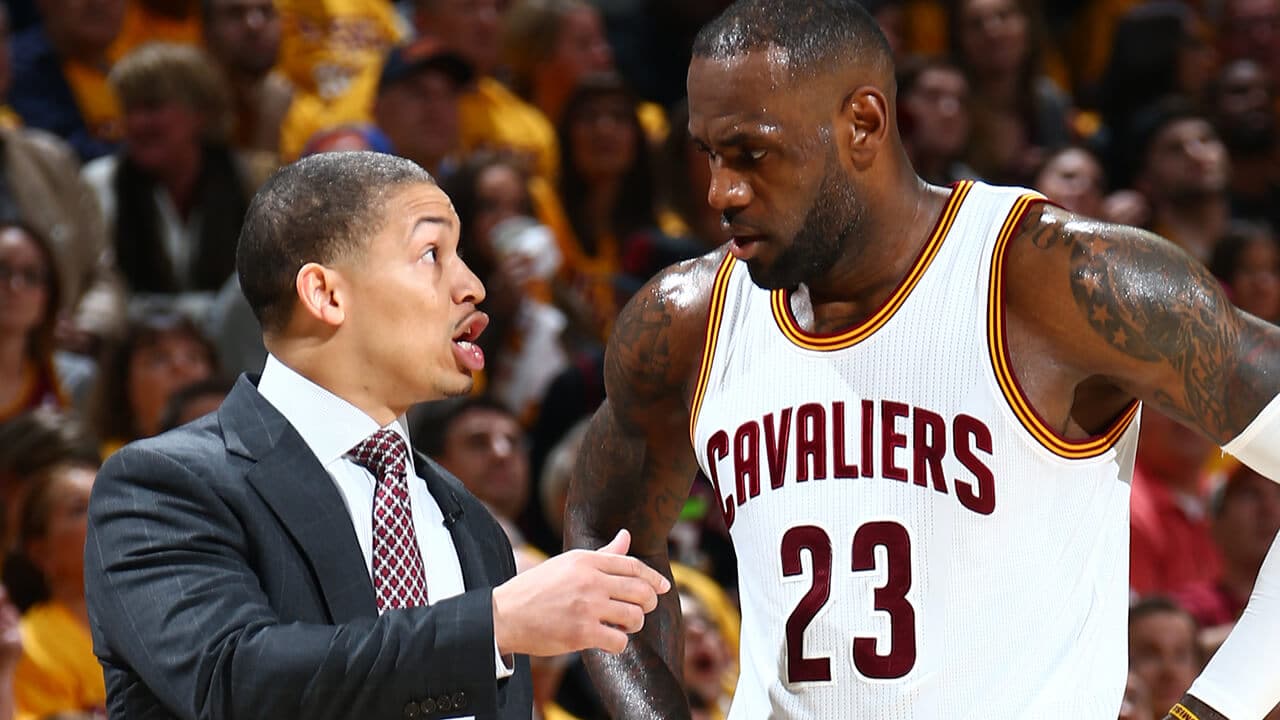 Lue has been the Cavaliers’ coach for a little over two years. He took over in January 2016 after the mid-season firing of David Blatt, and immediately established himself in Cleveland lore by helping the Cavaliers win their first ever NBA title.

He has a great rapport with James, and he has a reputation of being a player’s coach. Without him on the sidelines, it will be interesting to see how Cleveland will do. Lue has told reporters that he has been suffering from a variety of troubling symptoms, and that his health is the clear priority. He stated that he only expects to be away from the team for a week, but it may be longer.

At this point, DeMar DeRozan cannot be considered underrated. DeRozan has been fantastic this year for the Raptors. He has played in every game this season, showcasing a durability that few superstars have nowadays. 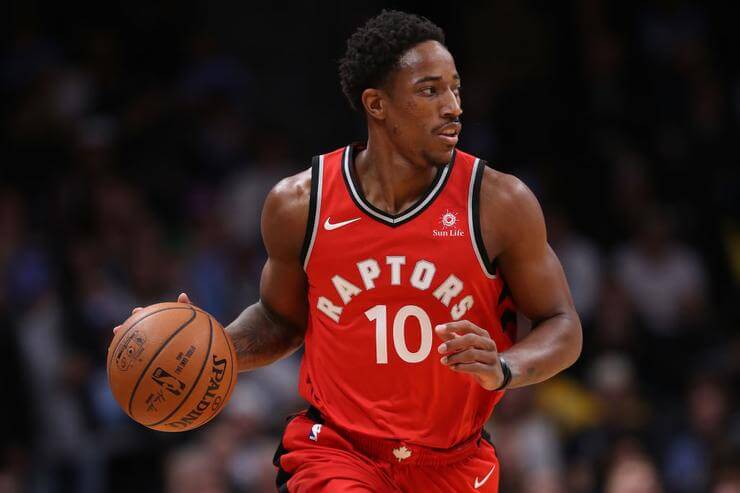 DeRozan’s numbers may not jump off the page at you. He is shooting just 46.1 percent from the field on the season. However, he gets to the line and is very active in the other phases of the game, leading by example as a team player. The advanced stats show this, as he is fourth in the Eastern Conference in Win Shares.

The one thing he needs to keep improving is his three-point shooting. DeRozan has never been a great three-point shooter, averaging under 30 percent for his career. His 32.4 percentage this season is better, but he is nowhere near what teams are looking for.

Cleveland is going to be favored in this one, but the Cavaliers are still without some key players. Kevin Love hasn’t played for two months and is expected to be on the sidelines for this one, and Tristan Thompson will probably be out as well.

These teams have met just once this season, with Toronto hammering Cleveland north of the border in early January. This time around, look for Cleveland to get the victory. The Cavaliers don’t need to send messages, but a strong showing could rattle Toronto come playoff time.